Brighton’s The Great Escape is all about the one-offs: The only time you’ll see the biggest musicians of the next few years playing in tiny spaces; the only opportunity to catch already-established giants playing impromptu sets on the street; the only way to see hip-hop/punk-meshers and softly-softly blog pop in the space of ten minutes. It’s a festival that never disappointments when it comes to surprises, and the opening day of 2015’s event isn’t short of revelations.

Late of the Pier were a lot of things - genre-meshing, extreme-favouring, very much of their time - but they were never normal, under any circumstances. They broke more rules than they followed, including the standard route of backing up a hyped debut with another record. Technically, they’re still together, so expect a ‘Fantasy Black Channel pt. II’ in the year 2025. While their first album remains a standalone, members of the group have gone on to do their own thing, most notably Sam Dust.

His LA Priest project has been going for a few years, but 2015’s the first real test for Dust’s furtherest imaginations. Debut track ‘Engine’ closes his set at The Haunt in a bonkers display of unorthodox dance, but everything that arrives before is fresh out of the musician’s crazed space explorations. He’s recently travelled to Greenland to explore electro-magnetic frequencies, of all things, so it’s a little surprising not to have Dust appearing in hologram form or taking to a more disarming set-up.

As it stands, the best moments of LA Priest’s set are when he begins to tick boxes. ‘Oino’’s shamelessly showy solo is a cheeky nod to Prince - it’s a classic move. And the overall pace of Dust’s set gathers speed like some rave-magnet in a dance tent. It’s all about the trajectory with this guy, and while he pushes more boundaries with each song, he’s also taking The Haunt on a bizarre journey.

Over the past year, Låpsley has topped every ‘ones-to-watch’ list going, carving out a unique niche in minimalism. With her label-mates Shamir and Ibeyi looking fondly on from the sidelines at XL’s Coalition, Holly Fletcher takes to a smoky purple stage for an early evening set. Her bandmates are hiding in the dark with various meticulously programmed drum pads and samplers, and once the cheers die down, The Great Escape won’t be this hushed again all weekend.

There’s a touch of playfulness that characterises Låpsley’s set. Besides obvious stand-out singles, she also picks out a cover of Fleetwood Mac’s ‘Rhiannon’ - an unlikely choice that somehow seems to make perfect sense by the end. During ‘Station’, her vocals quite literally fly down into lower registers by way of some pitch-shifting microphone wizardry, competing against looped fragments of her un-altered voice. It’s a brilliantly simple trick, but pushed to imaginative extremes.

Whether Låpsley’s vocals are muddling carefully and echoing against chimes on ‘Painter (Valentine),’ or bursting out mineral-water clear, she’s an absolutely potent, unstoppable performer. Translating her unmistakably sparse production into something that feels entirely live and present is no mean feat, either, and yet Lappers does it all, effortlessly.

Emerging onto the dark stage all dressed in black, there's a simplicity to Ibeyi's set at The Coalition from the word go, yet it takes just mere seconds for their spark to ignite. Even just a few bars into their a cappella singing, the full room await their next move with baited breath.

Beginning with their mesmerising album opener 'Eleggua', the two sisters Lisa-Kaindé and Naomi Díaz are raw but perfect, with their voices melding together in the most celebratory of ritualistic prayers. Their time on stage reflects that introduction; while their music is sparse - with occasional electronic beats and drums throbbing in the background - their voices are so full of emotion. There's an effortlessness with which they move between singing in English and Yoruba - the tongue of their ancestors - which makes what they do hypnotising.

Songs like 'River', which sees Lisa-Kaindé begin a room-wide chant of the chorus, and 'Oya' - a song the pair dedicate to “the goddess who jumps on graves” who, we're assured, “isn't evil” - are breathtaking and haunting all at the same time. With the crowd drawn in by the words they feel, rather than necessarily understand, for a second, it's easy to forget that we're thousands of miles away from the culture by which these songs were inspired - it's completely all-encompassing.

Unsurprisingly, the room is electrified by the time that Shamir appears. Undoubtedly one of the most exciting acts at this year's Great Escape, the Las Vegas star quickly introduces himself with a swift, "Hey, I'm Shamir and I'm probably too American for you", and then he's diving headfirst into his funk-doused set. Whether he's bounding around the stage or performing vocal acrobatics, it's impossible to take your eyes off Shamir Bailey.

It's tracks like his pseudo joke-gone-viral 'On The Regular', 'Hot Mess' and 'Call It Off' that really get the crowd going wild, with Shamir acting as the slick and self-assured ring-leader to the chaos. There are two sides to his coin though: tonight's not just all about modern disco anthems, Bailey's unafraid of veering into darker, grander territory too. Infectious, brilliant and 110% sassy, his set may be short and sweet, but it's enough to prove he's more than just a star in the making. 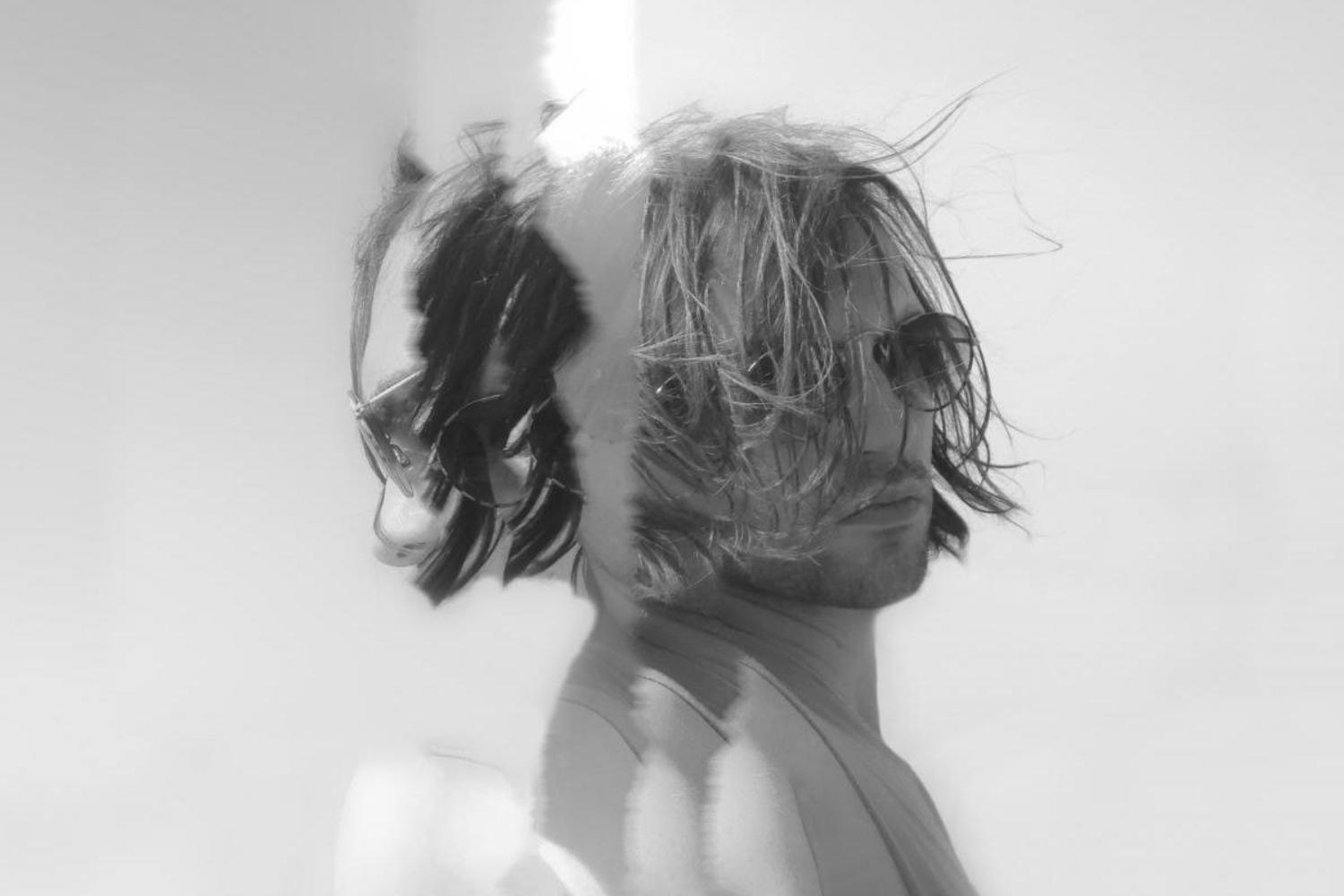 Embers from the Ashes: Ibeyi

Presented against the backdrop of Trump’s isolationist America as well as a global rising tide of racial tensions, Ibeyi’s latest album seeks to instil hope for the future.