Disclosure have unveiled ‘Holding On’, the lead single from the dance duo’s forthcoming second album.

Featuring Gregory Porter, the straight-up, house-nodding single is taken from the follow-up to the pair’s 2013 debut ‘Settle’. Speaking to Annie Mac on Radio 1 after its first play, Guy and Howard Lawrence digged into the collaboration. “We’re both from totally different worlds - he’s Mr. Jazz. We knew about him and our tour manager was a big fan - we used to listen to him a lot. When we actually came to write the song, it was a really interesting process.” The track was written with Jimmy Napes in London.

It links up with ‘Bang That’, a standalone taster track that was unveiled last month.

2015 sees Disclosure teaming up with Rudimental to put on their own WILD LIFE festival at Brighton City Airport. George Ezra, Tourist and Nicolas Jaar are on the 6th-7th June bill.

They’re set to debut a new live show the same weekend, at this year’s Parklife Weekender. Following a Saturday headline slot, they go on to play WILD LIFE the next night.

Listen to ‘Holding On’ below. 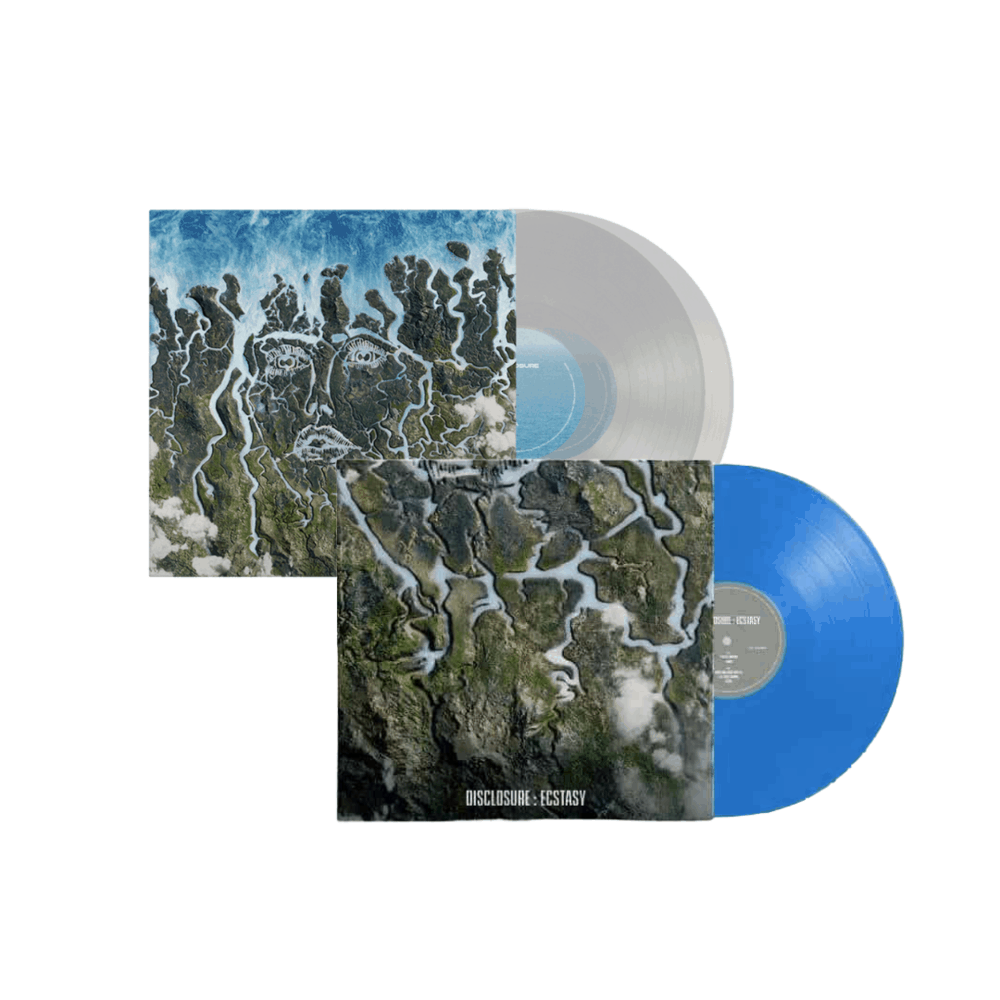 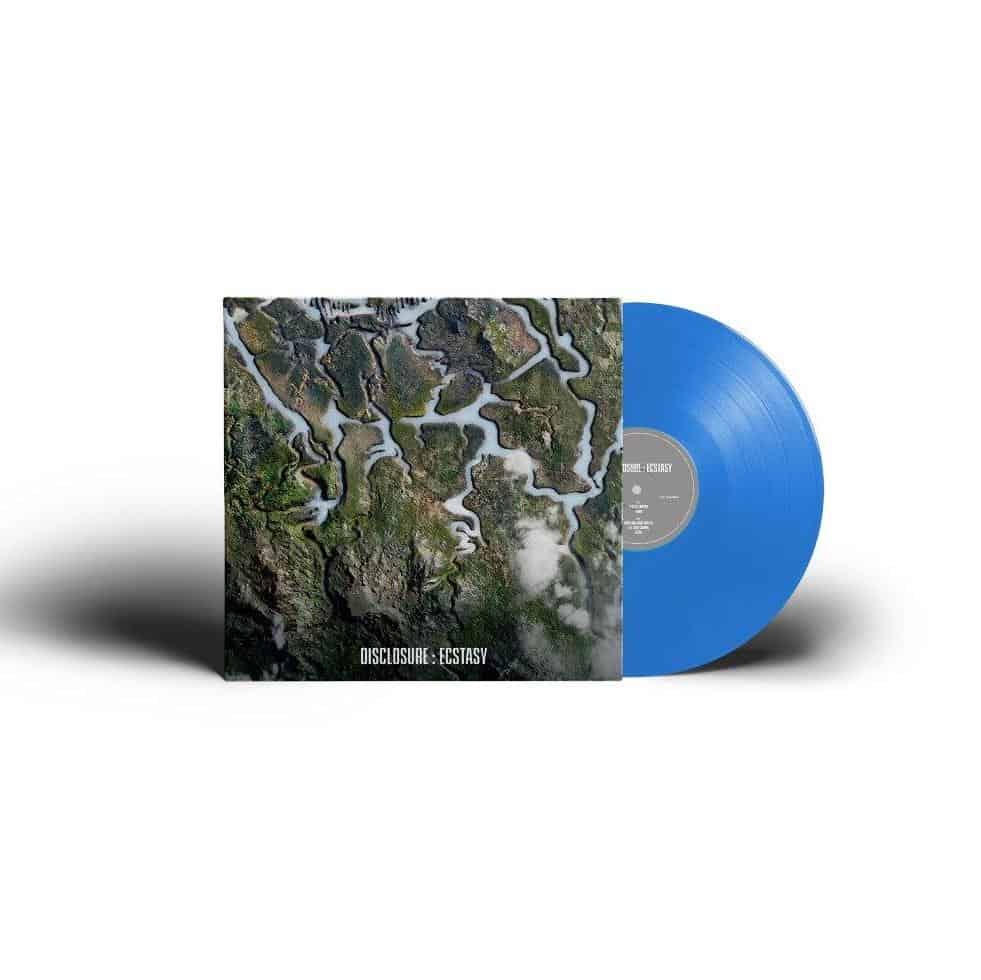 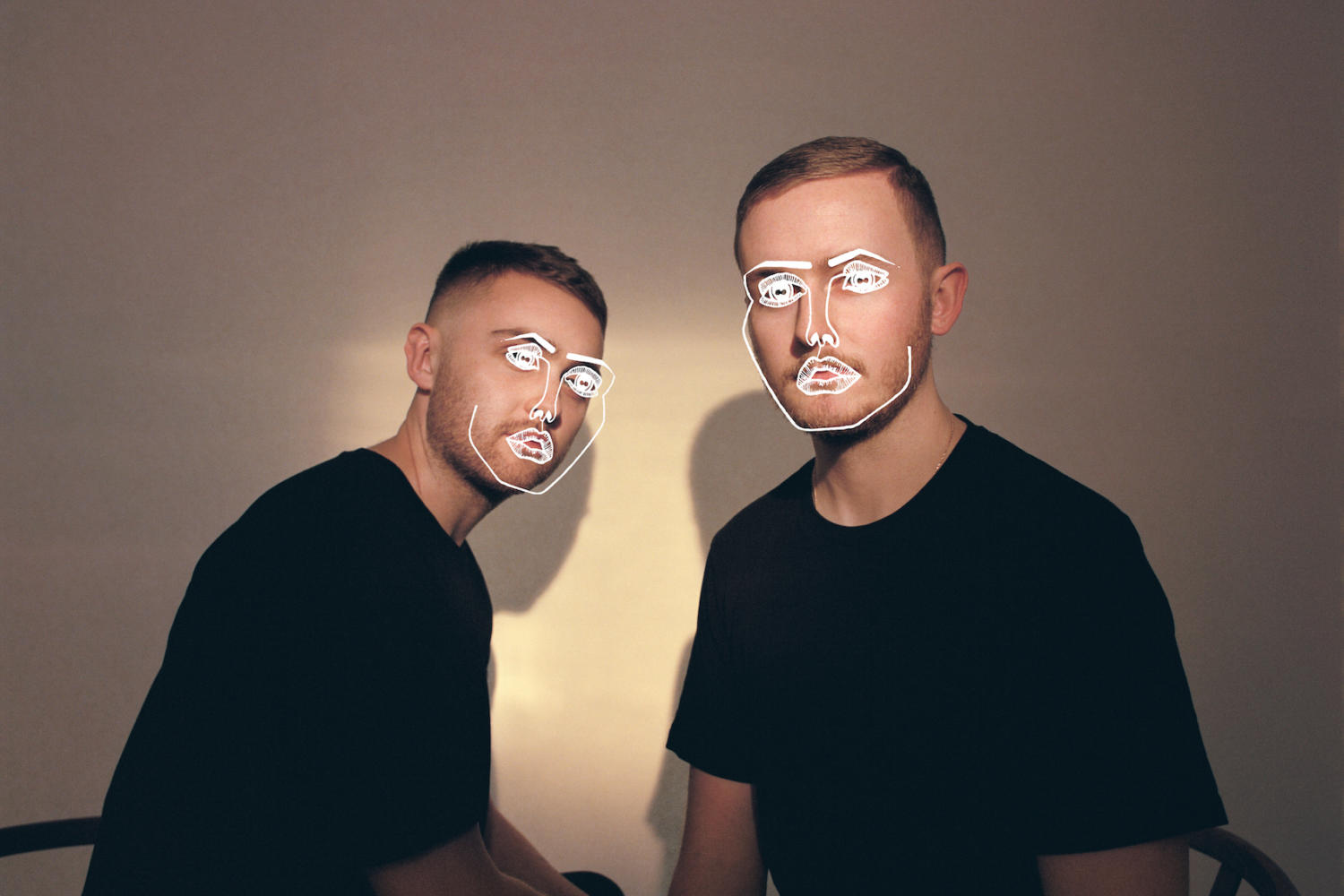 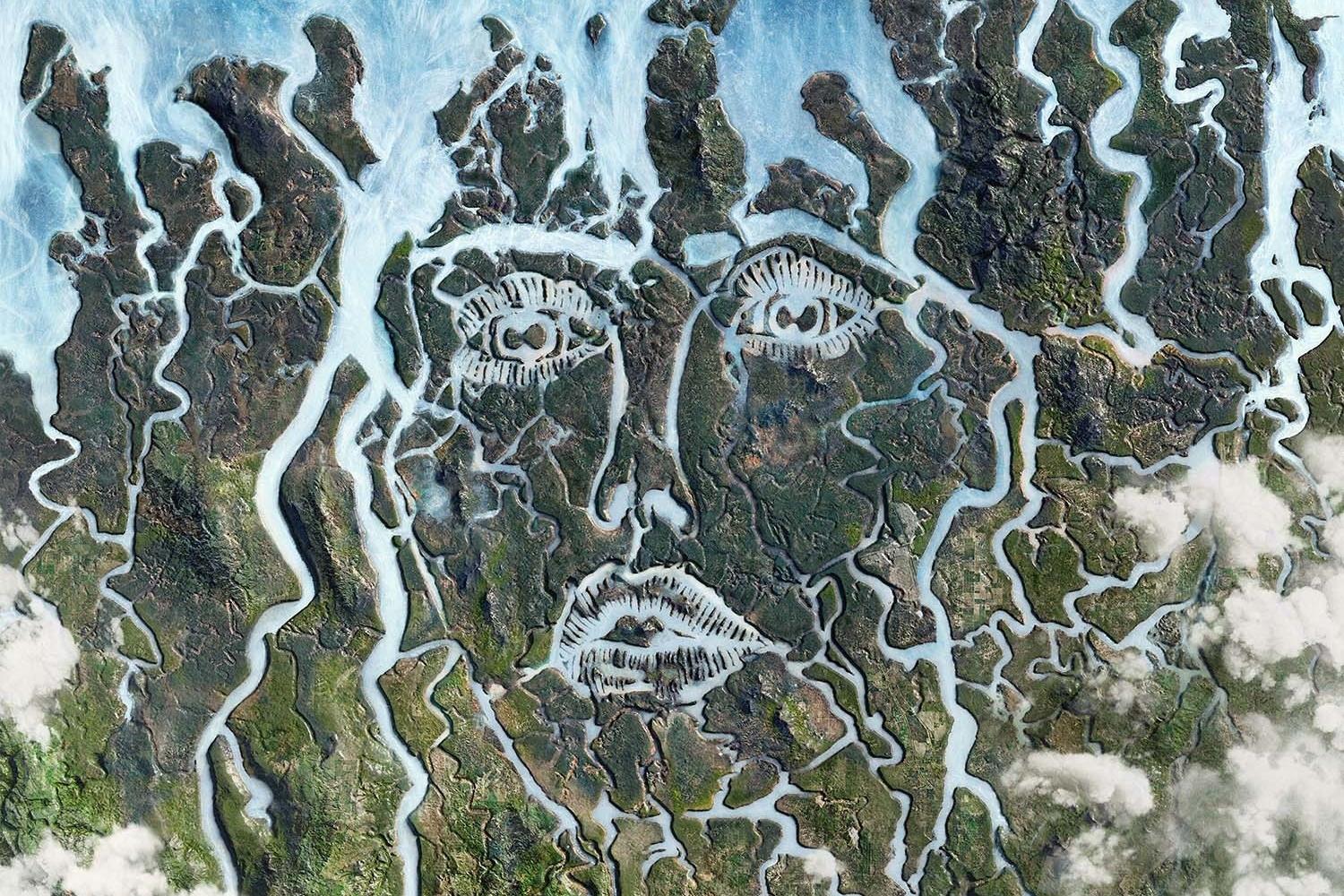