Last year, Braids decamped to sunny Arizona in order to focus on that lesser-discussed of beasts - the awkward third album. Retreating from the everyday, the Calgary trio - friends since high school - managed to reach an even deeper musical understanding than they had ever had before. The product, ‘Deep In The Iris’, is the group’s most complete work to date. An ode to the leftovers of an expired relationship, it sets aside the genre-hopping of previous efforts and doubles down on gorgeous, splintering electronic pop as frontwoman Raphaelle Standell-Preston bares her soul through spinning melodies that climb and tumble with Elizabeth Fraser-like mastery. Every syllable, whether screamed or whispered, seems to somehow to be under the control of the 24-year-old singer as she touches on love, loss and what it means not only to be a woman, but to be a human.

Currently in the middle of a gargantuan tour with fellow Canadian dreampoppers Purity Ring, things seem to be falling into place for a group who seem to finally be reaching the potential hinted at on ‘Native Speaker’ and ‘Flourish // Perish,’ sanding off the rough edges of that sound. We caught up with Standell-Preston to talk sonic evolution, gender equality, and how to stay sane on tour.

You’ve been together from an early age. Has the relationship between you all become telepathic?

The other day we were just speaking about this feature that we have acquired over the years. It’s not true telepathy but it’s close. We often know what someone is going to say before they say it, how they will react, what it is they want. We can predict what we are going to do when we are experimenting on stage. I know that Taylor likes to drink a big dumb beer in the hotel after the show, so I always scour for one in the dressing room. It’s not true telepathy, but we know each other way too well. It’s great!

‘Deep In The Iris’ is a massive sonic leap from ‘Flourish//Perish’ in a short space of time.

The big leap occurred in part because our recording process was so immersive. We recorded this record across three recording "retreats", wherein we rented cabins in isolated places, to shut ourselves away to write and record. When we went away for 7 weeks, and 6 weeks and then 7 weeks again, we didn’t see anybody else, or interact much with our normal lives. We were sleeping in the same house as the recording equipment, so we would get up and play if we felt like it. Everything was centred around immersing ourselves, around experimenting together. We had removed ourselves from the need to keep up with life in a normal way, like going to the dentist or taking the bus, or only having 4 hours to record one day because you have dinner plans with a friend. Everything was so focused on making music together, and that lead to a lot of growth and experimentation for us, in a relatively short amount of time.

It’s your first album recorded outside of your native Canada. Was Arizona the ‘beautiful experience’ you had hoped it would be?

It definitely was. For the first two weeks we didn’t even write music, we just went on hikes and cooked together and reconnected as friends. I think the most stunning place though was Delhi, NY. If you ever get a chance to drive through the Catskill Mountains in upstate New York, in the summertime, absolutely do. There are so many farms there where you can drive up to the barn and literally ask them what they are growing, and buy it directly from the farmer.

Gender equality and women’s rights are obviously foregrounded on ‘Miniskirt’. Do you feel an increasing responsibility to speak about bigger picture topics?

I don’t exactly feel a responsibility to speak about these topics, but rather a strong desire to. It would be really stressful if I felt a responsibility to, I think it would become disingenuous. This was just an intense urge to write about my experiences as a woman and the experiences that I have observed within culture. My mom and I are constantly in discussion about the topics discussed in 'Miniskirt'. And the instrumental had such powerful and aggressive moments that it demanded intensity from the vocals and lyrics. 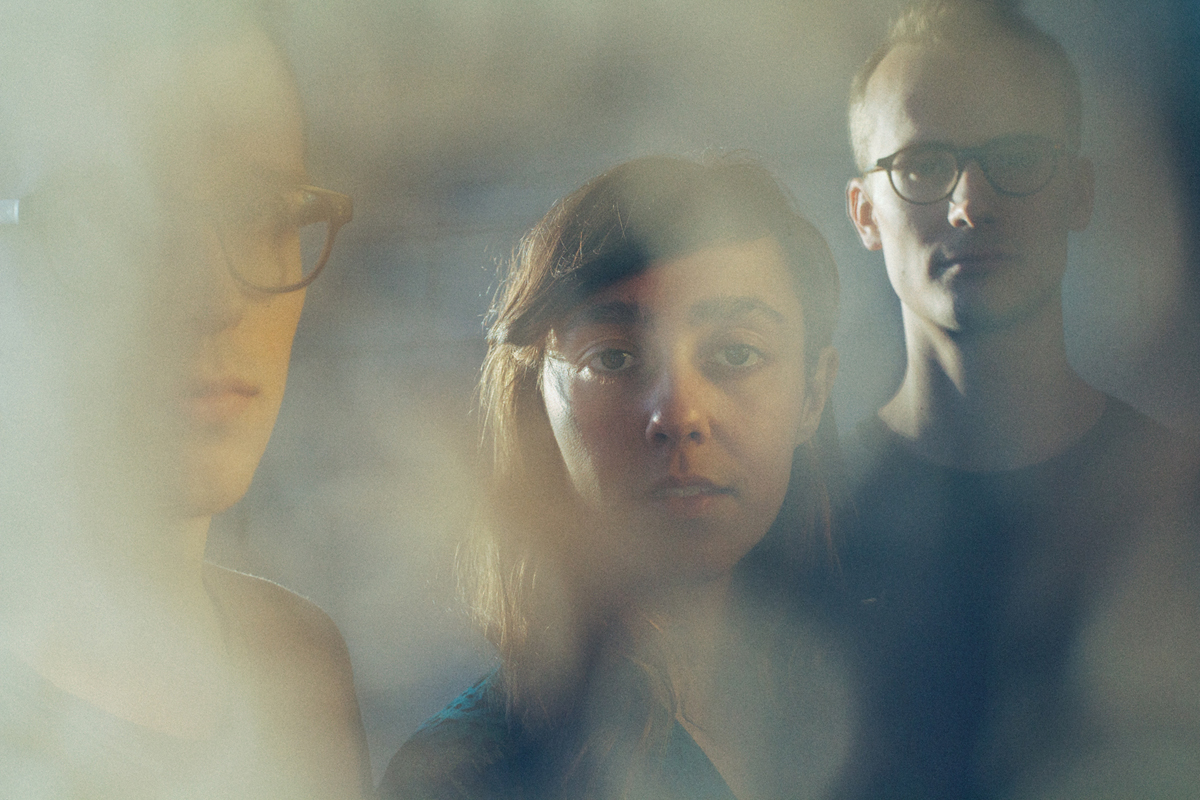 How do you feel about the ‘experimental pop’ and ‘art rock’ tags? How would you classify your music?

Sure they're great. I really like being tagged Art Rock. It’s my favourite name for a genre. The border guards always ask, “So what kind of music do you play?" And we always answer, “Experimental pop.” The other day an American border guard was very miffed by this description, and retorted, “Well what in the hell is experimental pop; you saying you play raves?” We have been considering saying we play experimental country just to see what happens.

You have a hefty tour schedule over the coming weeks. How do you stay sane?

Such a hefty tour schedule. Purity Ring is killing it with the shows. They are doing so many - early show, late show on the same day, lots of long drives. Sometimes it’s really hard when you are under-slept for days in a row. Like the other day, a minute after we crossed the American boarder, actually right after that border guard asked us if we play raves, we unfortunately hit a deer, and totalled our van. We stay sane by accepting that some days one is not sane, and you just have to let yourself coast through this feeling. You can’t get too caught up in feeling bad because good is often just around the corner.

Braids' 'Deep in the Iris' is out now on Arbutus Records. It’s our first taste of their brand new album set to land next year.