Chance The Rapper has shared the download numbers for The Social Experiment’s recently released album ‘Surf’.

The new release was shared on iTunes for free at the end of May, a collaboration between him and Donnie Trumpet that serves as the rapper’s follow-up to 2013 release ‘Acid Rap’. ‘Surf’ features collaborations and guest spots from Raury, Big Sean, Jeremih, J. Cole, King Louie, and more.

Taking to Twitter on 5th June, Chance said that the iTunes Exclusive release had (at the time of counting) been downloaded in full 618,000 times, with 10.1 million single track downloads. Chance The Rapper also confirmed that “the best thing about #surf is that this is only the first week of it being free, forever.”

Listen and download ‘Surf’ via iTunes here, or alternatively, stream below.

The best thing about #surf is that this is only the first week of it being free, forever https://t.co/Zu57CVrNzz pic.twitter.com/y4MUeMjV6u 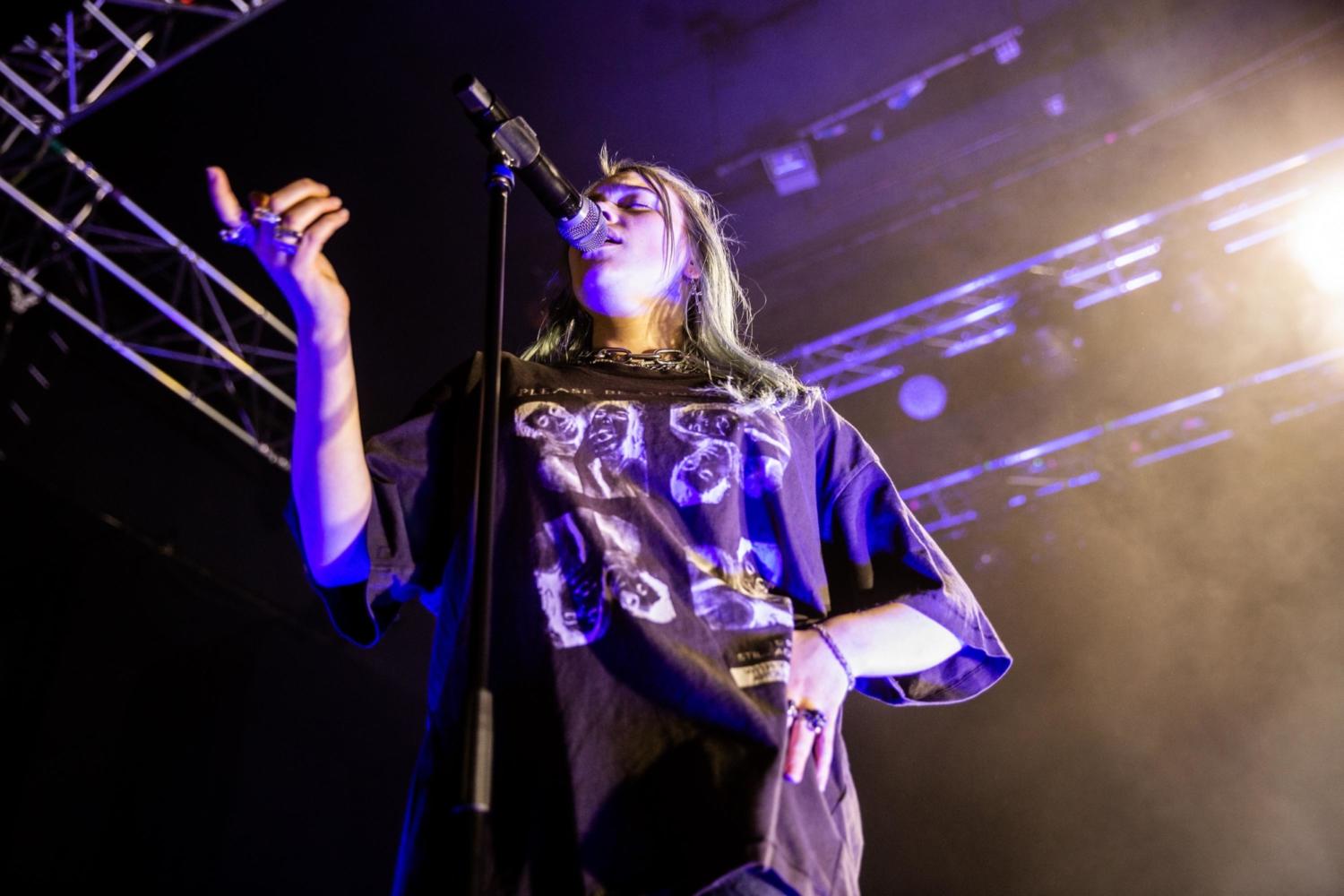 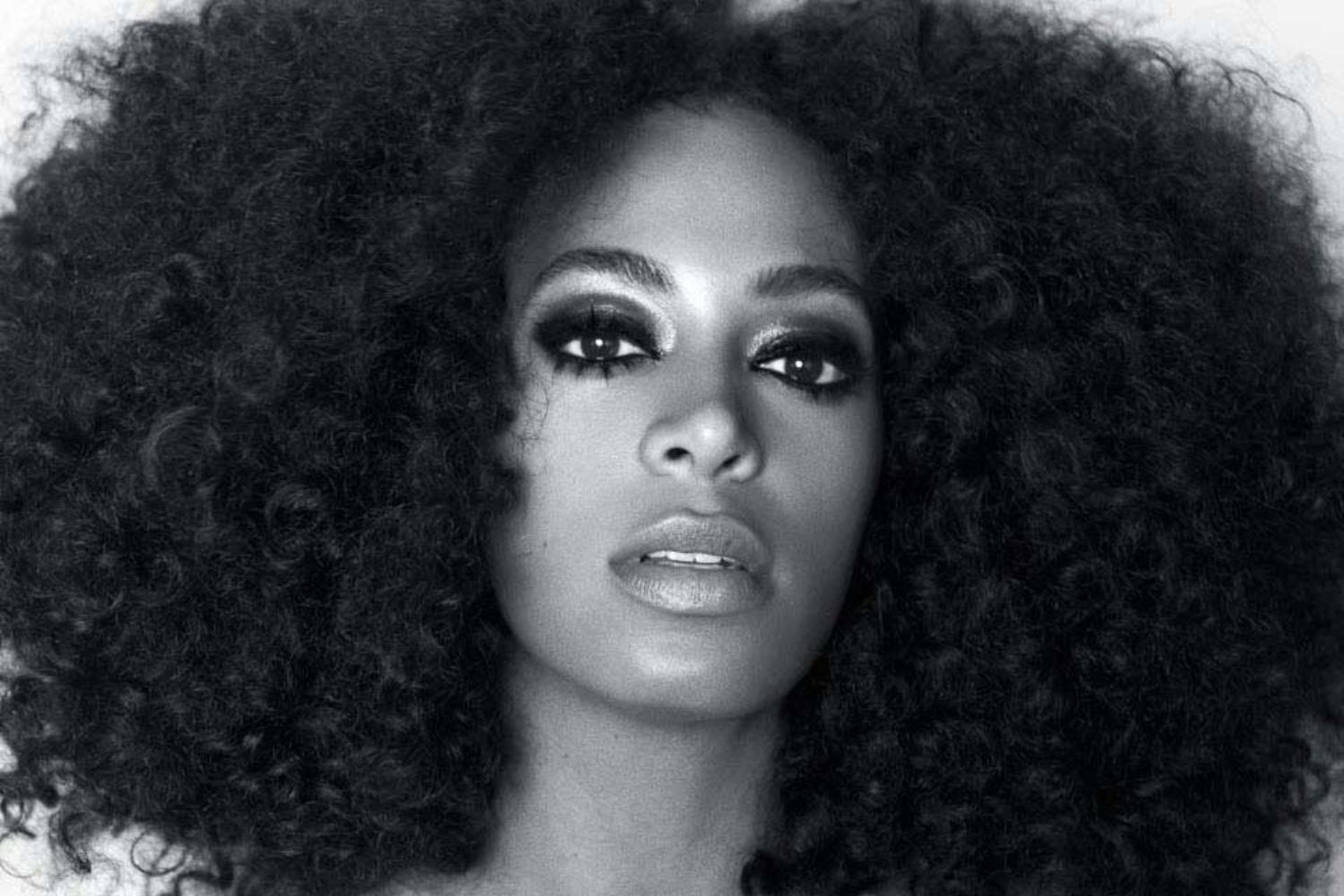 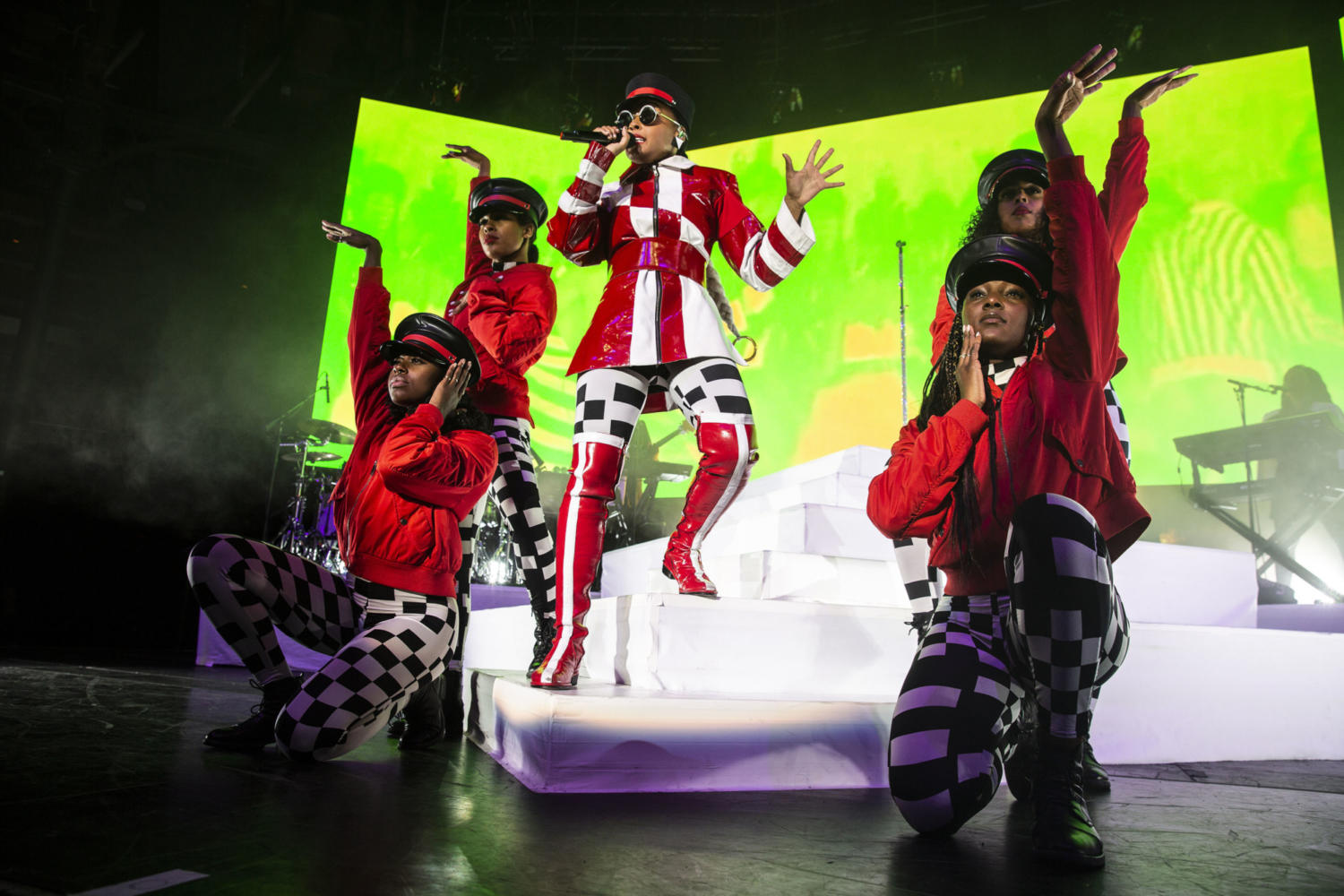