‘Slow Boy’ is a muddied, distortion splatted monster of a rock song, with the old friends veering off into experimental territory. The guitars screech and soar, and most of Kim Gordon’s lyrics are barely comprehensible, occasional phrases like “I’ve been waiting for you, Slow Boy,” emerging menacingly from J Mascis’ abrasive, rough-edged guitars.

Listen to Kim Gordon and J Mascis’ new collaboration below. 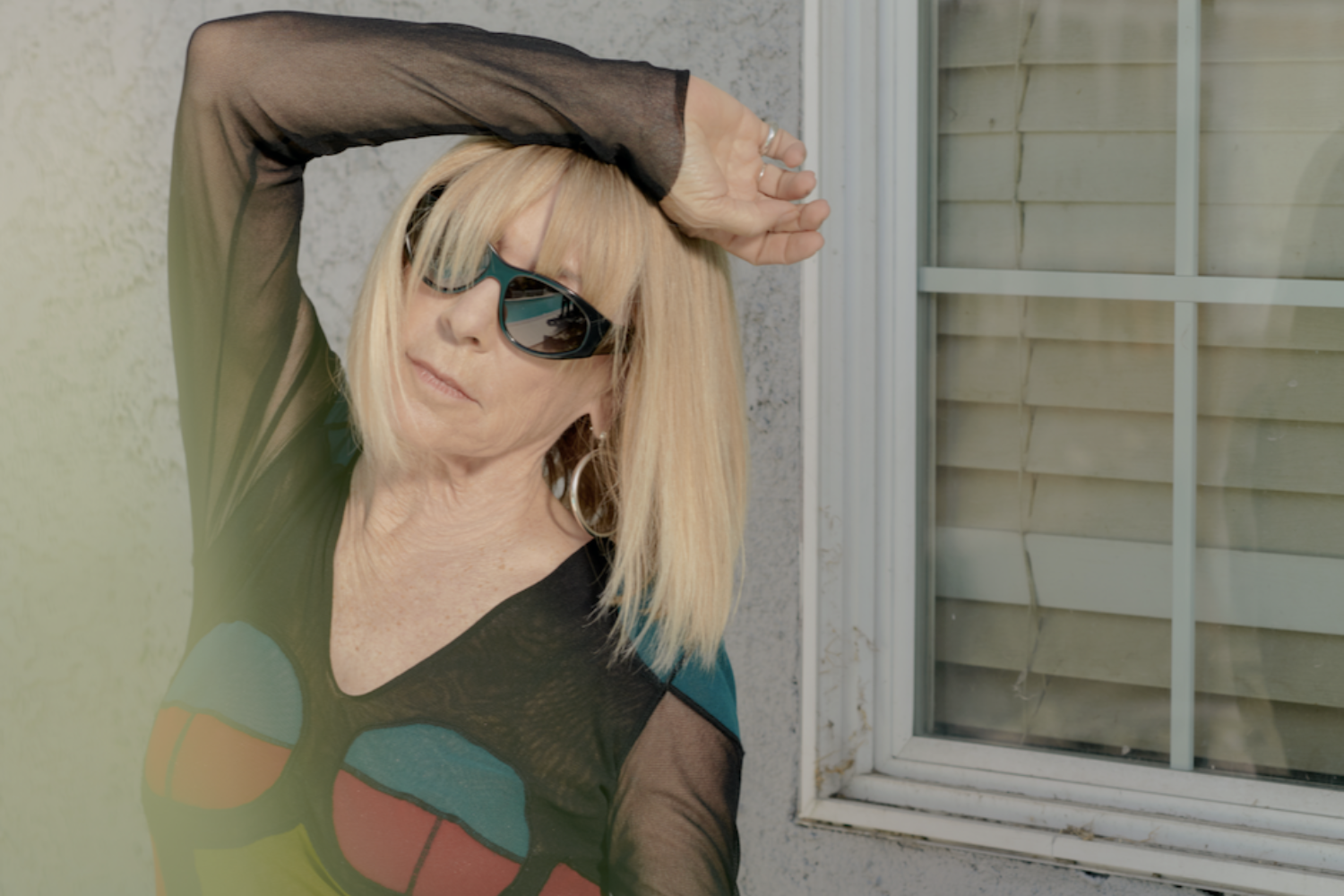 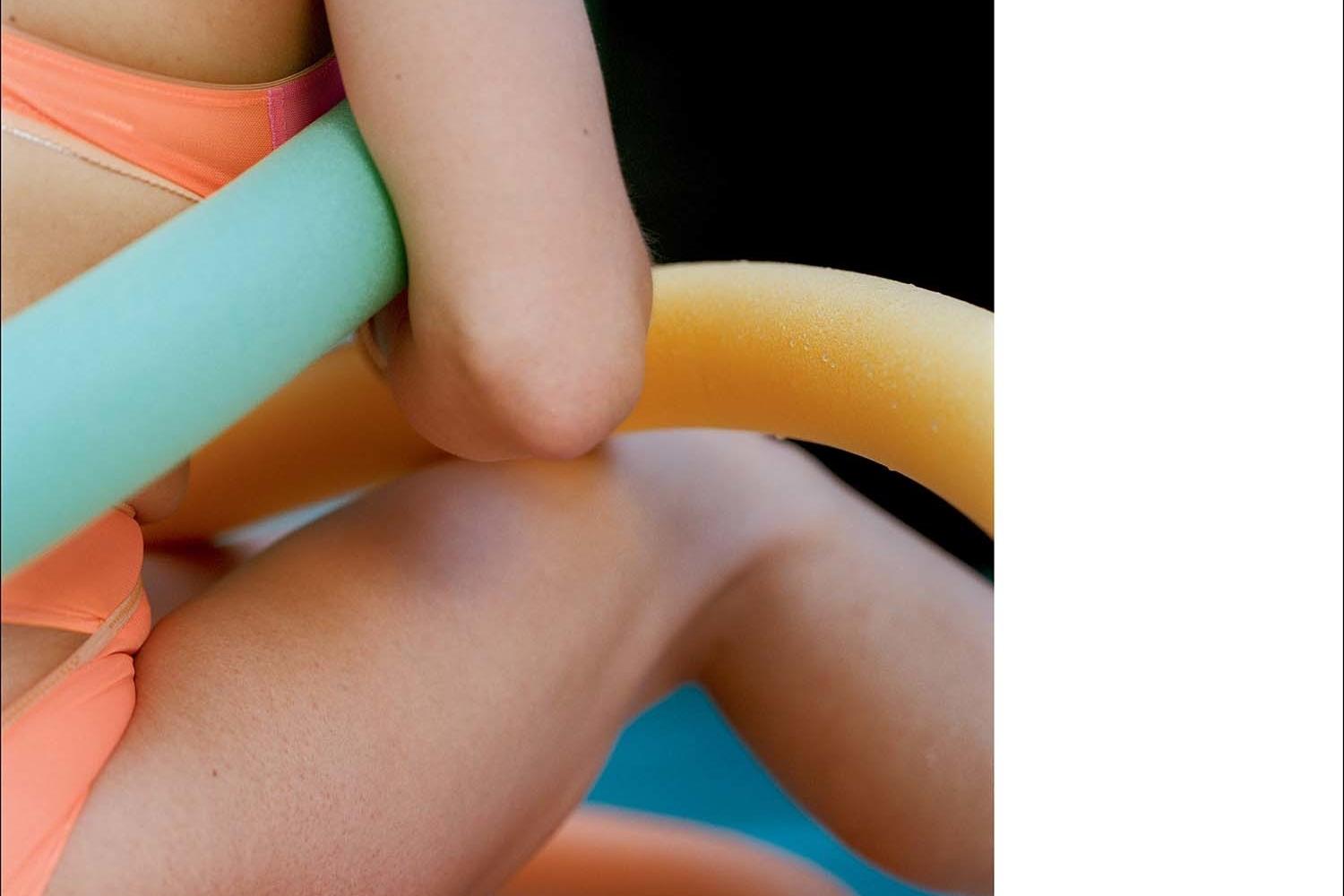 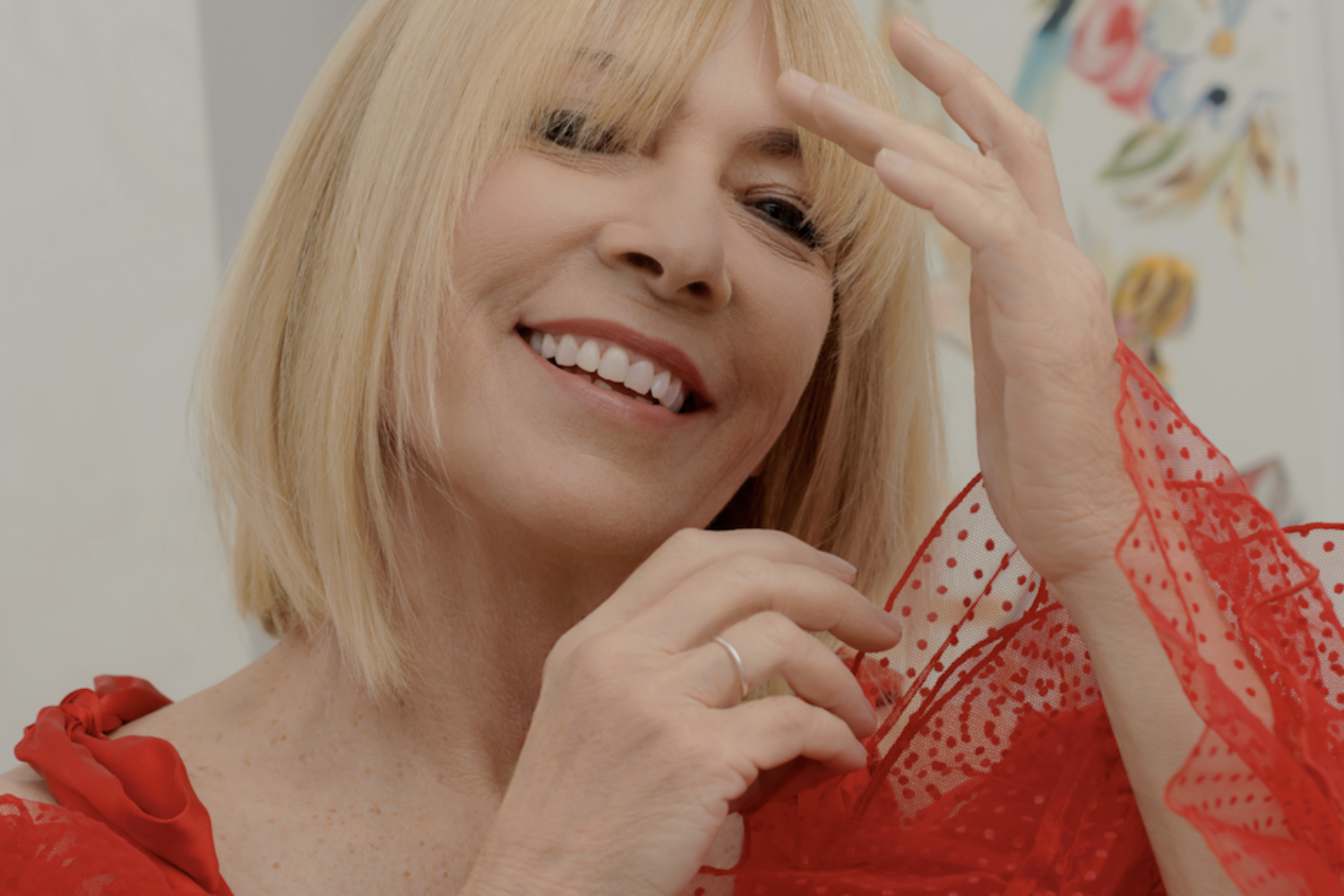 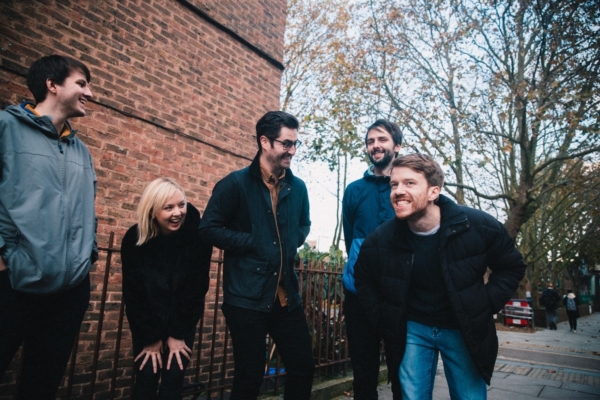