The ‘Cry No More’ EP is led by a single of the same name, released on 31st July via Virgin EMI. It features two previously unheard track, ‘Losing Game’ and ‘My Love Falls Apart’, and it follows on from the ‘Vultures’ EP from earlier this year.

Coupling up with the new EP, Vaults have announced their biggest headline show to date. They play London KOKO on 11th November.

Watch a live video of ‘Cry No More’ - filmed at London’s Village Underground - above forthcoming dates. Pre-order the EP here. 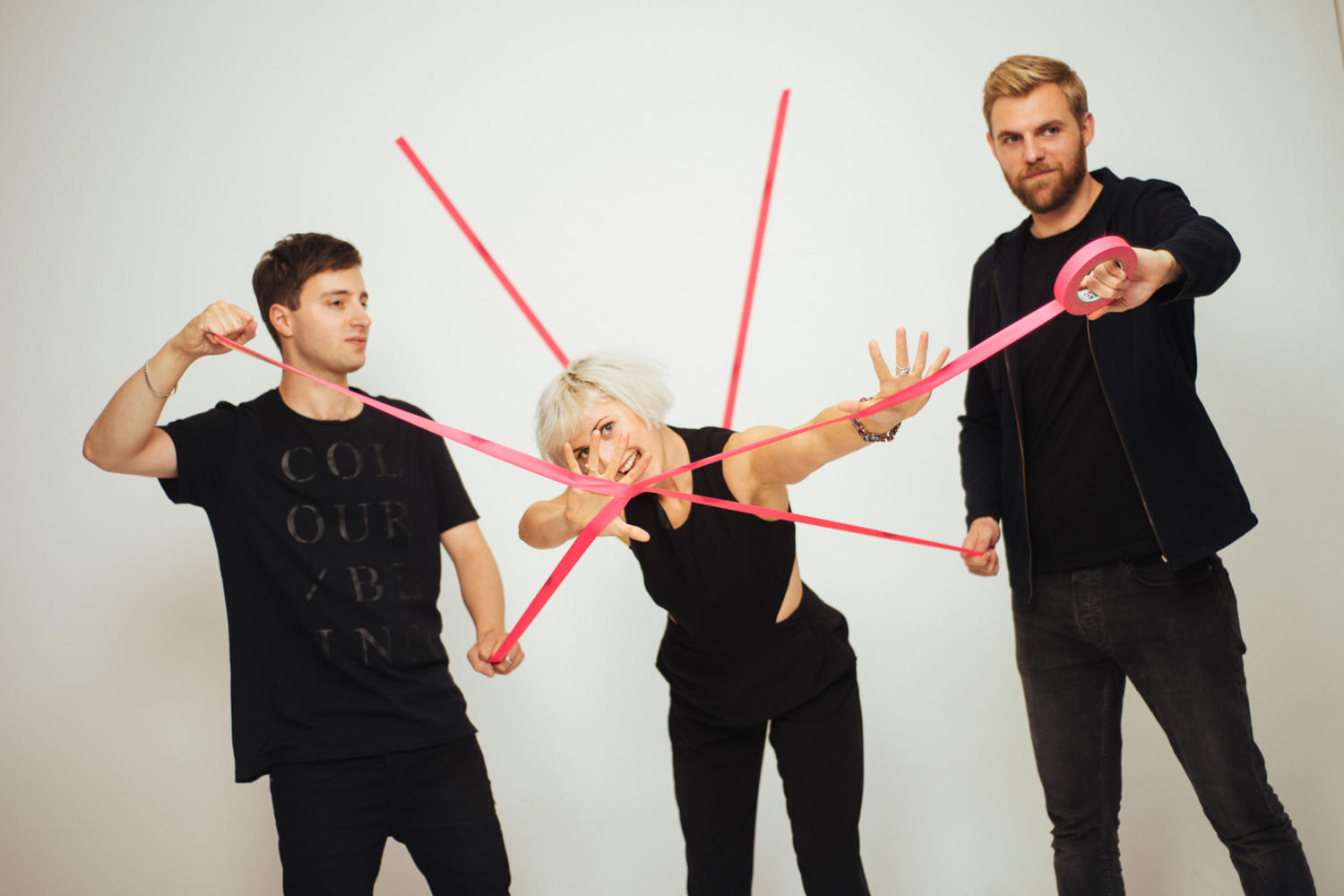 ‘Experiments’, true to its name, will be series of new ideas Vaults have been trying out

The trio’s new track is updated with a haunting new video. 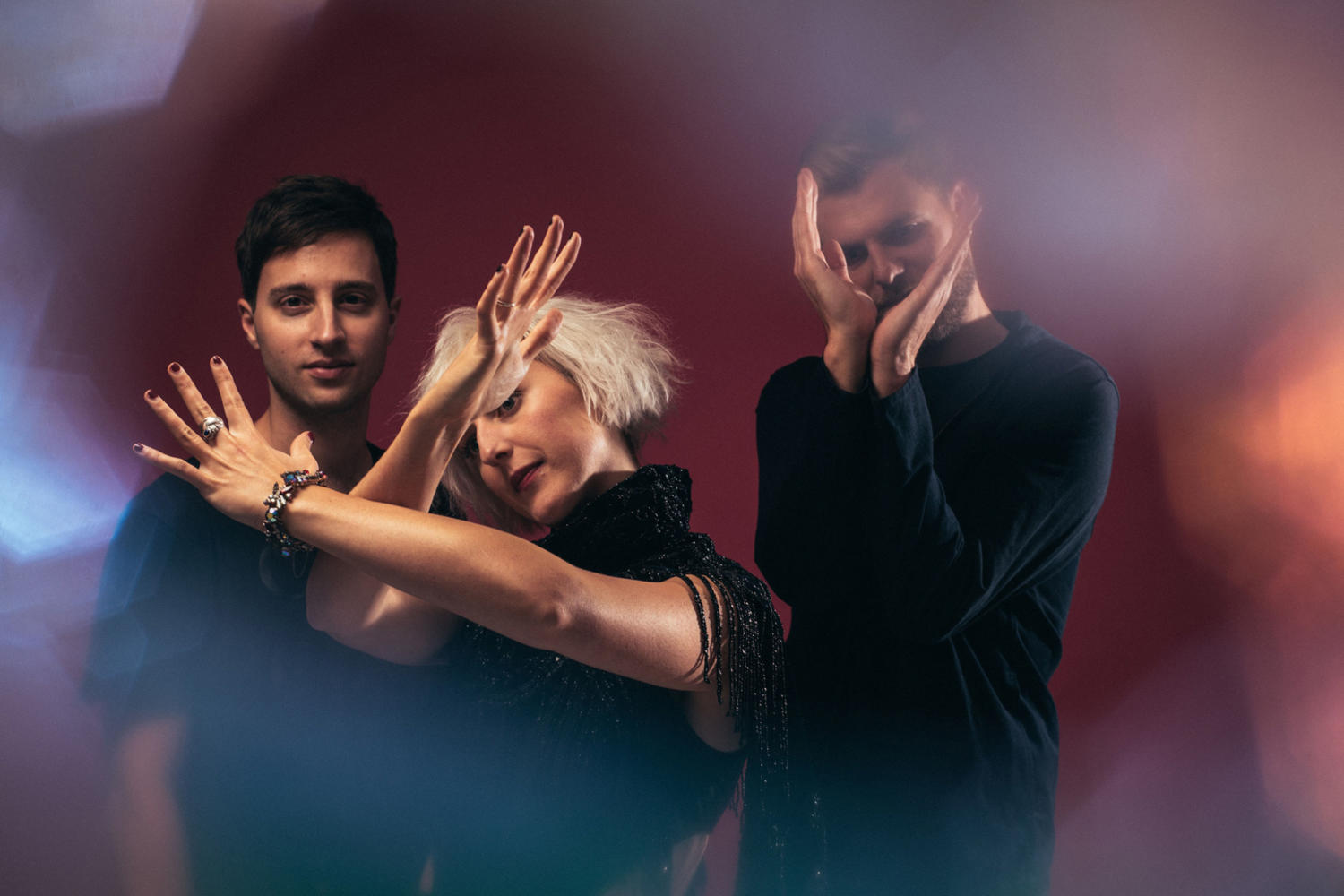 Grand, finely-tuned track is taken from a new EP. 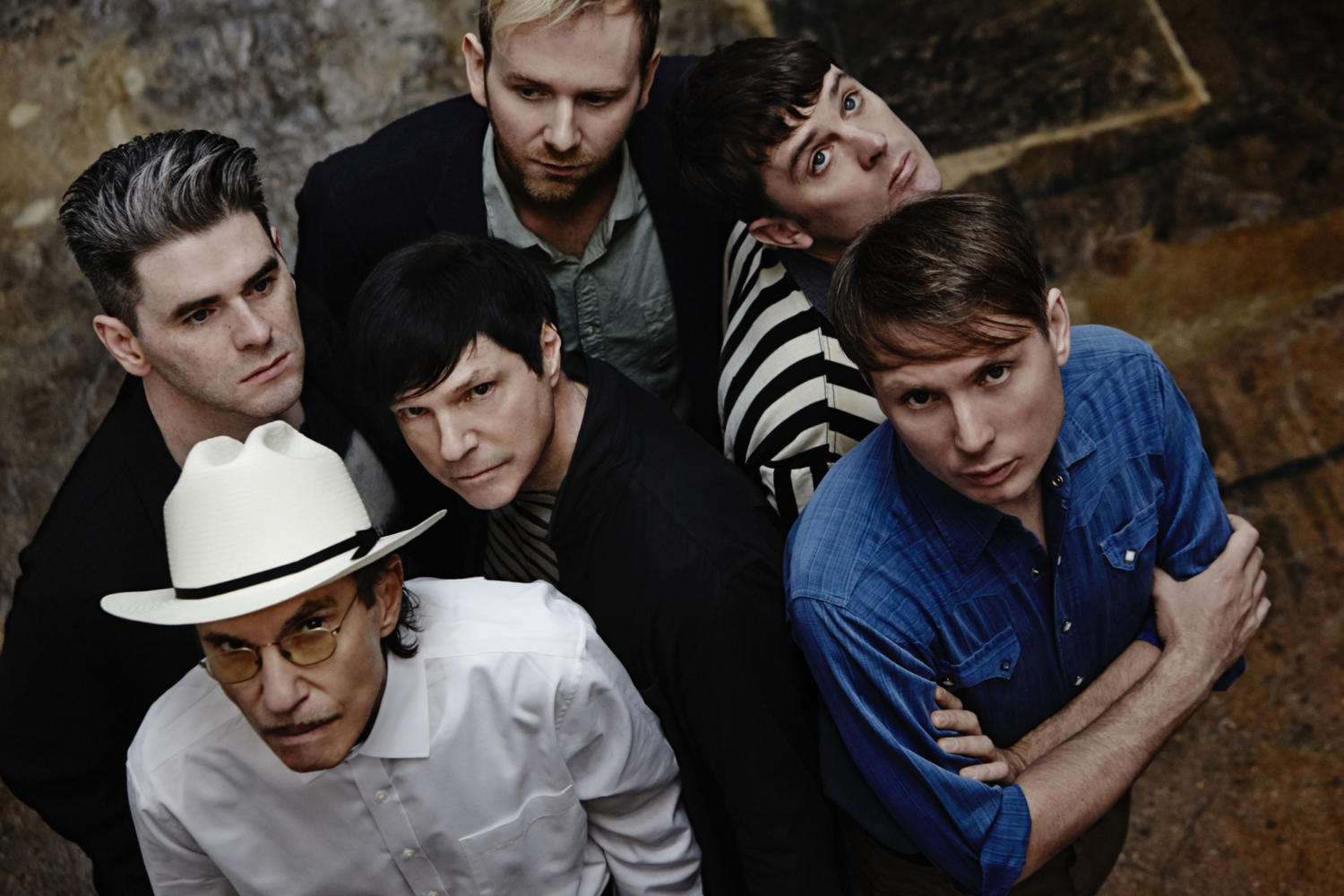