Thirteen years on from their last release, Desaparecidos are streaming their return LP in full.

‘Payola’ follows on from 2002’s ‘Read Music / Speak Spanish’, and it arrives a couple of years on from heroic comeback shows. The new album sees Conor Oberst and co. getting even more intense with their political voice, summing out a chaotic and confusing decade and a half of controversies.

The new album is streaming in full below, via NPR’s ‘First Listen’ service. 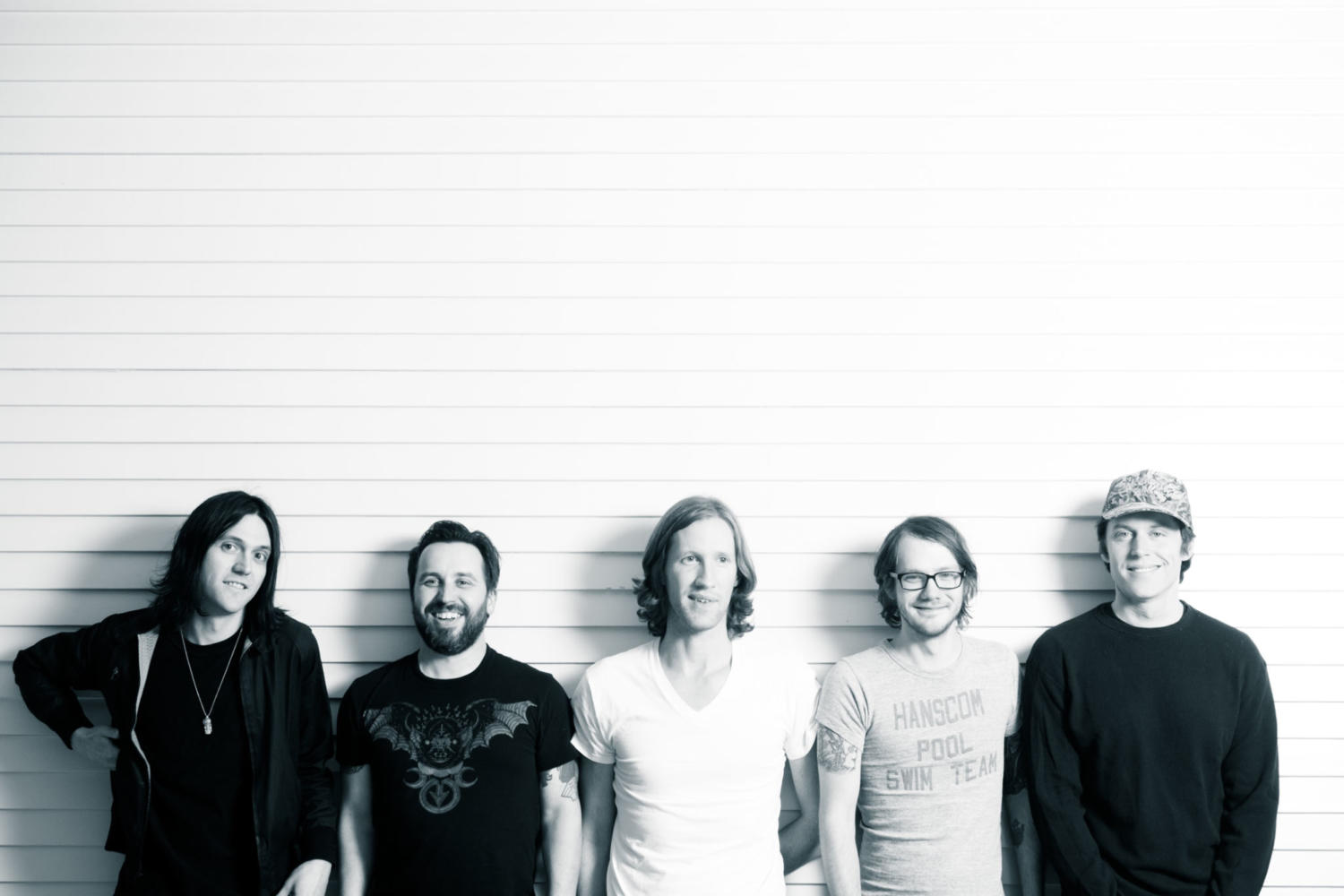 Desaparecidos: “Ultimately, we’ve always done things on our own terms”

Back after 13 years out of the limelight, the Nebraskan band talk new record ‘Payola’. 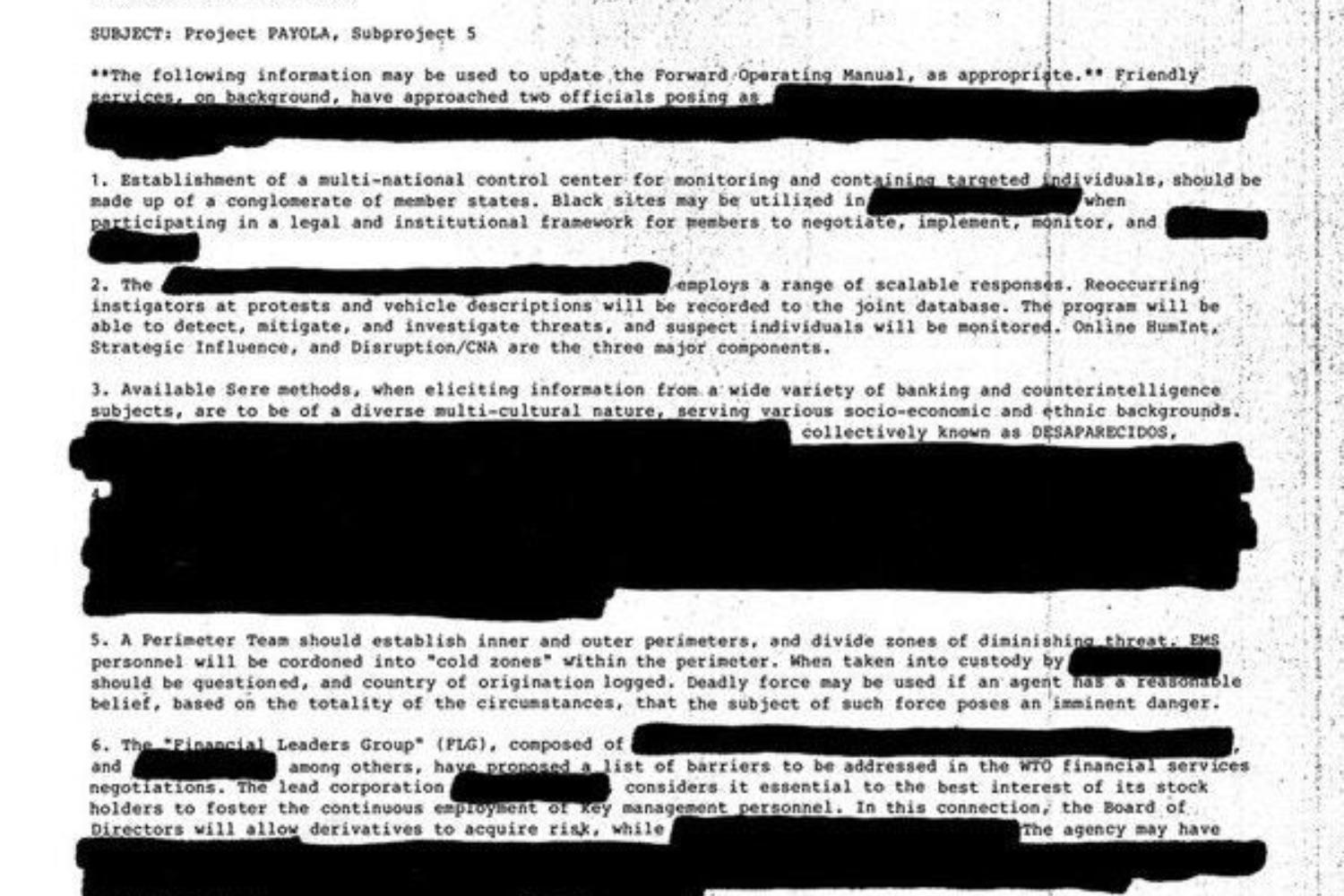 This is an album designed to move people.