Back in April, Mitch told BBC Newsbeat that the film didn’t correctly address his own relationship with Amy. “I was there every day,” he said. “And if I wasn’t there – because I was working or I was away somewhere or she was away somewhere – she’d phone seven times a day. And there’s no sense of that in the film and that’s what’s disappointing.”

Speaking to The Independent, Kapadia - who also directed celebrated documentary film ‘Senna’ - has said the relationship between Amy and Mitch is more complex. “I think this is a film about her and about what went on around her and the people around her,” he says. “We knew that there would be people who would not like certain things.”

Kapadia also distances any idea that he went into the making of ‘Amy’ with a direct agenda. “I’m not in the music industry. It was just a question of talking to the people and seeing what the story was. It took a while for people to talk,” he says.

‘Amy’ is set to launch on 3rd July in UK cinemas - it’s also due to air at this year’s Glastonbury festival. Watch a teaser trailer below. 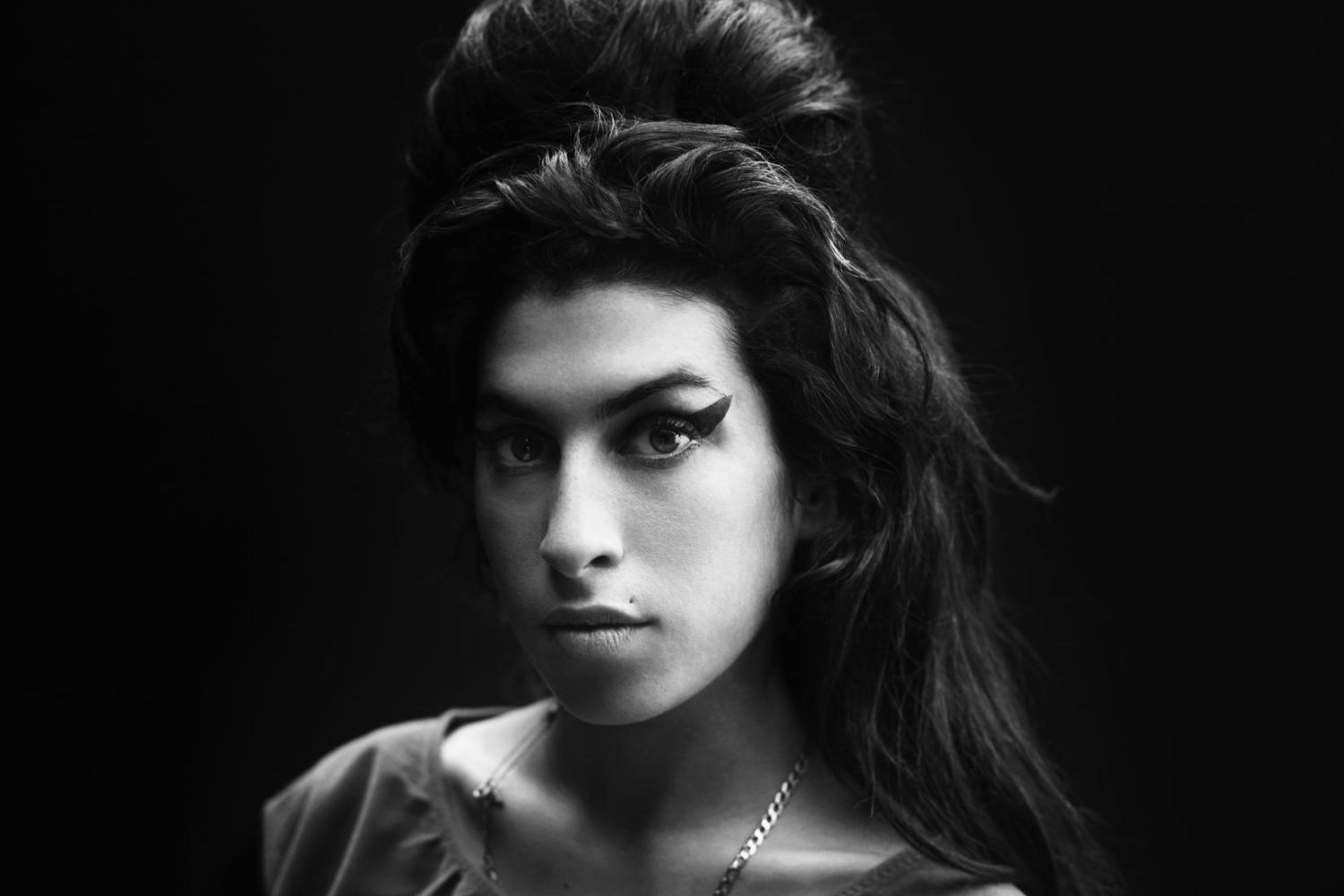 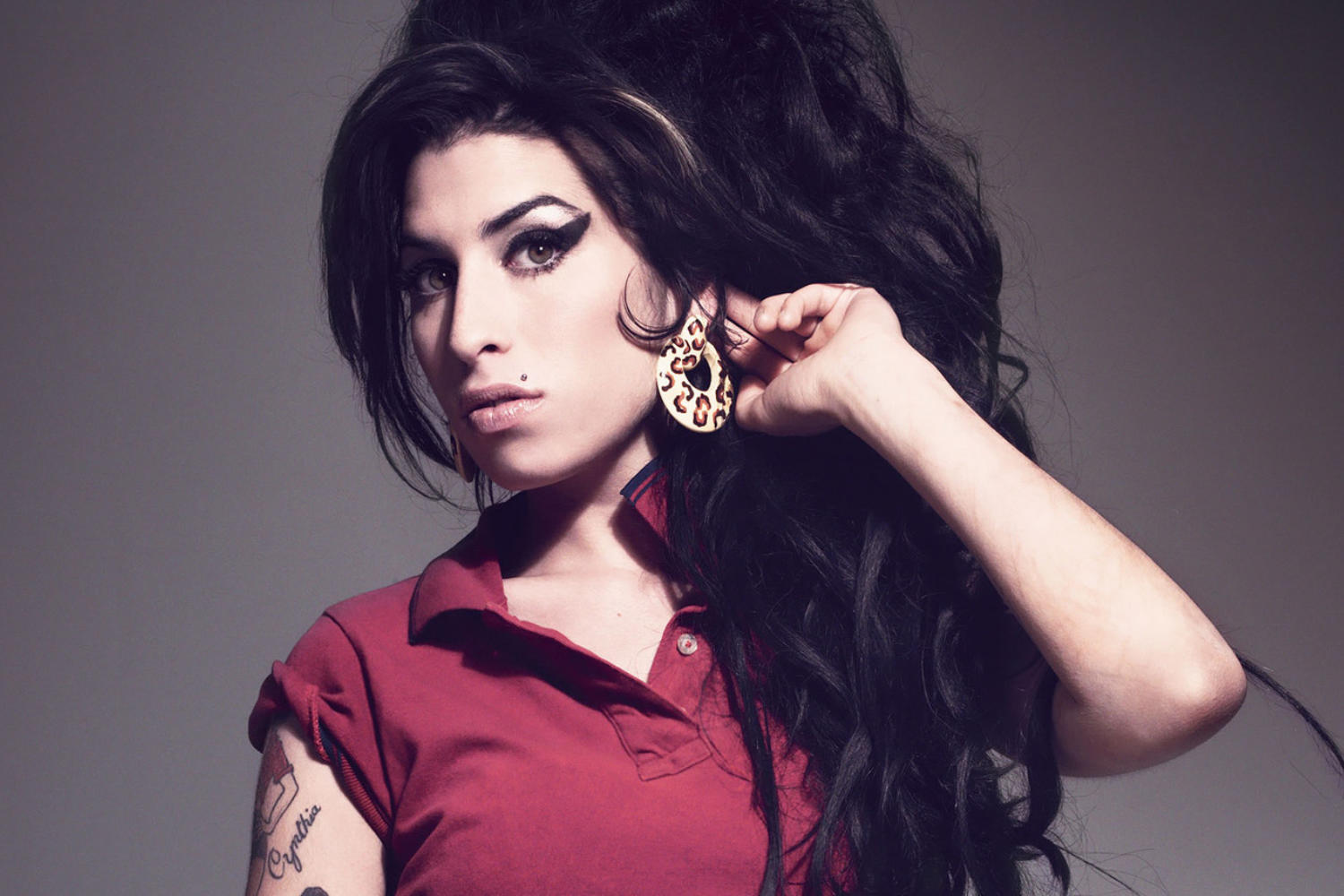