There’s something infectious about the on-stage presence of Hinds. Their smiles and energy are the perfect antidote for any lingering hangovers, and as they bounce around they unwittingly deliver the day two advice of, “If we’re having this much fun, then you can too”. There’s plenty more to their weaponry than this playful charm though, and in the woody confides of Stage Five it’s their ever-changing tempos and huge choruses that set the second day of Best Kept Secret off on the right foot.

On the lakeside Stage Three, Outfit settle in to showcase material from their recently released second album. Its title – ‘Slowness’ – and the sentiment that flows from it, feels like an invitation to take some time out and become fully immersed in the laid back, idyllic surroundings of the stage. It couldn’t be better placed either, and as their cycles of sound swirl around it’s as if the water’s ripples have become part of Outfit’s very fabric. The sun even emerges for a few moments too, brightening the Liverpool group’s shimmering pop melodies yet further.

Over on Stage Two the afternoon billing of Death Cab For Cutie and Ride proves a friendly affair. “It’s so nice to finally get to know him and see that he’s such a nice guy, exactly how you want your heroes to be,” pours Ben Gibbard, before dedicating ‘Marching Bands of Manhattan’ to Mark Gardener of the seminal shoegazers. While airing tracks from new album ‘Kintsugi’, the set’s standout moment comes in the form of the epic ‘I Will Possess Your Heart’, with the sweat-drenched Gibbard moving between the front of the stage and a raised piano at the back through the track’s chapters.

Hookworms’ live show seems to be in constant evolution, one that’s been refined considerably since last year’s ‘The Hum’, but without sacrificing any of its ferocity. It feels as if the band have dropped on how to represent these tracks live, and while only a year ago you might have hit an intense and impressive wall of noise at a Hookworms show, they’re able to find a more nuanced beauty through the ebbs and flows of today’s performance.

Flowing seamlessly out of ‘Off Screen’, there’s an airing of new material too. It’s a track that captures the floating haze of ‘In Our Time’, with a chorus that plays up to the unrivalled groove of ‘Radio Tokyo’. It’s up there with the most accessible the band have sounded, with MJ’s vocal as clear as it’s ever been and while just a taste, it earmarks this band as one continuing to move in a very exciting direction.

With an afternoon of Death Cab, Ride and Hookworms, there's a need for the fun of Hinds’ earlier performance to make a return. It’s fortunate then, that The Vaccines are on hand on Stage One to do just that. The band have made plenty of how they want to embrace their inner pop stars with new album, ‘English Graffiti’, and it’s pretty obvious as they don matching jackets, but as they end their set on a one-two of ‘If You Wanna’ and ‘Norgaard’, it’s also a sensibility that’s been with them since day one.

The Vaccines take Best Kept on an uplifting journey through the early evening, setting the stage for a headline slot that is reserved for a British icon of yesteryear. It’s a fairly reserved showing from Noel Gallagher’s High Flying Birds tonight, only offering the odd quip here and there between songs - “Alright Sandra?” he asks someone in the front row at one point, whilst slamming another’s “shit football team” later on. No prizes for guessing which.

It’s not the most spirited of showings, with the most memorable moments of latest album ‘Chasing Yesterday’ shared out between his band, but when you’ve a catalogue as decorated as Noel it doesn’t seem to matter to the crowd how it’s being presented. It’s a set that embraces the nostalgia for all its worth, with Noel’s figure on the big screen overset with grainy slide show projections of 1980s Britain as he plays ‘Fade Away’. It’s one of five Oasis tracks over the course of an hour-long set - they invariably receive the biggest reactions of the night, none more so than the closing ‘Don’t Look Back In Anger’, reaffirming just how the track was made for this festival headline environment. As he signs off saying “I’ll see you somewhere down the line”, it’s the promise of a man who’ll be playing these stages for decades to come. 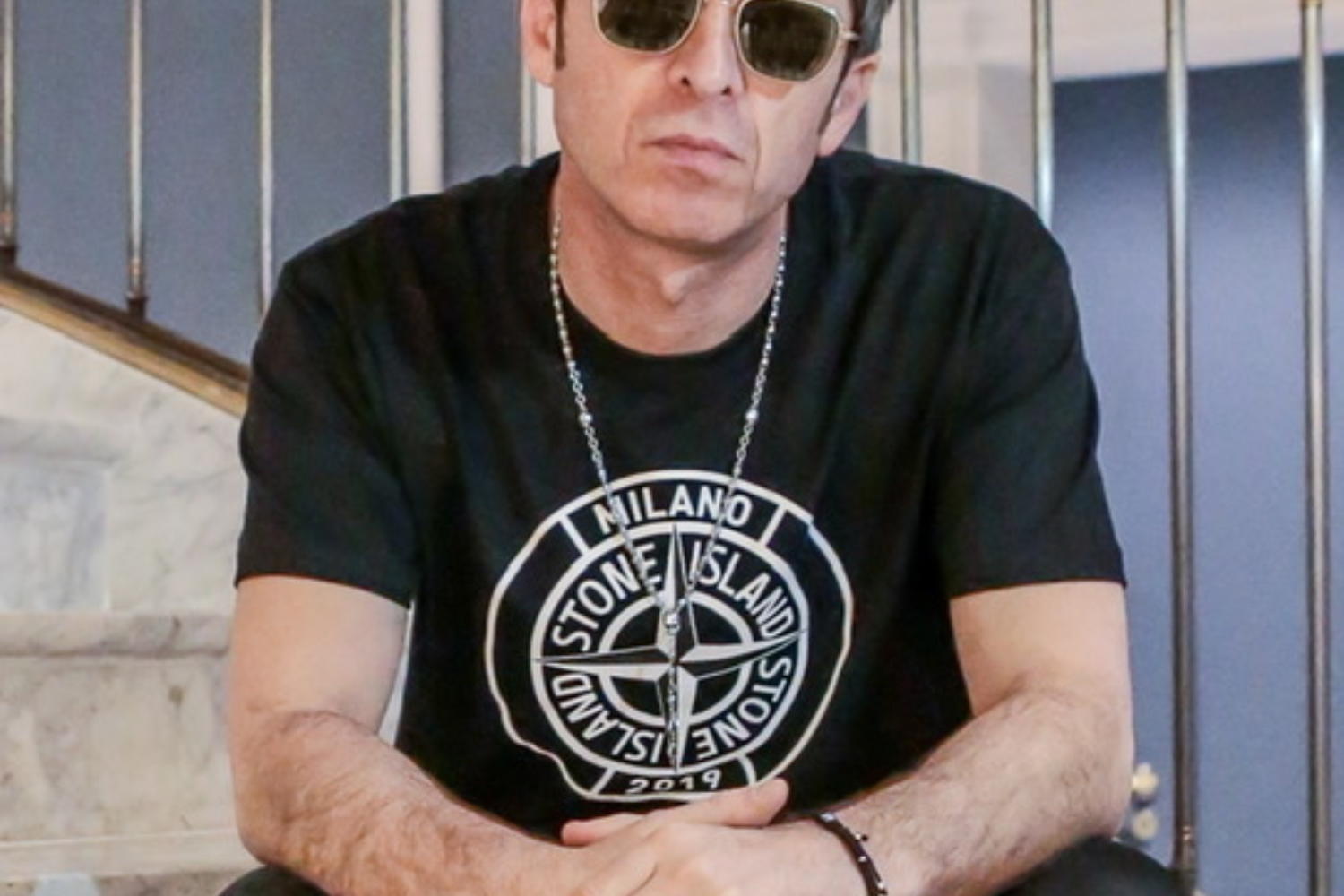