If Noel Gallagher’s Saturday night headline set had left a sense of nostalgia hanging, it’s washed from the air as day three of Best Kept Secret gets under way with a wholly more youthful outlook. It’s a non-stop back-to-back trio of some of the most exciting young bangs around right now, with Wolf Alice, Gengahr, and Alvvays starting the journey through the festival’s final day. The future’s bright.

For Wolf Alice, this week’s a bit of a big one. Their early afternoon slot might not be their debut’s most befitting acknowledgment, but in their final show before ‘My Love Is Cool’ hits the shelves, it proves another example of why they won’t be occupying a billing this lowly in years to come. “It’s two years since we played here at one of our first festivals, so it’s really nice to come back and play to you,” says Ellie Rowsell, with the band’s ascent over the intermittent period to become one of the UK’s most prize possessions nothing short of spectacular.

One thing working in Wolf Alice’s favour is the festival’s willingness to give those further down the bill enough room to breathe. While sets this early in the day often have a blink-and-you’ve-missed-it feel to them, Best Kept gives the first band of the day a solid 45 minutes. The result allows Wolf Alice to flex the muscles of ‘My Love Is Cool’, making it resoundingly clear how the record is just made to be played on the big stage. Even after years of honing this show and gathering momentum, it remains a biting and expressive representation of their appeal, and with their album’s artwork draped across the stage’s backdrop, it’s a sight that we should all start to get used to.

By the time Gengahr arrive over on Stage Five, the early afternoon becomes a tale of two outstanding British debuts. As they fill the tent with a woozy peculiarity, we see a band finding their feet with accomplished capability as they recreate ‘A Dream Outside’, showing no signs of taking their foot off the pedal. While there’s much made of John Victor’s slicing guitar work – and with good reason as he brings out Gengahr’s inner beastliness every time his parts are brought the fore – the foundations laid by the impeccably tight Danny Ward and Hugh Schulte are given their own moment to shine as the galloping ‘She’s A Witch’ closes their set. Alvvays follow on the same stage, with the highlights from their own standout 2014 debut ‘Archie, Marry Me’ and ‘Party Police’ continuing to pour with the same spine-tingling magic.

Today is of course Father’s Day, and after airing the video for ‘A Song For Our Grandfathers’ earlier in the week, Future Islands are a perfect gift for the number of dads in the weekend’s crowd. After the Baltimore group’s meteoric rise over the past year, there are few things left to be said, with this evening’s performance speaking for itself. For all Samuel T. Herring’s showmanship, in his introductions he also possesses is a quite beautiful knack of making everyone in the audience feel as if these songs have been written just for them; Future Islands are a band able to a incite a journey of up and down emotion. There’s no onus on last year’s breakout LP ‘Singles’ either, with the band confident in the worthiness of their earlier material despite the onslaught of attention over recent months. ‘Balance’, ‘Long Flight’ and the opening ‘Inch of Dust’ are just three of the tracks that showcase their outstanding back catalogue, while ‘The Chase’ and the as yet unreleased ‘Haunted By You’ show that Future Islands have so much left yet to give.

Future Islands’ performance is one worthy headlining a festival of Best Kept’s stature in years to come, and as Alt-J take to the stage to do just that, with the sun beginning to set on this summer solstice, they’re a band whose headline status feels very much on trial. The band’s continued upward trajectory to headline slots has placed Alt-J on a pedestal not only in within the UK, but across the globe as they play mammoth venues from London’s O2 Arena to New York’s Madison Square Garden and beyond.

There are times this evening when Alt-J already seem right at home – ‘Fitzpleasure’, ‘Matilda’, ‘Taro’ and ‘Every Other Freckle’ pulsate through the watching crowd and make this headline billing seem like the logical conclusion to the band’s journey. 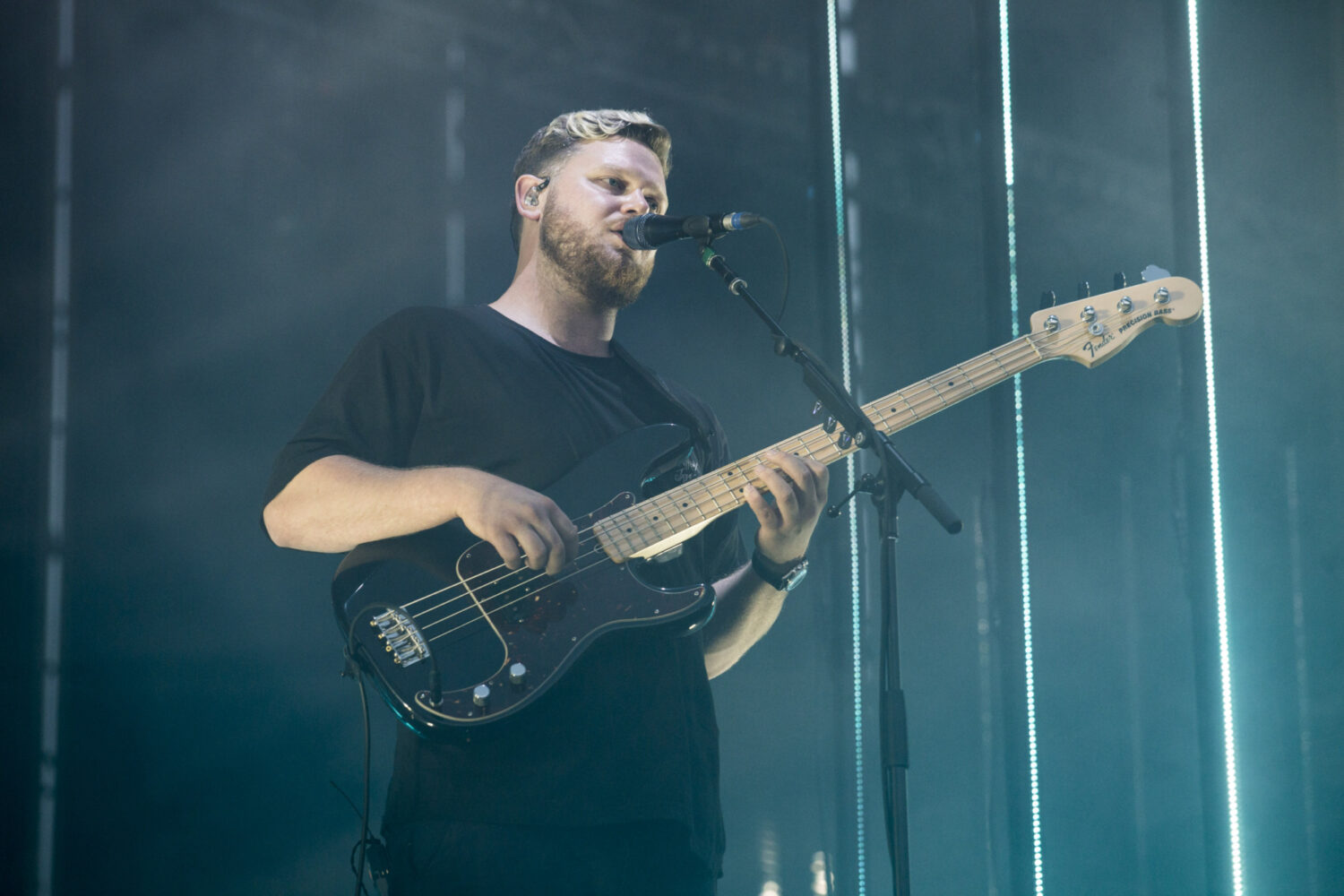 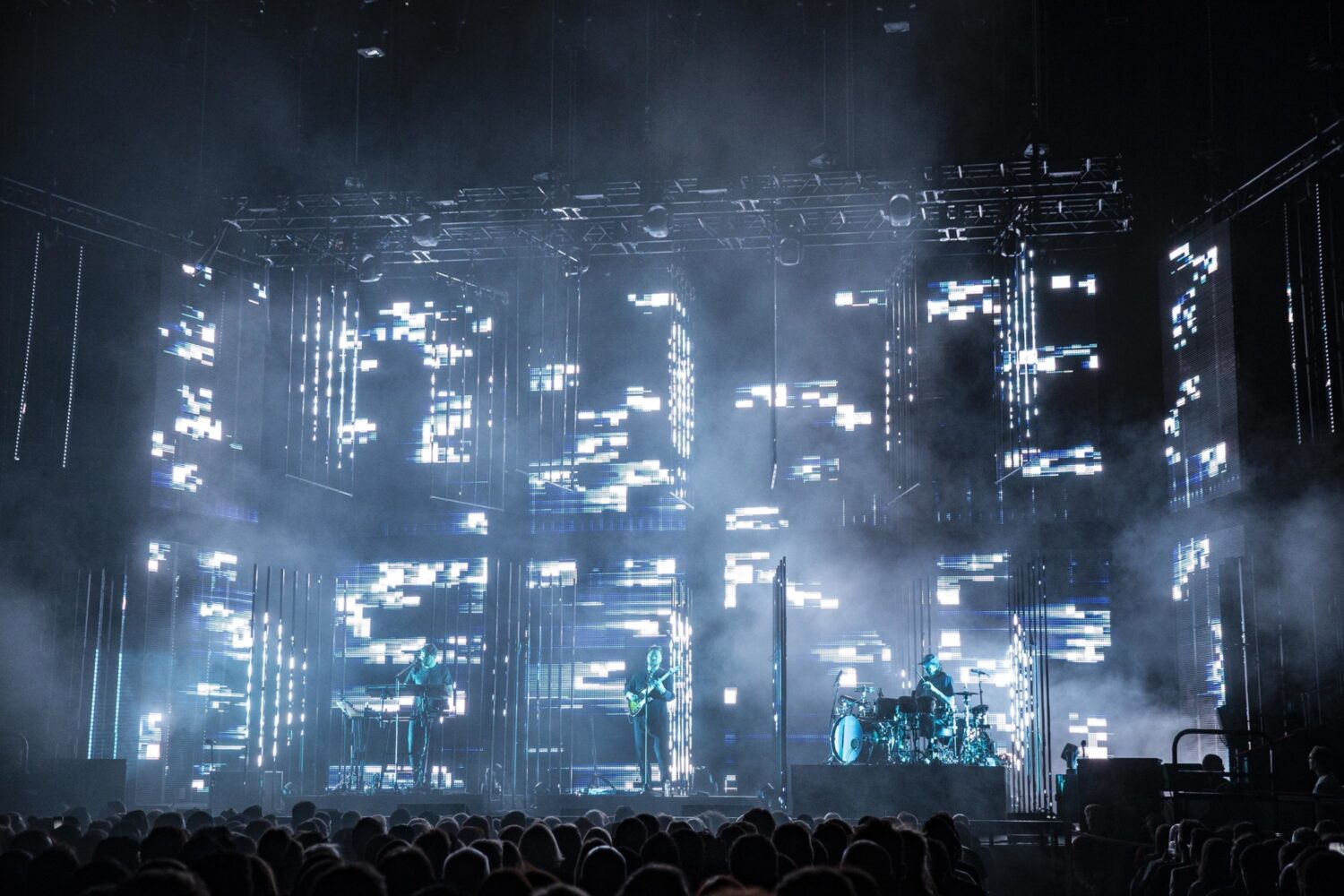 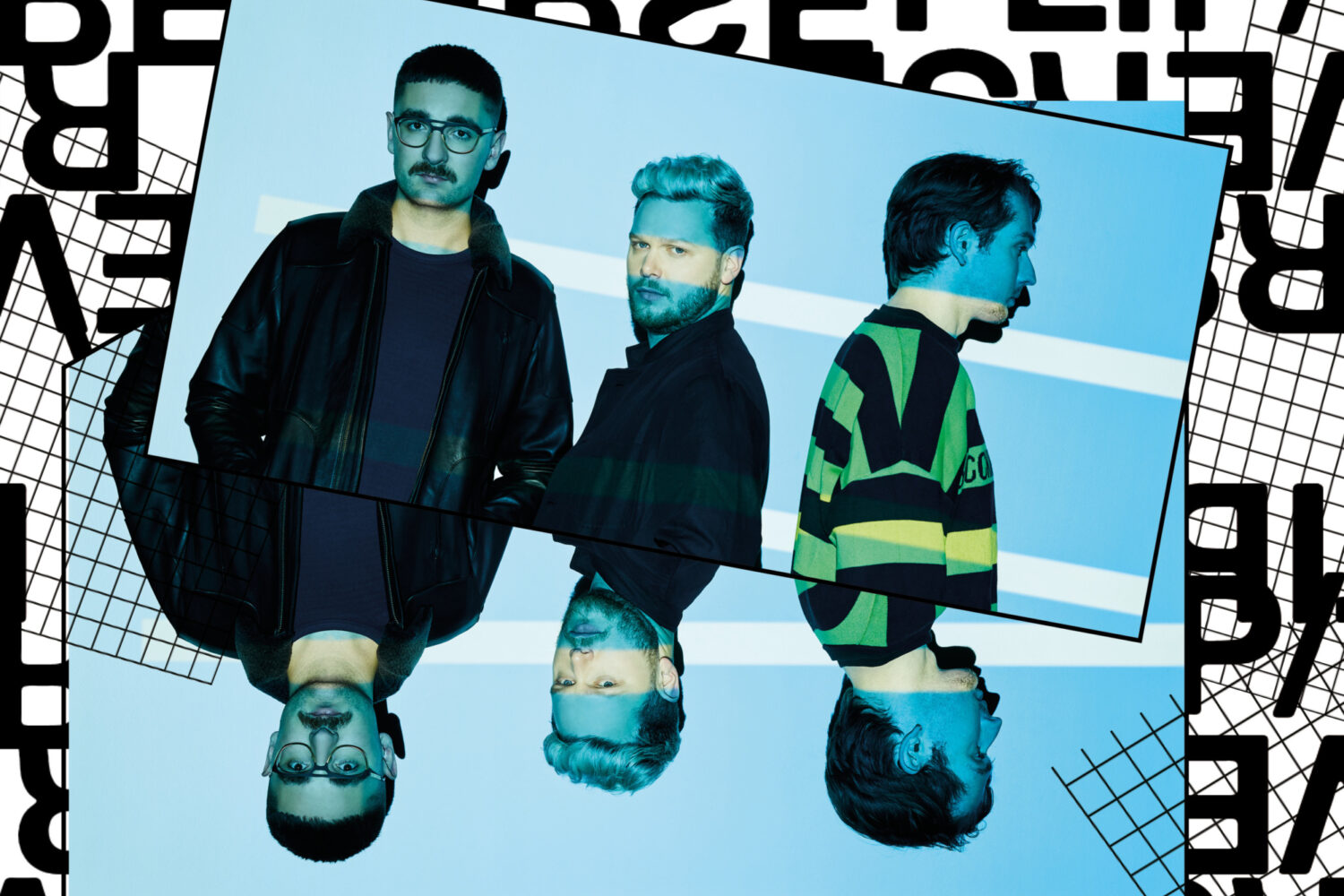