West-Oxfordshire brothers Jim and Loz Beck are streaming their debut EP ‘Hating is Easy’ online in full. Out on 6th July via Idiot King Recordings / Big Scary Monsters, the band are now taking pre-orders. Act quickly - there are only 100 physical copies up for grabs.

‘Hating is Easy’ has a stick-and-poke tattoo on the cover, and the music inside is just as no-frills; Cassels make deliciously ramshackle rock. The likes of ‘I Swipe Right’ - presumably a song inspired by popular dating application Tinder - might be fuelled by small-town boredom, but the result is an EP of impressive, punk-tinged magic.

Cassels are off on tour next month. Their upcoming shows are as follows:

Listen to Cassels’ debut EP ‘Hating is Easy’ - which we’re dead pleased to be premiering - below. 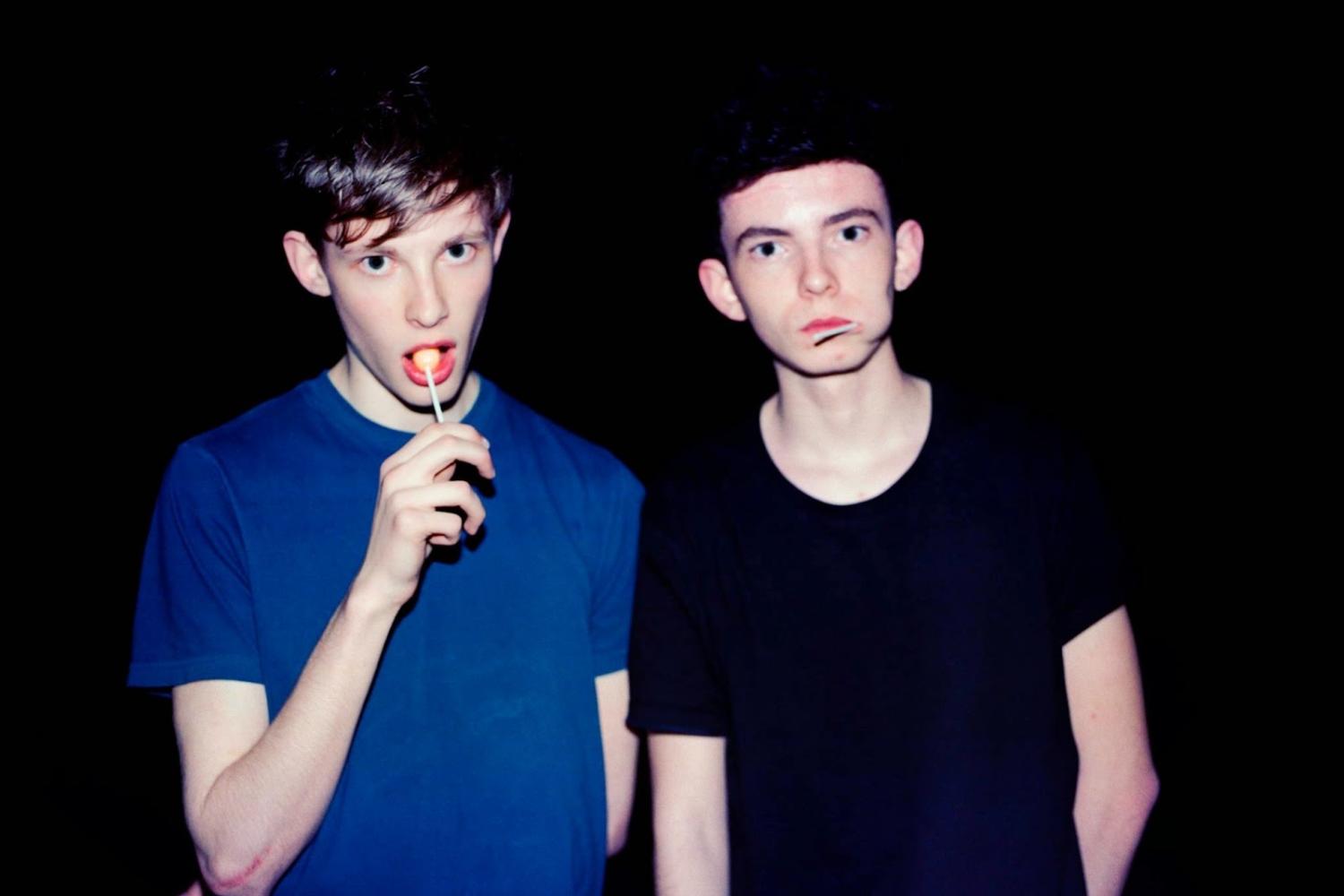 Cassels strike out from the crowd on ‘Flock Analogy’

Grungy Oxford duo have a bright future ahead of them - their new Too Pure release is today’s Neu Pick.