The Who and Paul Weller have been given closing duties on the Pyramid Stage, and they’re preceded by Alt-J, playing one of their biggest shows yet on Glasto’s top billing.

It wouldn’t be the worst idea to stick to the Pyramid Stage, today. Songhoy Blues help open things up. They’re followed by saucy warbler Hozier and the legendary Patti Smith, giving way to the proper ‘legend slot’ of the festival, played by Lionel Richie.

If Richie isn’t the one you’re looking for, they’re much more to get excited about. Gengahr play a just-woke-up slot on the John Peel Stage, and they’re followed by the ace Alvvays, Django Django, Charli XCX and Death Cab for Cutie.

Over on the Other Stage, Jamie T has a massive second-from-top slot ahead of The Chemical Brothers. He’s preceded by Future Islands, Belle & Sebastian and Palma Violets.

Other highlights come from Perfume Genius on the Park Stage and the West Holts’ last bow of FKA twigs and Flying Lotus.

For the full picture of what’s happening today, see below. 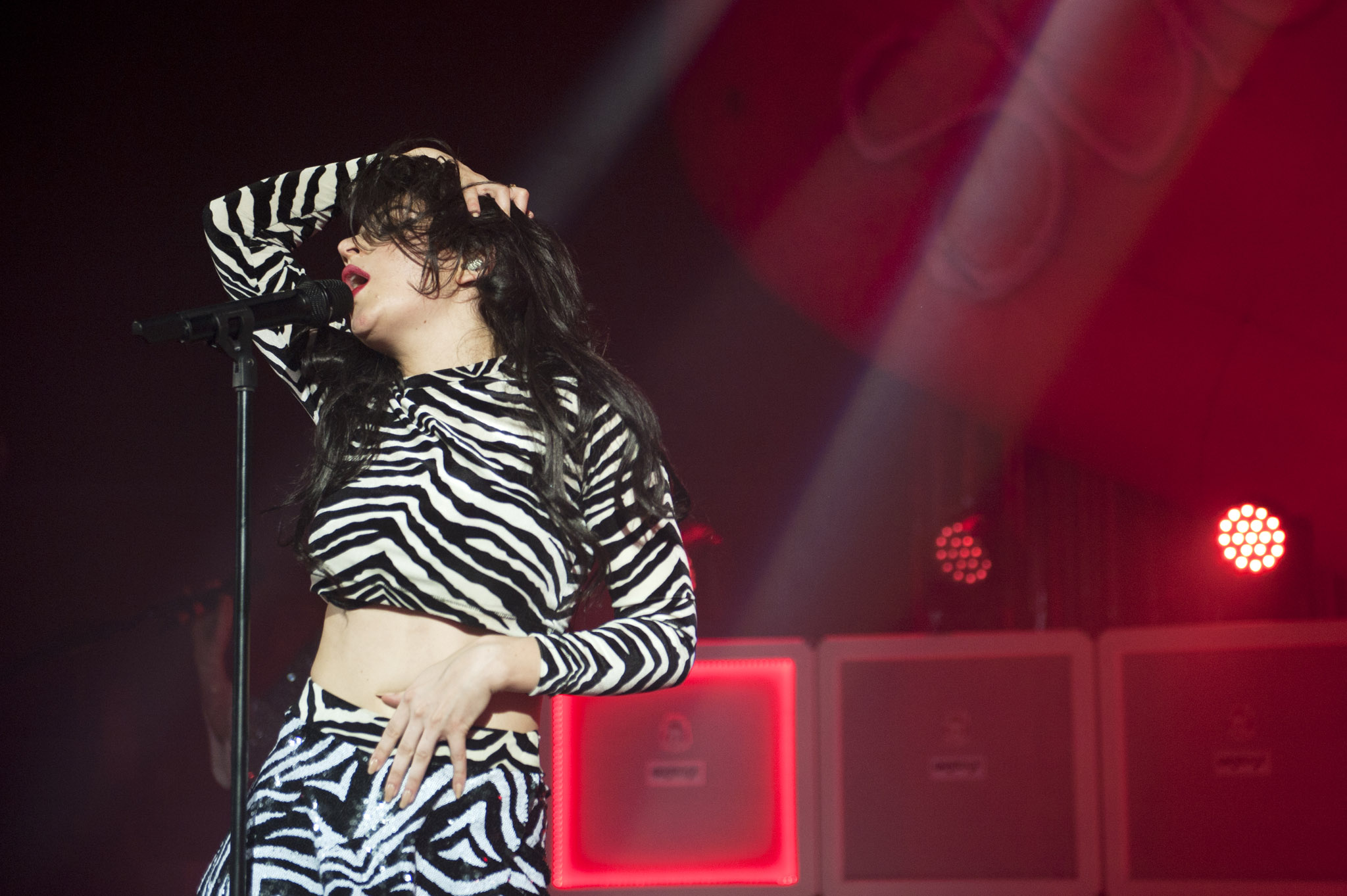 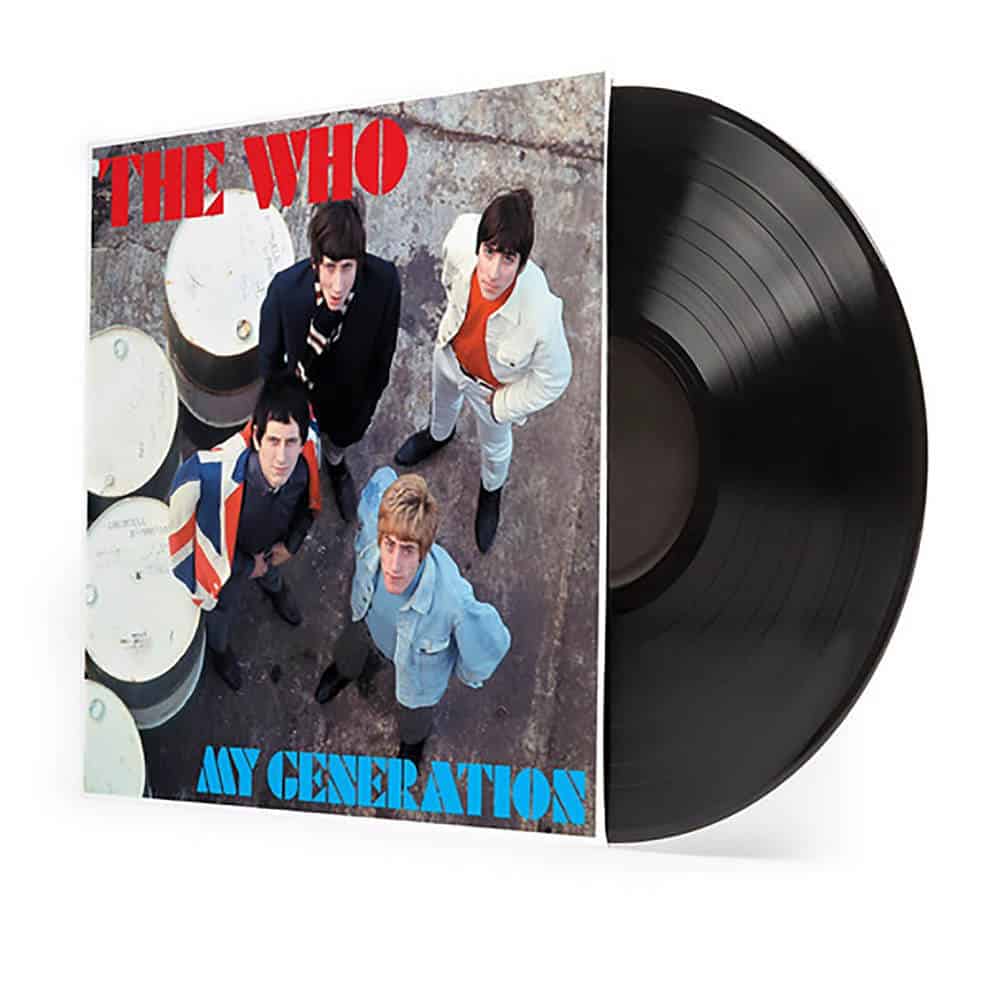 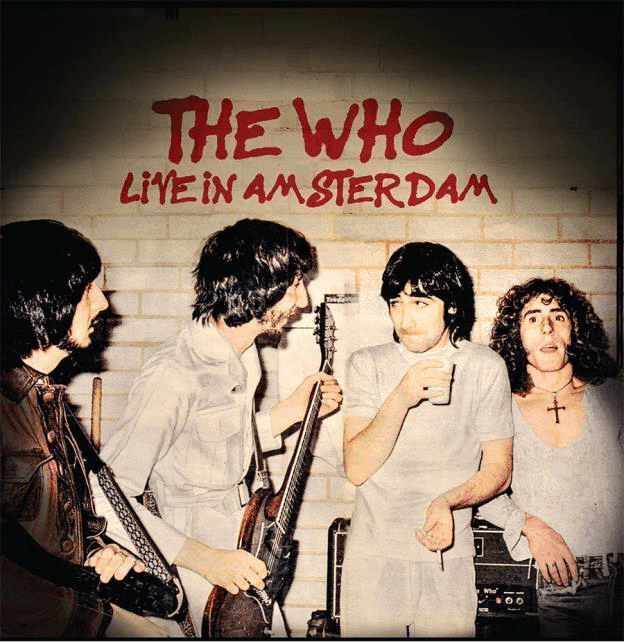 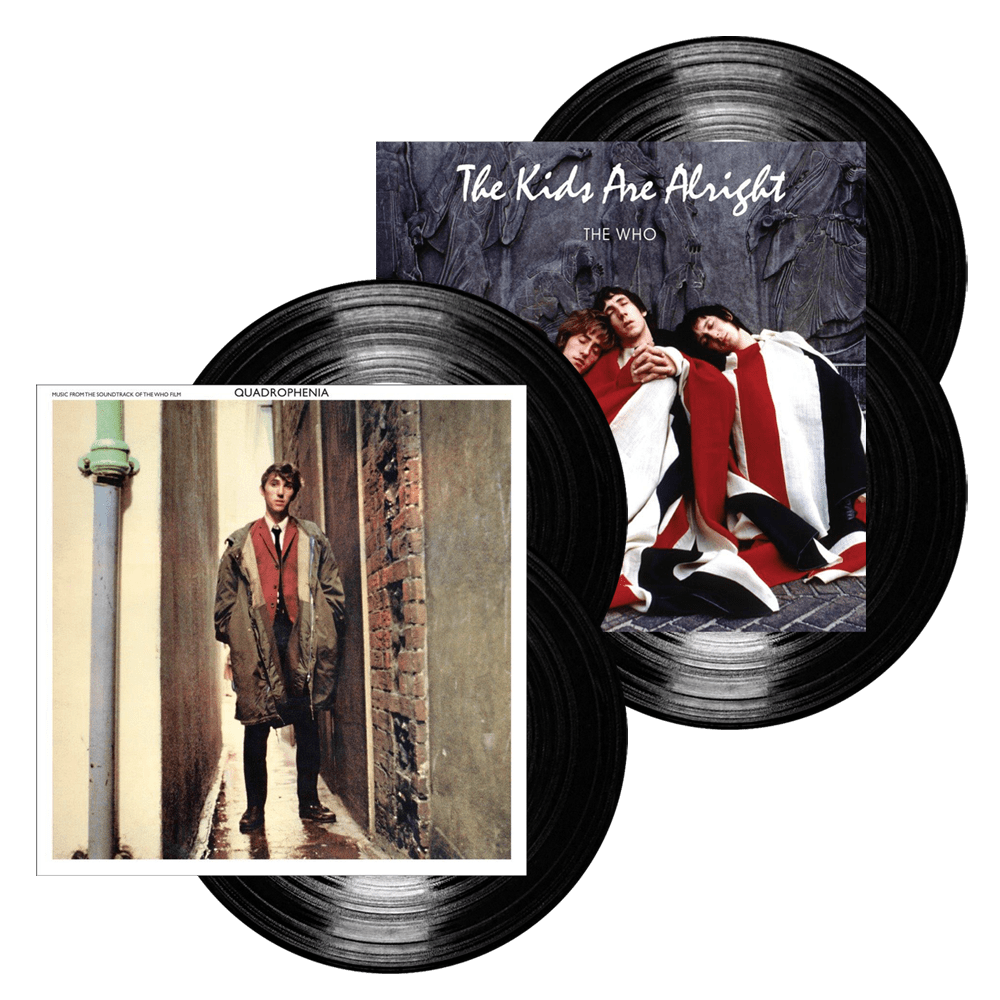 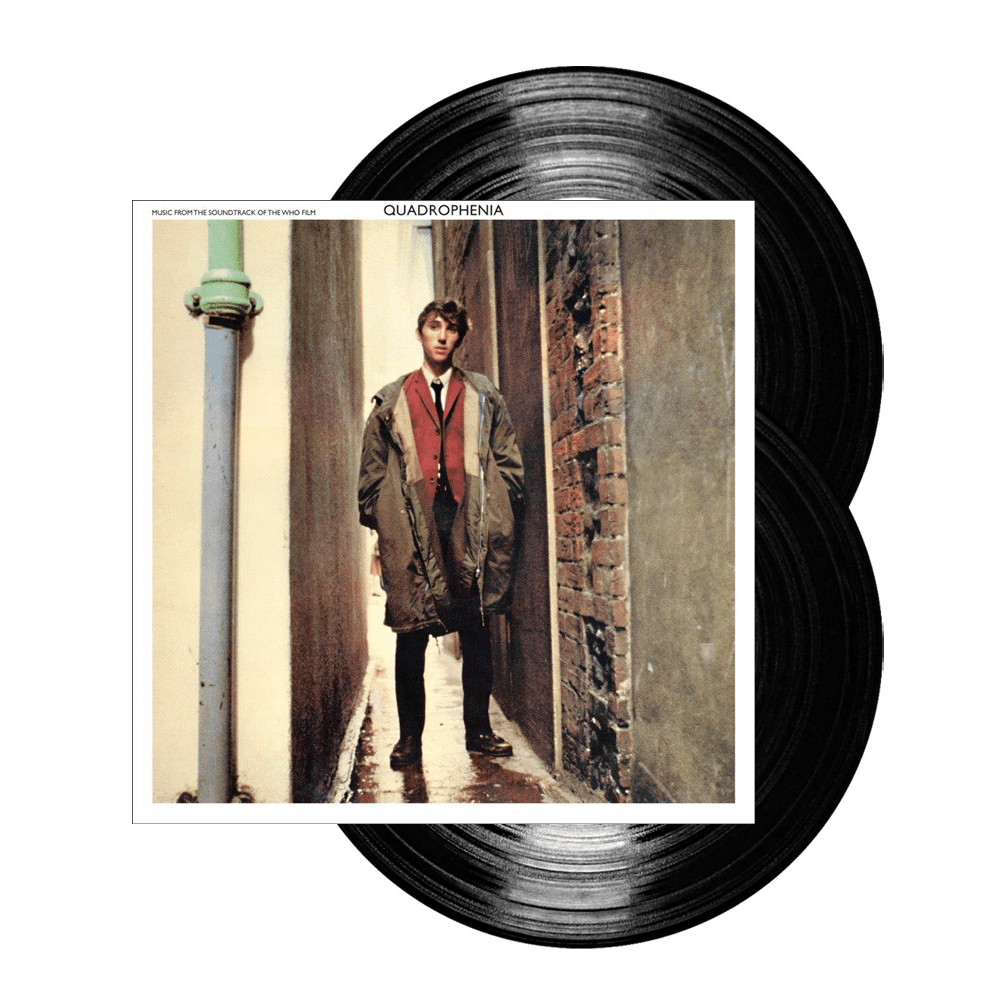 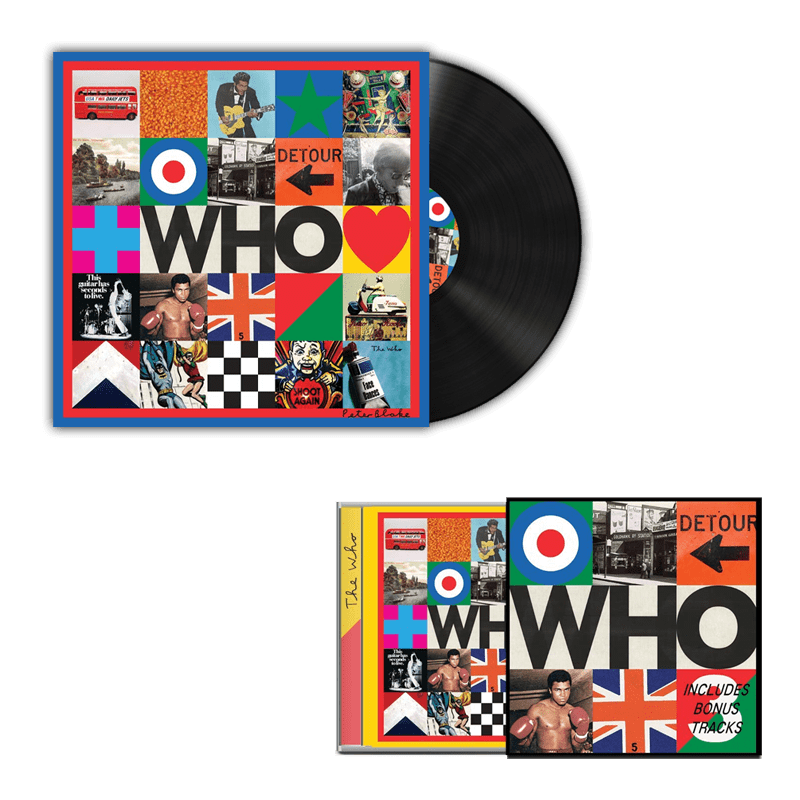