From the very first hour of Open’er 2015, it was evident that the crowds here were different to typical fare. They go crazy for anything, clap along when there isn’t a beat, shun the bar for another band. As the festival progresses, the general Open’er crowd puts itself in an even finer light. There are no #lads or boozed up so-and-sos to bump into here. Selfies are a must, but the front-facing camera mode is mastered - individuals pose for minutes just to get the perfect angle. It’s a bizarre art. And when things get chilly and the sun sets - for just a couple of hours, Poland being in the midst of a long summer - the right-minded in attendance start wearing body-size blankets. They’ve got this festival lark down to a t.

What they might be slightly less prepared for is the appearance of Diplo in a gigantic plastic ball, using raised arms as his only support. But that’s the beauty of Open’er. One second you can be huddling underneath a blanket, winding the hours out. The next you’ll be witnessing one of the world’s biggest DJ’s being a muppet in a ball.

Day two begins with the kind of band who’d conquer the seediest, most drunken of festivals. As it plays out, Eagles of Death Metal know how to handle this kind of crowd too. Jesse Hughes is his usual self, downing beer, preaching “amen” in the name of rock ’n roll. He’s the latest in a long line of acts to remark on the “beautiful ladies” in skin-crawling earnestness, but the rest of his set is a more resolute showcase of razor-sharp hedonism. “We had a fucking barbecue out back,” he declares between songs. “A motherfucking barbecue - that shit is bitchin’!” Hughes is in good spirits, looking like a cross between William H. Macy and a hillbilly Elvis. He introduces new material by saying “I’m probably going to fuck this up,” but for the most part this is an exhibition of cool confidence. They’re a band on form.

The same goes for The Libertines, somehow. It shouldn’t fall in their favour. Intoxicated to the eyeballs, Pete Doherty and Carl Barat’s spoken word exchanges are shambolic to say the least. Pete declares that “you can smell the orange blossom and the chemical toilets” as his band’s set kicks off, before complimenting the co-frontman on his “peaceful” hair. By the end - after classics and the dubby but effective ‘Gunga Din’ make an appearance - it’s a series of slurs. “Gary Powell - wheyey!” shouts Pete before an encore, the backstage rider clearly demolished. In true Libertines form, it’s a fortune they pull it off when getting down to actual songs. ‘What Katie Did’ is an emotional highlight, while ‘Can’t Stand Me Now’ peers out as far sharper than anything performed in a surprise Glastonbury set last weekend

Open’er’s second day should belong to these hardy stalwarts of rock ’n roll, both sleazily Stateside and defiantly British. But in the end, the honours are given to dazzling pyrotechnics. Django Django are making their first visit to Poland, and they celebrate it with an endless display of strobes, backed by beat-heavy renditions of material from new LP ‘Born Under Saturn’. ‘First Light’ is particularly sharp, turning the Tent Stage into a clap-happy paradise. There’s a severe dance slant to how the four-piece deliver things live, and Vincent Neff wastes no time in asking everyone if they’re “ready to come up”.

His band’s set serves as a warm-up for the carnage that kicks off on the Main Stage. Diplo’s Major Lazer are exhaustingly in-your-face. They won’t let a split-second pass without flooding the senses in smoke, unnerving dance moves and enough drops to render a bungee jump perfectly calming. Diplo spinning round in a giant ball should be enough to provide a peak, but that’s only a slight precedent for what follows. This being Open’er, when everyone in the crowd is asked to take their top off, they duly oblige. They’re under this party-starting trio’s spell, and the second day closes with an almighty thud. 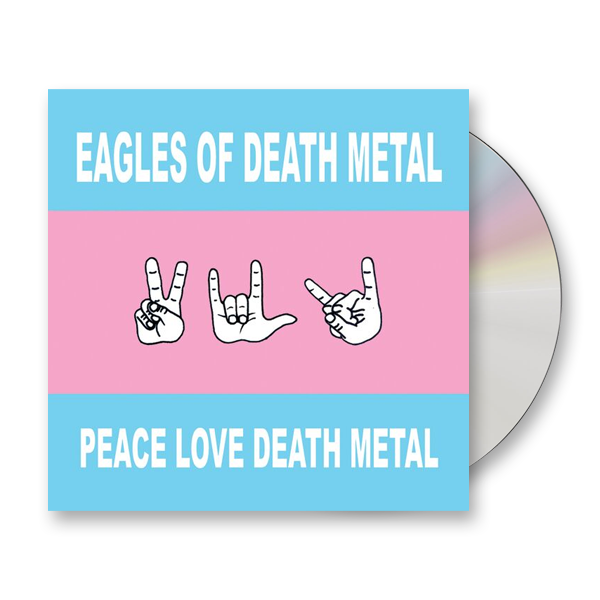