TV on the Radio guitarist and producer Dave Sitek has shared his first solo material since 2010, as Maximum Balloon.

The song features guest vocals from Yeah Yeah Yeahs’ Karen O and Sitek’s TV on the Radio bandmate Tunde Adebimpe. It’s set to feature on a new full-length, due out on the Federal Prism label - run by Sitek himself. 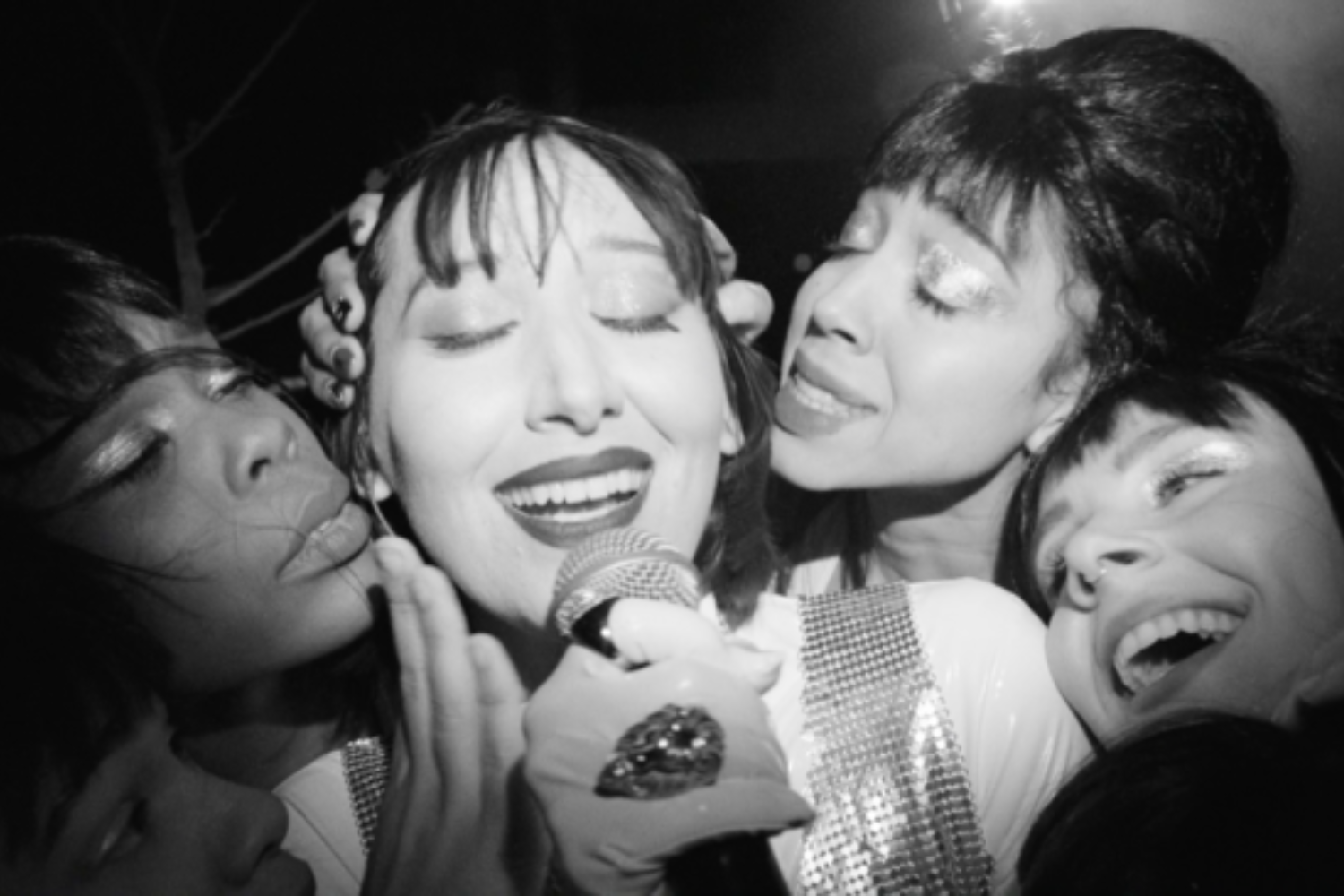 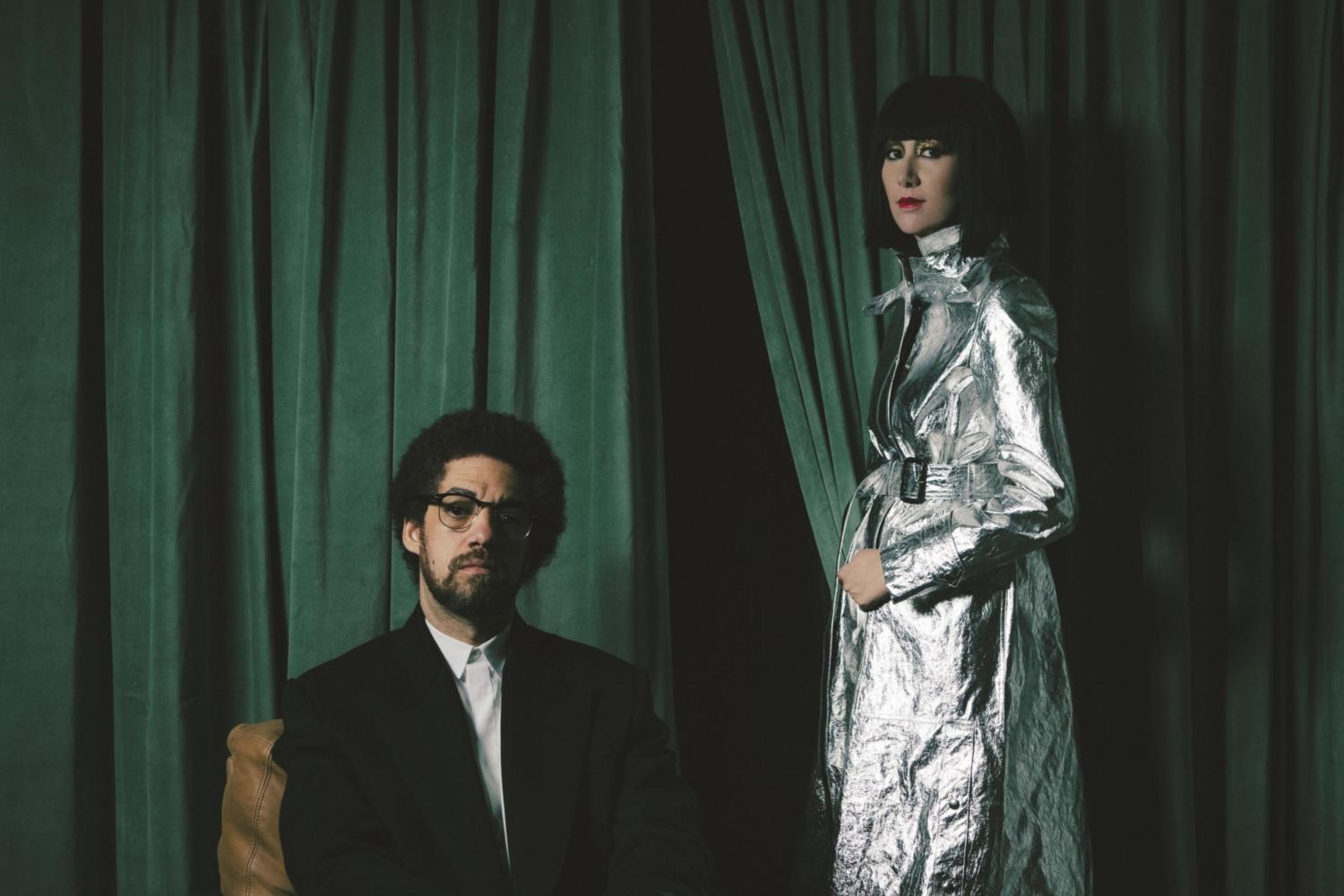 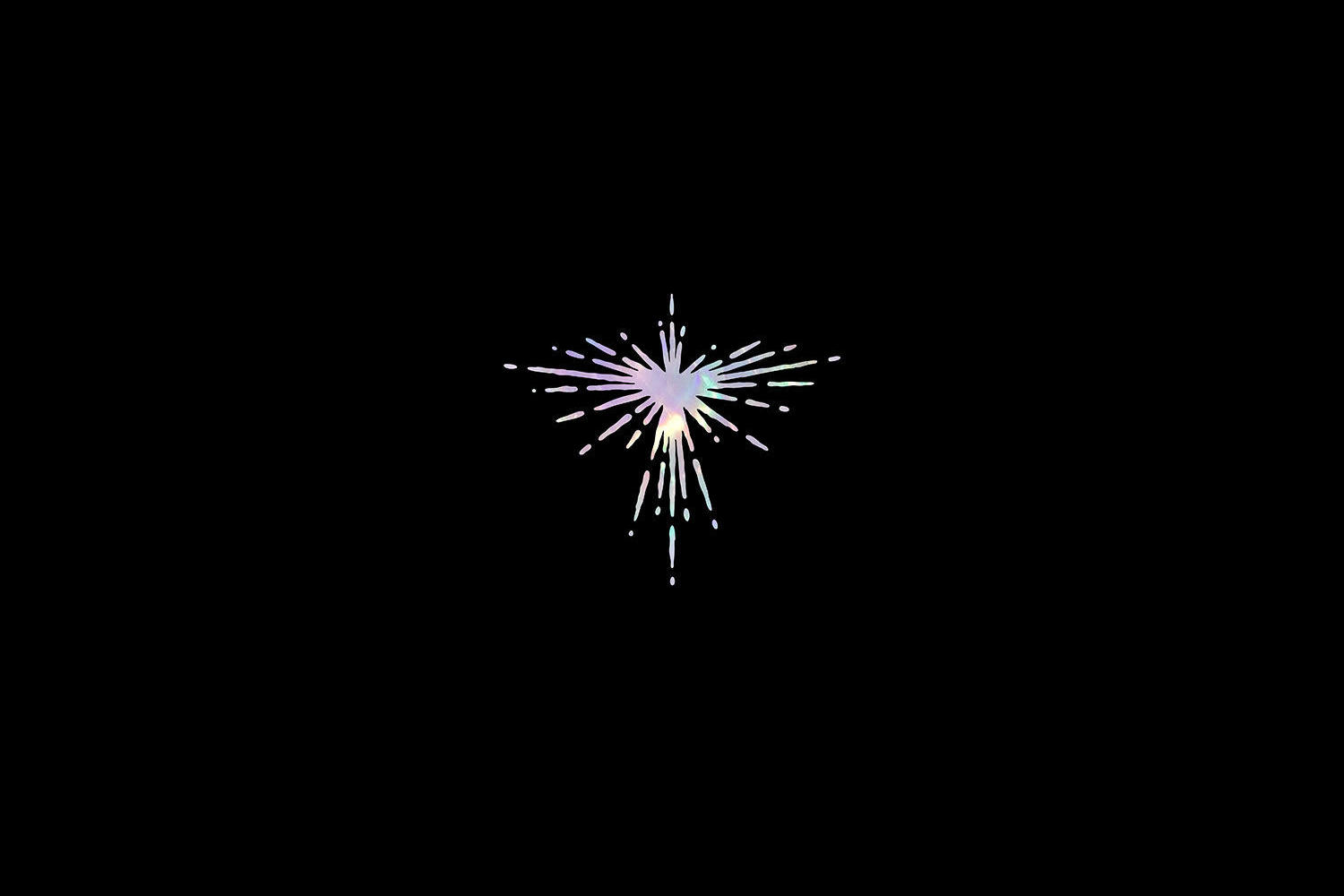 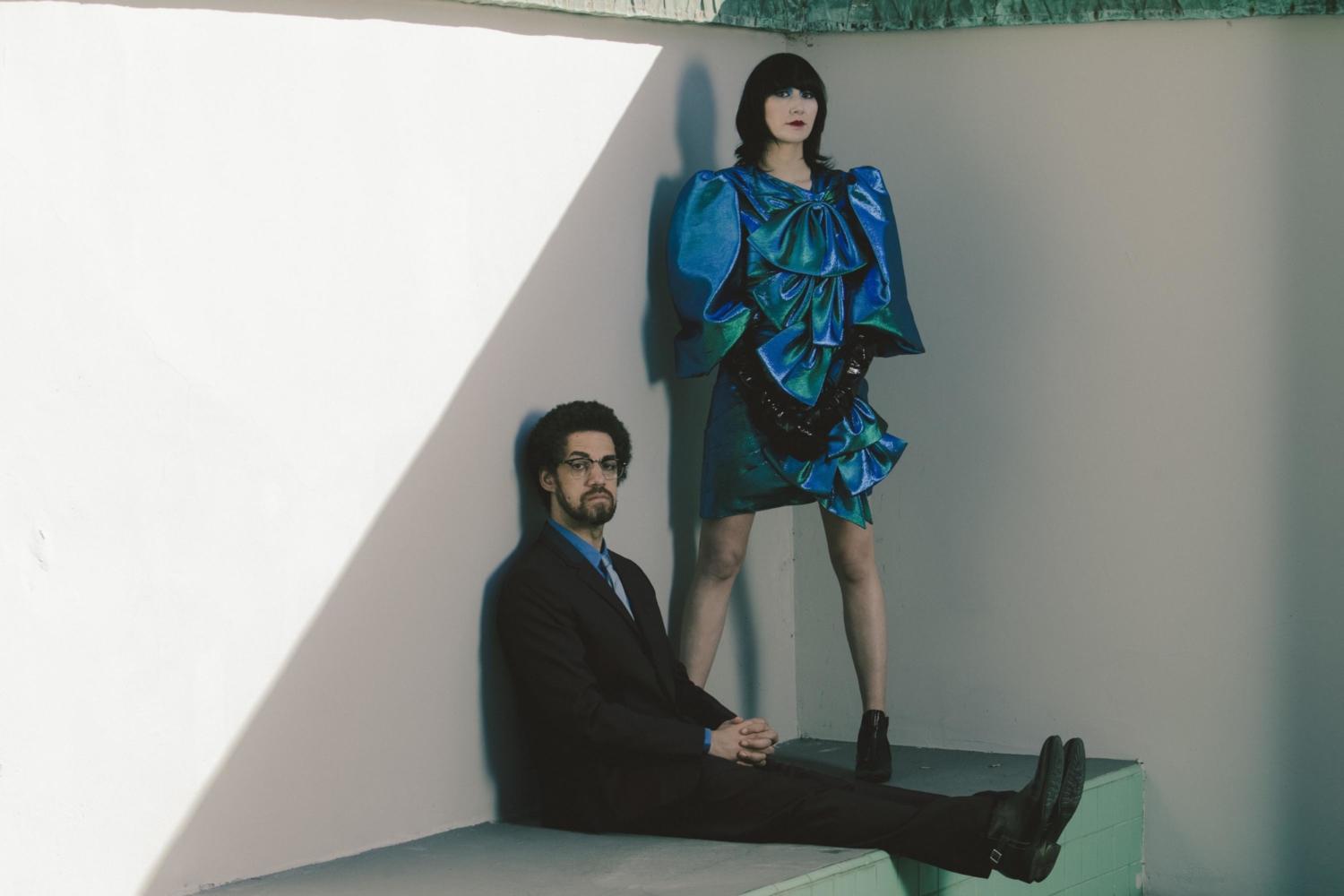