The final night of Bilbao BBK kicks off with an almighty noughties throwback from The Ting Tings. Yowling along to ‘That’s Not My Name’ feels like being 14 again, with a crimped fringe and Tammy Girl slogan t-shirt, and Katie White and Jules De Martino collectively set the mood for the night. Things are going to get very silly indeed. 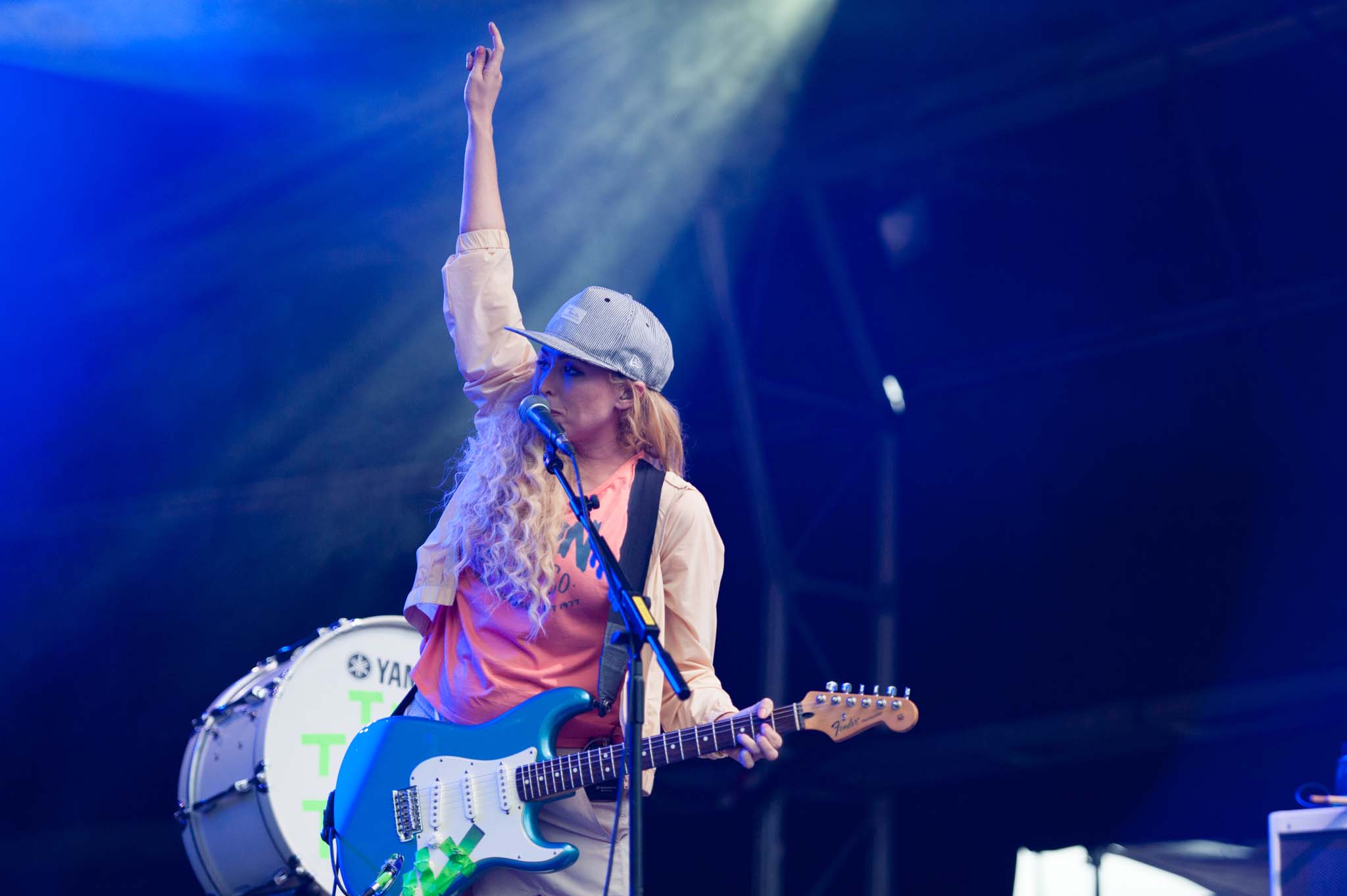 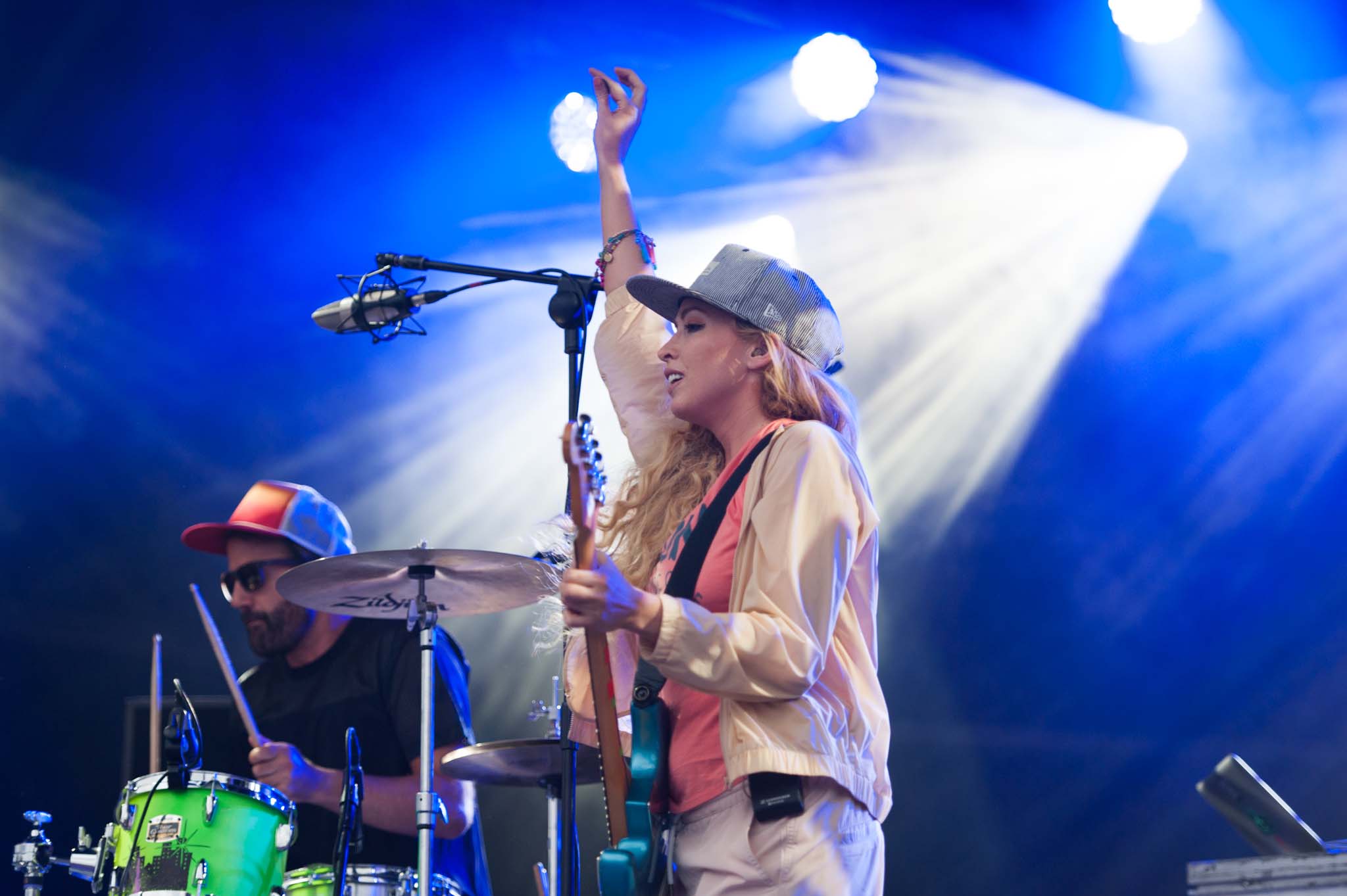 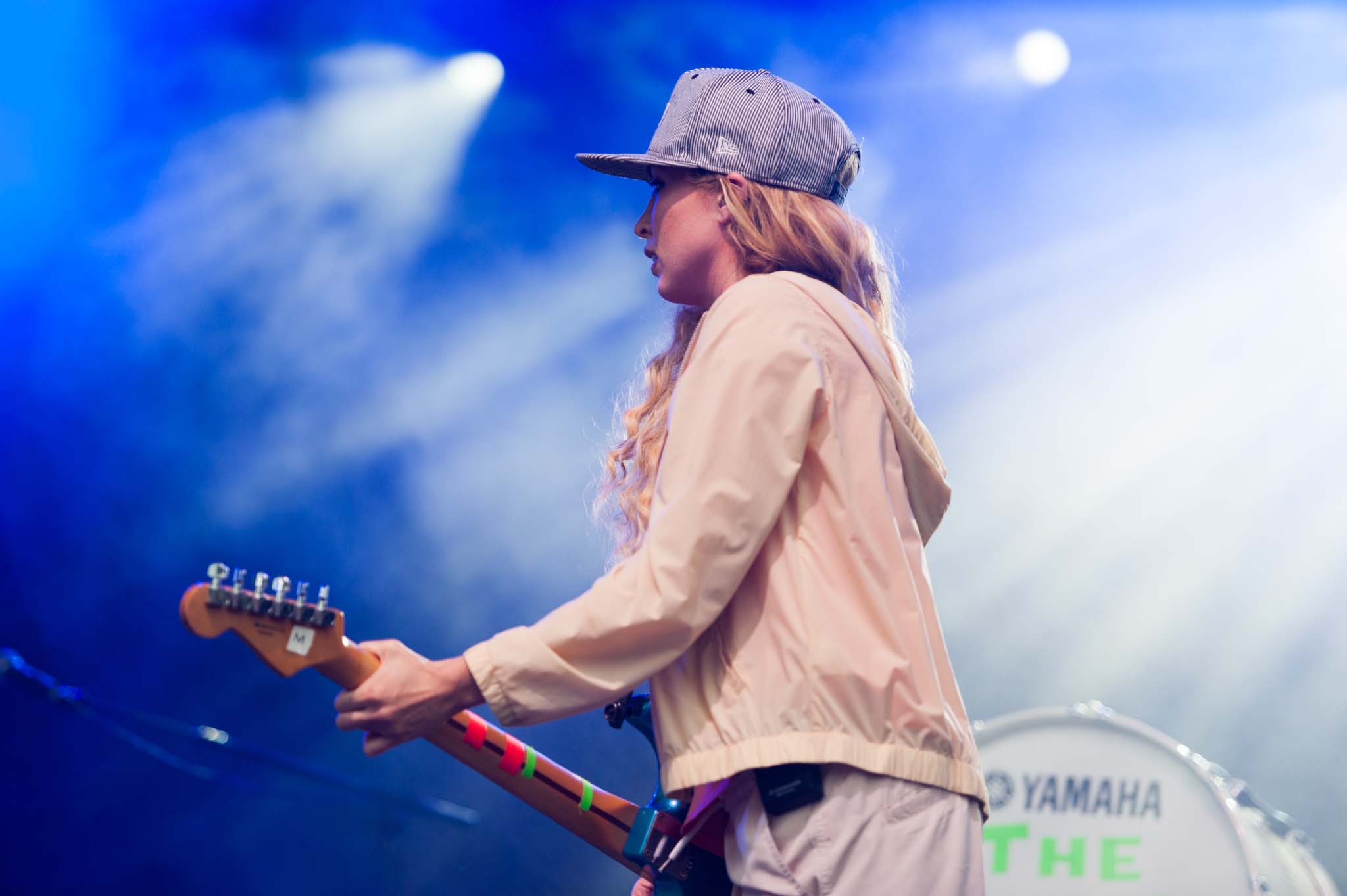 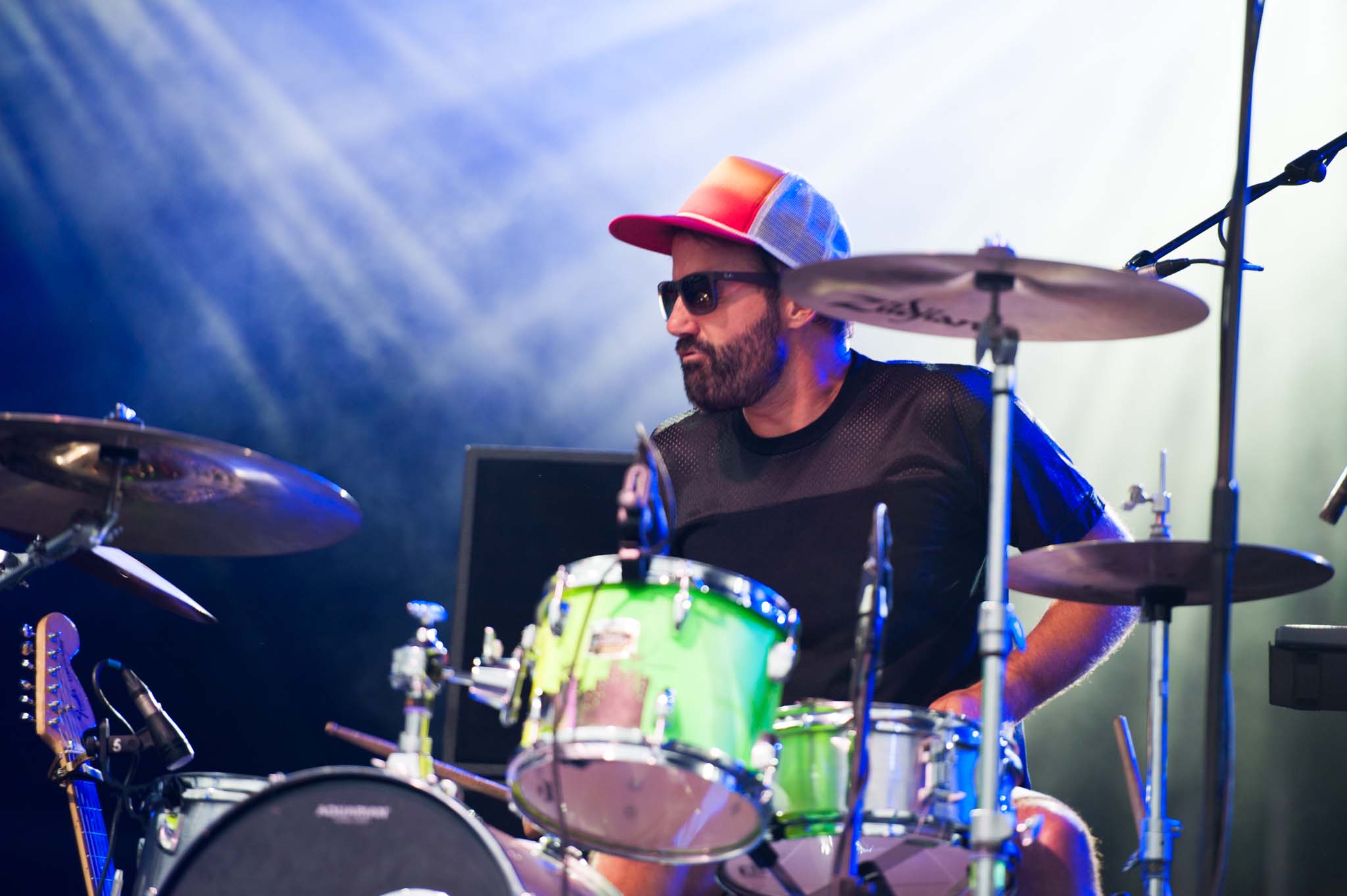 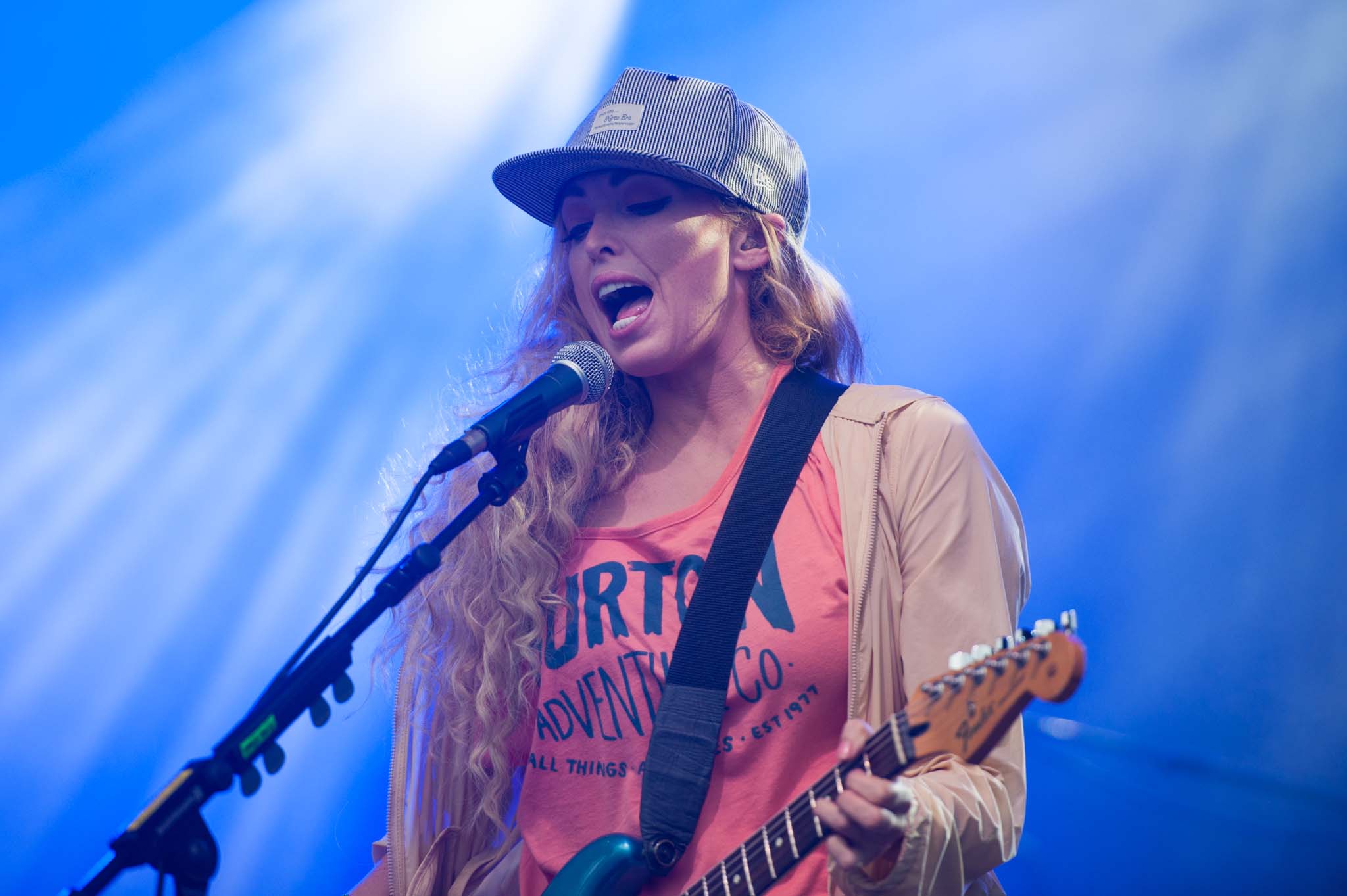 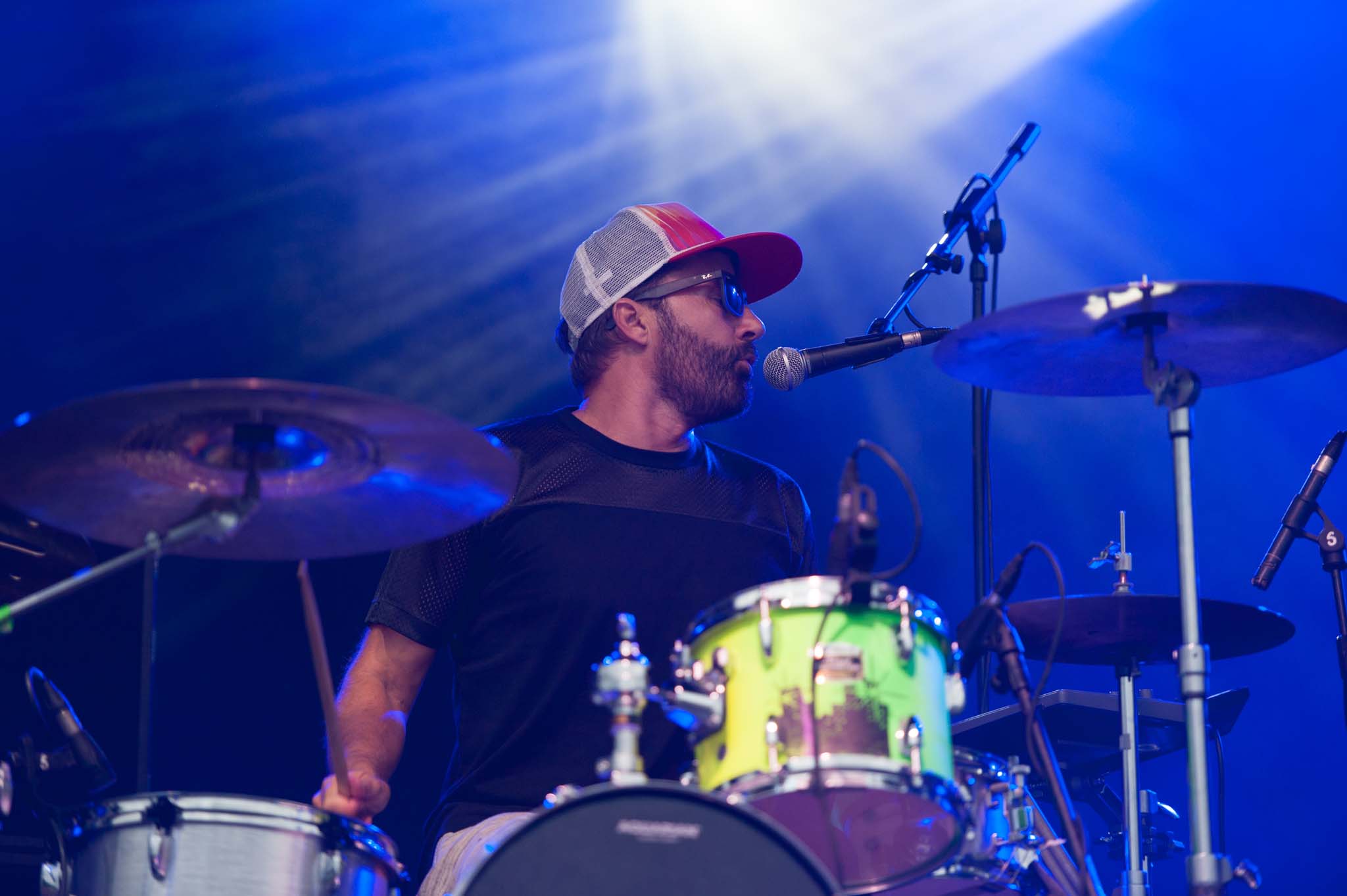 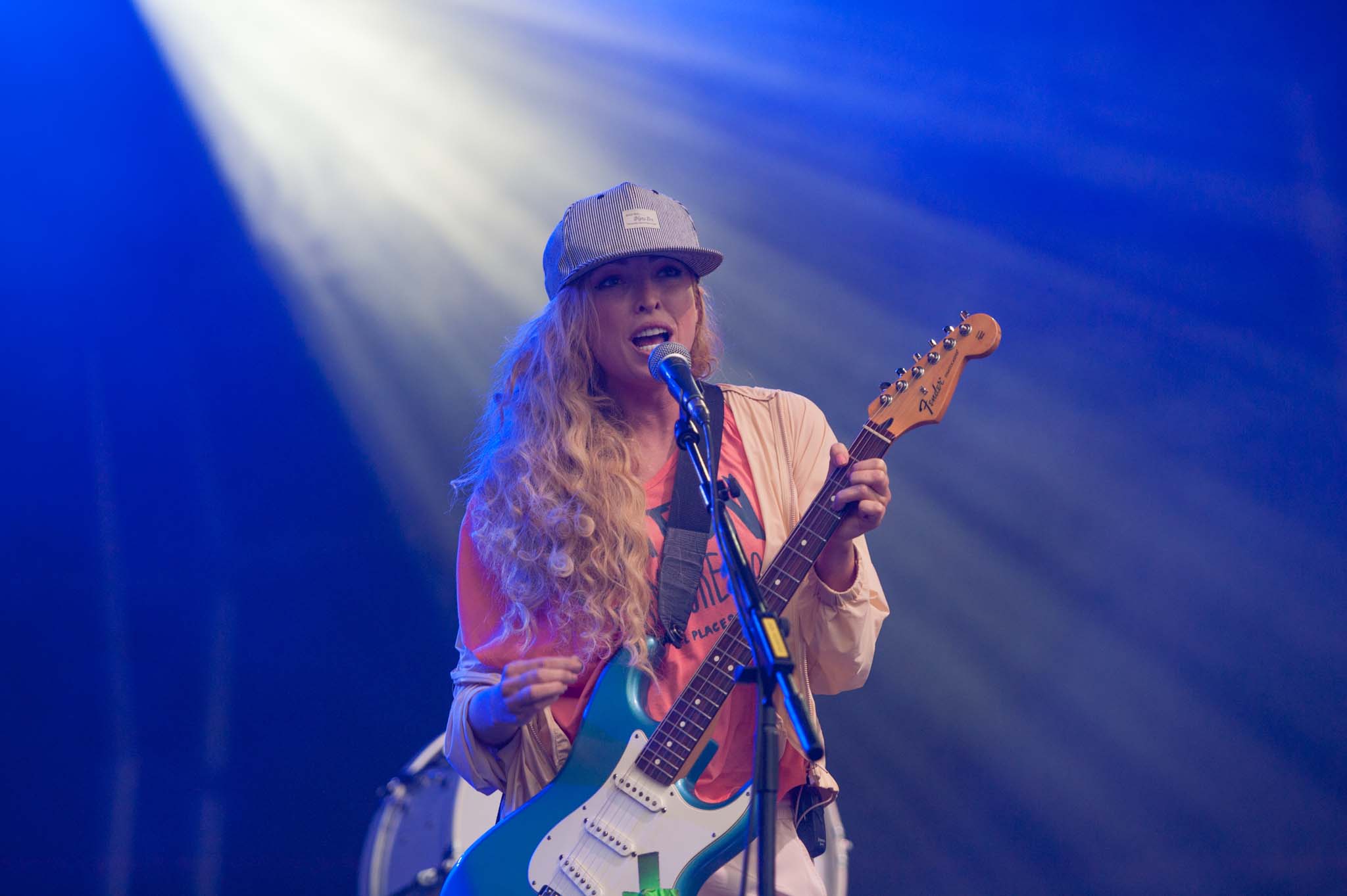 Of Monsters and Men take to the stage next, Nanna Bryndís Hilmarsdóttir swooping about in a fairly impressive cape, on joint lead-vocal duty with Ragnar Þórhallsson. The set’s a whistle-stop tour, plucking from the band’s two albums, but its ‘Little Talks’ that really wreaks mayhem. It turns out that the song soundtracked Ocho Apellidos Vascos - a film that was absolutely massive in the Basque Country. The crowd can’t get enough - screeching ‘hey’ in all the right (and wrong) places. Polished, and crystal clear, its an assured, set from the Icelandic band, and a moment of tranquility before the storm that’s about to strike Bilbao.

Nothing, after all can ease people gently into Muse. The largest crowds of the weekend - many of them in Muse t-shirts - have all packed eagerly in front of the stage. Bursting out in a glammy, wonderfully over the top fanfare, Matt Bellamy and co. are all fuzzed out guitars, robot vocals, and falsetto. The only thing missing as the rain comes pouring down and ‘Time Is Running Out’ reaches its manic pinnacle is an army of buzzing drones whizzing overhead. Whining and swooping, ‘Uprising’ brings a shit-tonne of confetti with it, and just like that, it’s all over. Muse have melodrama pouring out of every pore, and at Bilbao, it connects slap-bang-wallop with a crowd having frenzied levels of fun. 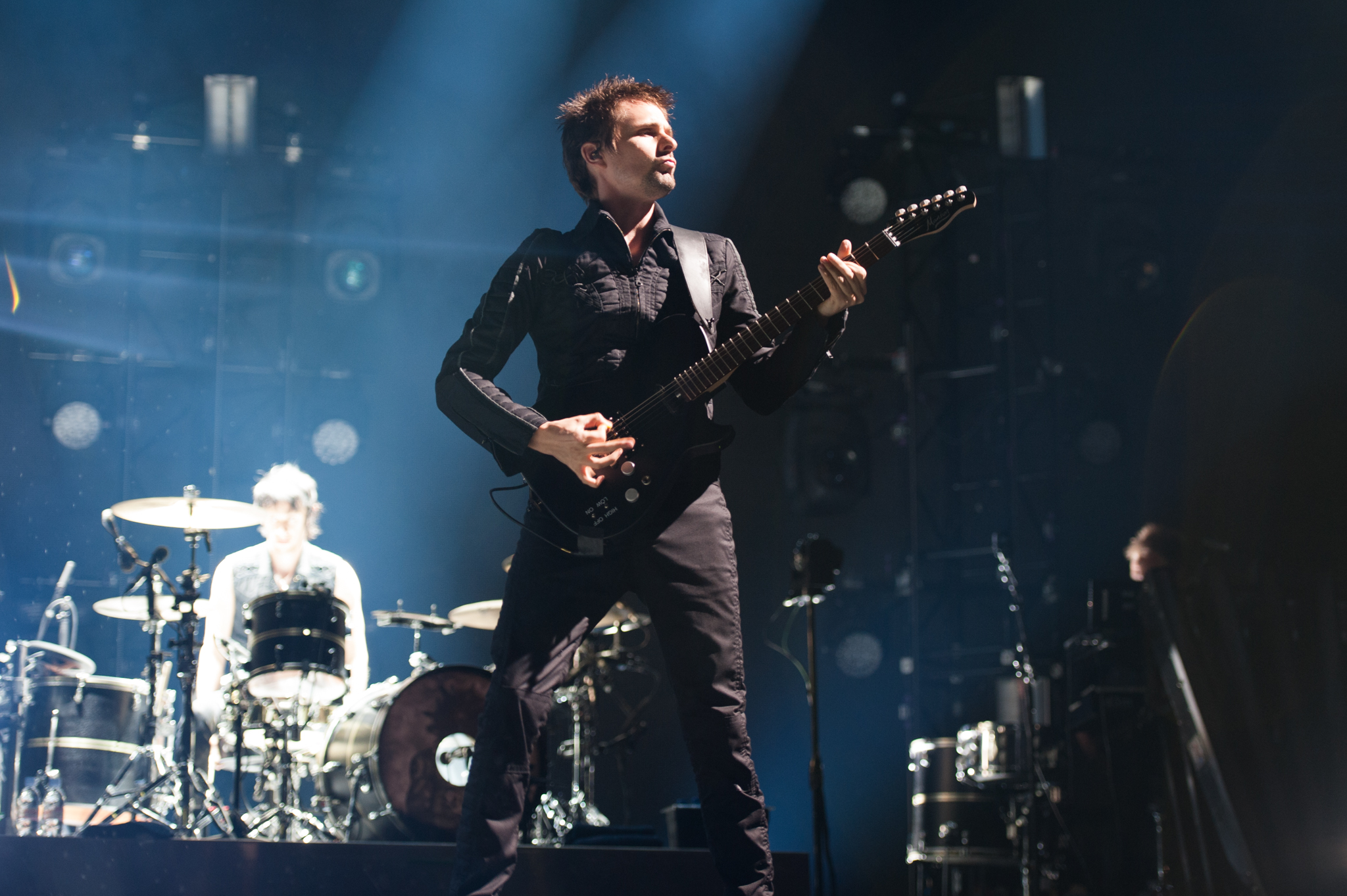 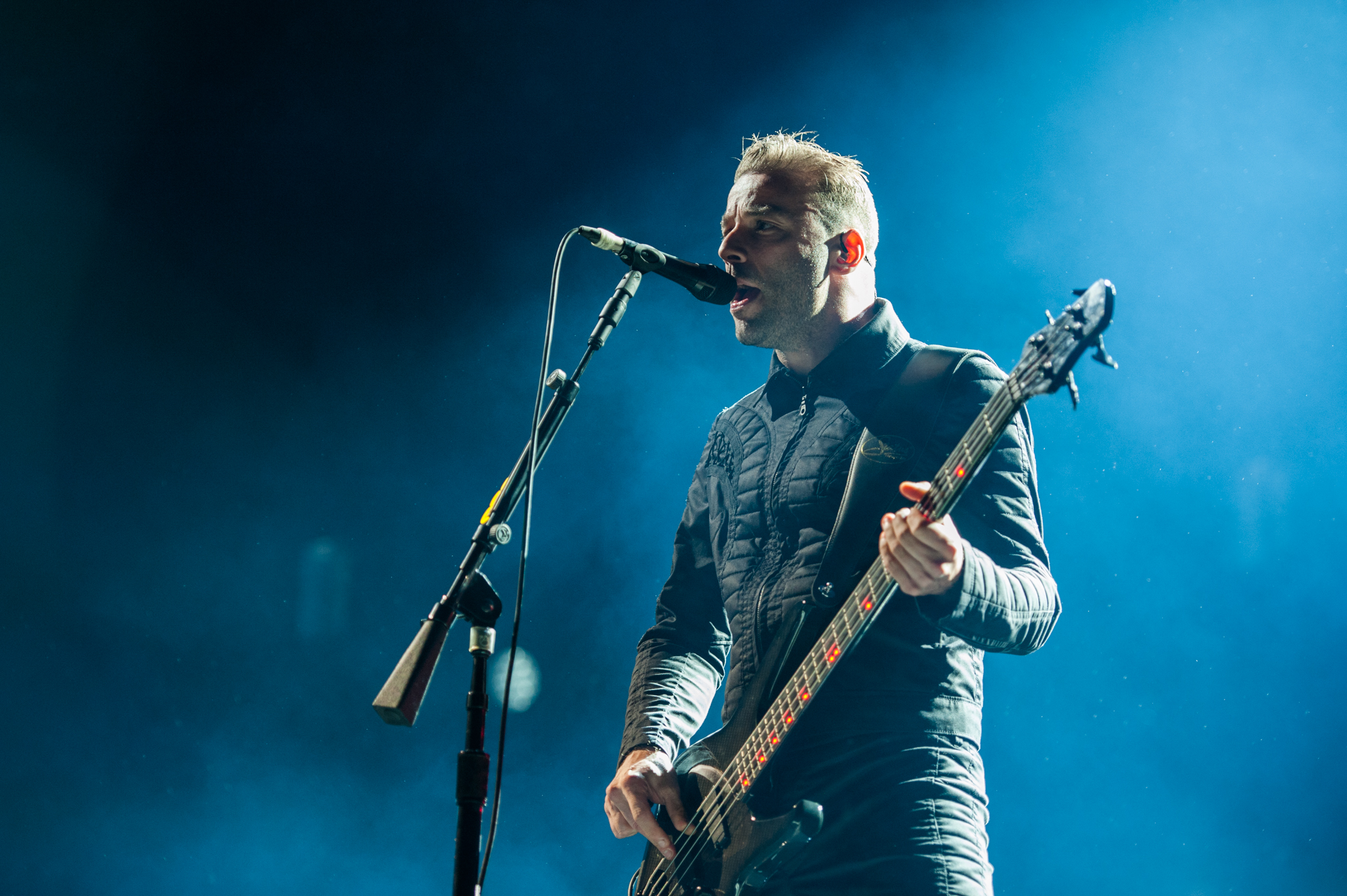 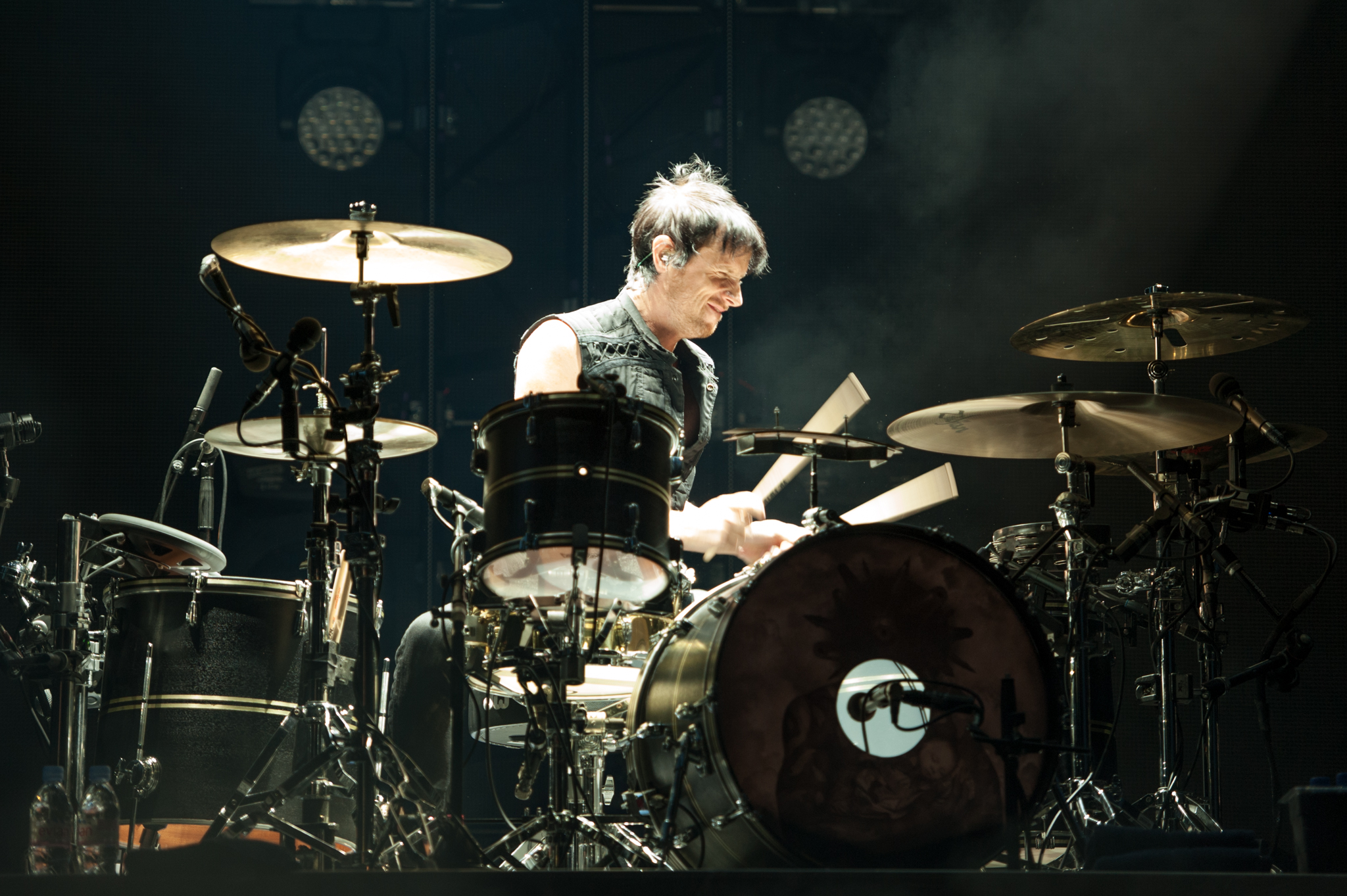 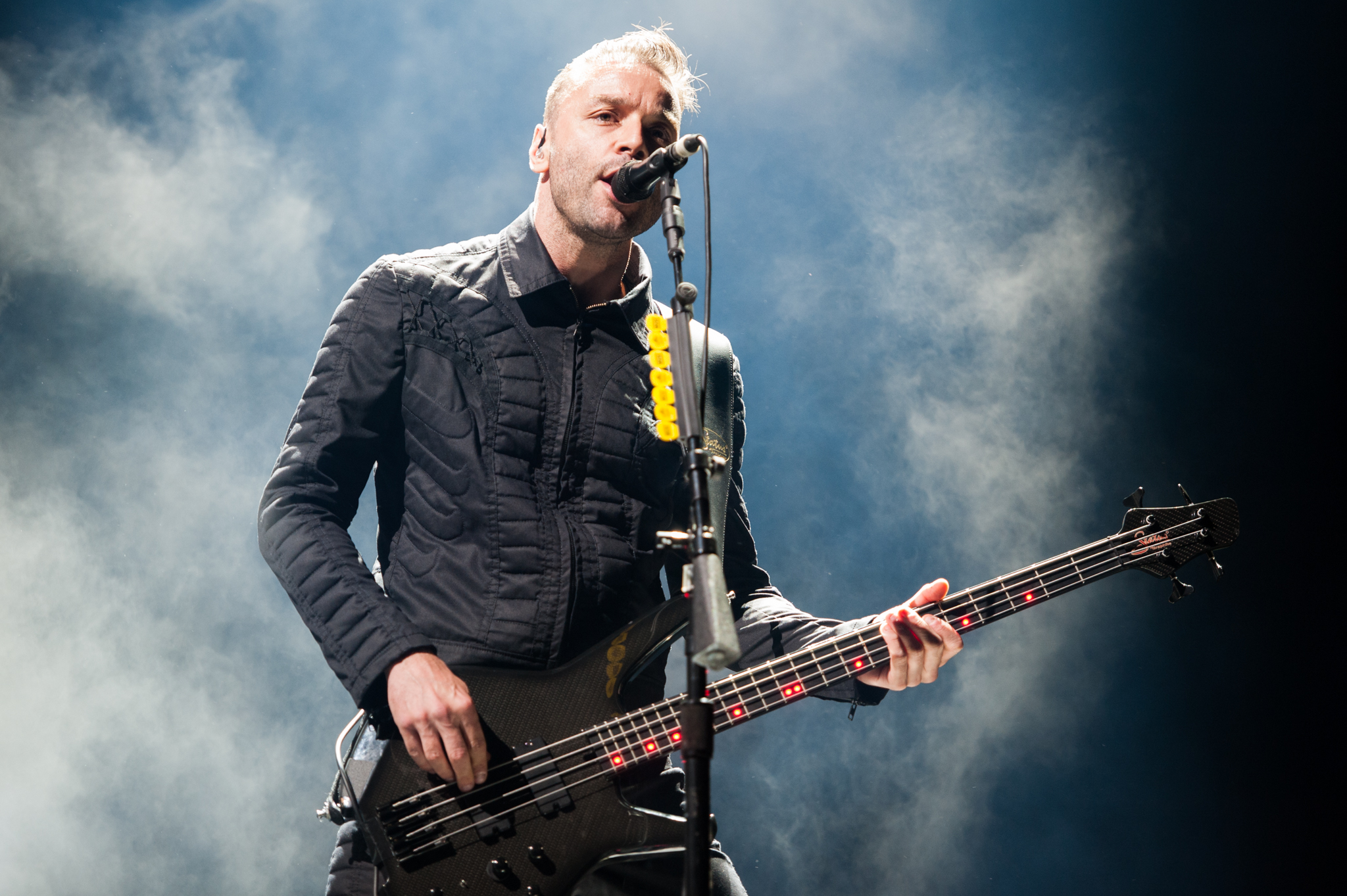 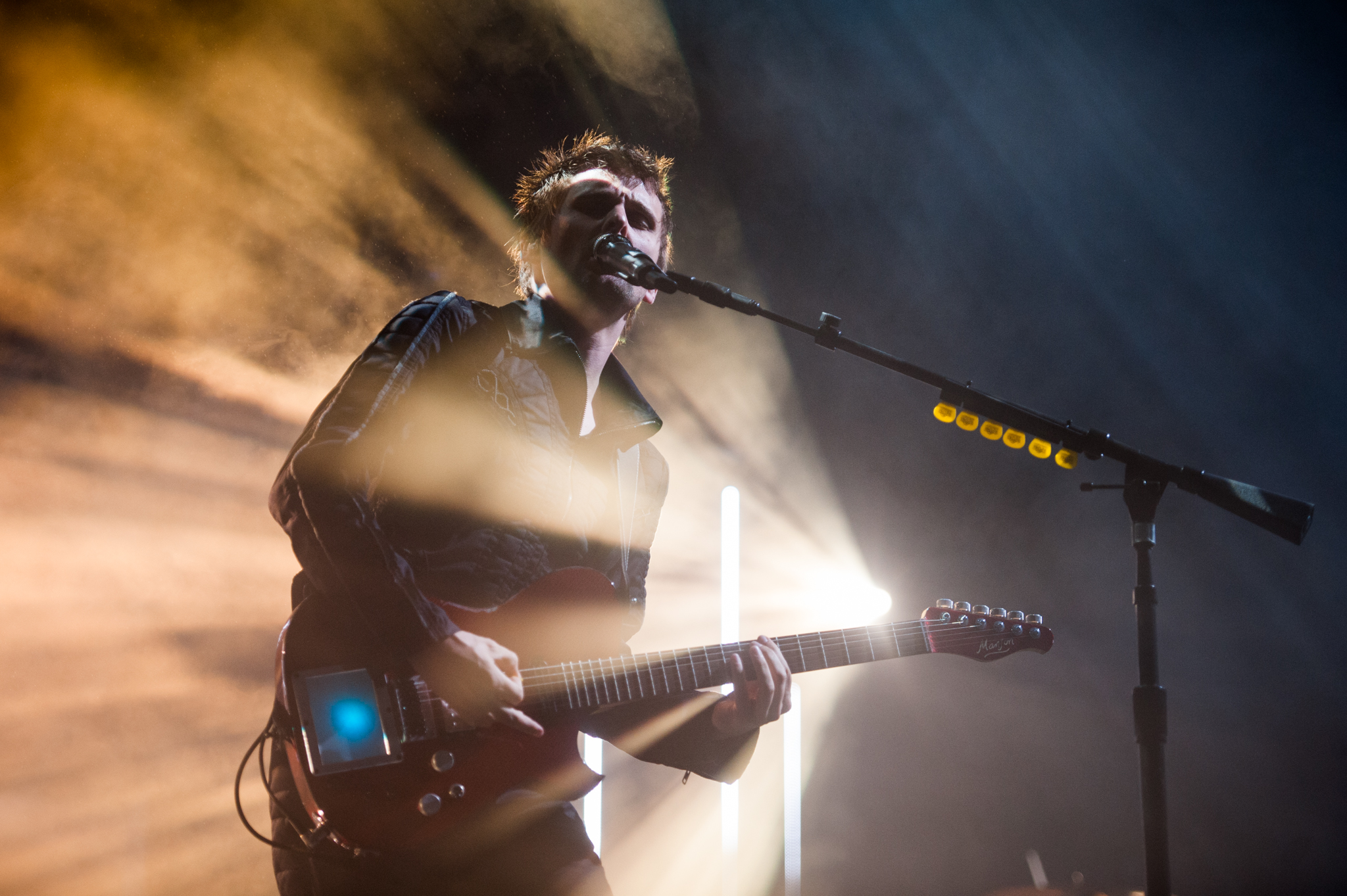 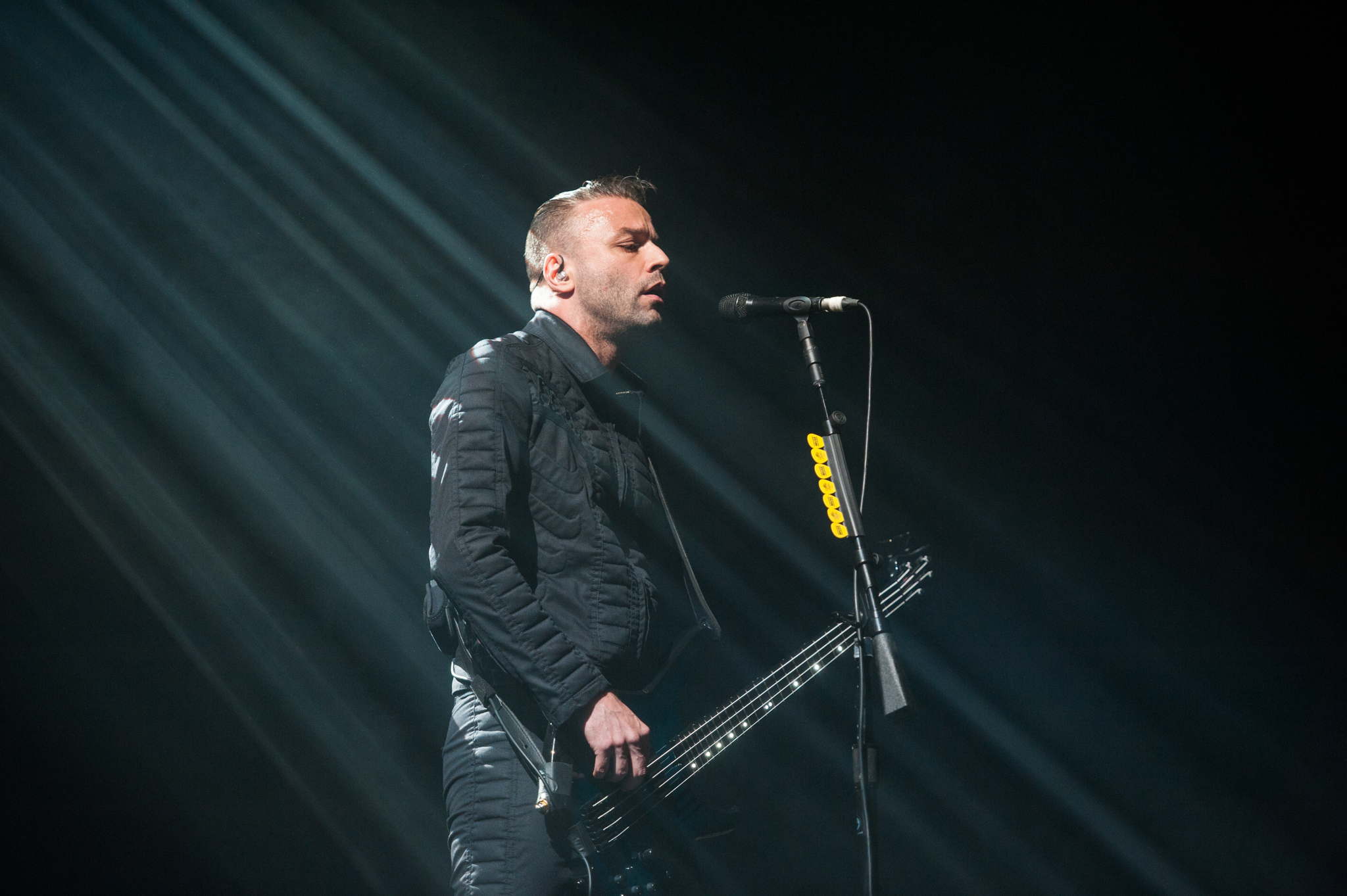 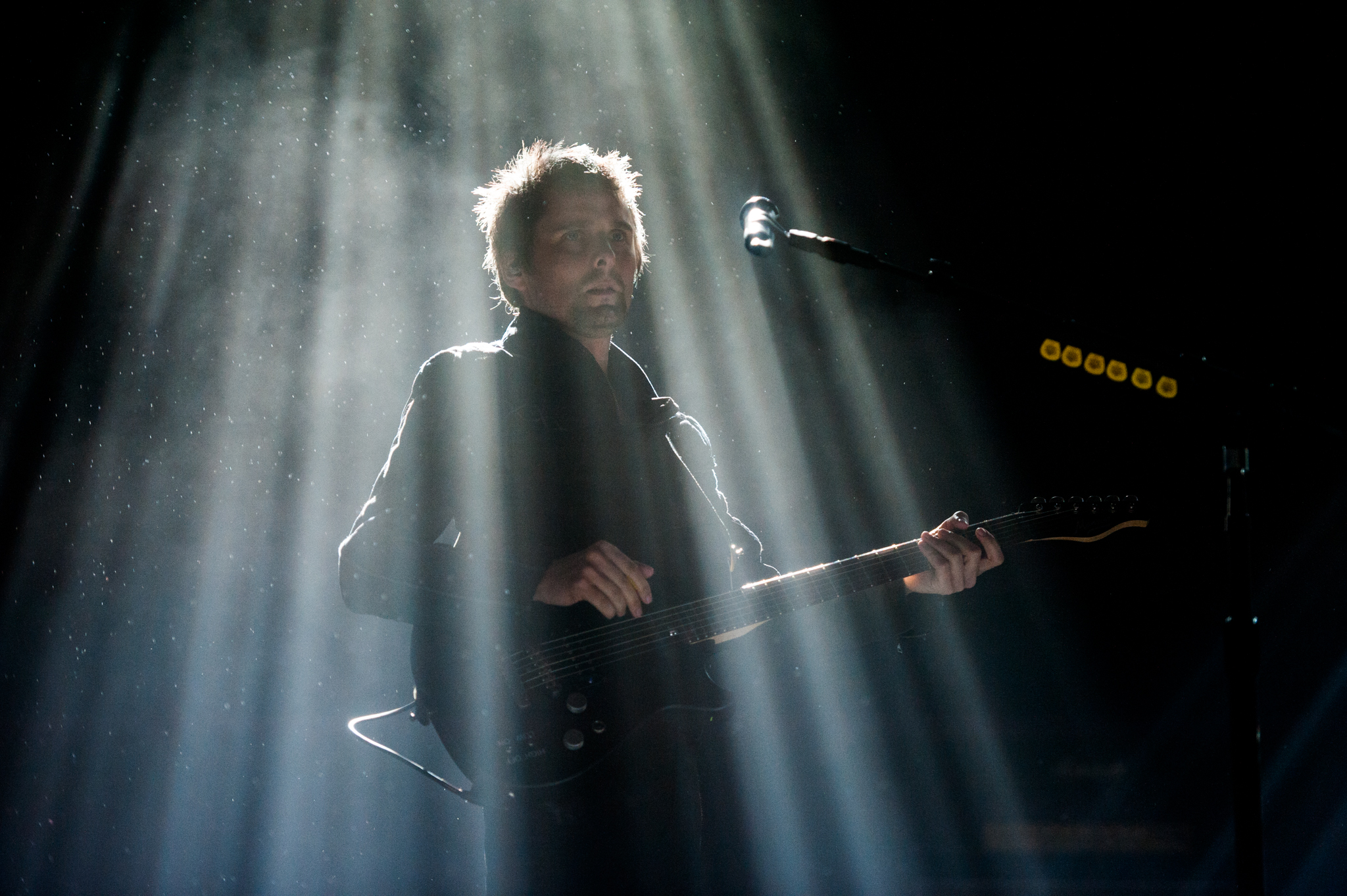 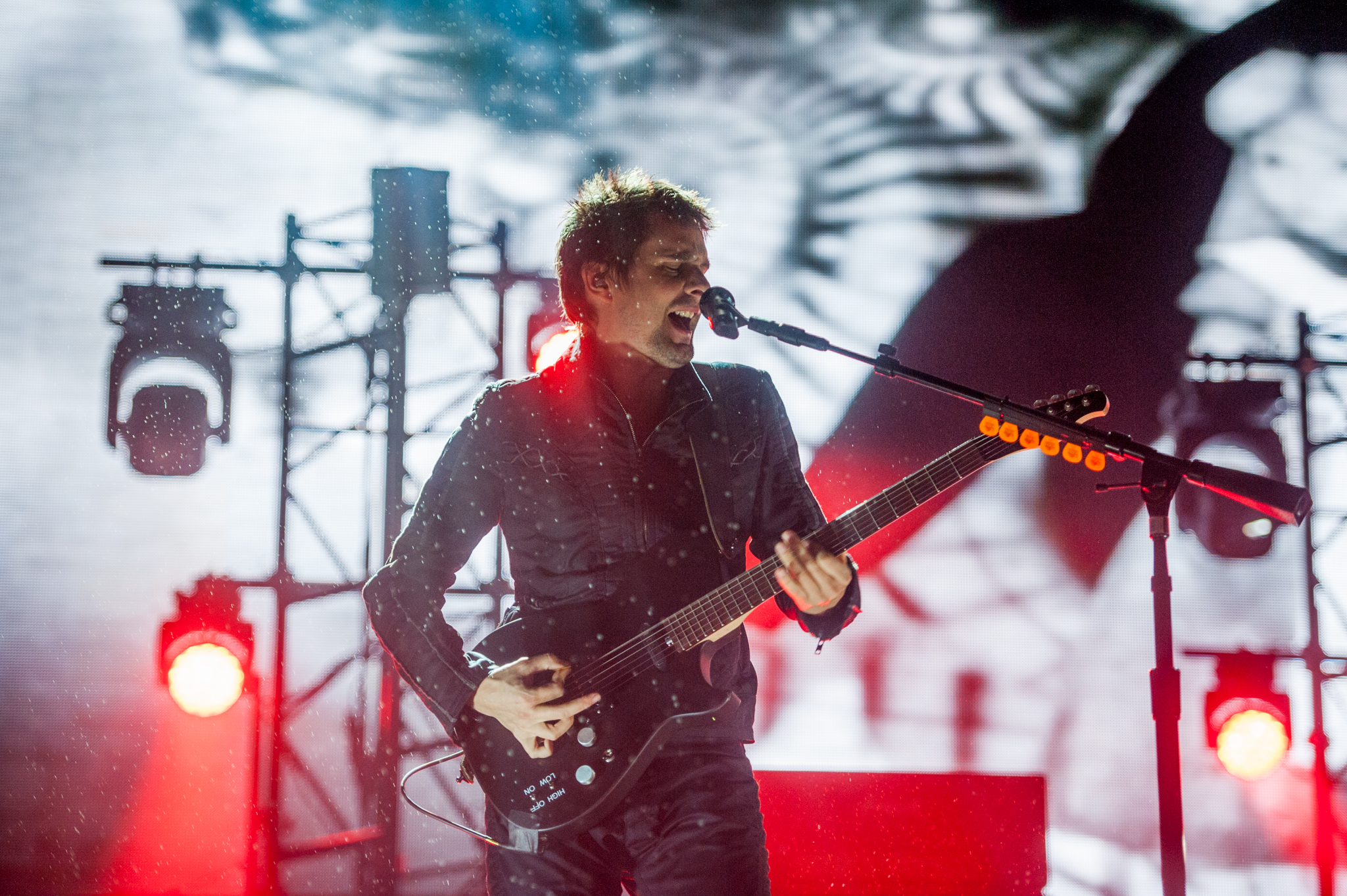 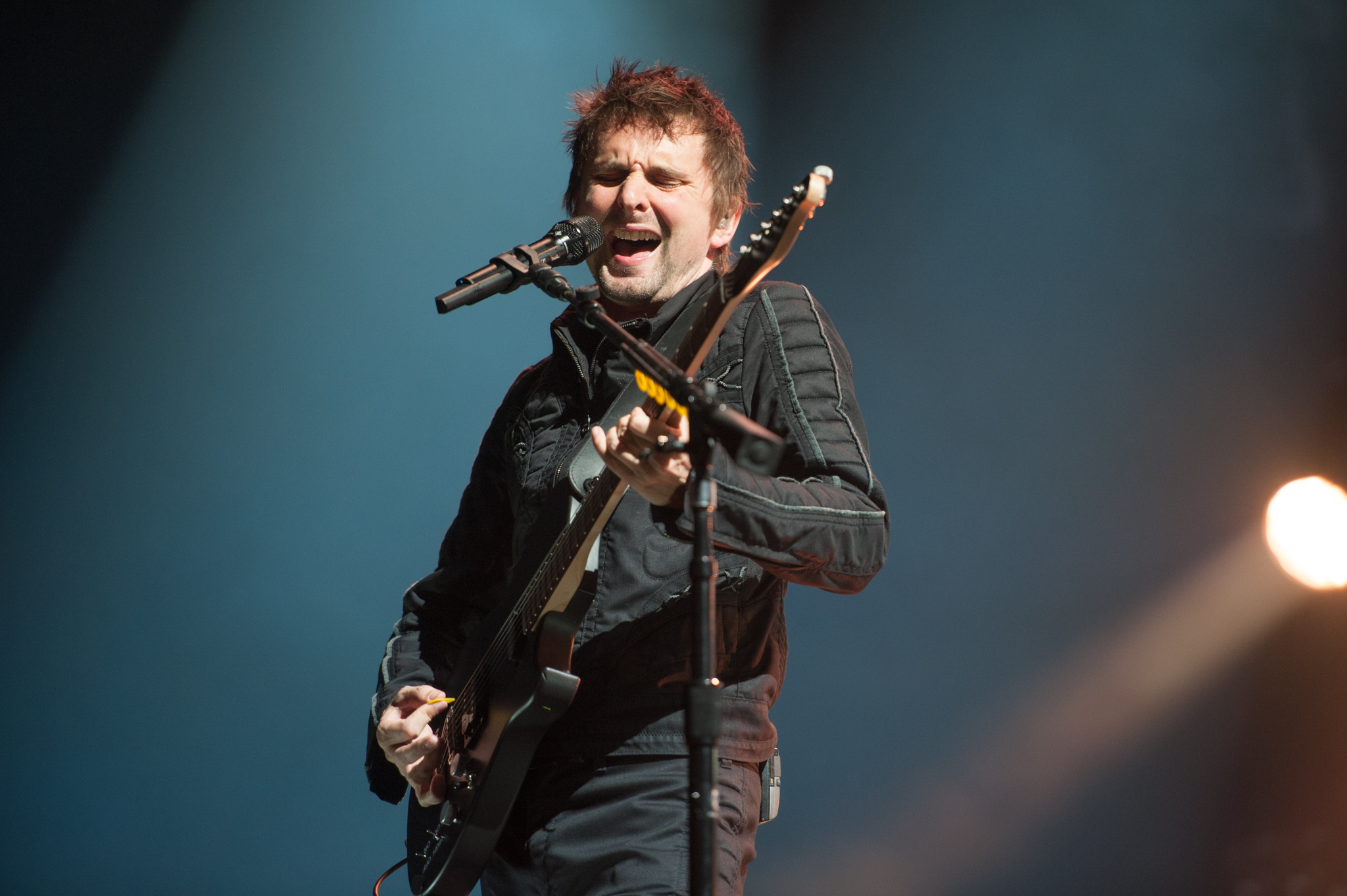 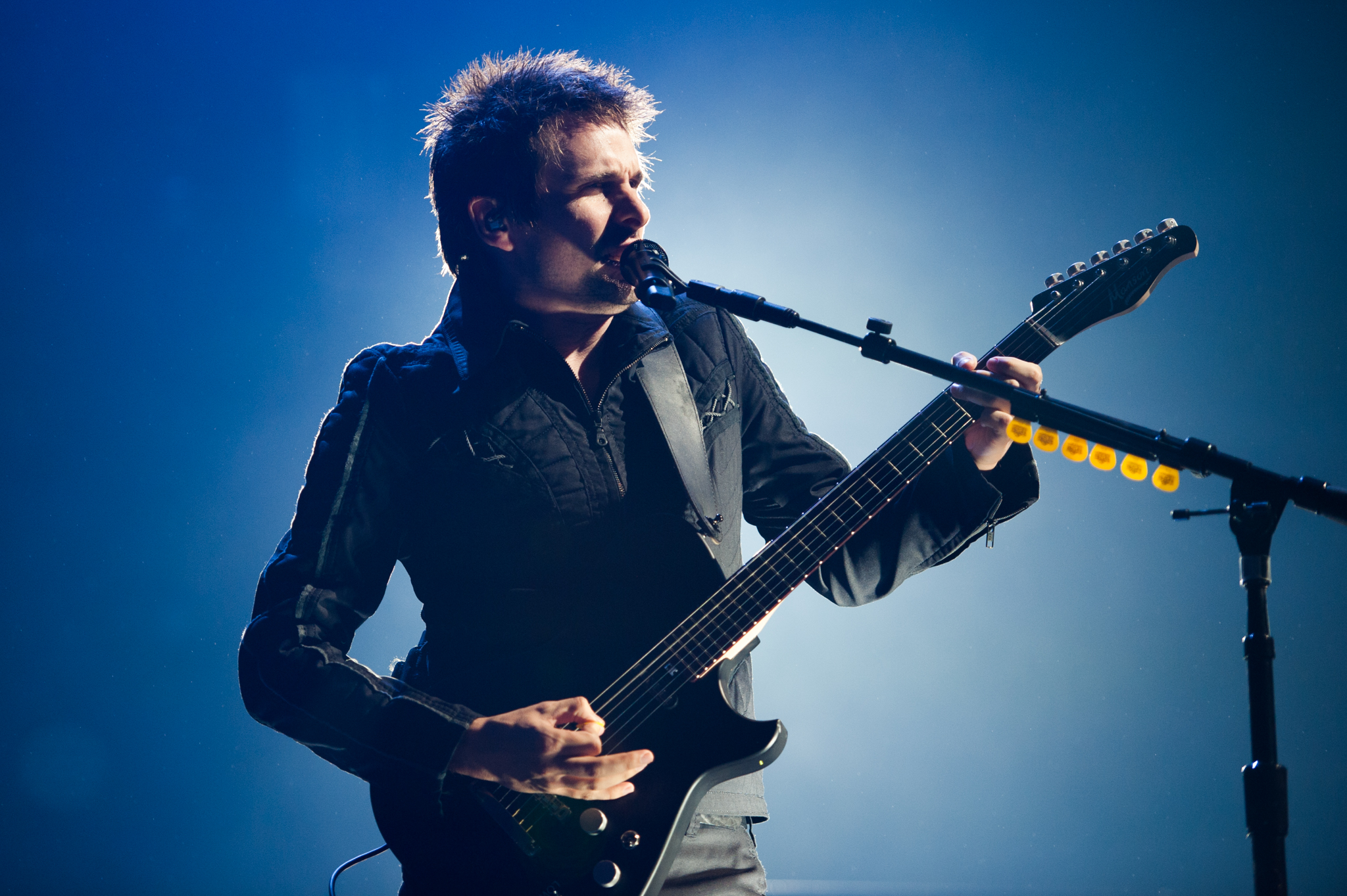 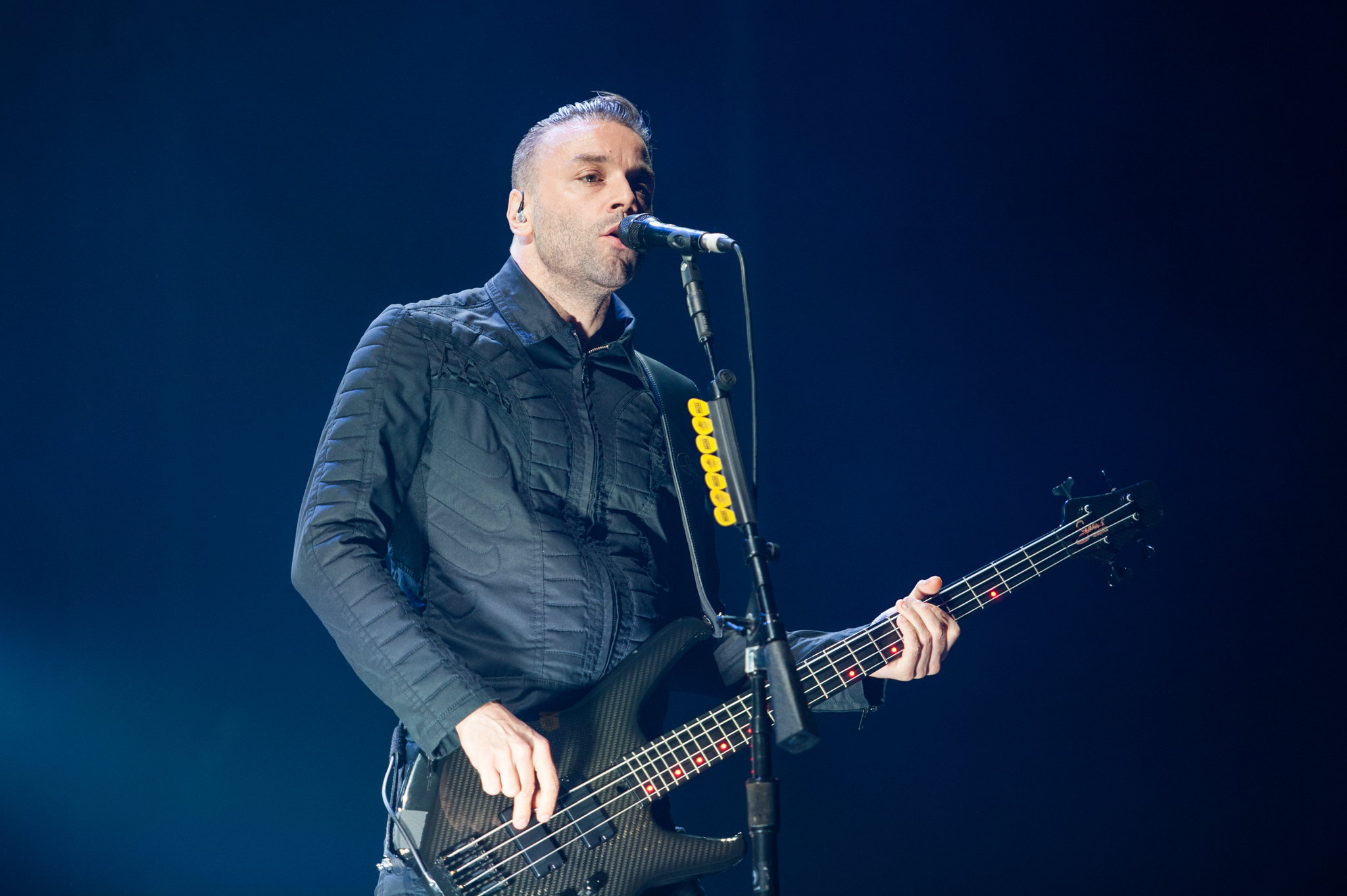 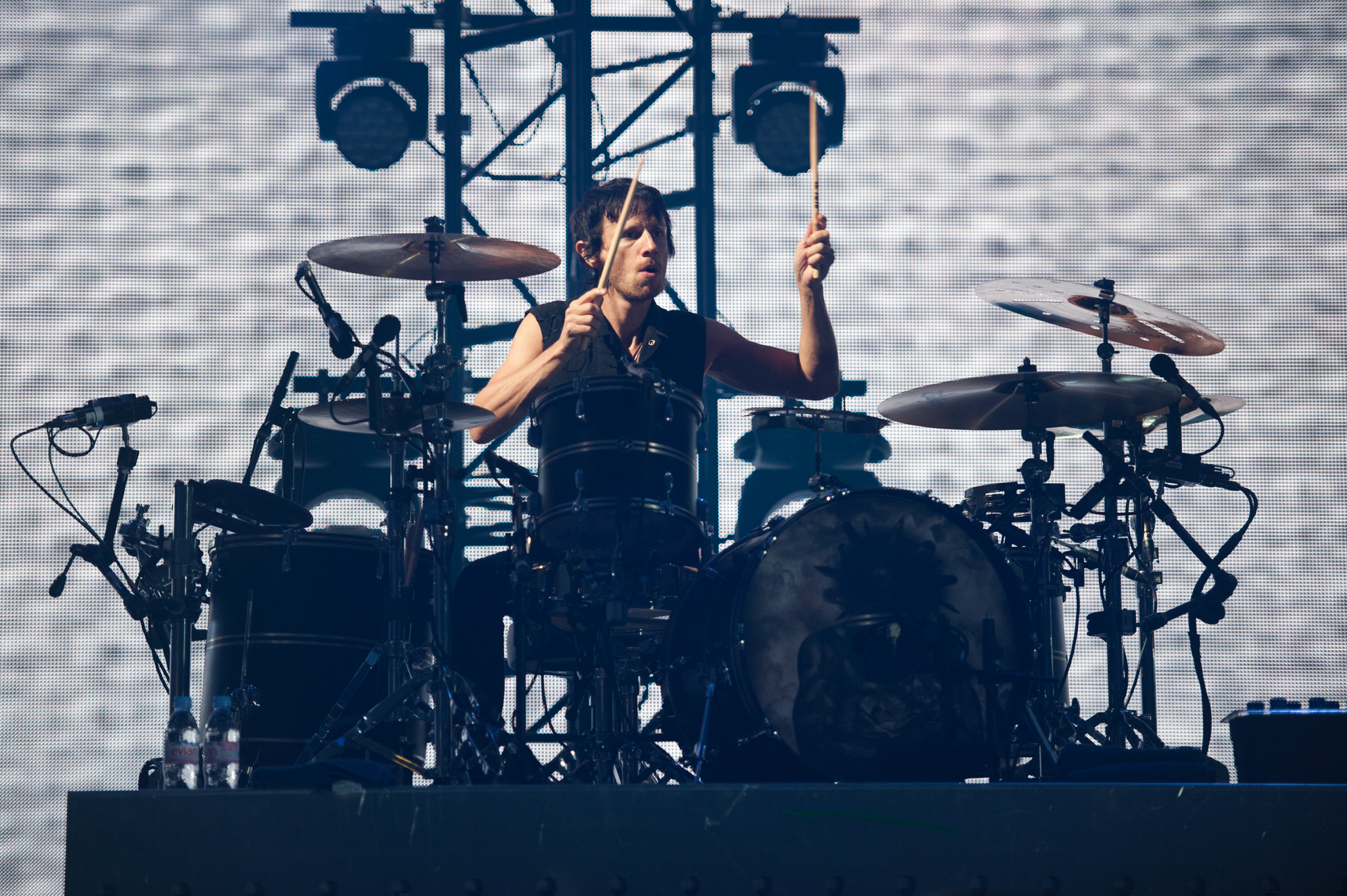 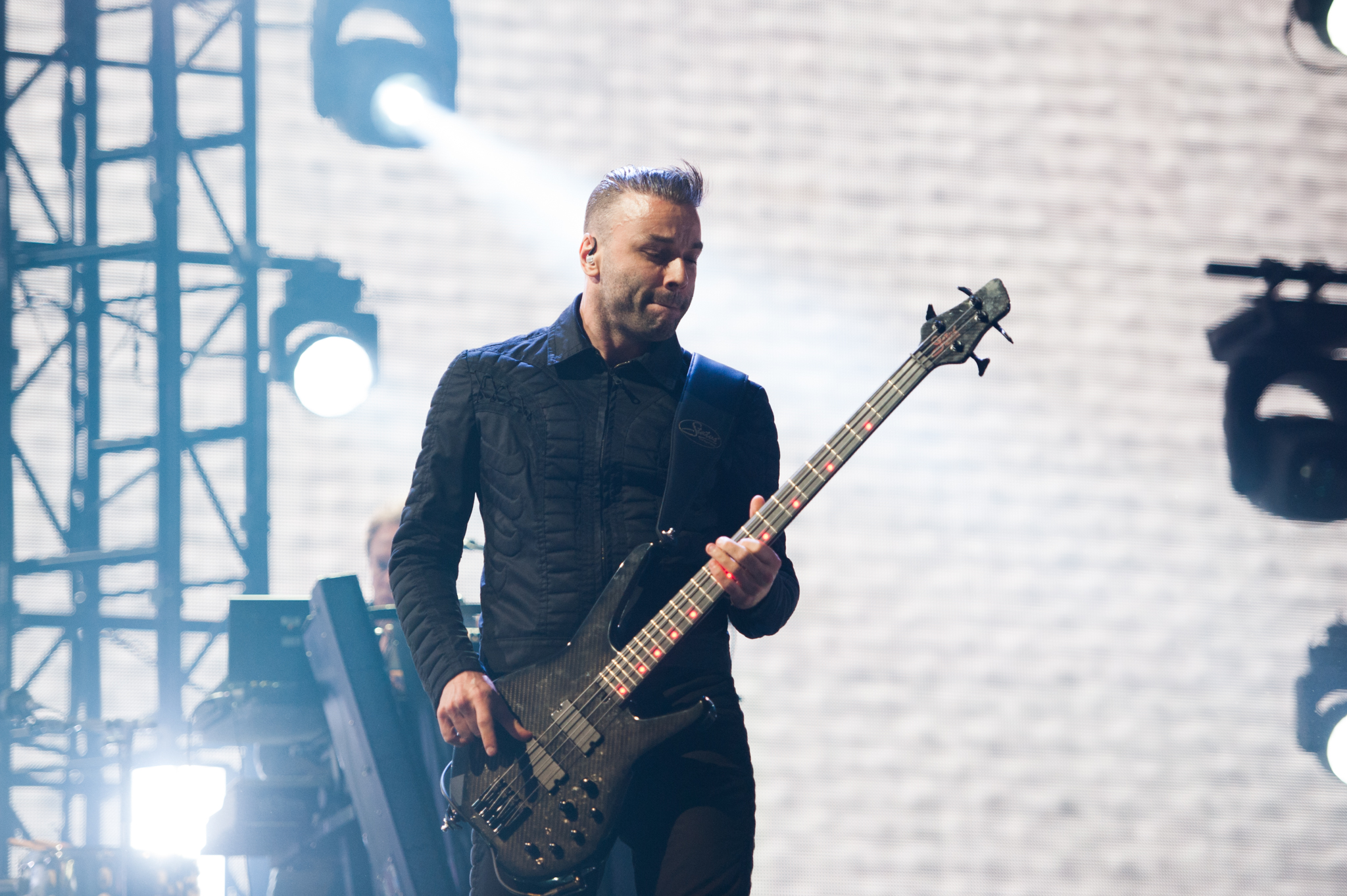 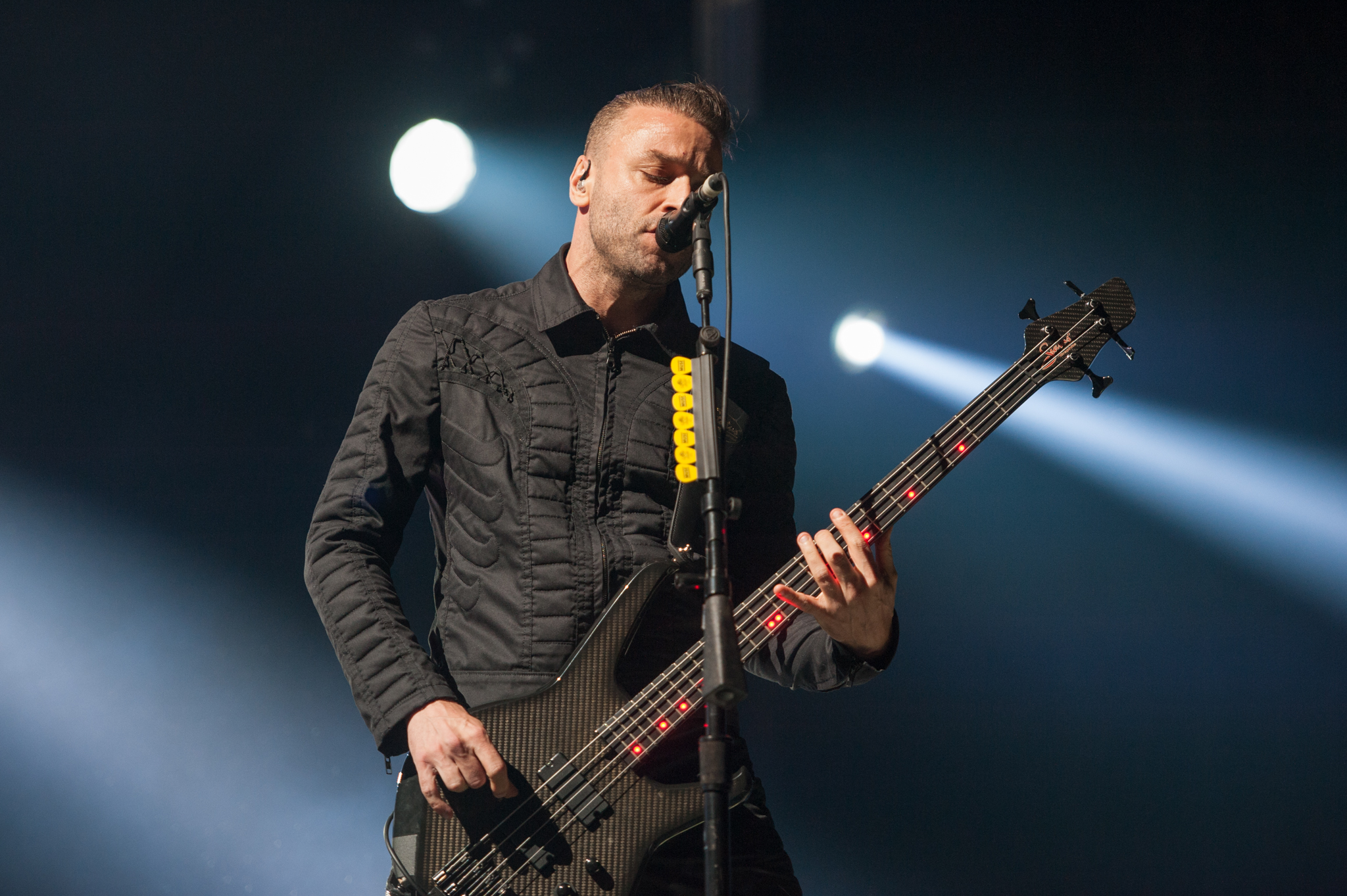 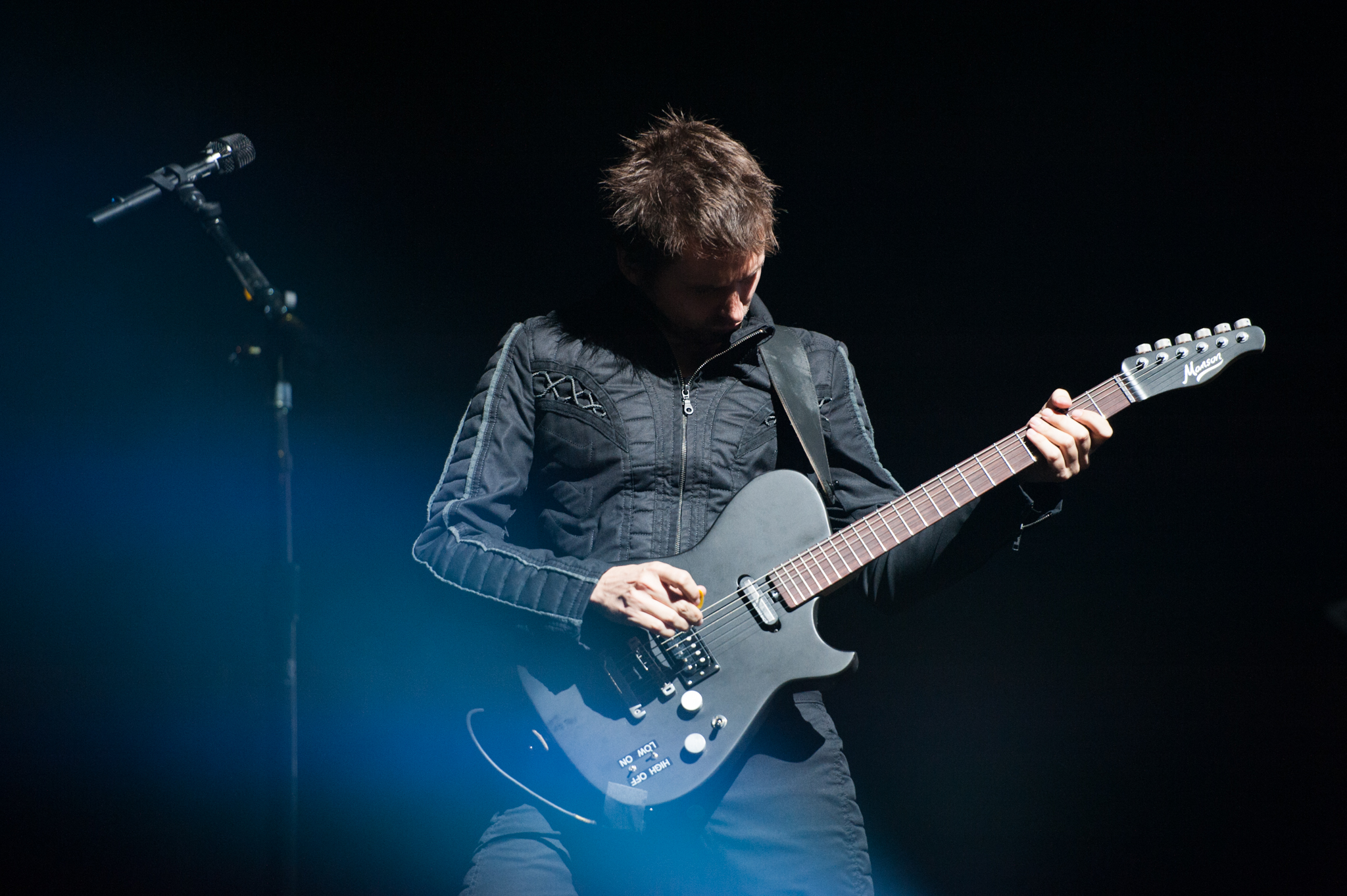 By now SBTRKT is a festival veteran, and decked out in his standard mask get-up, he keeps Bilbao up at fever pitch. Drenched in blue light, the oddball, jazz flavoured cuts from second record ‘Wonder Where We Land’ skitter out across the mountain. His Ezra Koenig-featuring tribute to America’s capital, ‘New Dorp, New York,’ goes down like free chocolate fudge cake being handed out on the street, and by ‘Temporary View,’ its a task to duck people’s flailing limbs. The tenth year of Bilbao BBK Live ends on a euphoric high. 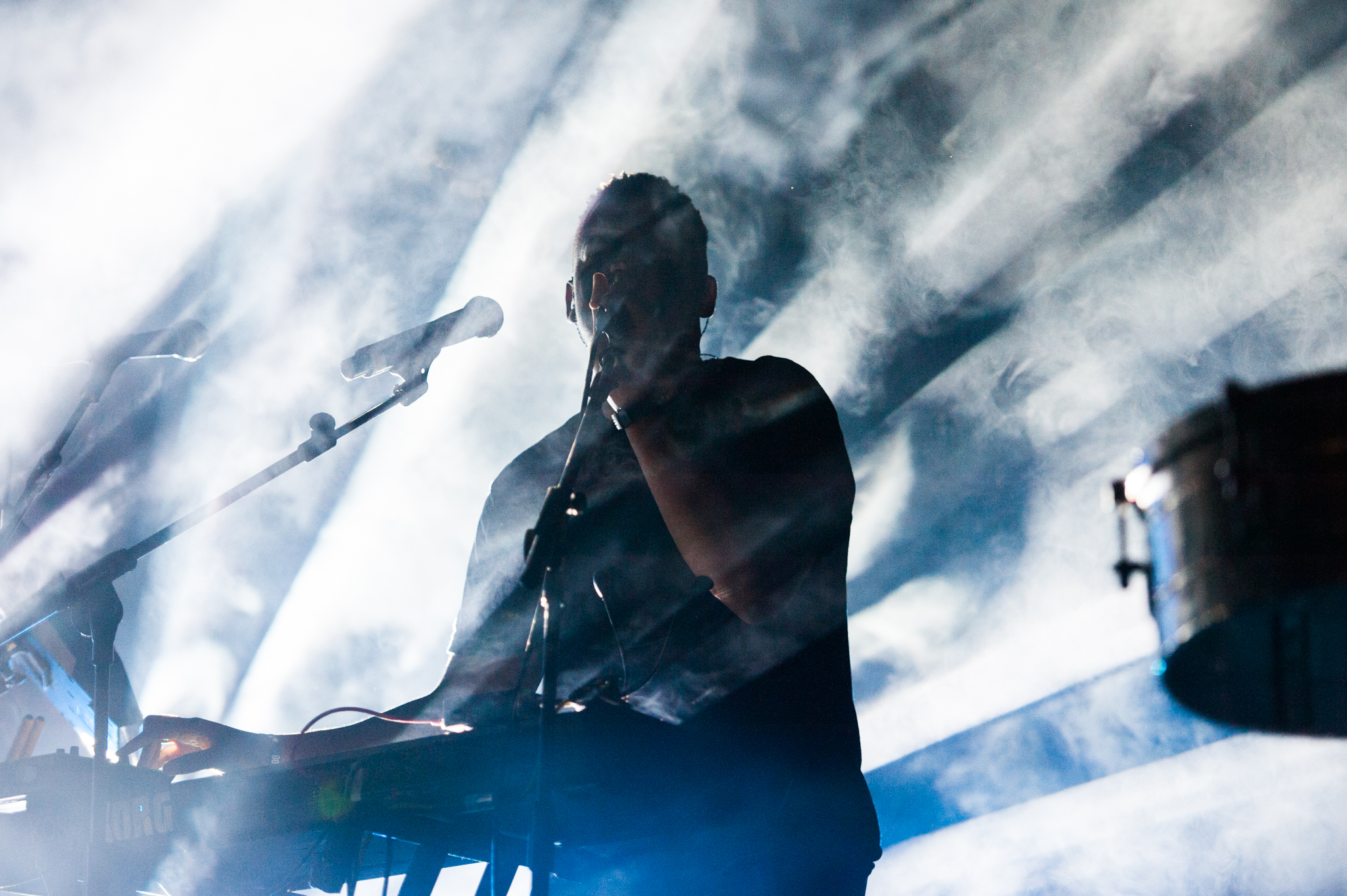 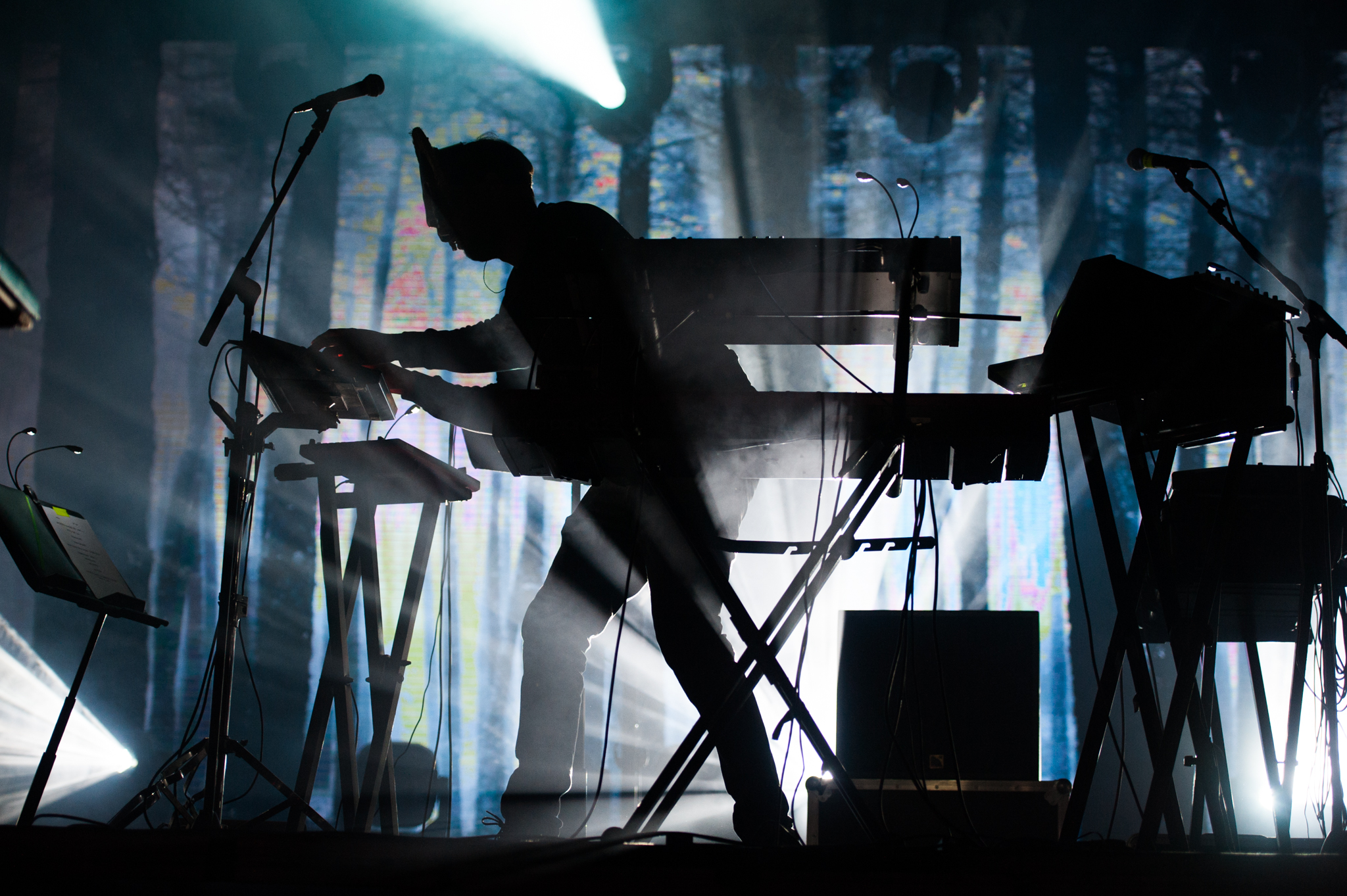 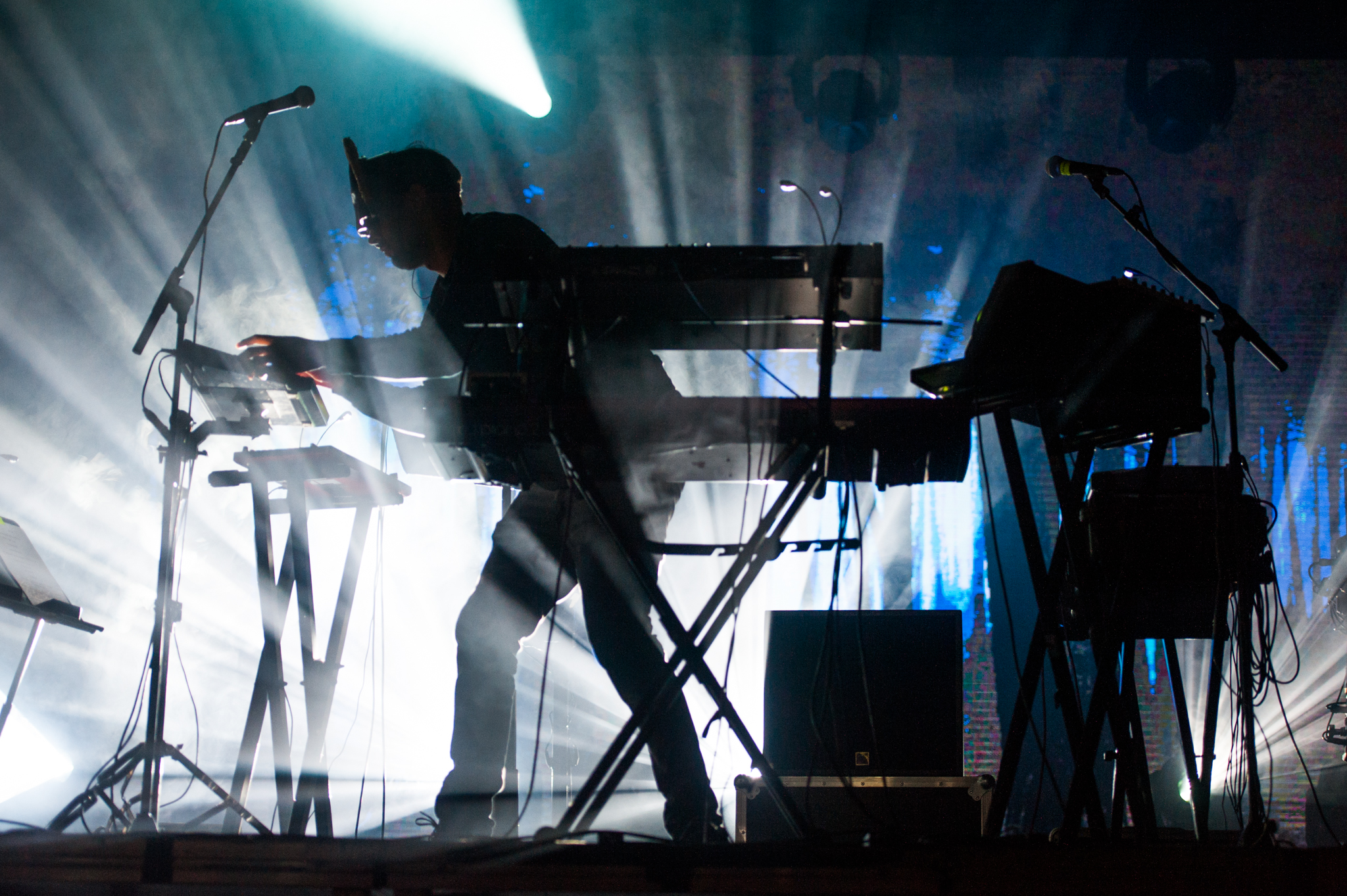 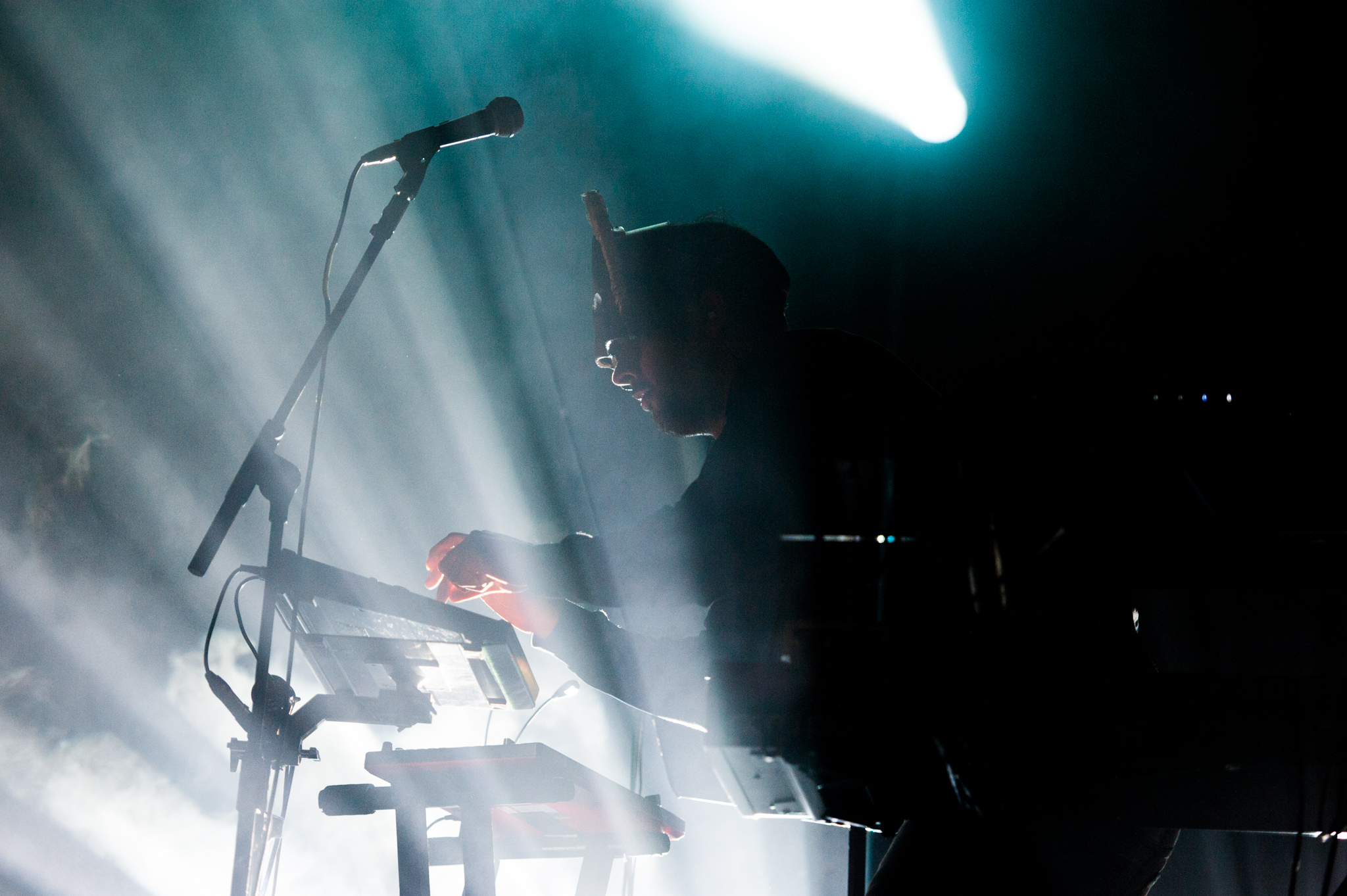 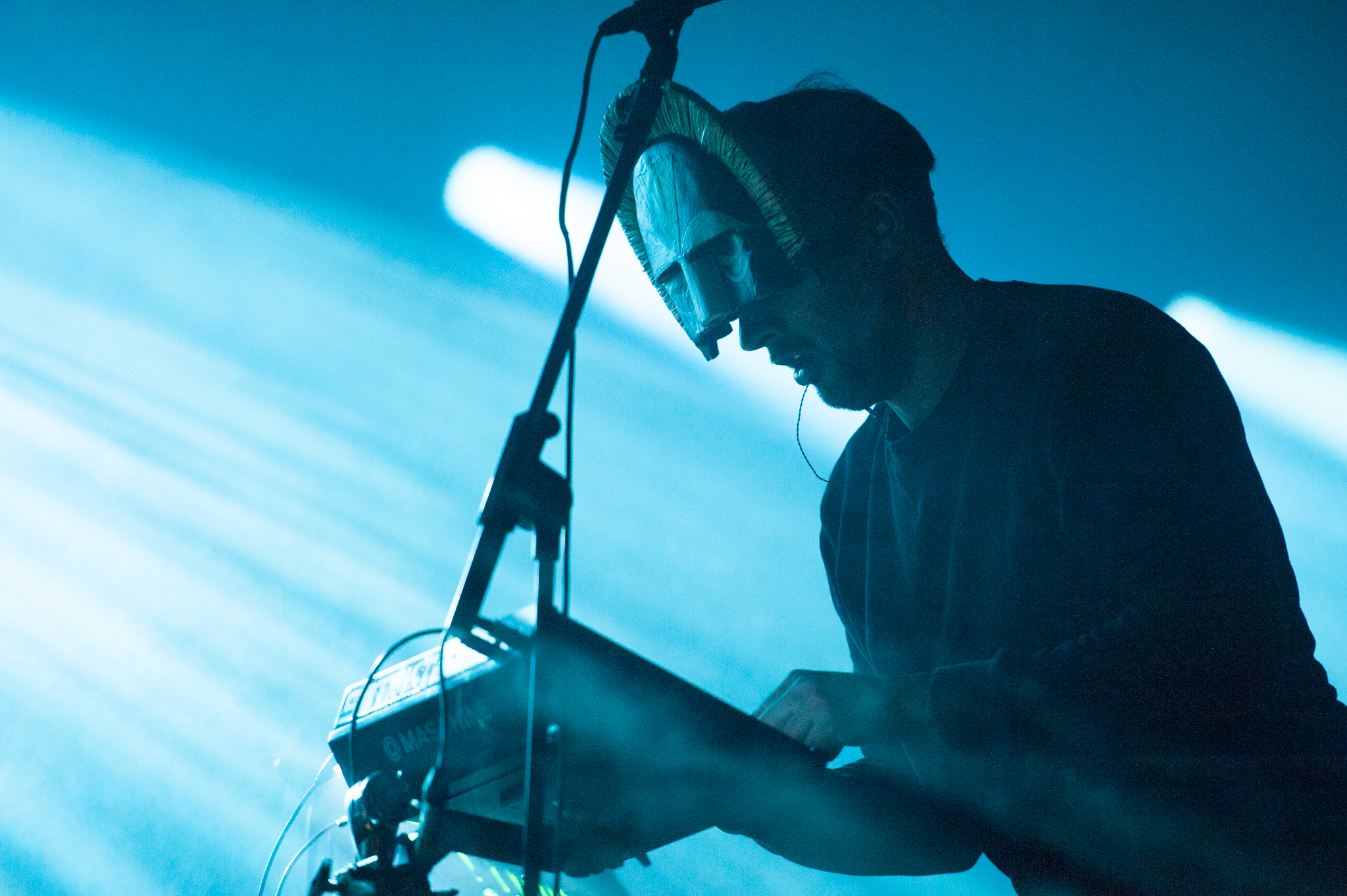 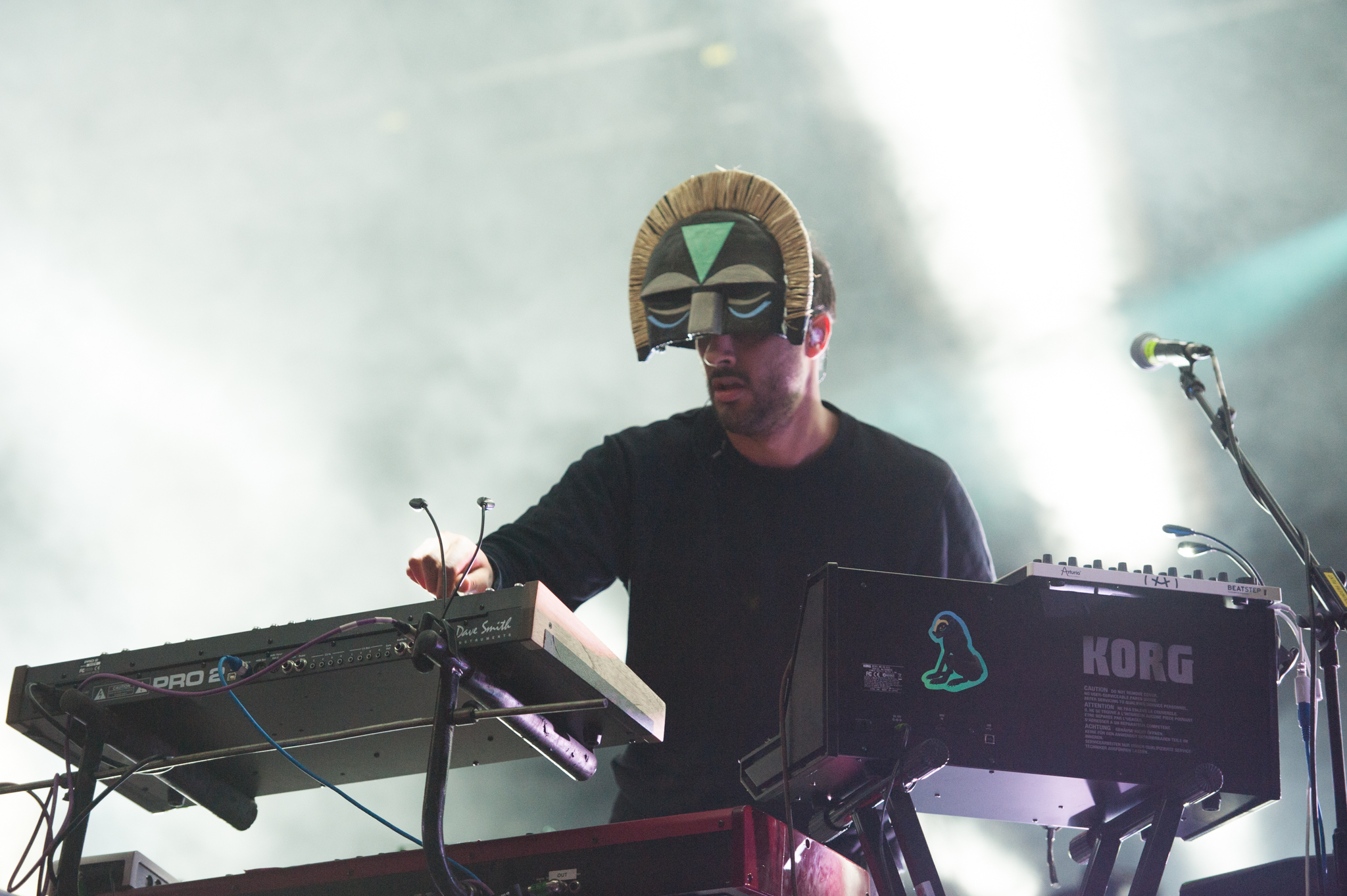