For the first time at Latitude, DIY’s been given the keys to the festival’s Alcove Stage. A new music-obsessed line-up is a must, but this year we’re putting on an almighty bill, with some of our favourite new bands getting in on the action.

The bill spans from haunting piano wizardry (courtesy of Douglas Dare) to the forthright, heart-on-sleeve pop of Josef Salvat. Then it diverts to the gutsy Oasis-nodding anthems of DMA’s and the politicised punch of Bad Breeding. A buzz bands galore and a showcase of the underground’s next big names, it also happens to be lurking in one of Latitude’s most tucked away spots. You’ll probably get lost in the forest on the way there, but get down to The Alcove to see this lot:

Most likely to cause a stage invasion? Rat Boy. Don’t blame us if everything goes bonkers for his Sunday set. Since 2015 started, every single show Jordan Cardy’s played has resulted in limb-flailing chaos and all-smiles excitement.

Get to know the guy behind what’s fast becoming one of the UK’s most exciting new bands.

Hello Rat Boy. When did you start putting together and producing your own songs?
It was last February. I was just trying to make stuff on my computer, but not really set to any ideas. I used to pitch up the vocals, because I was embarrassed to hear them. And I don’t know what I’m doing either. Just guessing it. It’s all out of time, too. No metronomes and shit. Harder when you’re trying to put it into the live show.

When do you tend to record?
It’s non-stop always. Now I’m doing quite a lot of meetings in London, I’m still making music. Same laptop, in my bedroom. It’s all built-in stuff. I’ve got interface that I put into my guitar, and I made the drums on my computer. I’m gonna keep that rough quality.

Do you think about the lyrics side a lot?
My next mixtape - I want it to be a story. I’ve got massive ideas, diagrams on the walls, trying to work it out. I’m trying to get my mum to shout at me just so I can record it. I asked her for a tenner the other day - she’s like ‘I ain’t got no fucking money’. I’ve got two hours’ worth of stuff now.

This Liverpool four-piece give nods to Haim with their funk-lined debut single ‘Vitamin C’. Worth a daily dose, they make their Latitude debut this year.

The time is Nao for this London newcomer, who’s worked with everyone from Jai Paul’s brother to hyped-up producer William Arcane. New EP ‘February 15’ has a better use-by date than its title suggests. It’s all crazed, future R&B.

See her: Friday 17th July.
In five years’ time she’ll be: A fixture of the charts.

This London trio claim to be cleaning up the capital’s stale band scene. They achieve it by giving nods to New Order with wide eyed, up-til-6am electronic pop.

These Stevenage punks are angry. Before the Tories won a majority, they were pissed off. Now the politically-charged group are like Hulk with guitars. Vicious, scathing punk with a serious cause, they’re a must-see. 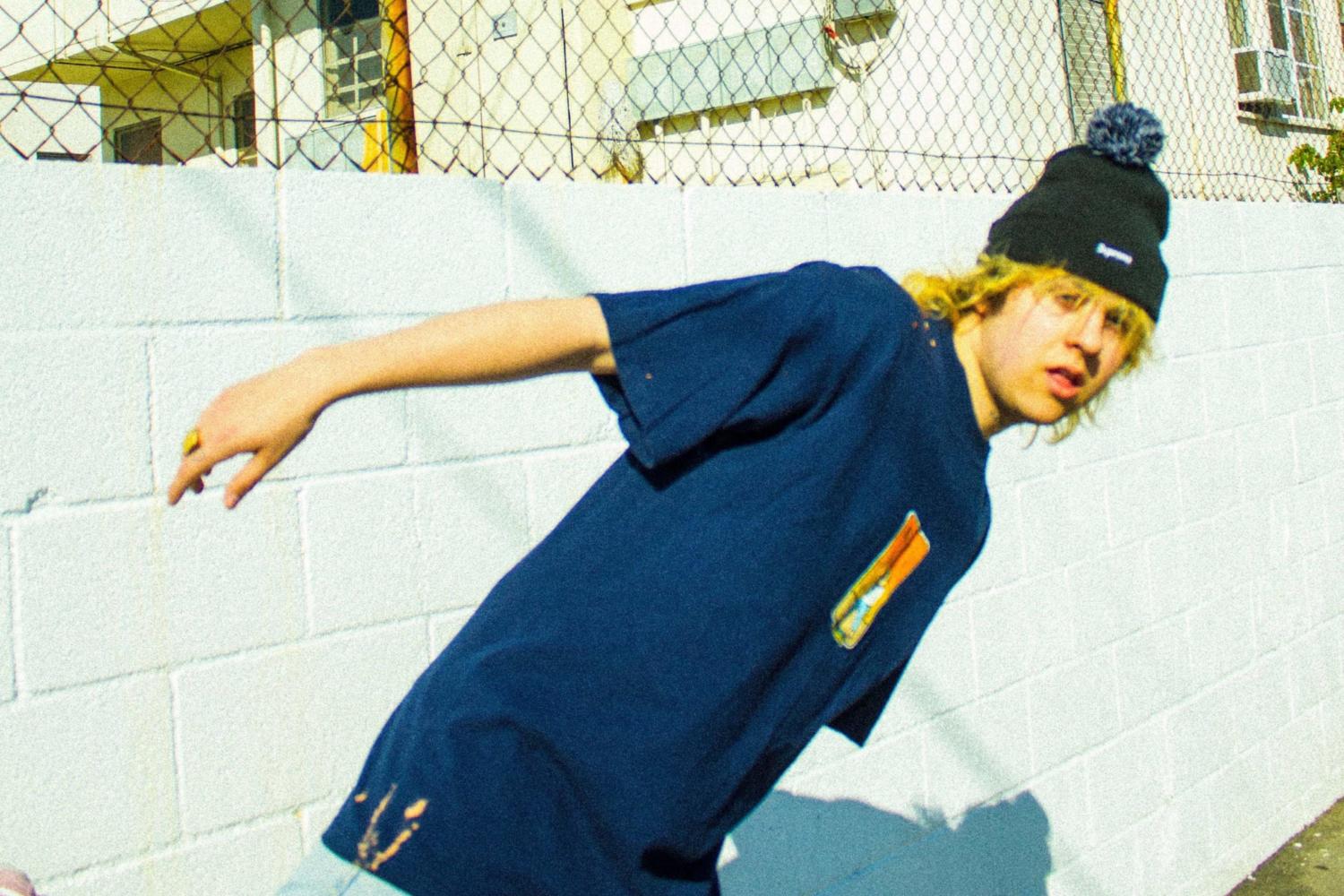 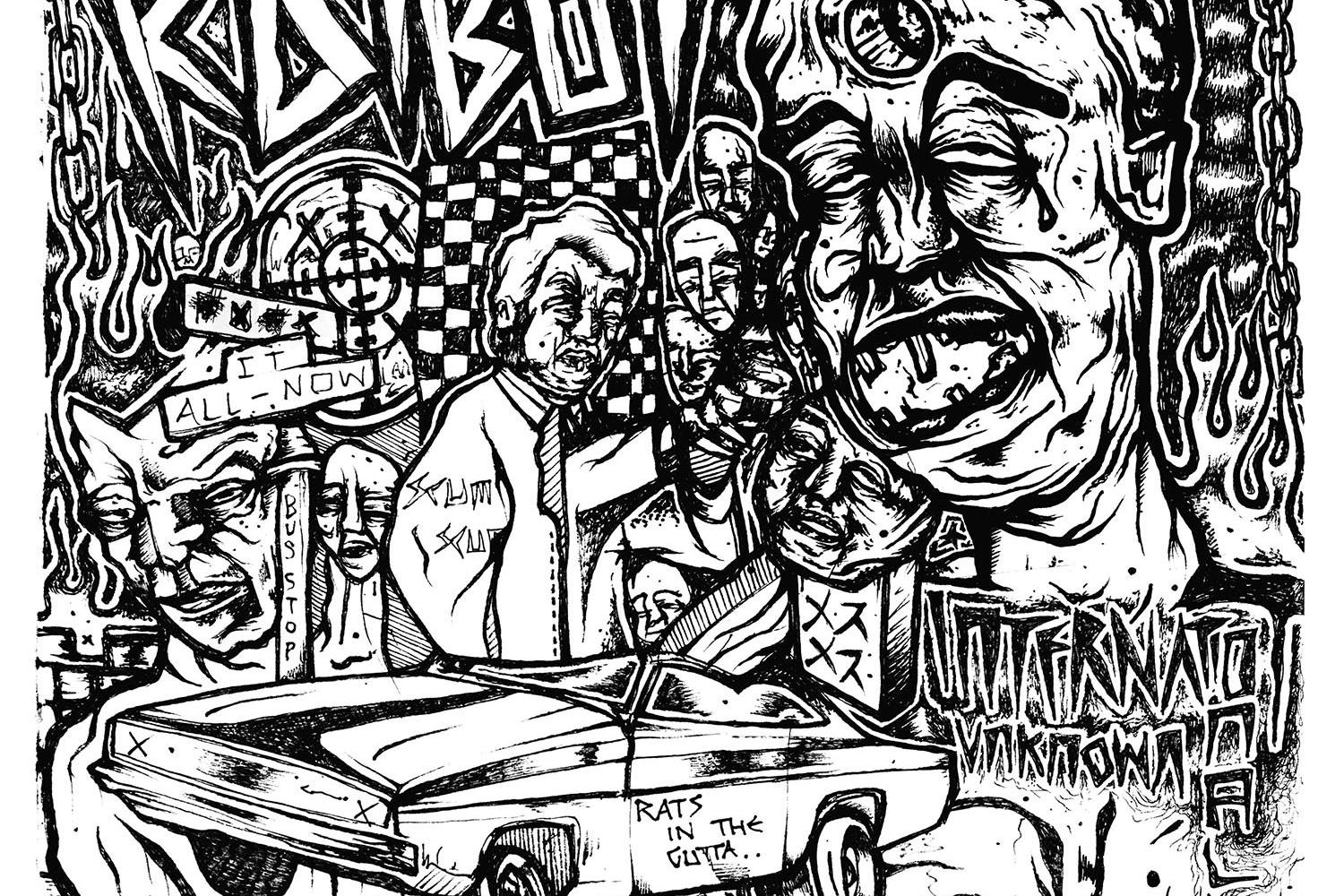