Anyone with a long memory will remember the days when Prides did a nice sideline in cover versions. Readily reworking whatever pop hit required, it’s a skill that’s wormed its way firmly into their original works. Like magpies, the Scots have developed an innate ability to web together aesthetic flourishes from all corners.

It’s not just the obvious ones too. Yes, Prides will always live in a post-CHVRCHES world, but to confuse the two bands as different sides of the same coin would be far too simple a conclusion. There’s the clipped guitars of the 1975, the raw positive euphoria (and front centre flight case for mid song posturing) from Paramore - these aren’t deliberate lifts or cynical ploys, but rather a hard line straight into the zeitgeist. Prides don’t write songs to live hidden away in the underground - their every thought is directed firmly towards immediacy.

With their closing Lake Stage set pulling a crowd intent on a bit of movement, the three piece are seemingly in their element. Audience interaction, heart-swelling sincerity and a flashy light show - it’s a production made for bigger stages. You get the feeling their natural instincts will see Prides reach them sooner rather than later. 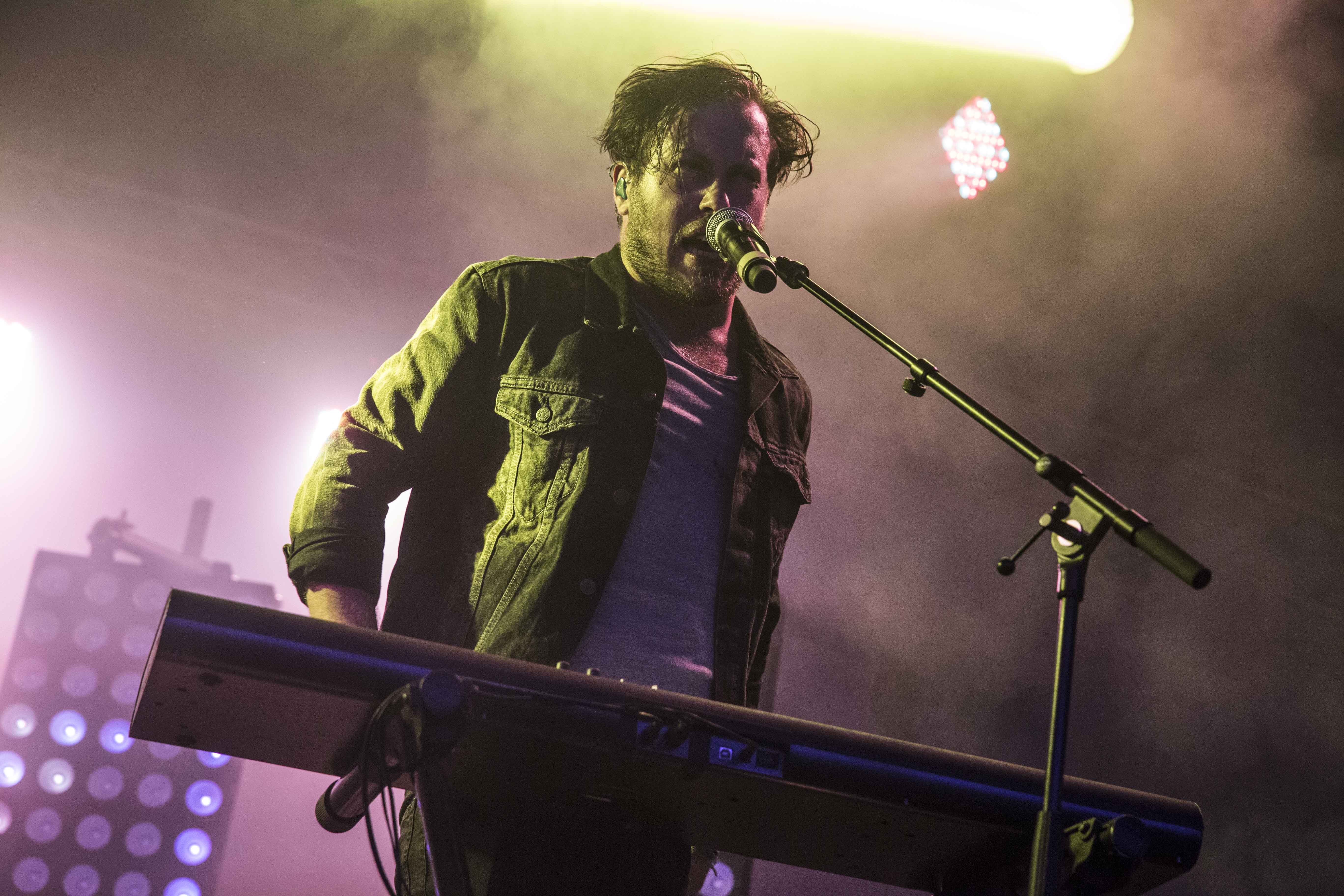 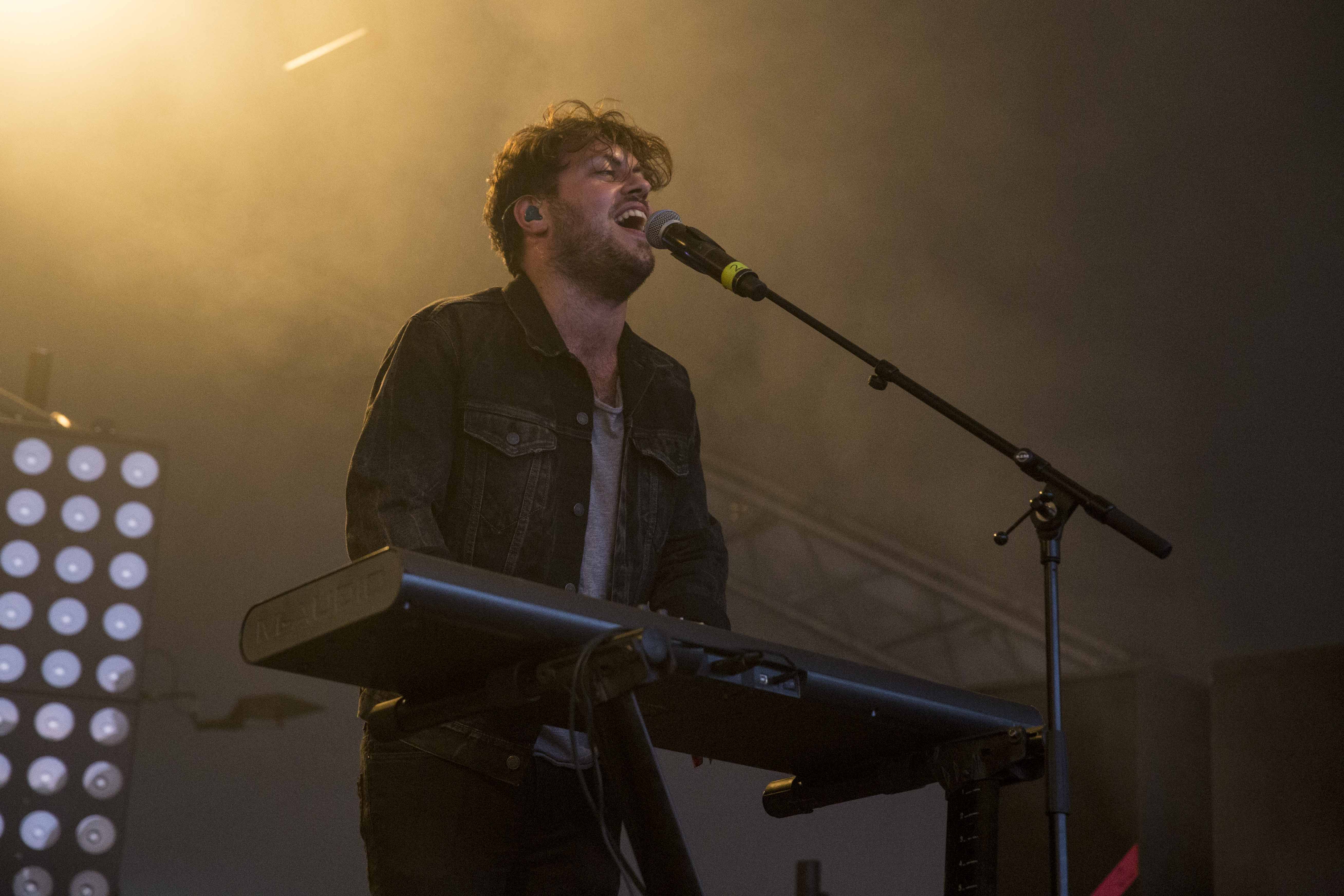 Prides have announced new album ‘A Mind Like The Tide: Part One’

Prides are back with new single ‘Away With The Night’

They’ve also got a trio of UK tour dates in store.

Prides, Trudy and the Romance, Will Joseph Cook and Eat Fast joined us for ‘Are You Tufnell Enough?’, an all-day musical extravaganza.