Sunday at Latitude is a sleepy start. We’re three days in and the sluggishness is clear as people seek refuge under the 6 Music tent’s canopy, the floor awash with power nappers. As Kindness and his band take to the stage, they’re greeted by a lot of bleary eyes.

It’s nothing Adam Bainbridge can’t take in his stride though as he instantly begins skipping and shimmying around the stage, every bit the natural showman. Three songs in and ‘Swinging Party’ has never seemed a more apt description, Bainbridge jumping down to the barrier to stand amongst his throng.

Feet are quickly lifted and arms held aloft by the time ‘World Restart’ reaches its clattering, drum-solo-led conclusion, every member of the band grabbing a percussive instrument of some kind to join in with the chaos. Maracas, tambourines and numerous sizes of cowbell all make an appearance, adding a carnival atmosphere to the drummer’s silky-smooth groove.

“Thank you so much for coming to see us and still having energy on your third day,” Bainbridge states, before gifting his now wide-awake and dancing audience with fortune cookies. He picks one of them to read out and before alerting the audience to its content, warns them that it’s “a crazy coincidence.” The message? ‘You are kind.’

From here on out, it’s pandemonium. He melts some of his own tracks into covers of Womack & Womack’s ‘Teardrops’ and Whitney’s ‘I Wanna Dance With Somebody’, before half the band break out into a synchronised dance routine. Whether every step is pre-rehearsed or this madness is truly spontaneous is unclear, but either way, in waking the disco nappers and leading them back onto the dancefloor, Kindness is crowned an early king of Latitude’s Sunday afternoon. 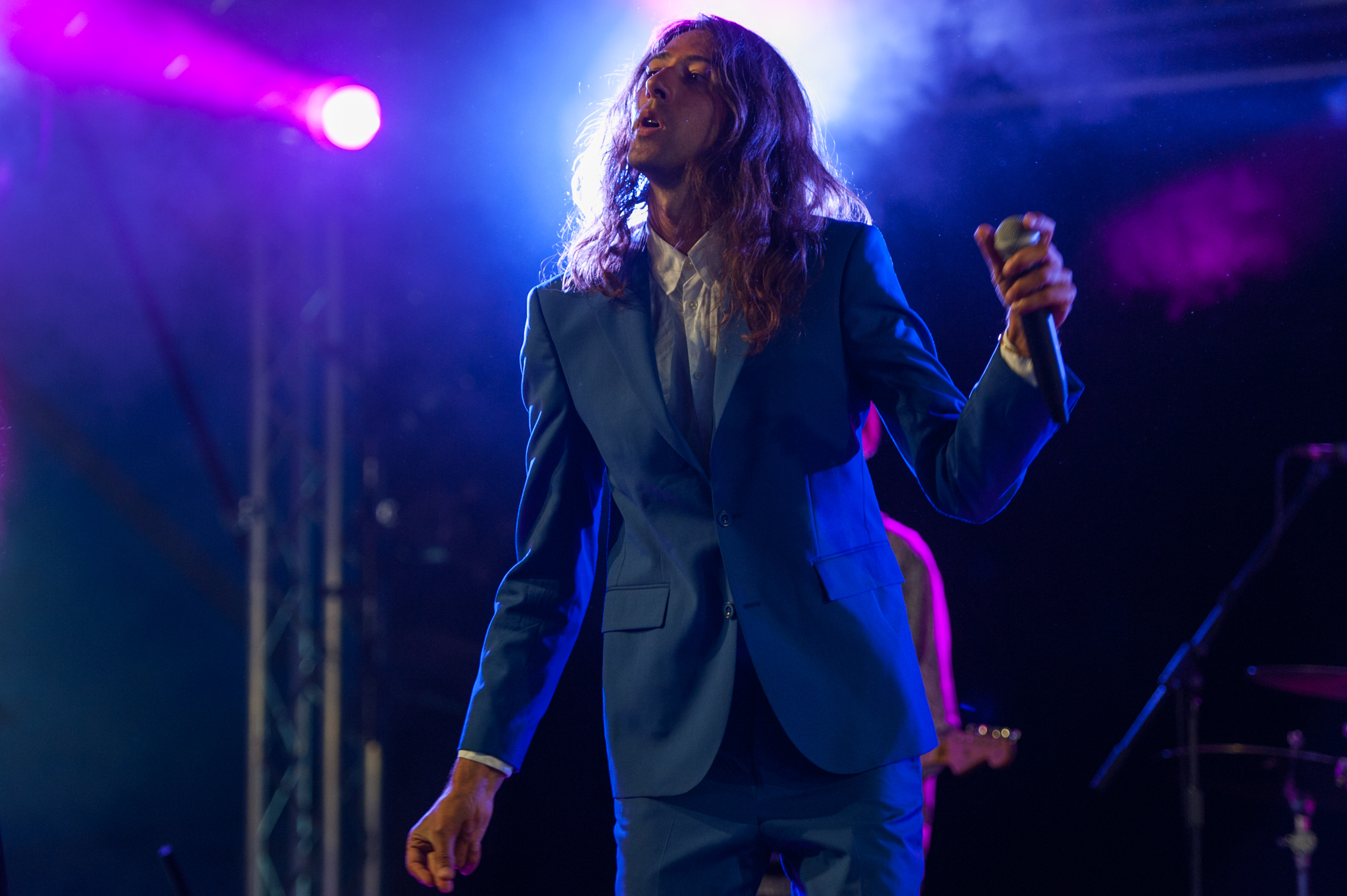 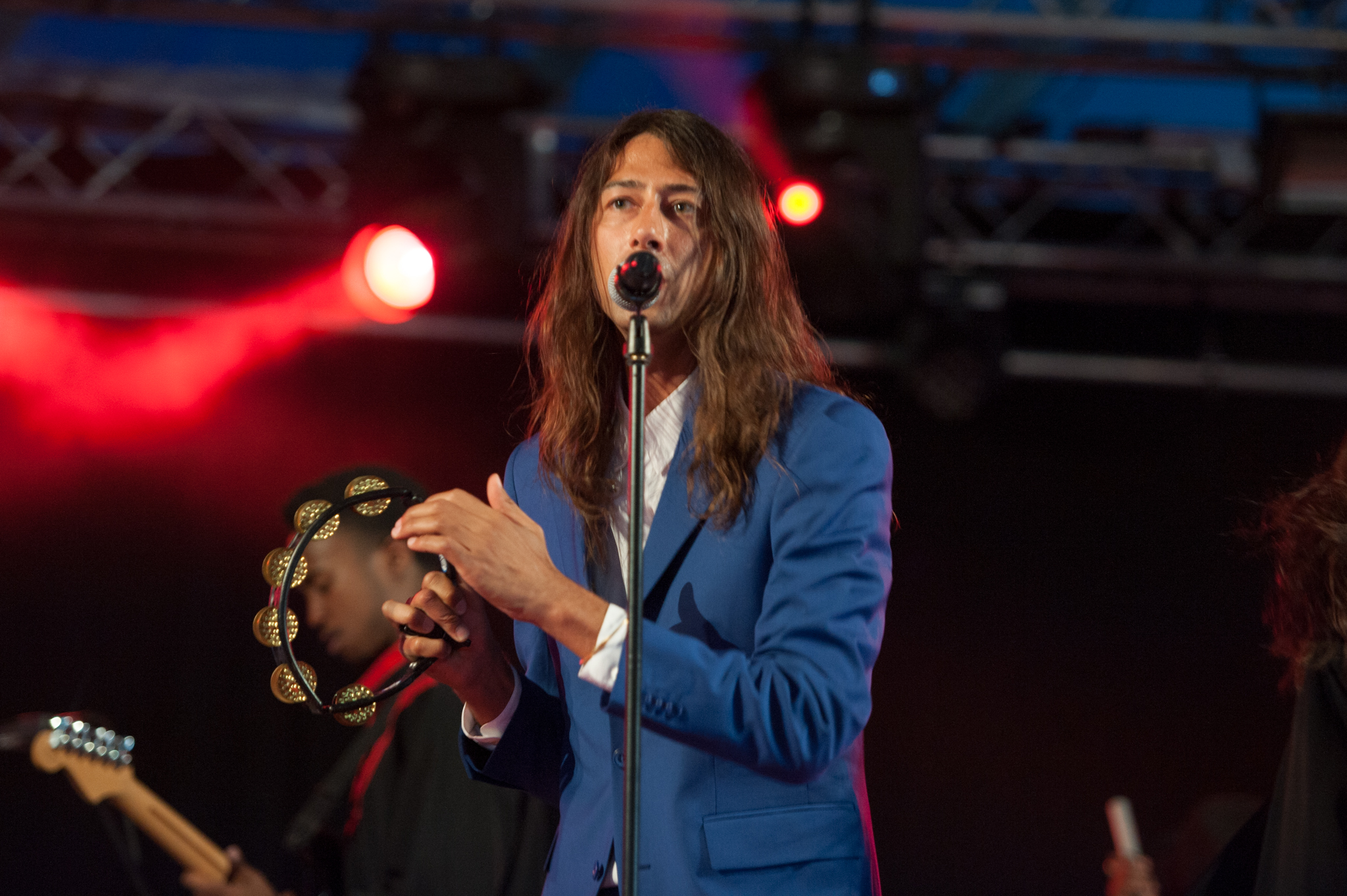 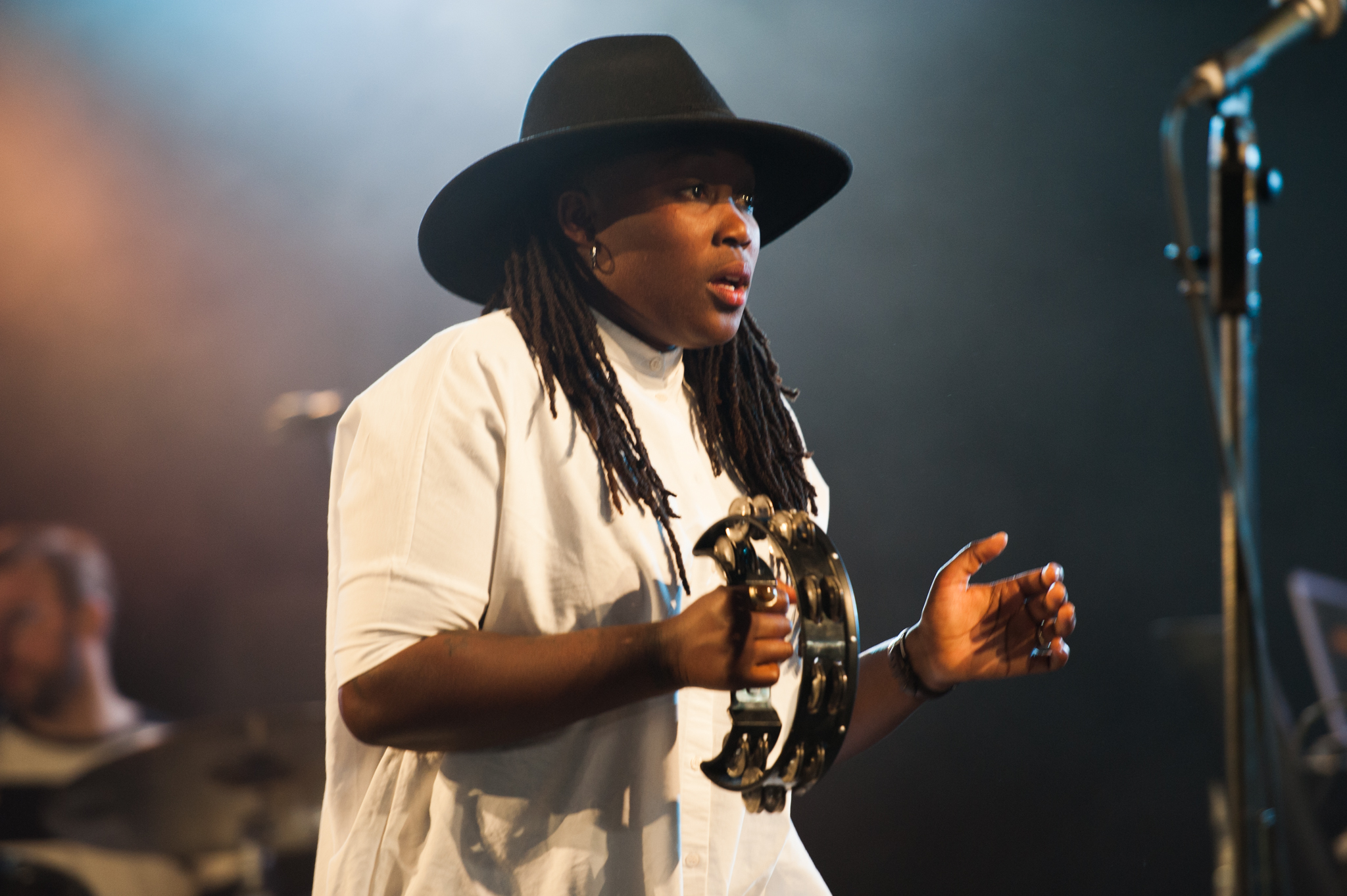 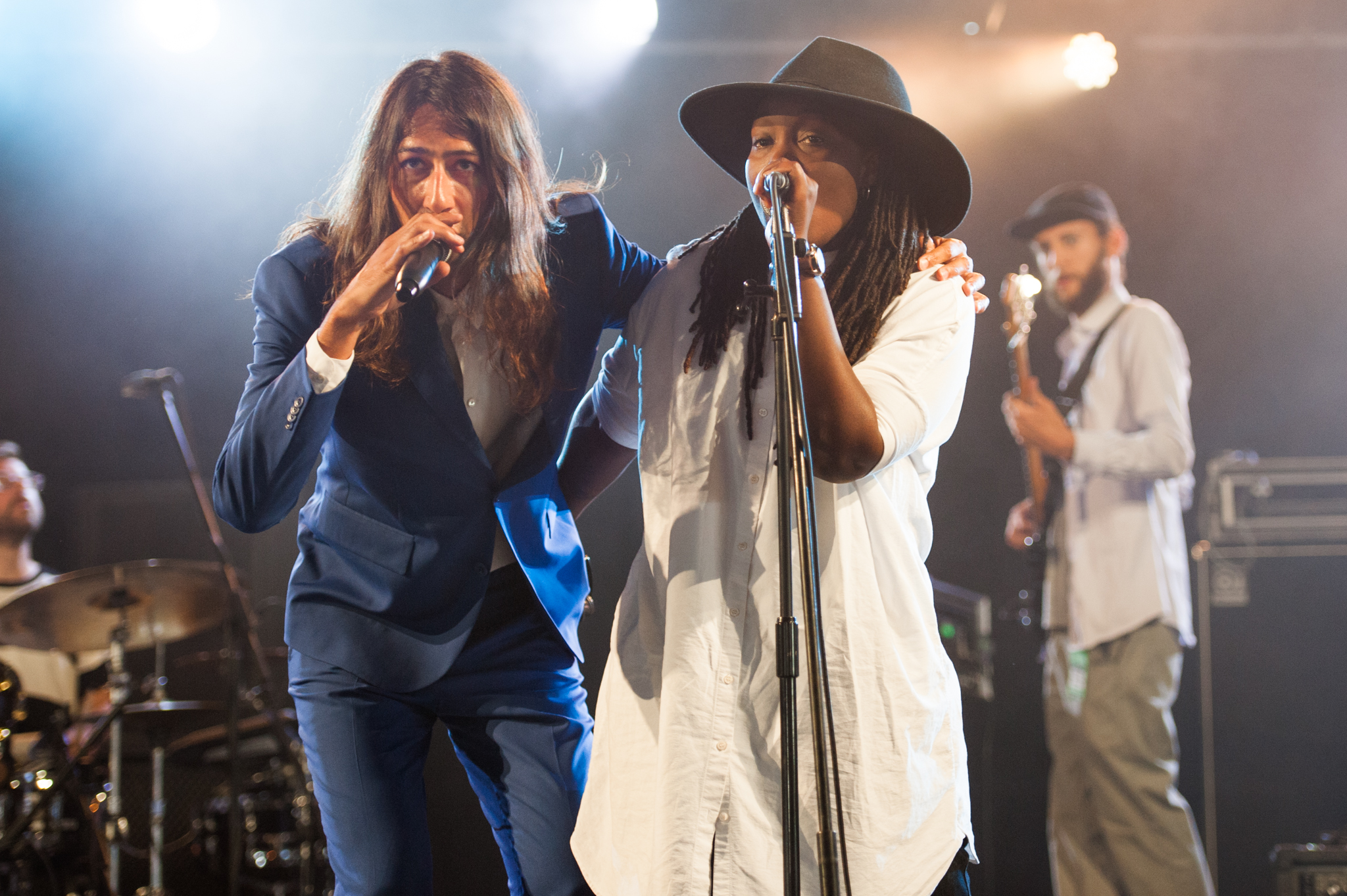 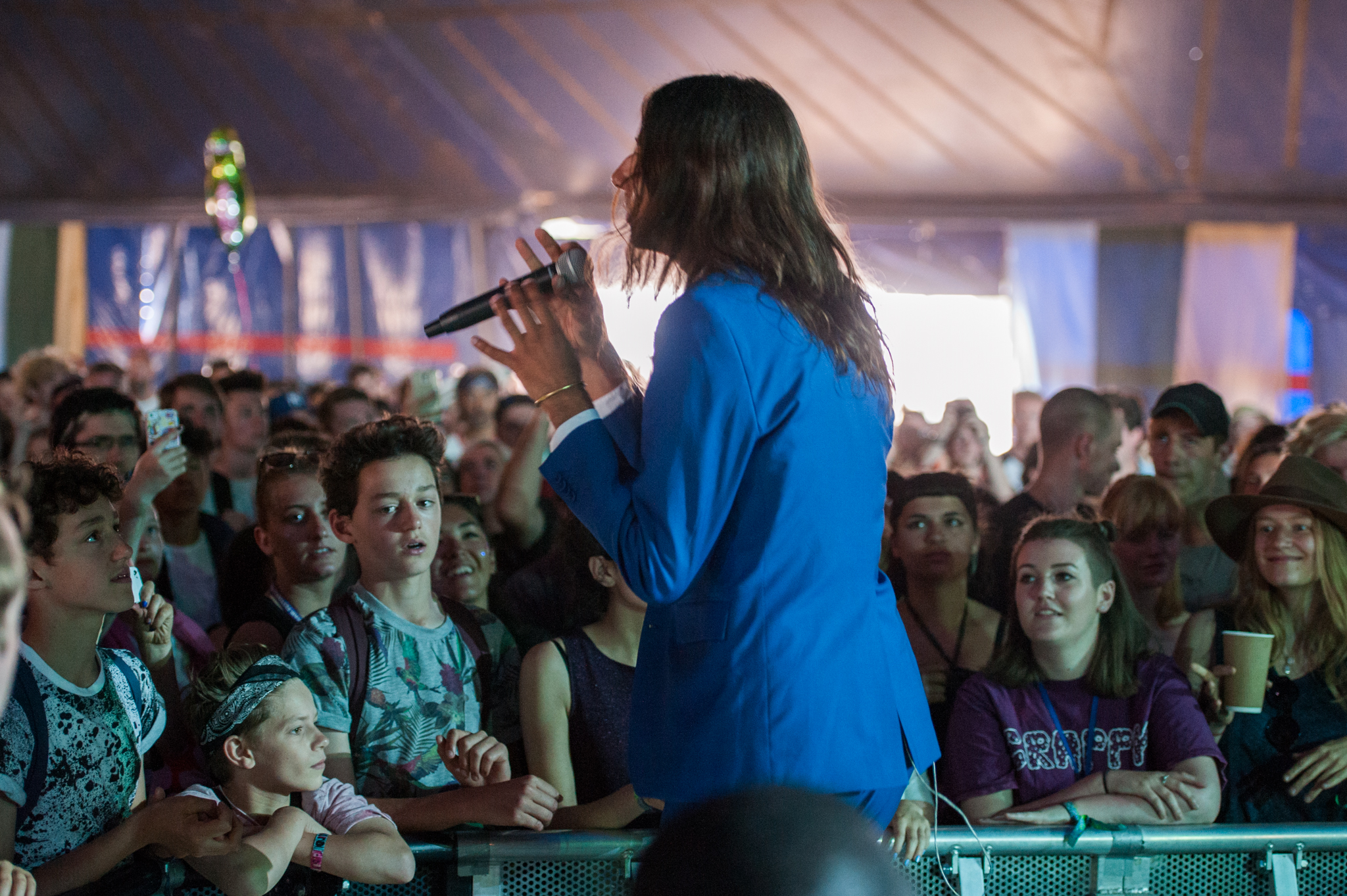 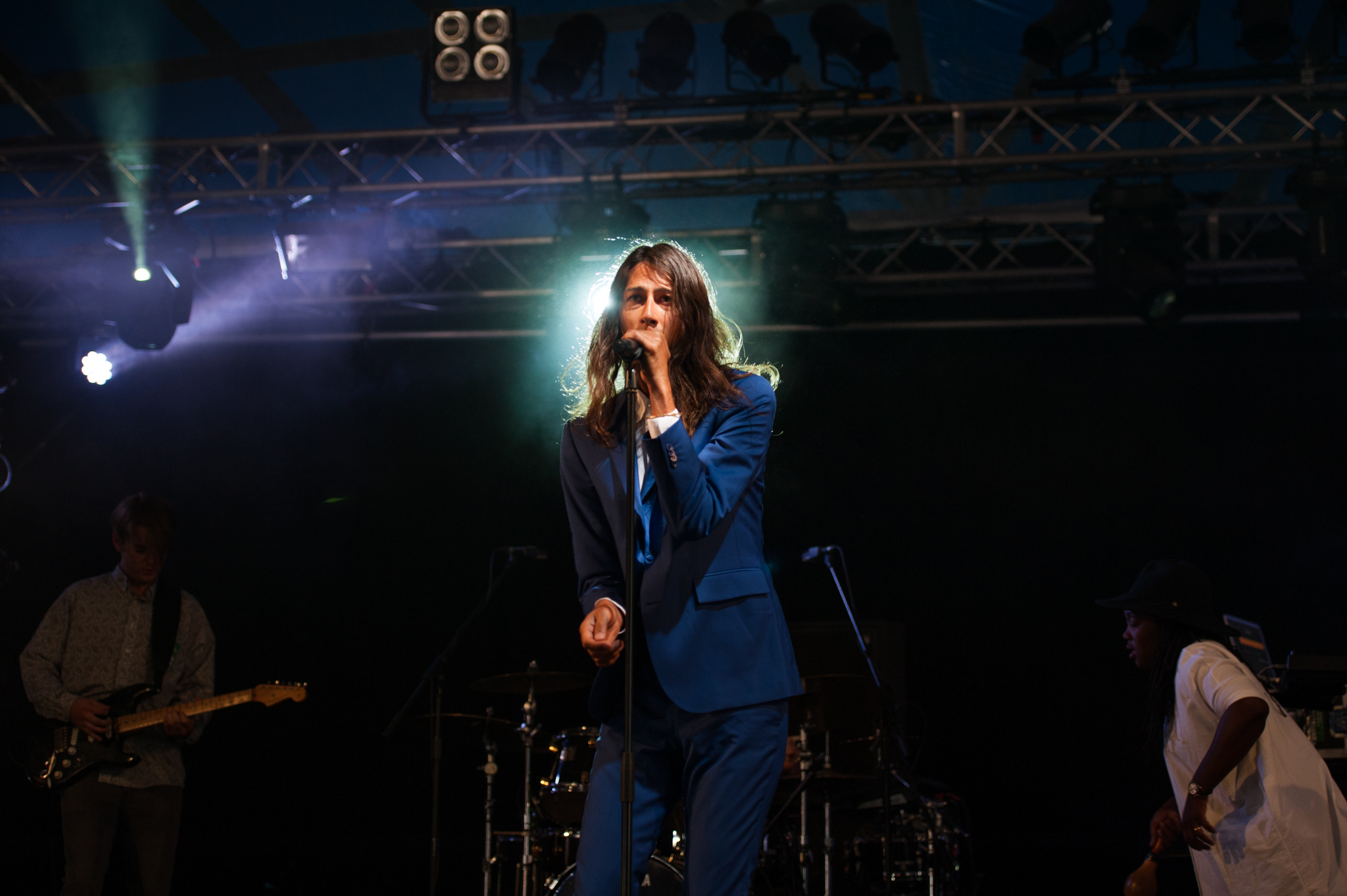 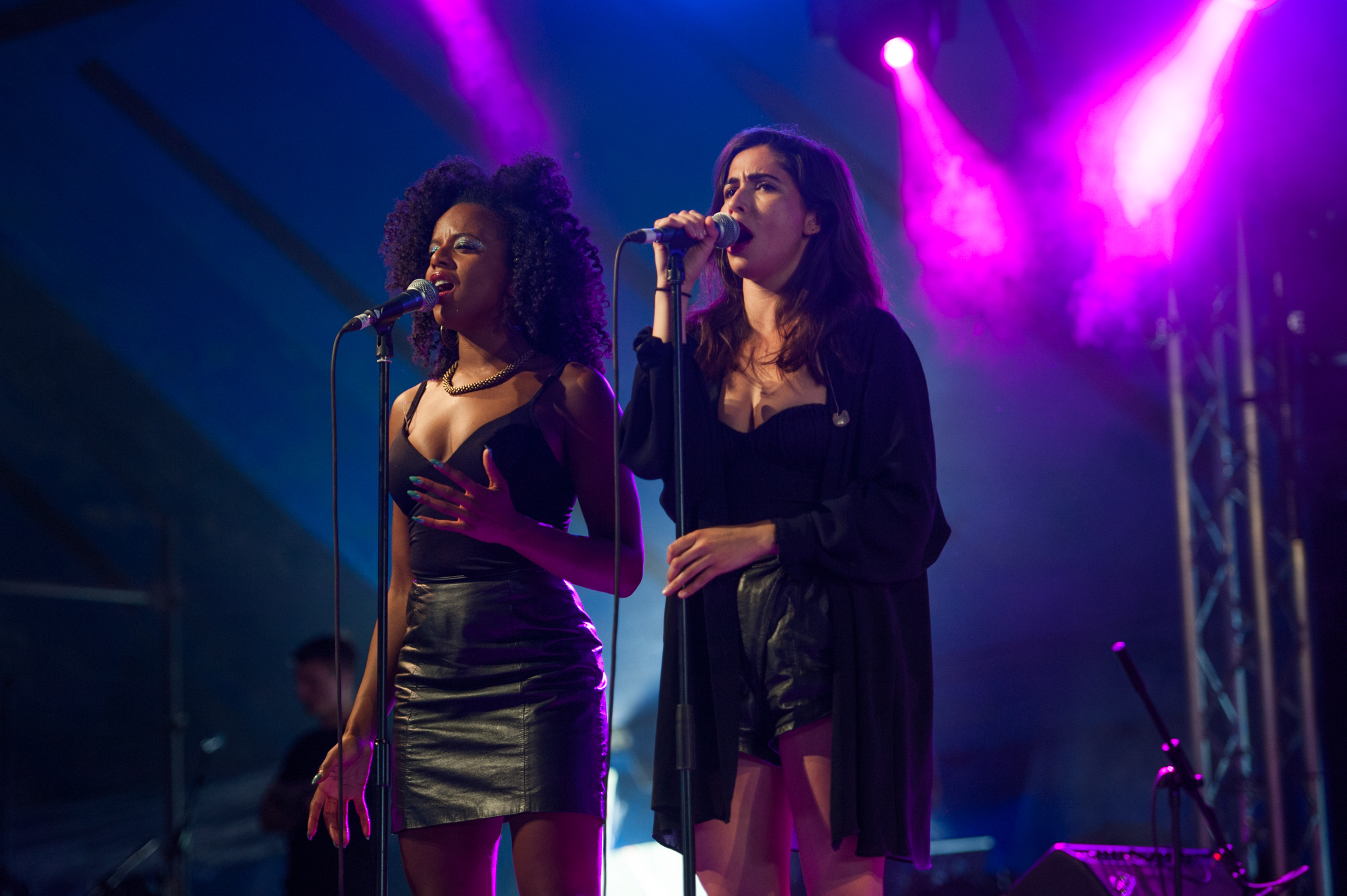 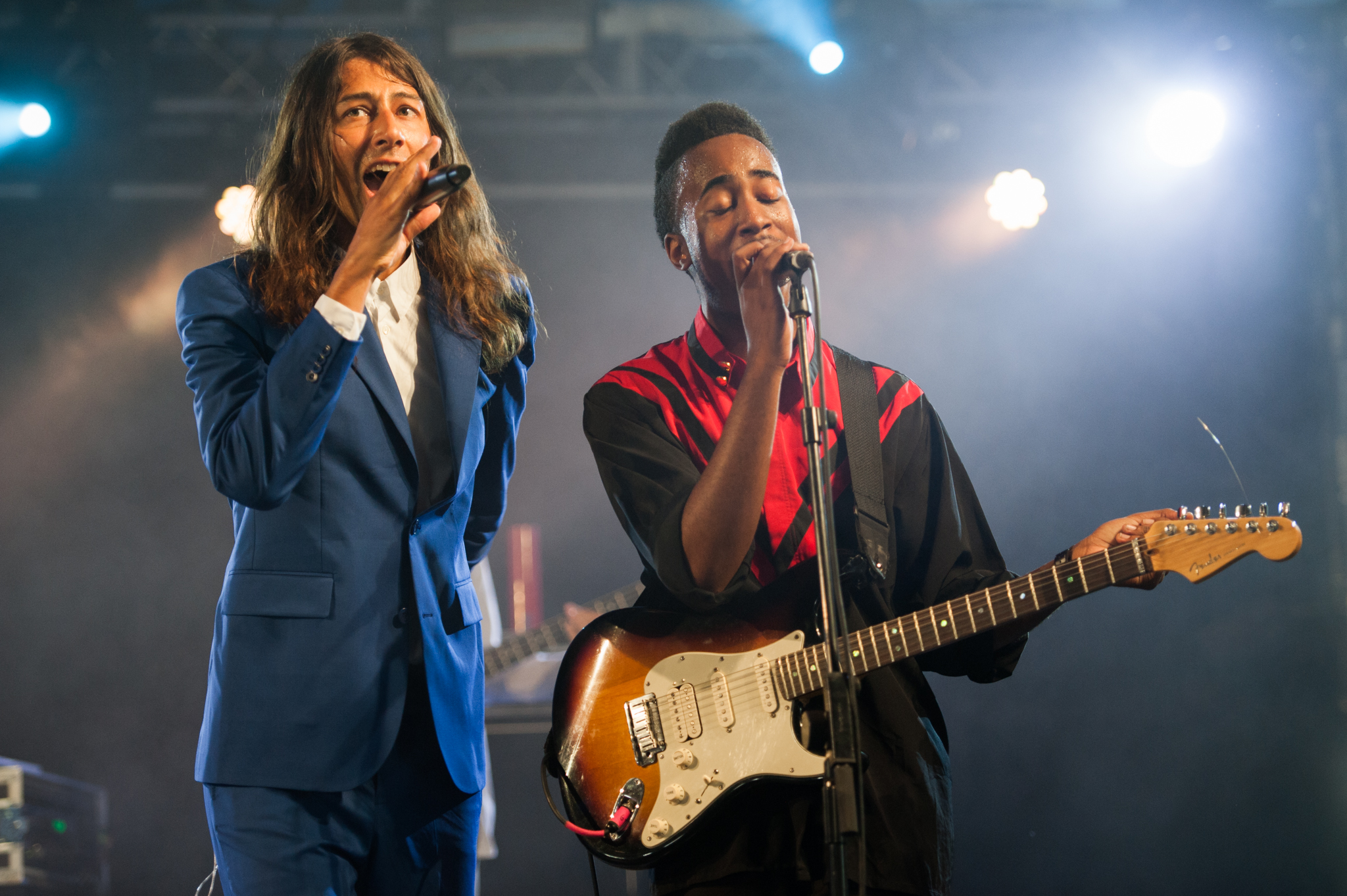 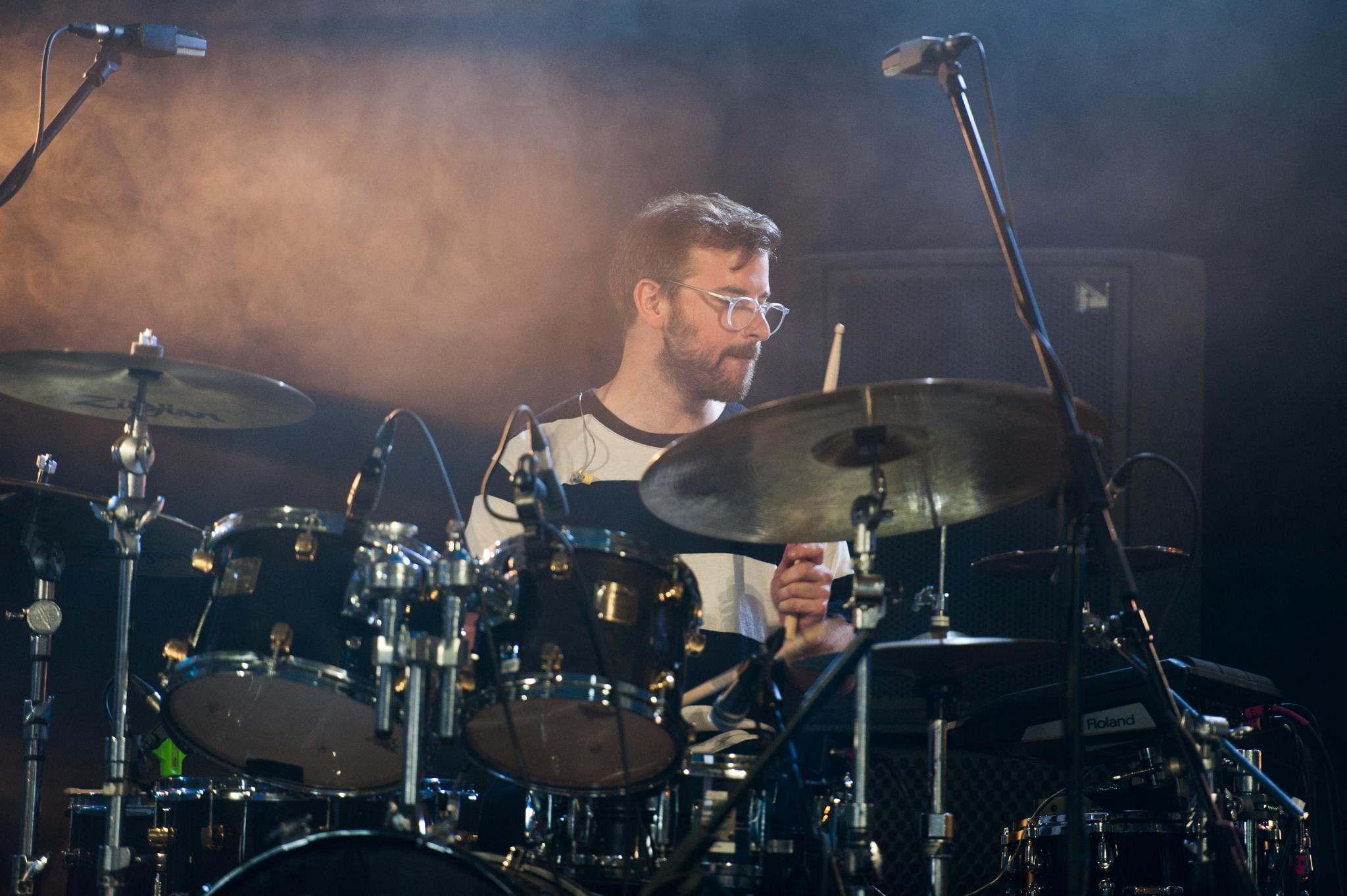 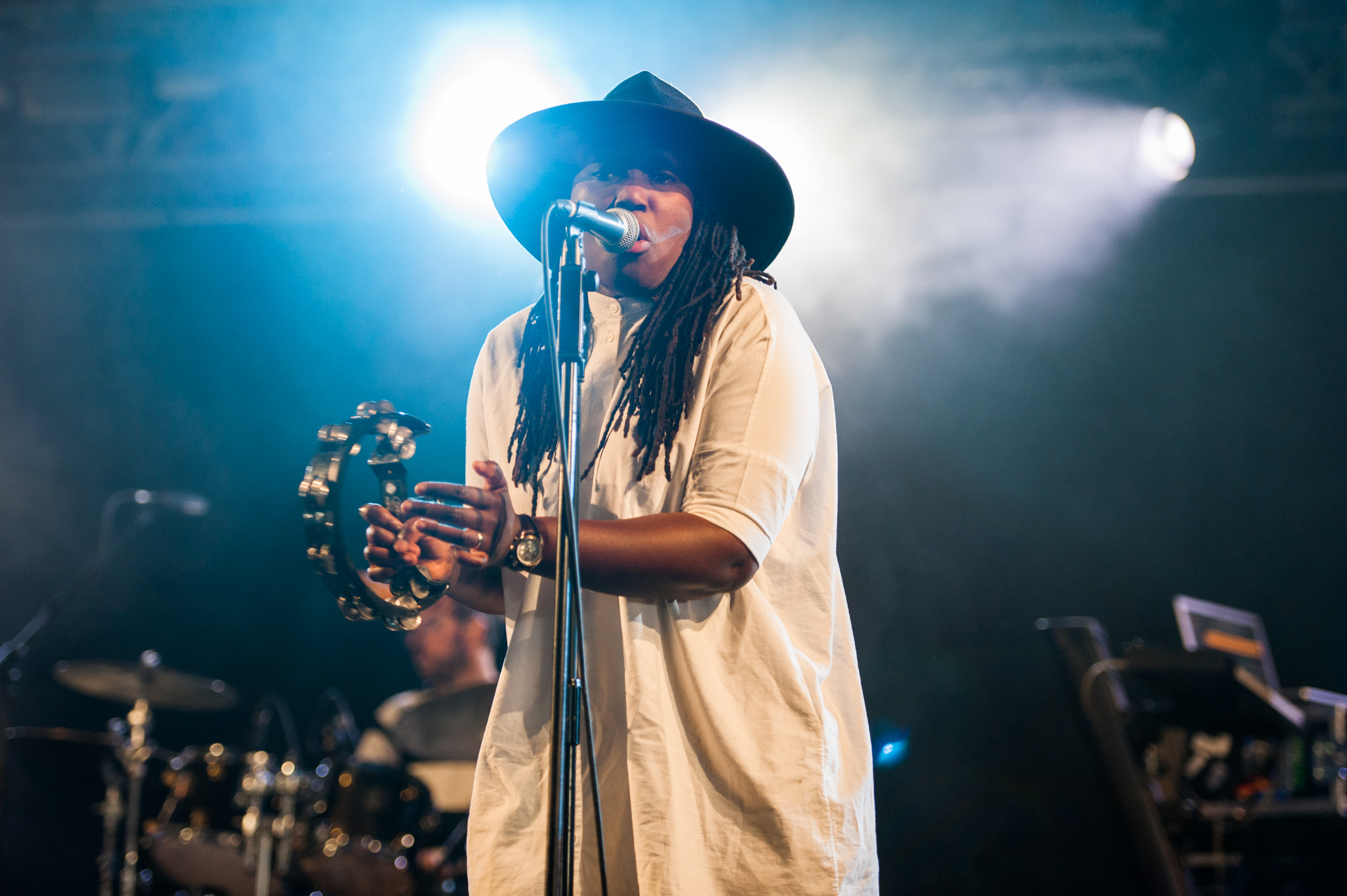 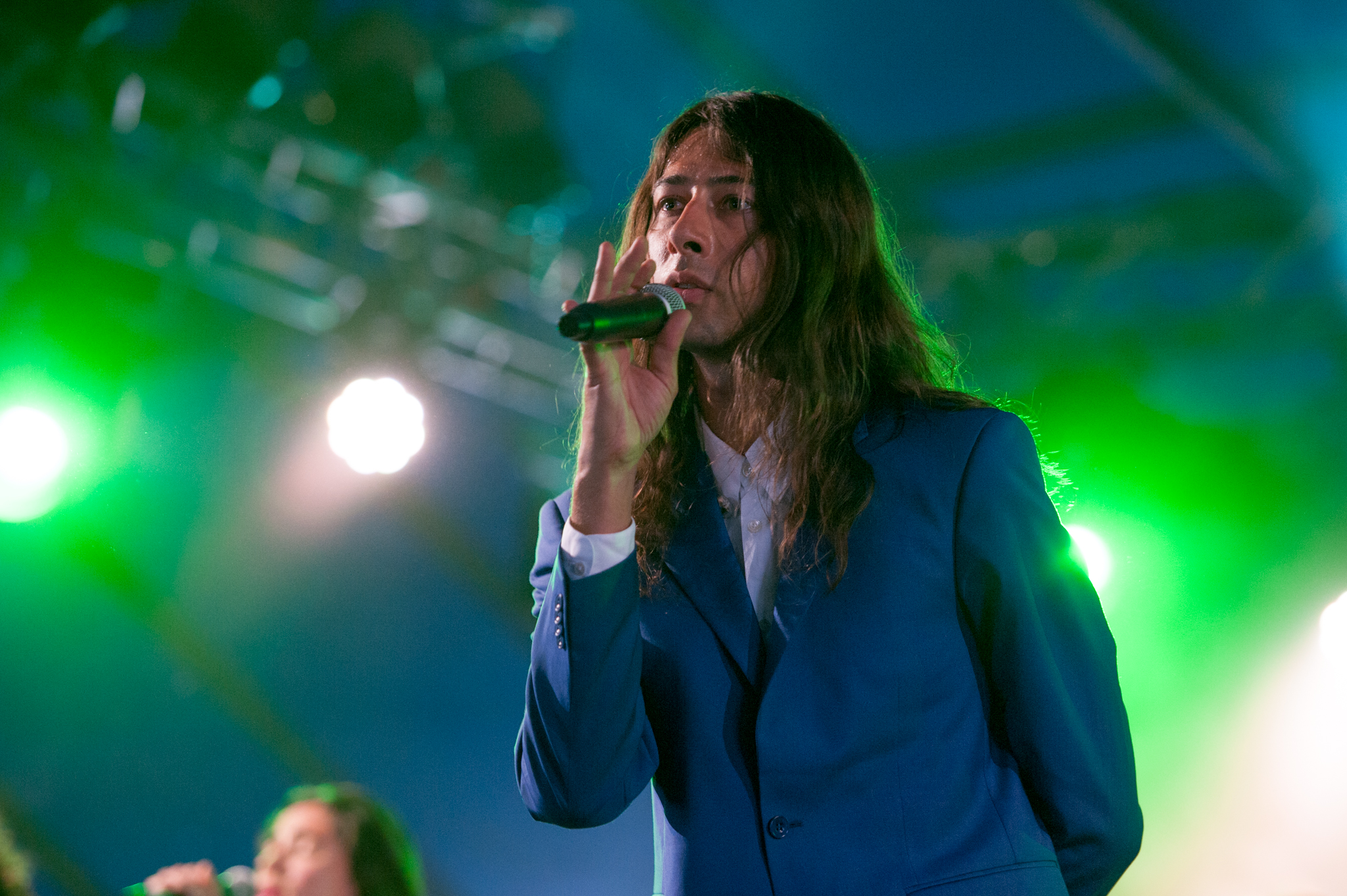 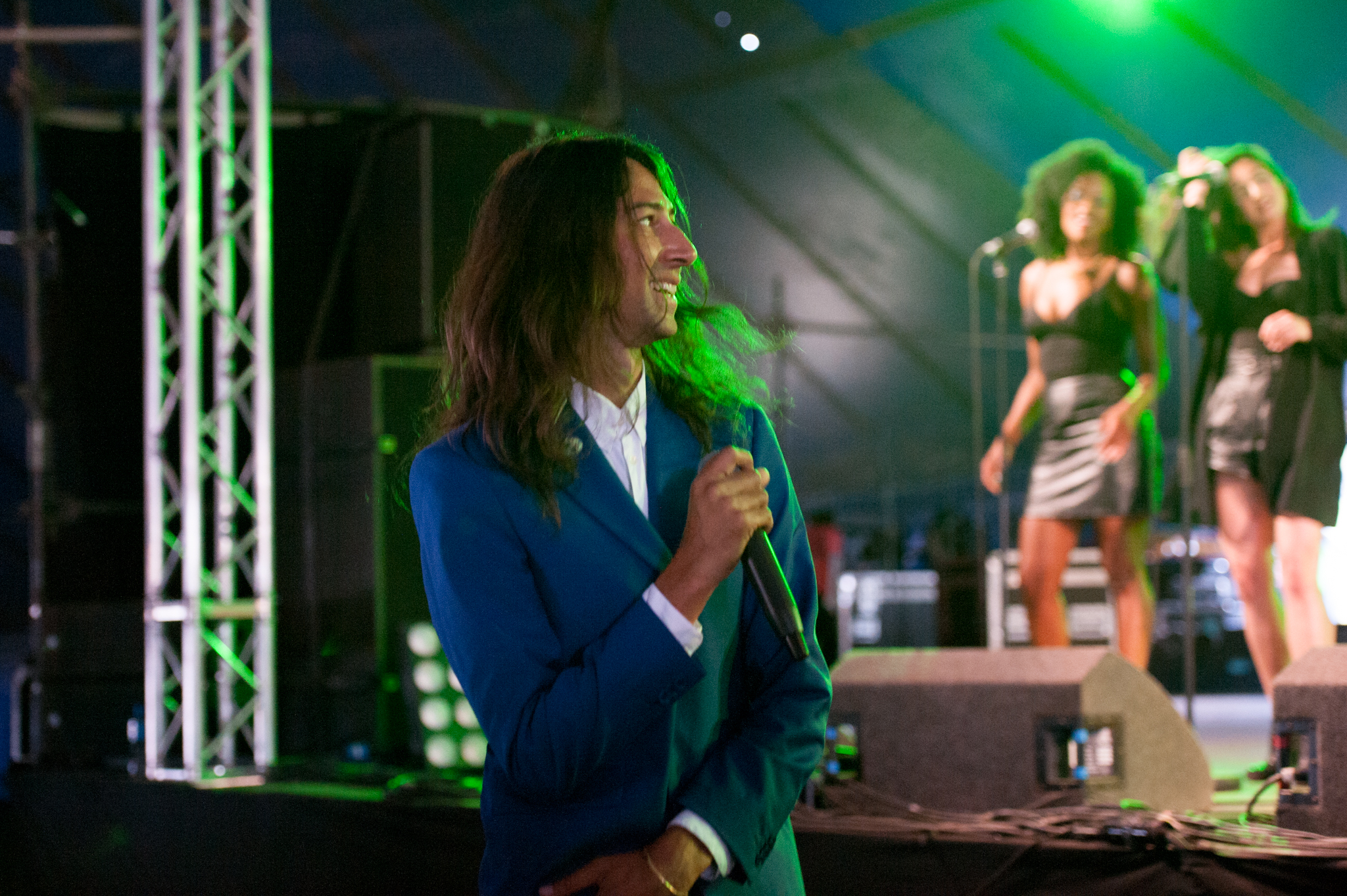 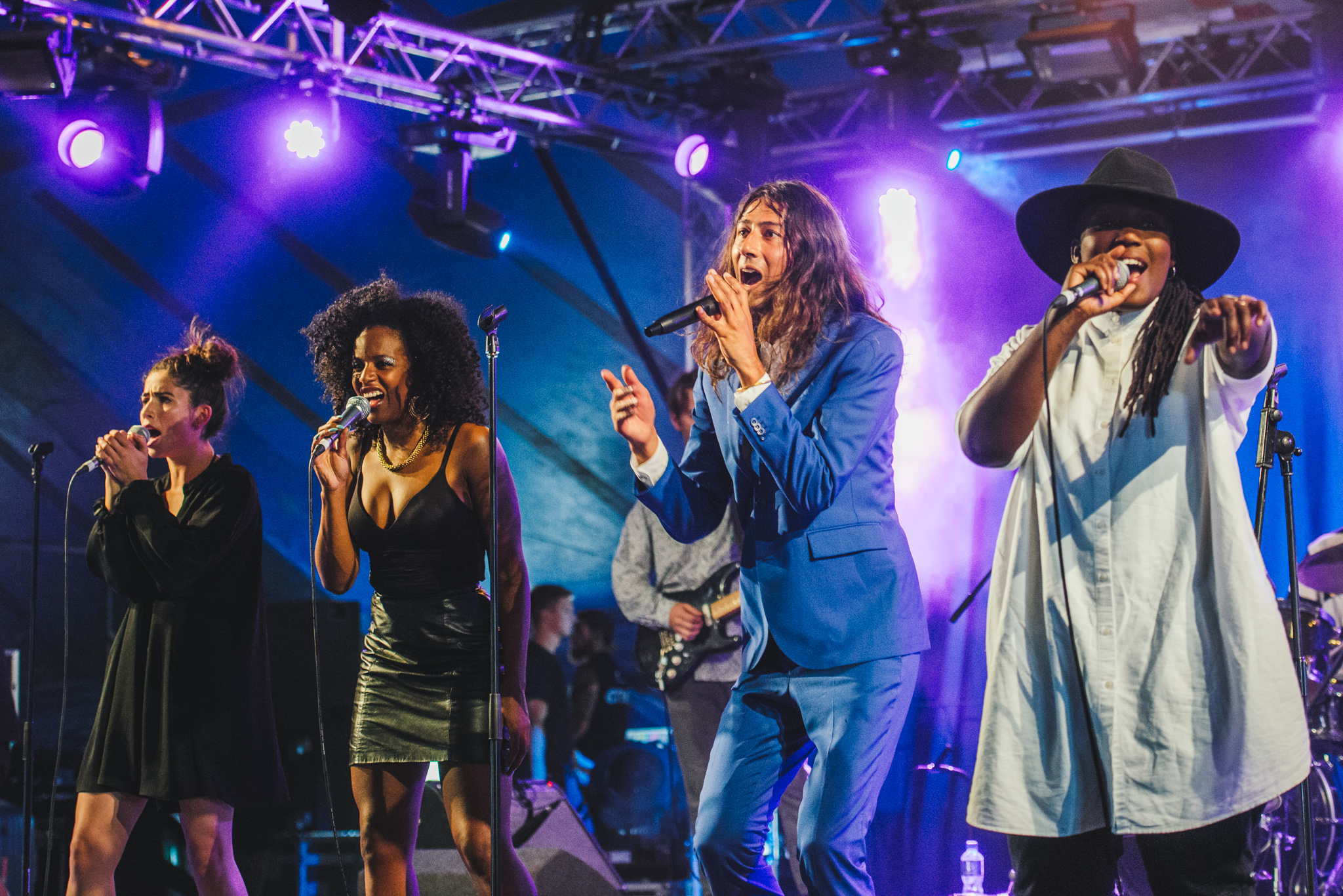 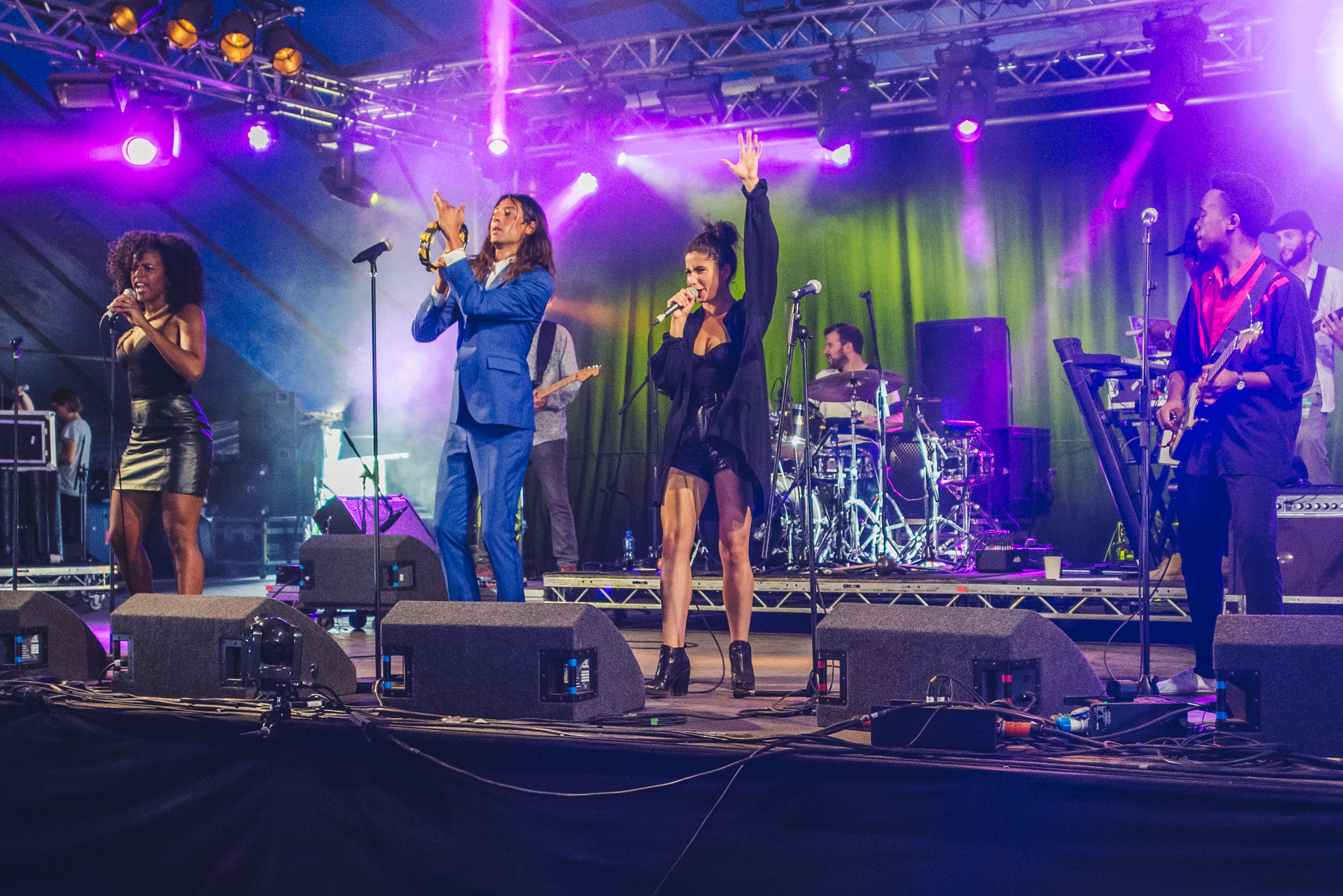 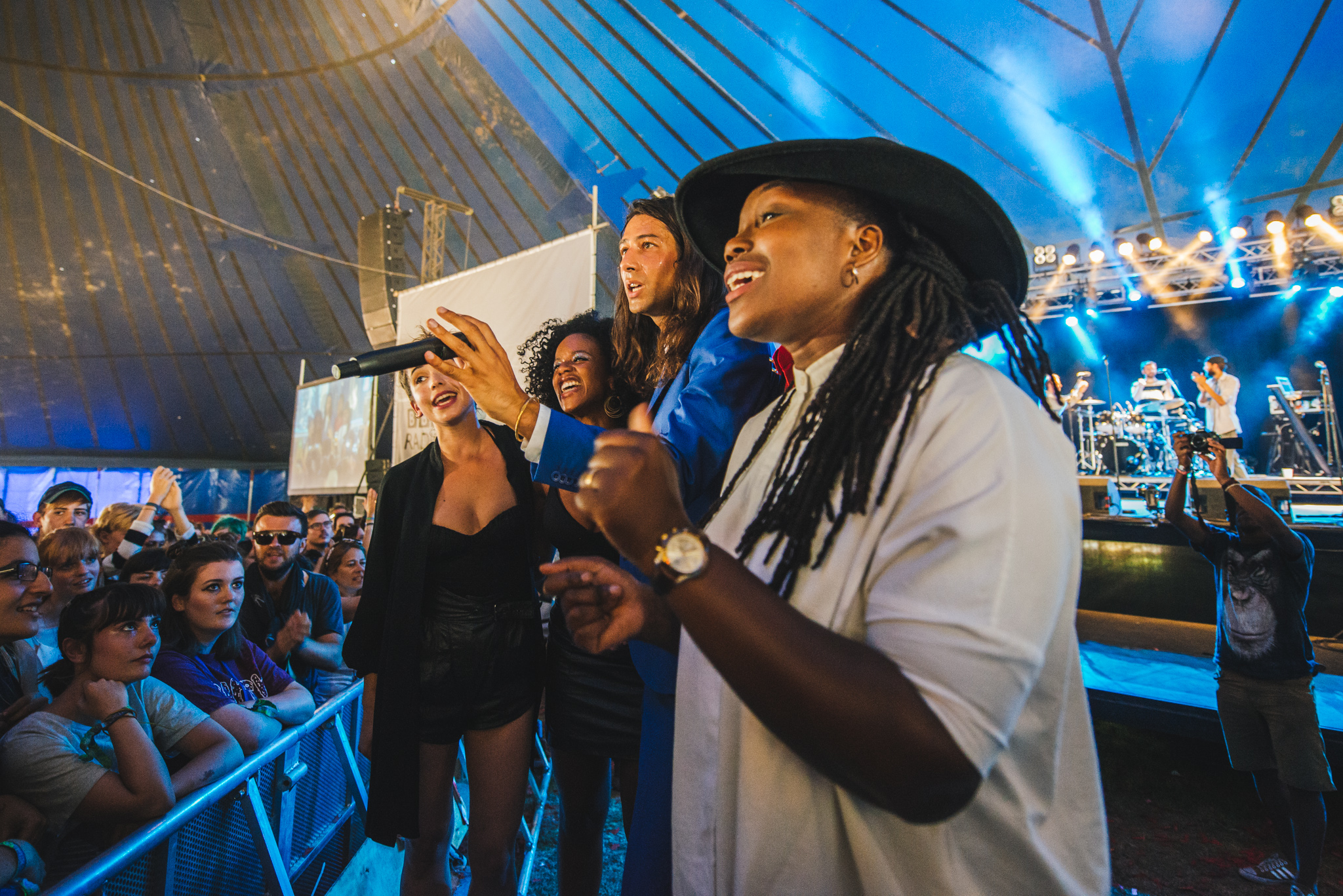 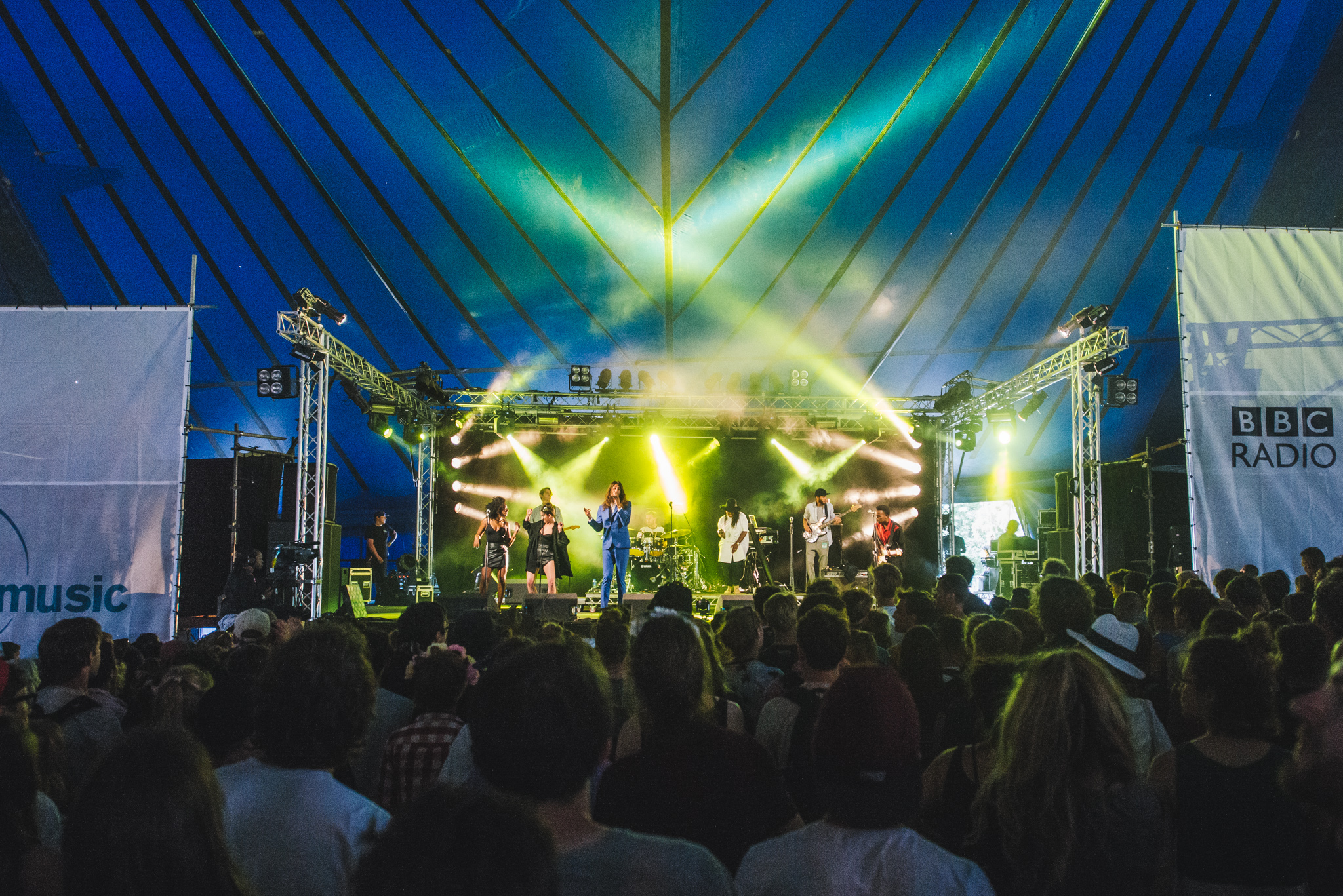 Bainbridge partners with other artists to create the concept album ‘The Long Road’.