Laura Marling has released a new deluxe edition of her most recent album ‘Short Movie’.

Speaking about the new versions, Marling explains: “We recorded them this way to honour the alchemical change that occurs within a musical group when you add a new brain or flavor to it. Pete’s style of playing combined with a lack of need to be delicate for the sake of hearing strings led to the tone becoming thicker and grittier. And as an unexpected result, we discovered that we like sticky rhythms…and seem to speak a similar language in rhythm and tone, it’s a very special quite rare thing!”

Check out the new version of ‘I Feel Your Love’ below.

Laura Marling played Latitude 2015 yesterday. Check out our report and photos from her set here.

Once I Was An Eagle CD Album CD

Song For Our Daughter CD + Vinyl

Song For Our Daughter Vinyl 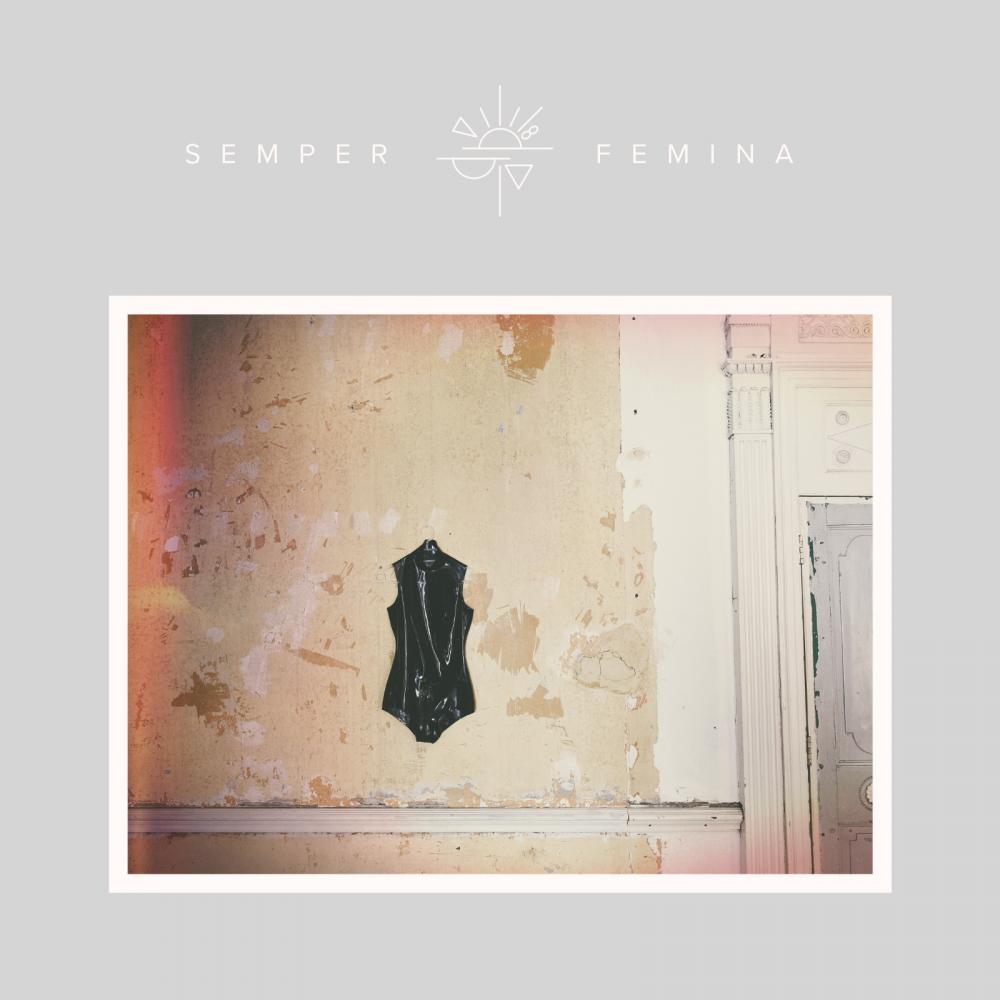