Lurking in the woods and hiding in the trees is George Ezra, whispering “soon…” in his new video for ‘Barcelona’.

Because he is a travelling man that doesn’t do things the easy way, George didn’t go to Barcelona to film this new video. Instead, he took to Cornwall’s Eden Project, in serious contrast to the metropolitan highlife. It’s a little like when he wrote ‘Budapest’ without actually going to Budapest. George is such a joker.

It’s a lovely video, filled with Wes Anderson-style zooms and shots of George floating in the trees. Actually floating. Ben Reed directs and it’s made by Riff Raff Films.

The song is taken from his 1 million selling debut album ‘Wanted on Voyage’. The new single comes out 28th August. 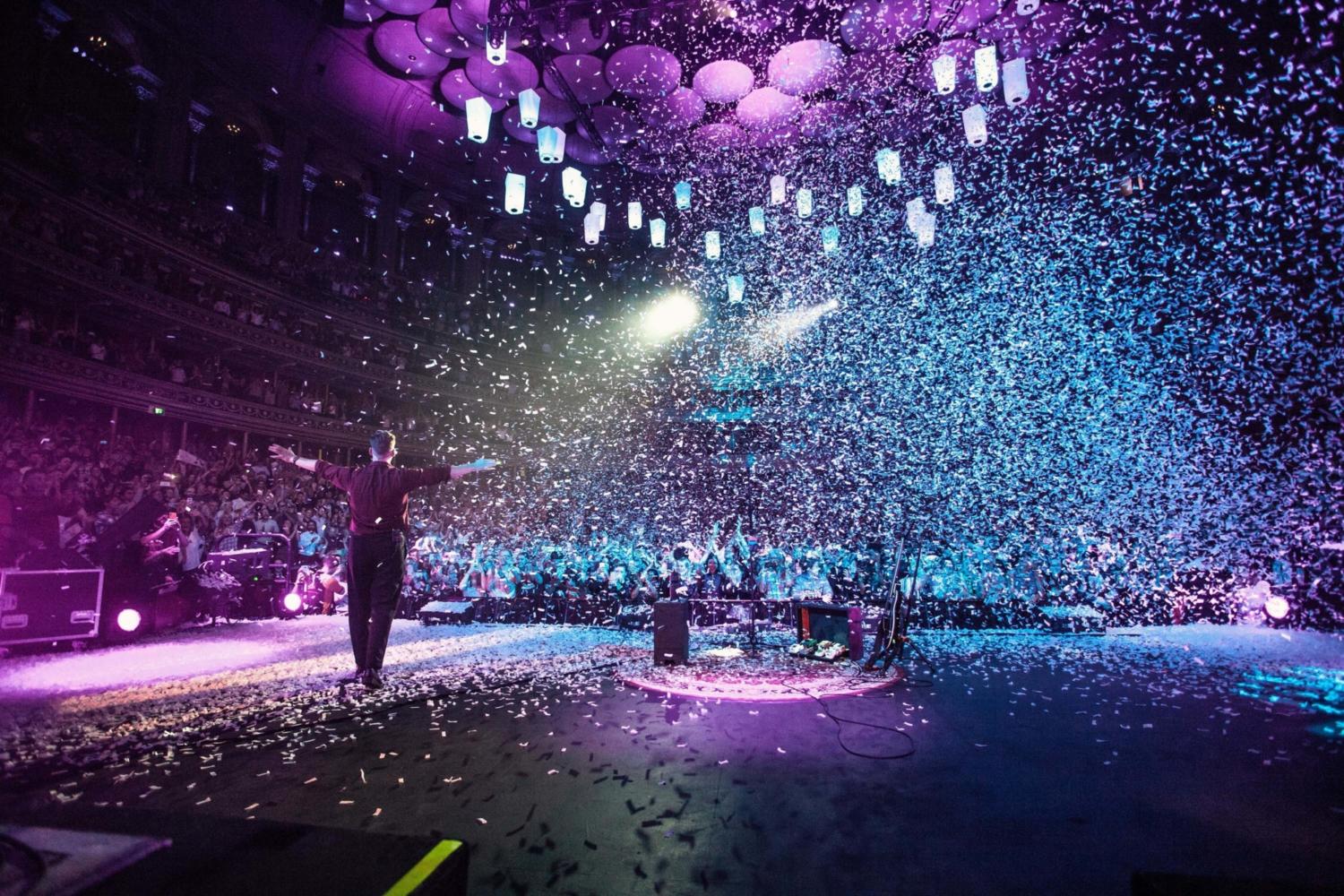 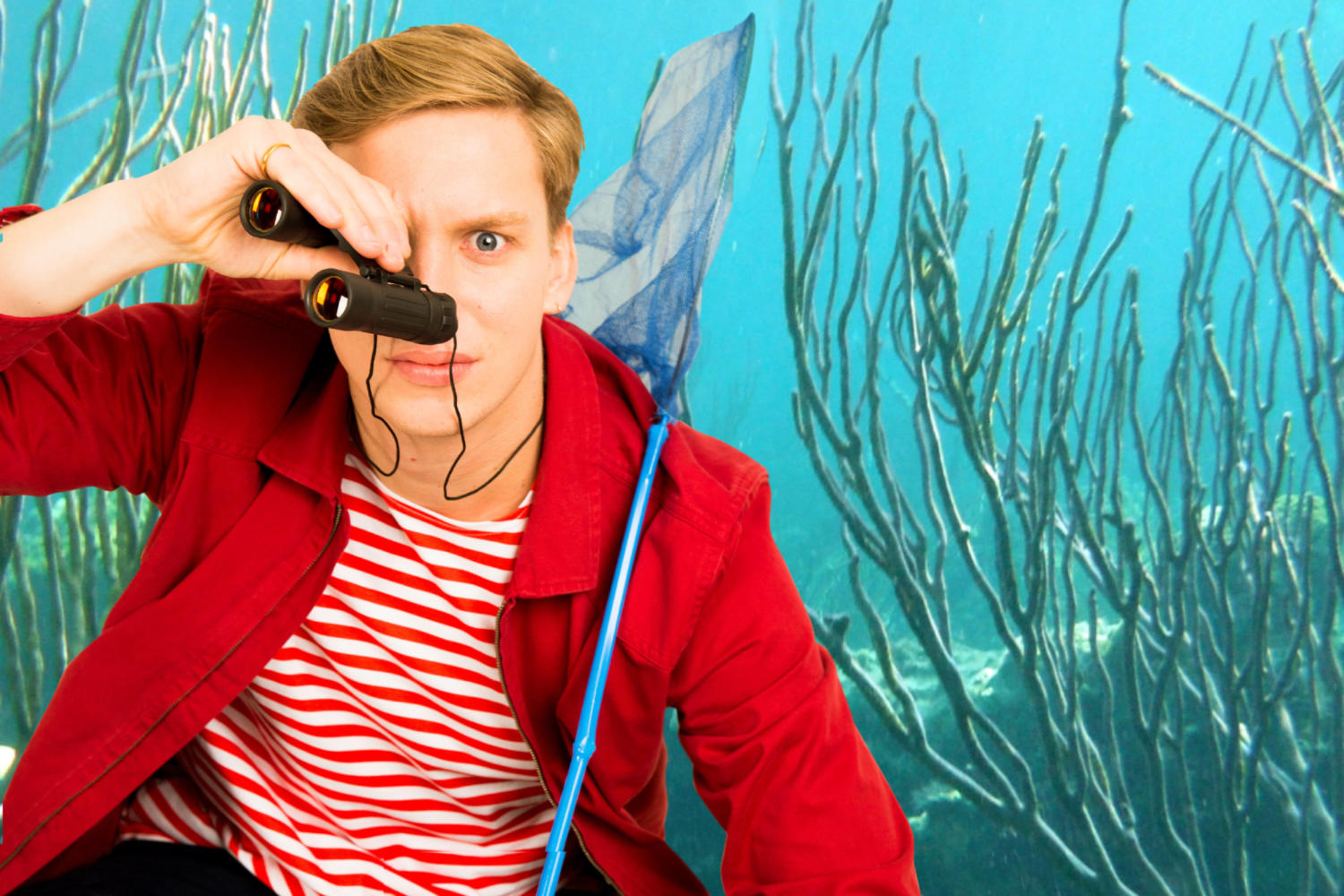