Along with the new ‘Director’ remix, the band has just released a limited edition vinyl only version of ‘The Antlers In London’; a live recording of their Hackney Empire show. The Antlers are also heading out on tour from July 25th, with one American date supporting Death Cab For Cutie. Their upcoming tour is as follows.

Listen to Dave Harrington’s remix of ‘Director’ below. 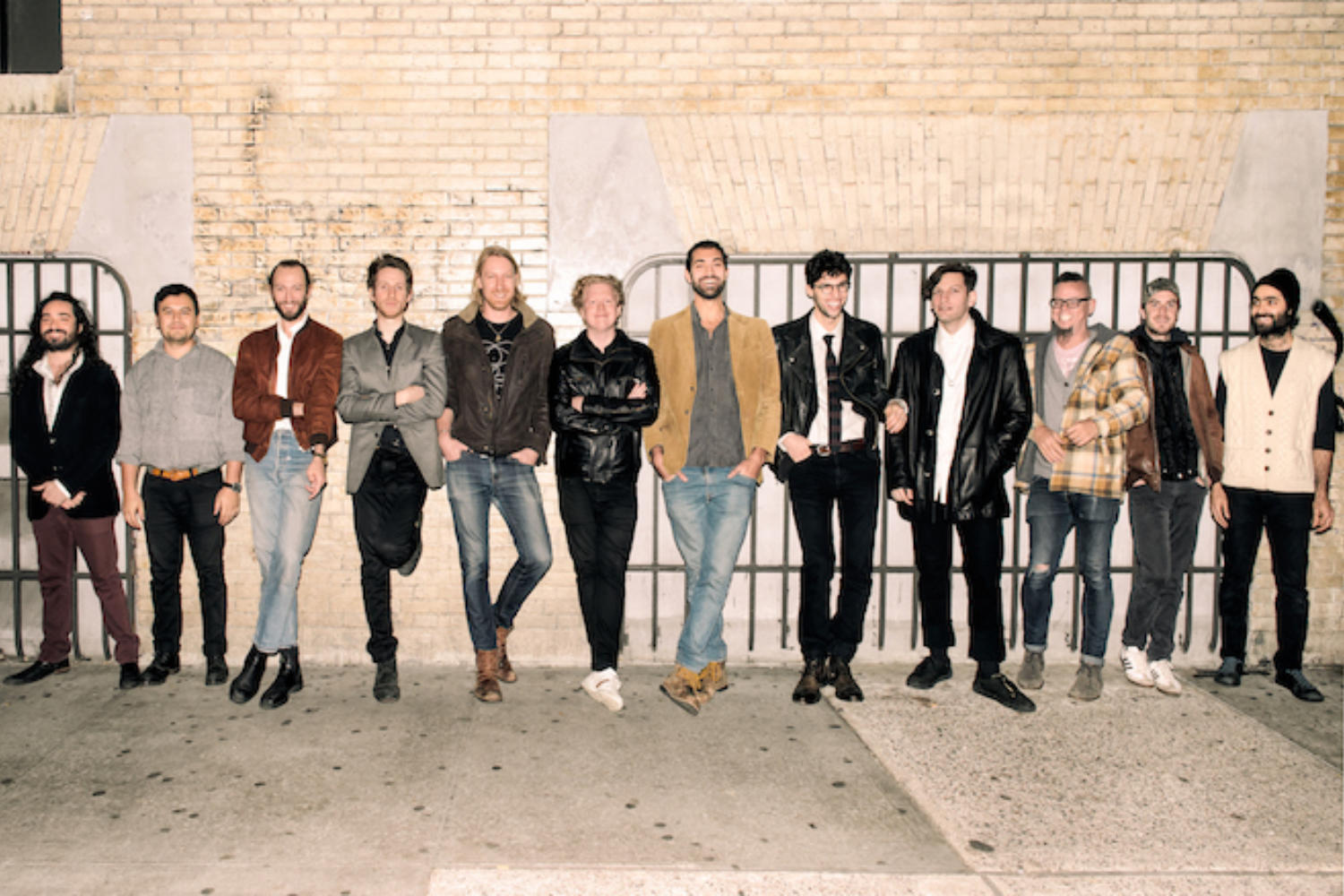 Dave Harrington looks back on the triumph of 2013’s ‘Psychic’ in conversation with David Zammitt.