Footage has emerged of the producer taking issue with current criticisms towards Corbyn. “I don’t think electability really is the most important thing,” he says. “What’s important is that someone changes the conversation and moves us off this small-minded agenda.”

The event took place at London’s Camden Town Hall, with a reported 2,500 in attendance.

Watch a short clip of Eno appearing at the Jeremy Corbyn rally below. 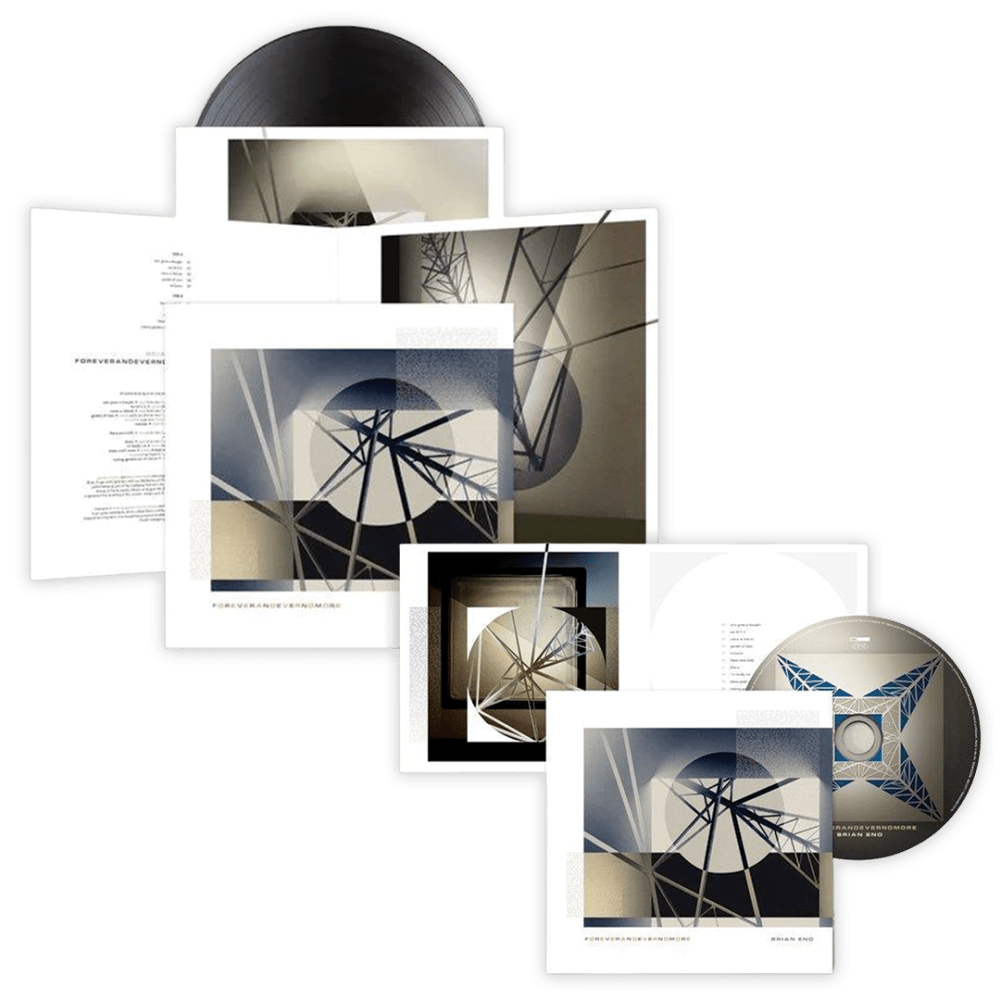