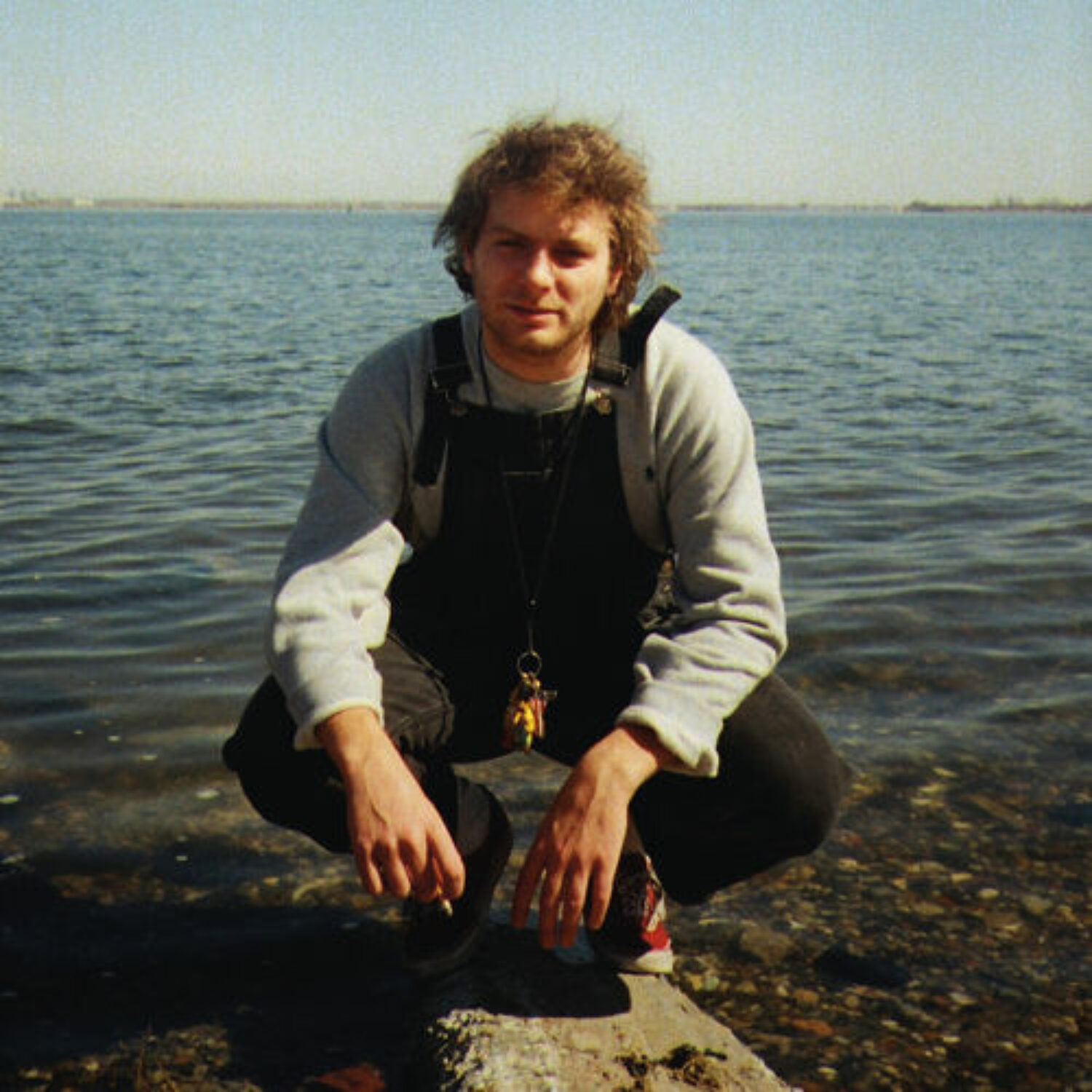 On last year’s ‘Salad Days’ album, Mac DeMarco felt like he had a lot to prove. For starters, he wanted to shake off the slacker image. Someone touring solidly for two years while still making records doesn’t warrant that tag, even if he still finds time to make spoof videos for a living. Secondly, he wanted to at least give the impression that he wasn’t some full-time goof, a funny guy who had the capacity to tell jokes on demand. Chances are, in the space between breakthrough ‘2’ and its follow-up, Mac had his fair share of surreal encounters. ‘Salad Days’ saw him taking stock and being wary of the reality.

It’s an album he needed to get out of his system, because new release ‘Another One’ feels free from constraints and totally unaware of any momentum behind Mac’s sails. Recorded in two weeks from his Far Rockaway, Queens space, it’s a simple, loved-up work that benefits from its own sense of ease. Seamlessly switching from ‘Just To Put Me Down’’s basic four-chord strut to the under-ether serenade of ‘A Heart Like Hers’, it’s Mac at his most earnest.

There’s a sense of comfort running throughout that does result in repeated motifs, fancy tricks that have either appeared on previous LPs or within the same eight songs. On the one hand, it’s a relief to find DeMarco peering out the other side of fame and settling into his sought-after skin. On the other, he’s not fully testing himself, simply because he deserves a break in some shape or form. Comfort zones can be a killer, although Mac’s not anywhere near those pitfall. 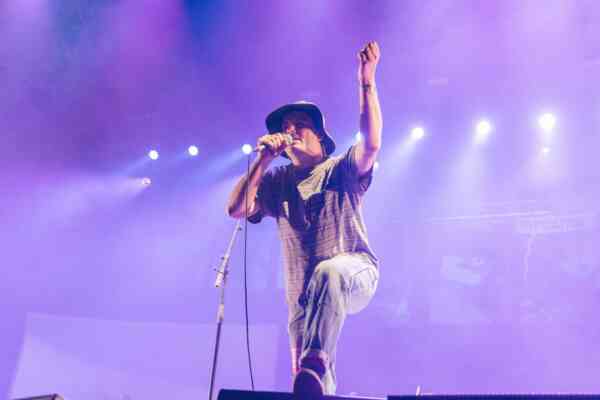 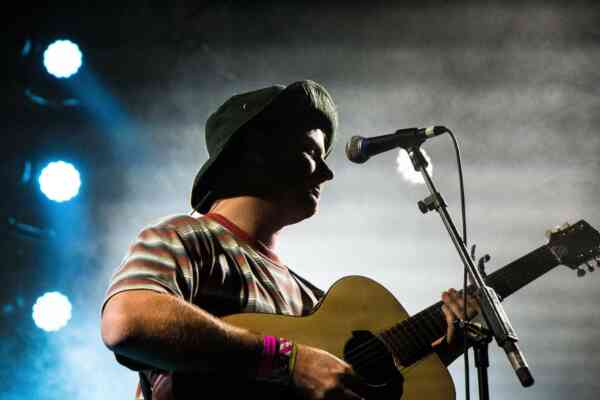 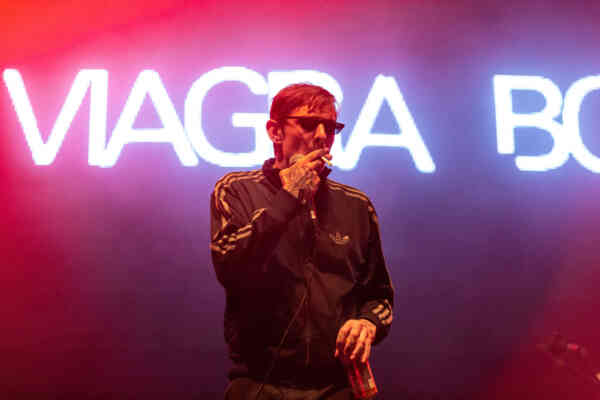 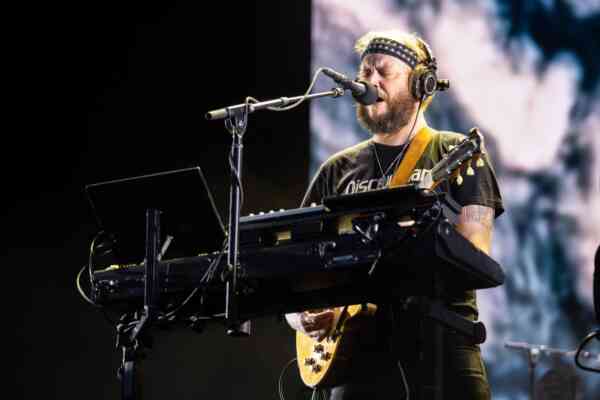