Patti Smith is taking her new book M Train on tour. Her new book is out on 6th October via Knopf.

The sequel to her award-winning 2010 memoir Just Kids, M Train journeys through 18 “stations,” representing various turning points in Smith’s life. It takes its name from one of the New York City subway lines. Combining dream sequences with mornings drinking coffee in favourite Greenwich Village cafes, the book goes from”Frida Kahlo’s Casa Azul in Mexico, to a meeting of an Arctic explorer’s society in Berlin; from the ramshackle seaside bungalow in New York’s Far Rockaway that Smith buys just before Hurricane Sandy hits, to the graves of [Jean] Genet, [Sylvia] Plath, [Arthur] Rimbaud and [Yukio] Mishima.”


Patti Smith’s book tour will take her across the U.S in autumn, kicking off with two dates in - where else - New York City. The events will combine readings with conversations, and winds up in Seattle the following month. The full dates are below.

There’s also another Patti Smith book in the works. An updated, expanded version of 1998’s Patti Smith Collected Lyrics comes out on 27th October via the publishing house’s Ecco imprint. The new version will include 35 new songs, previously unseen artwork, and a new introduction from Smith.

Listen to ‘Birdland’ from Patti Smith’s debut album ‘Horses’ below. The iconic album turned 40 this year. 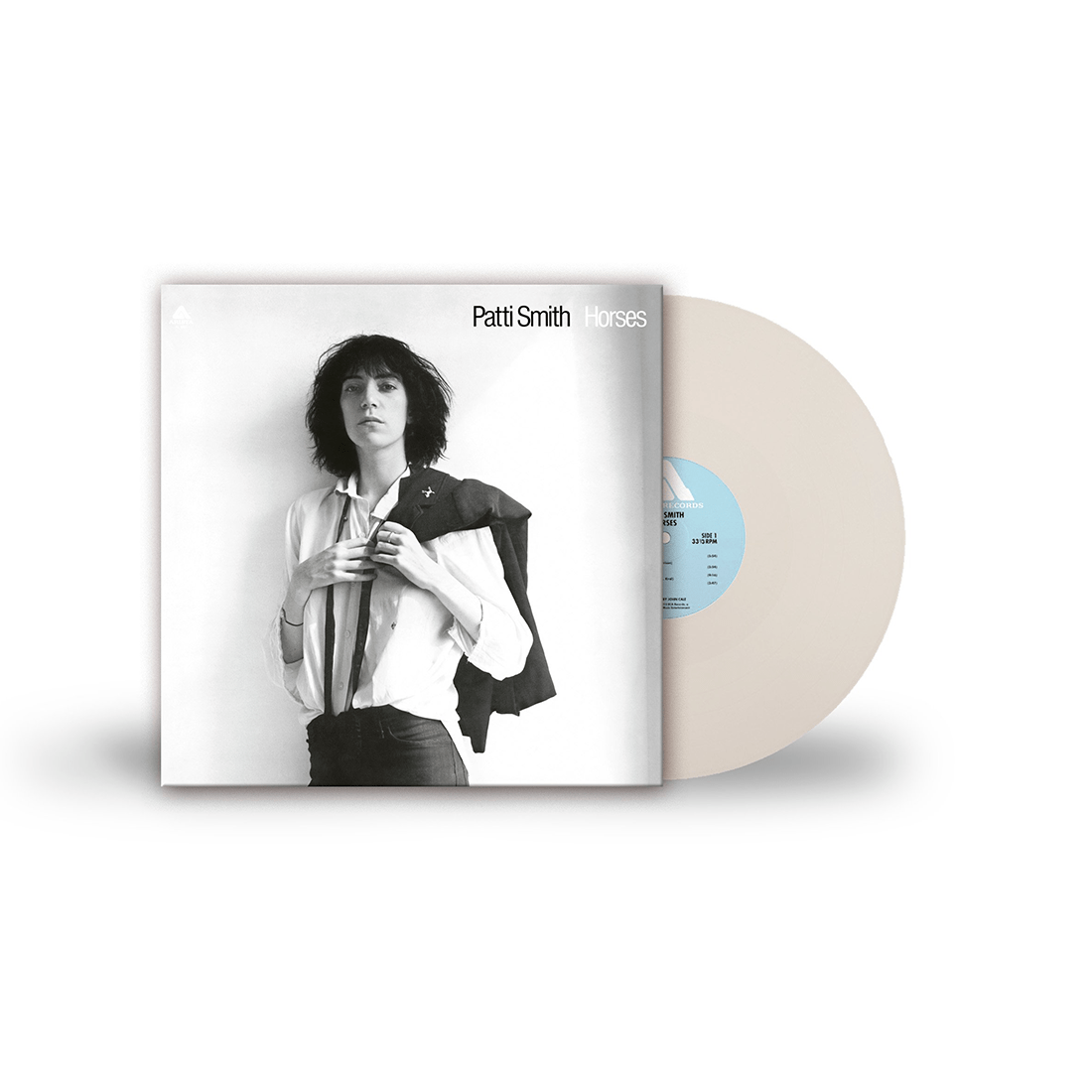 Patti Smith, Converge, Noname and more to play Øya Festival 2018

The festival returns to Oslo’s Tøyenparken next August.