It’s fair to say Girl Band aren’t pretty. No element of their sound has any time for niceties. The guitars whine like a teenage siren which has been told it can’t go to the party, the bass fuzzes and throbs and make the sort of noise you’d expect when being assaulted with a bottle of beer, while drums either skitter past or land with martial intent at a vicious volume.

Then there’s their lead singer, Dara Kiely. Lurching around, tearing at his on shirt, alternating between screaming bloody murder to slurring lyrics which, when you can hear them, are like a badly translated haiku. It could be meaningful, it could be nonsensical, it’s entirely borderline which way it will go.

None of it is dainty. Or sweet. But it is effective. It’s the thing isn’t it, people may well coo and murmur sweet nothings when presented with a cute little cottage with a thatched roof and doilies for door matts, but actually, secretly what they long for is a massive slab of brutalist concrete habitation assaulting the skyline with a bloody-minded indifference for anything petite.

Girl Band are that slab. Discordant and noisy and vicious and violent and really tremendously exciting. Live, they feel perched on the edge of destruction. Songs don’t end, they sort of collapse in on themselves like they’ve torn away enough of the fabric of reality that the rest can’t be supported, and it’s best for the safety of the masses that they quit now before anyone gets hurt.

On ‘Pears For Lunch’ Duggan’s guitar needles away against a fuzzy chunk of bass while Kiely cries about looking “crap with his top off”. On ‘Lawman’ the guitar chops out short volleys of static while the most incessant of incessant beats rains down with the kind of intent which makes you wonder exactly what it would take to stop it. While their rapturously received cover of Blawan’s ‘Why They Hide The Bodies Under My Garage’ builds into an ever more furious series of crescendos, made more tragic by no one ever, ever, coming up with a sensible answer to Kiely’s plaintive question.

It’s in those last two songs that you find the best thing about Girl Band: their ability to take feral, unhinged noise and make into something that makes you really want to dance - there’s always a proper groove buried in the squalls. On this evidence, not pretty is sounding pretty good right now. 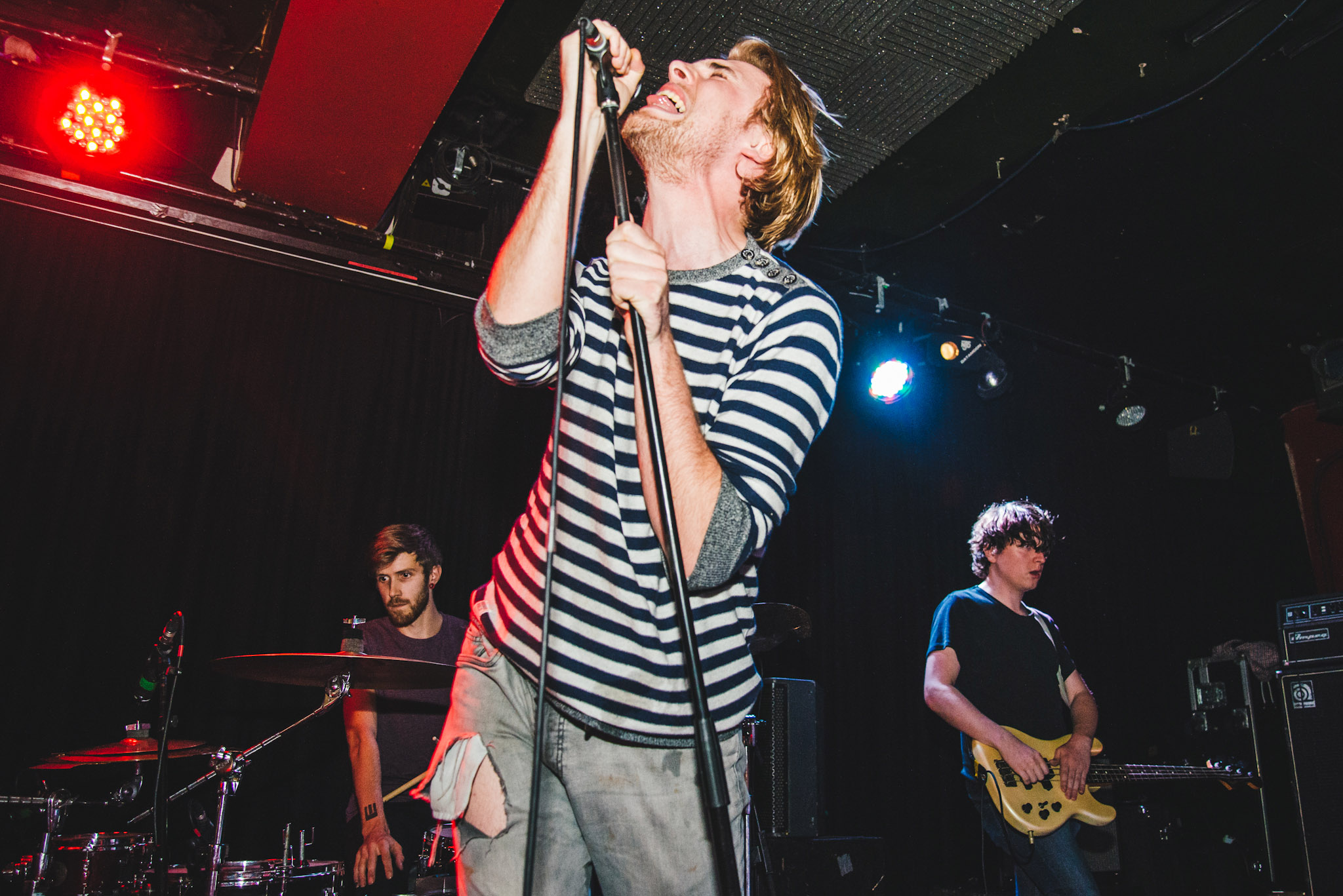 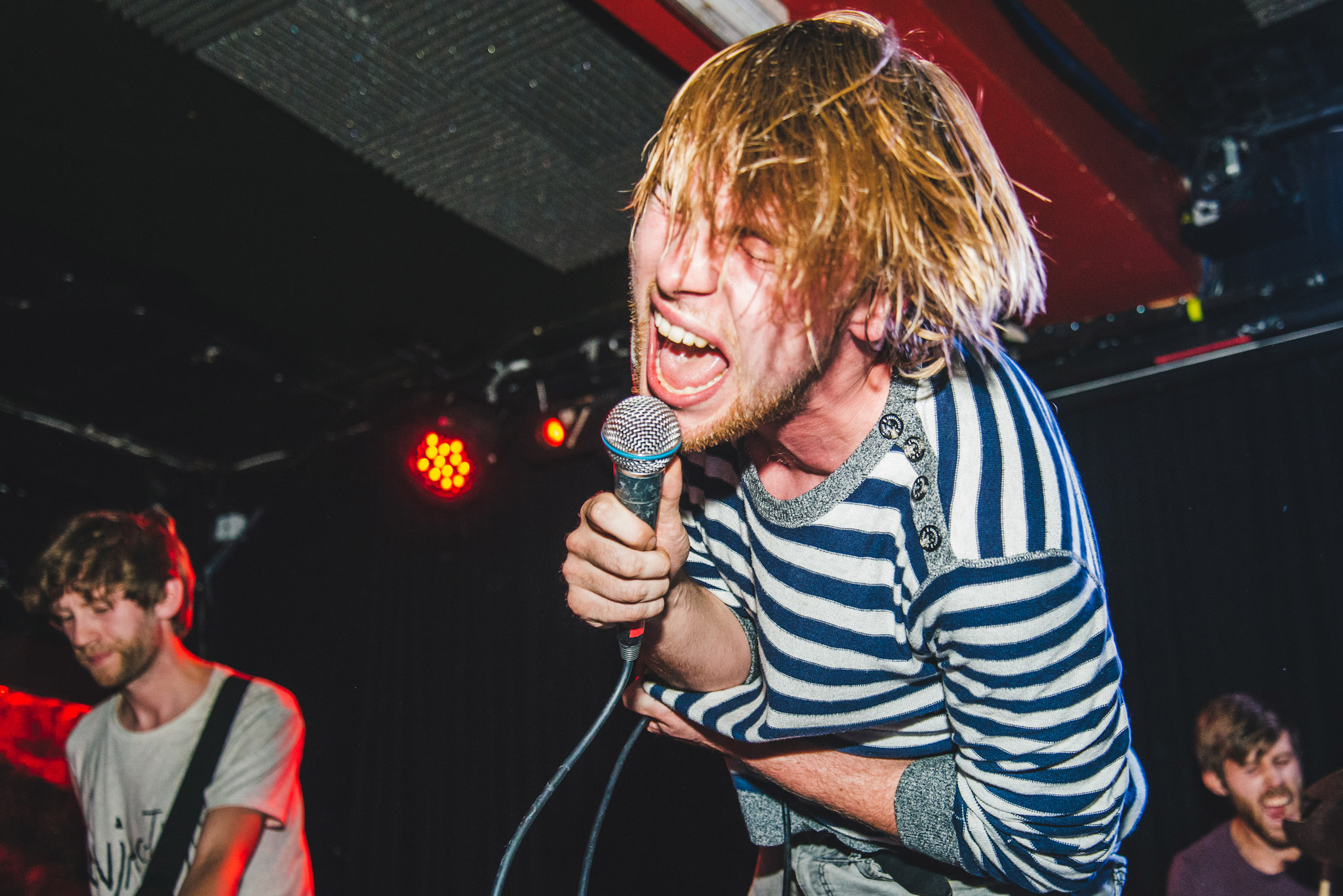 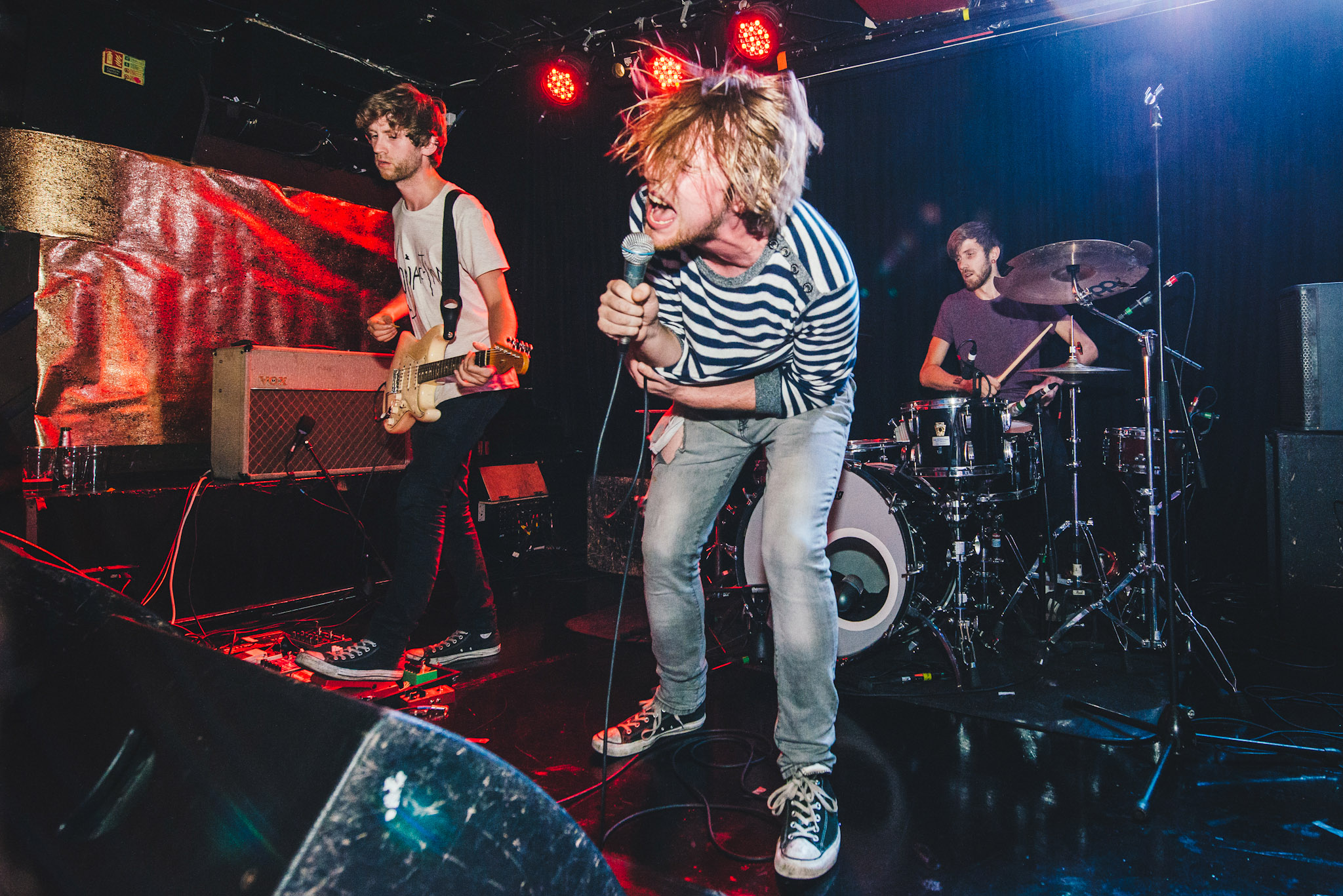 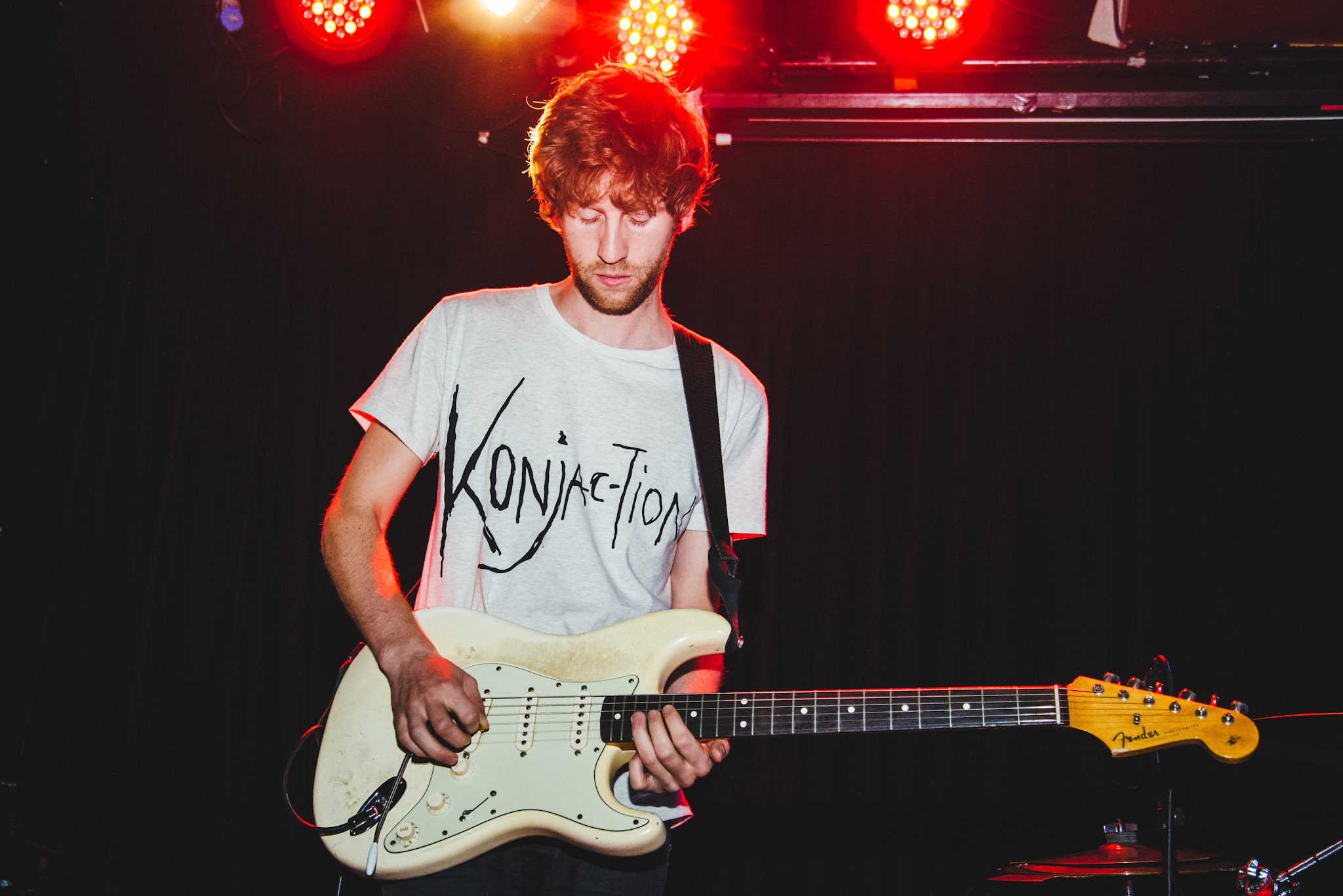 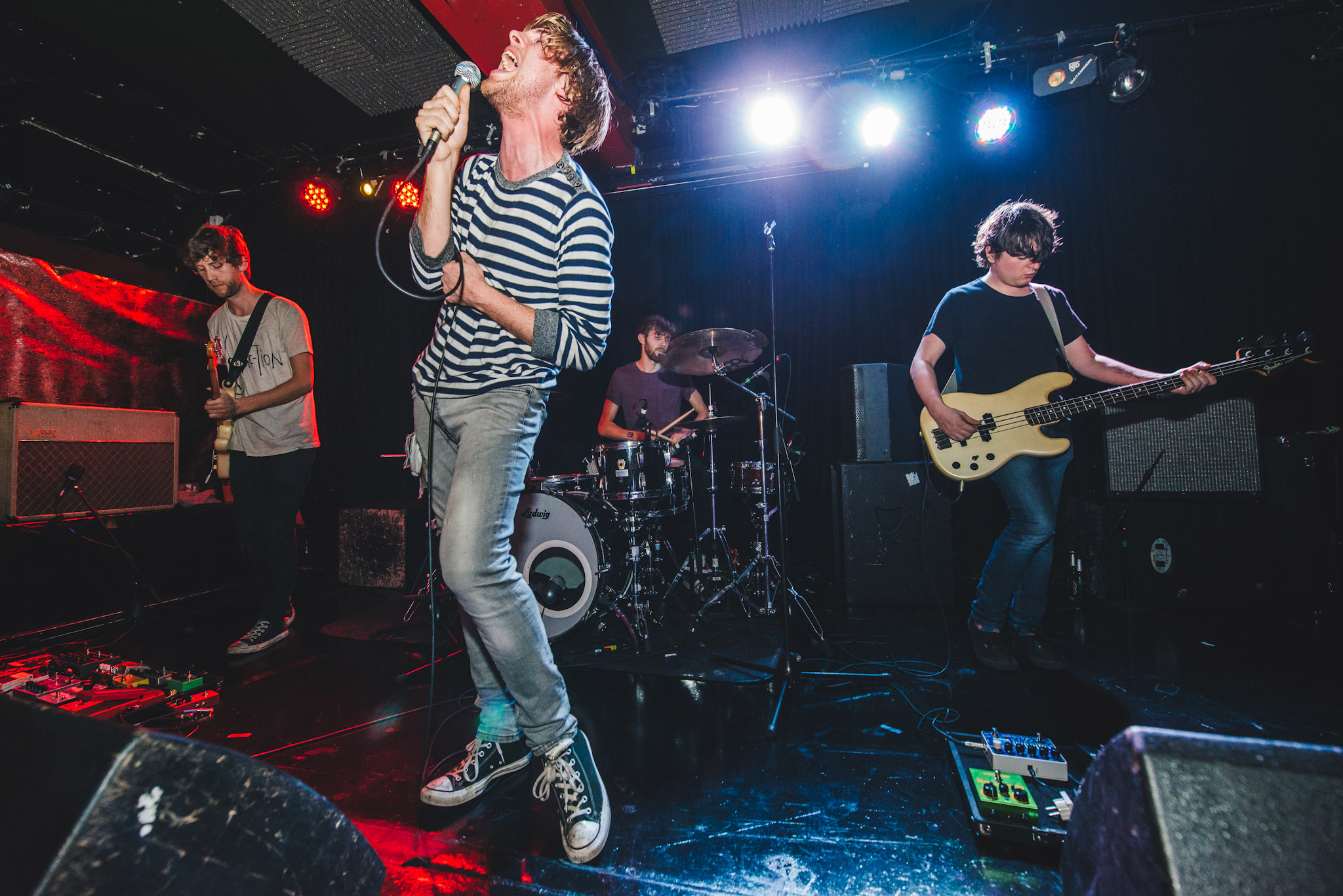 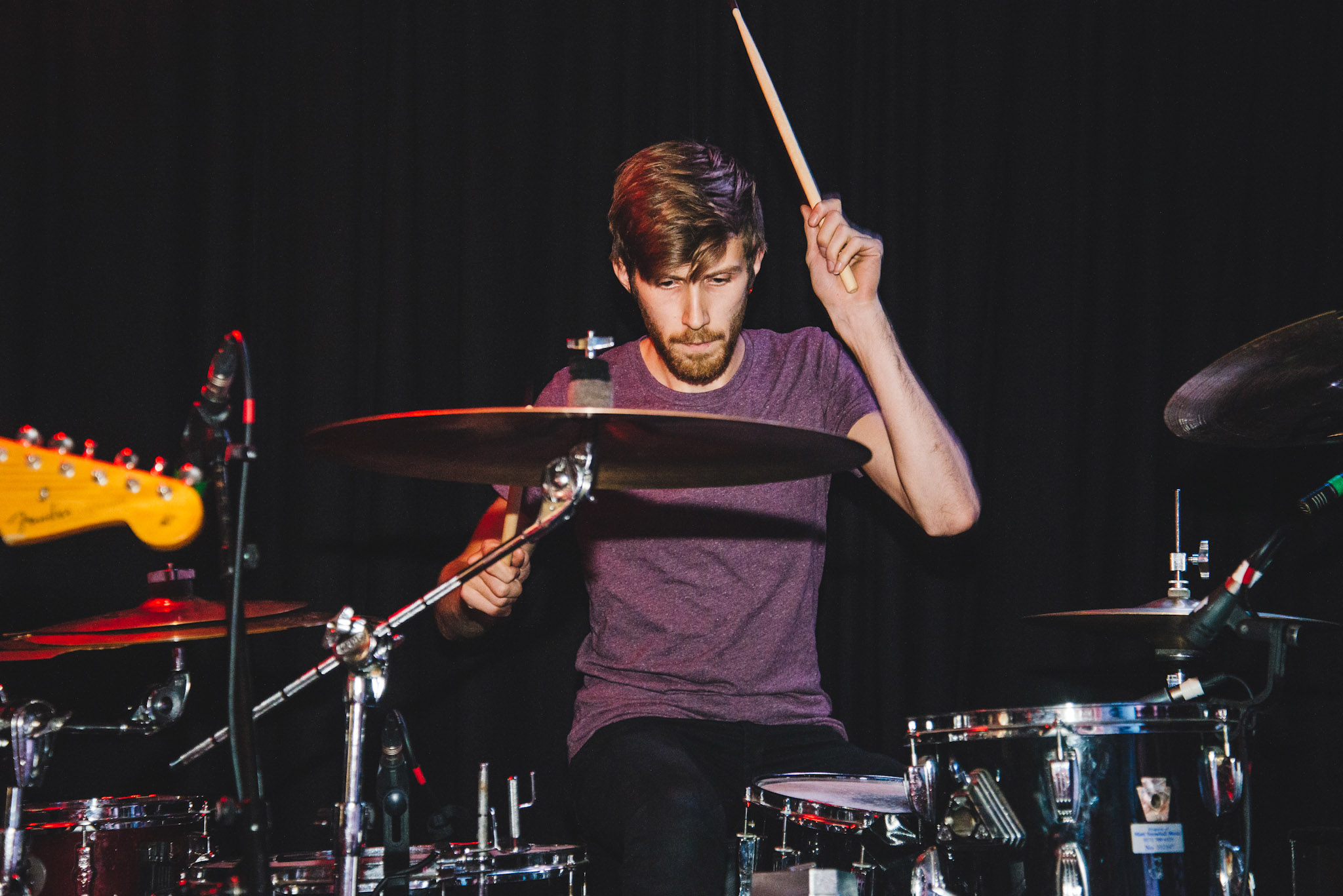 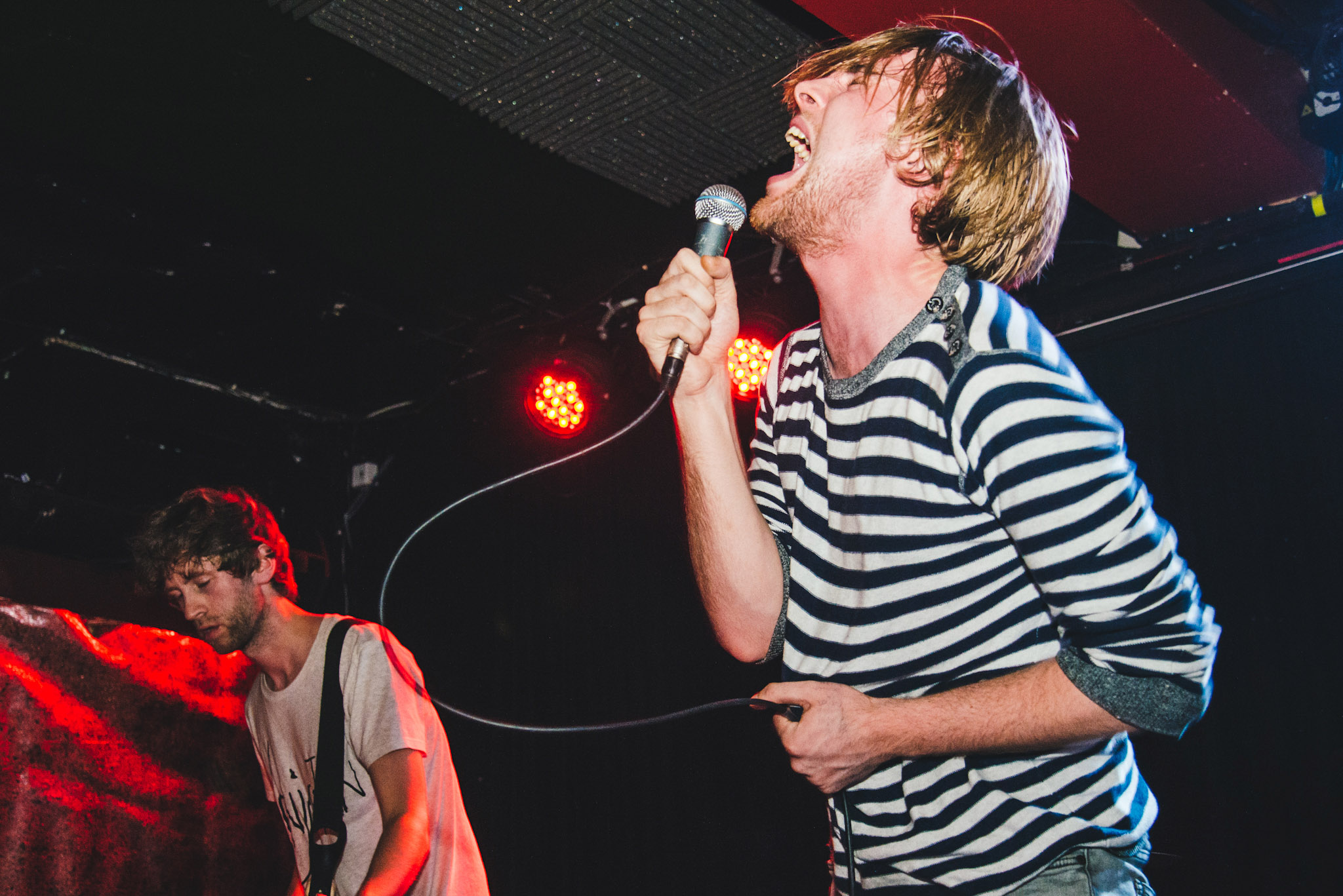 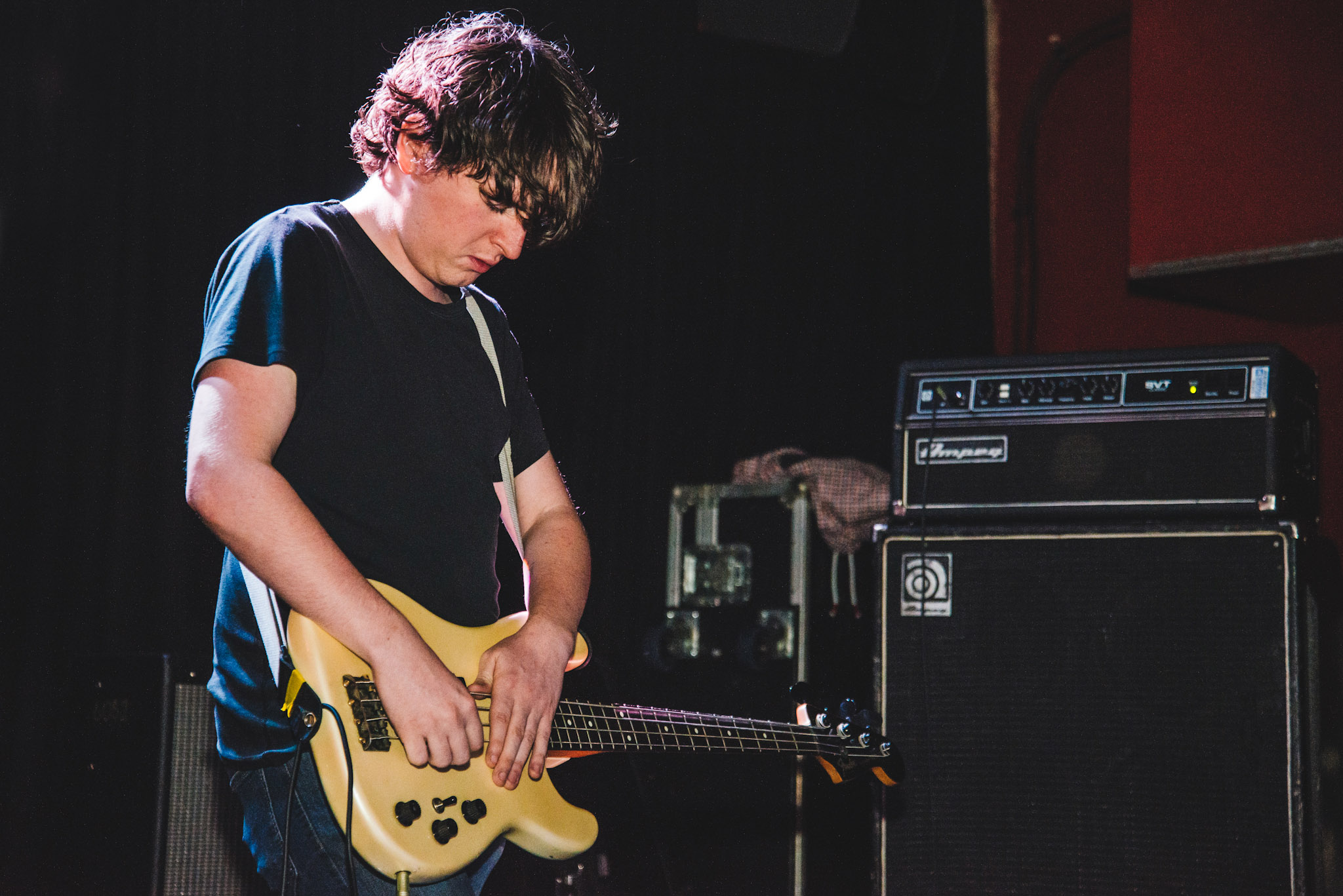