Kwamie Liv has shared a new Angel Haze featuring track, ‘Pleasure This Pain’. Produced by frequent collaborator BABY DUKA, it will appear on Liv’s new project, which comes out later this year. Meanwhile, Angel Haze is gearing up to release a new thirteen track mixtape, ‘Back To The Woods’. It’s penciled in for release on the 14th September.

Danish newcomer Kwamie Liv hails from Copenhagen, and released her debut EP ‘Lost in the Girl’ last year. ‘Pleasure That Pain’ has the same cloud-skimming aesthetic as her breakthrough song ‘5am,’ but it trills and punches in unexpected places, slinking purposefully and pleading “can you love me despite the cracks” interchangeably. Angel Haze, meanwhile continues in blistering form off the back of ‘Babe Ruthless’ and new EP statement of intent ‘Impossible’.

Speaking about her musical collaboration with Angel Haze, Kwamie Liv said “‘Pleasure This Pain’ started in a late night studio session with BABY DUKA. I wanted to create something direct, something sensual and raw. Angel Haze is one of the most magnetic, strong and fearless creatives I know, and musically I really like our balance. I can’t imagine sharing this song with anyone else.” 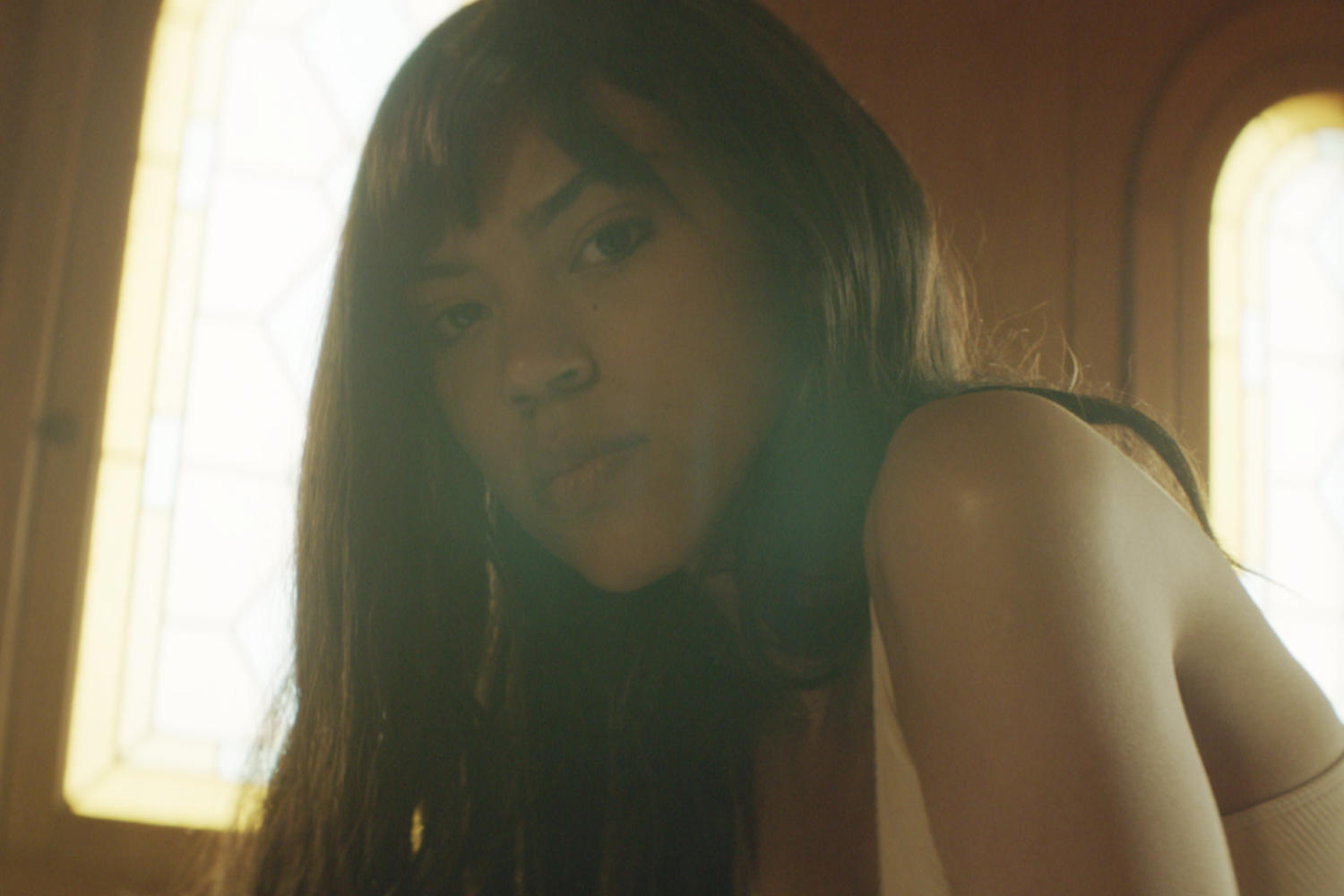