For most British rock bands, spending their summer travelling across the US on the Warped Tour is but a pipe dream. For Moose Blood, it was 2015’s reality.

So it’s only obvious they should share a video tour diary (following, of course, their photo-based one as featured on DIY back in July) following their hi-jinx through state after state.

The band are set to play next weekend’s Reading & Leeds, before a September tour on which they’re bringing fellow British rock hopes, Creeper in tow.

Watch the tour diary below. 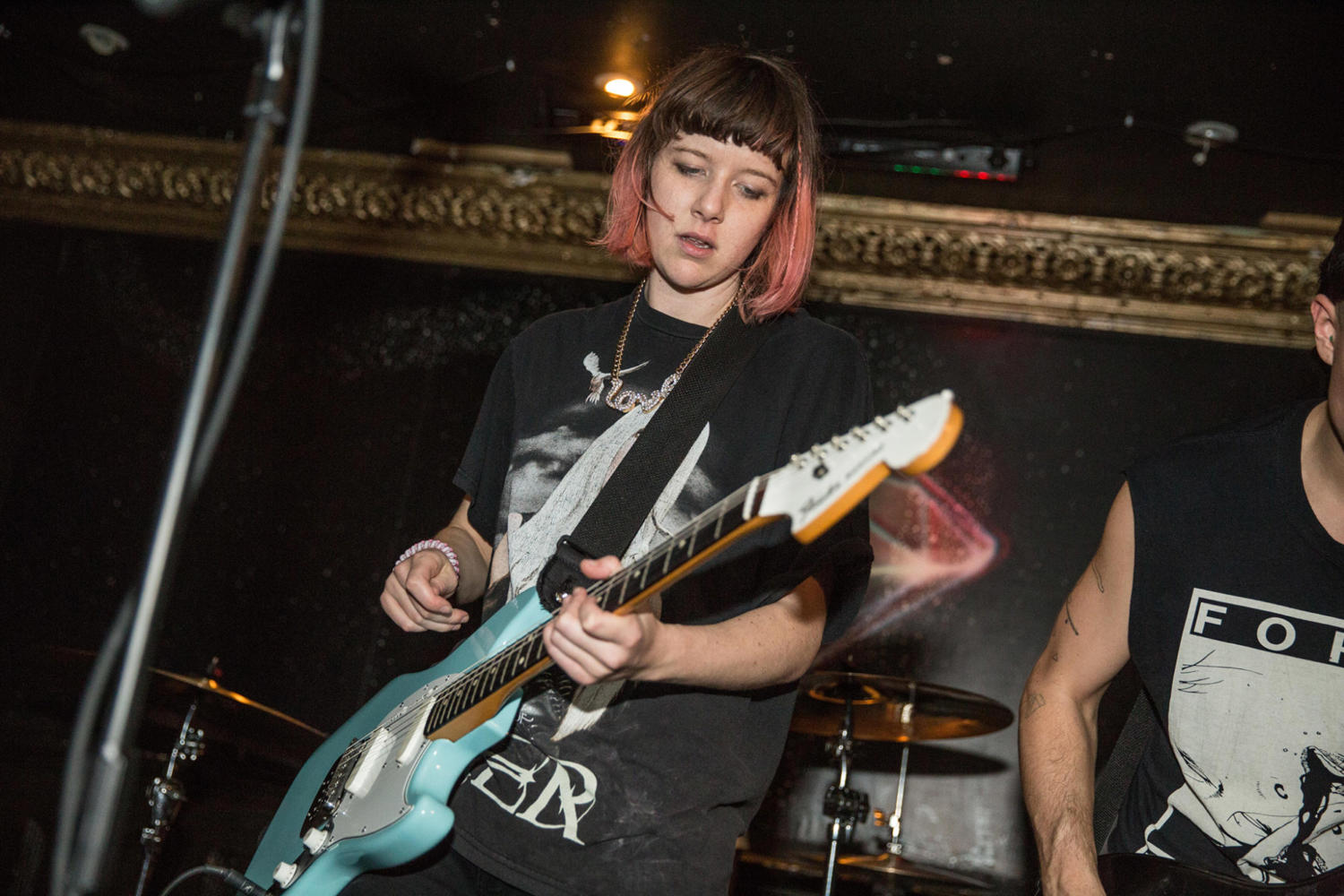 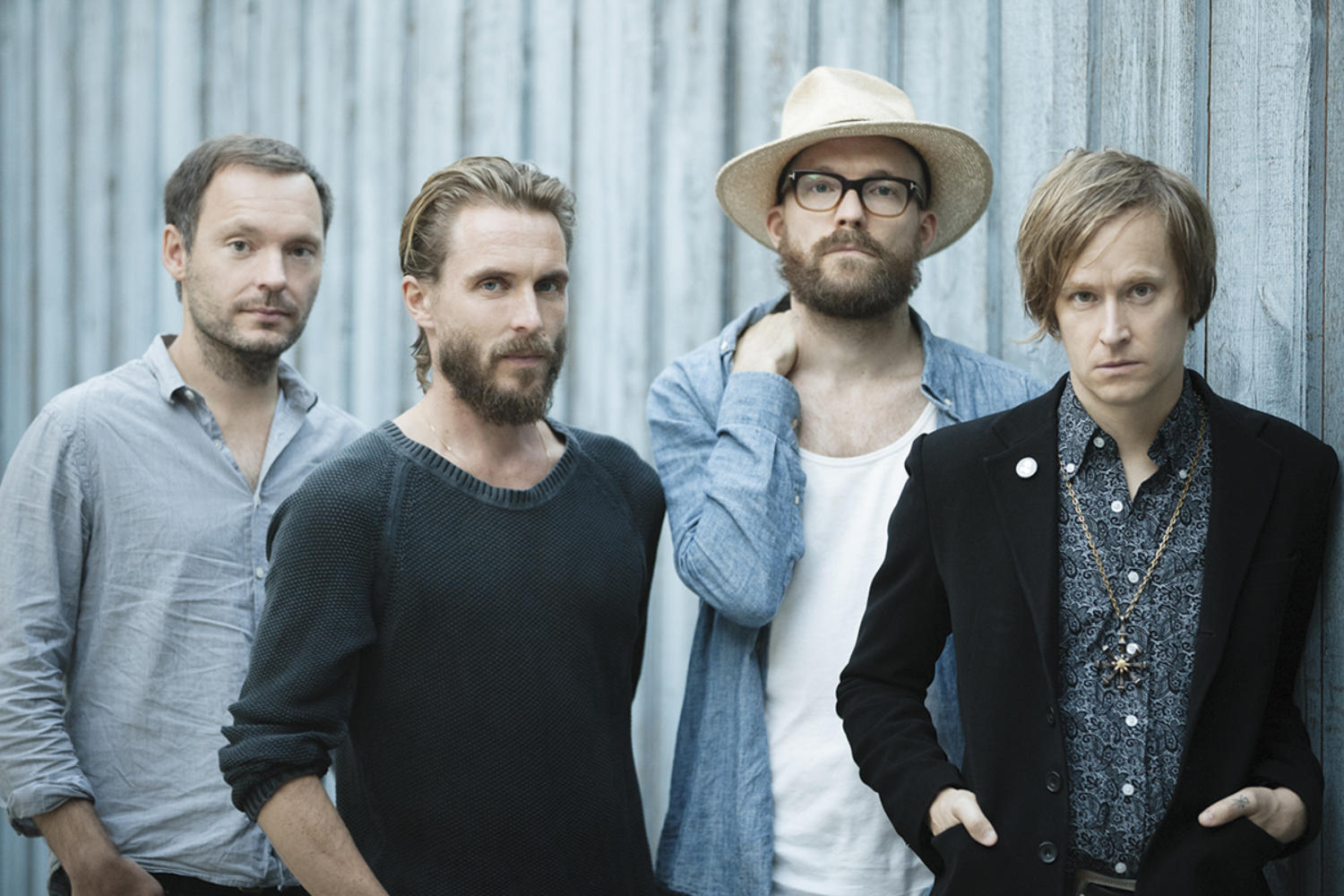 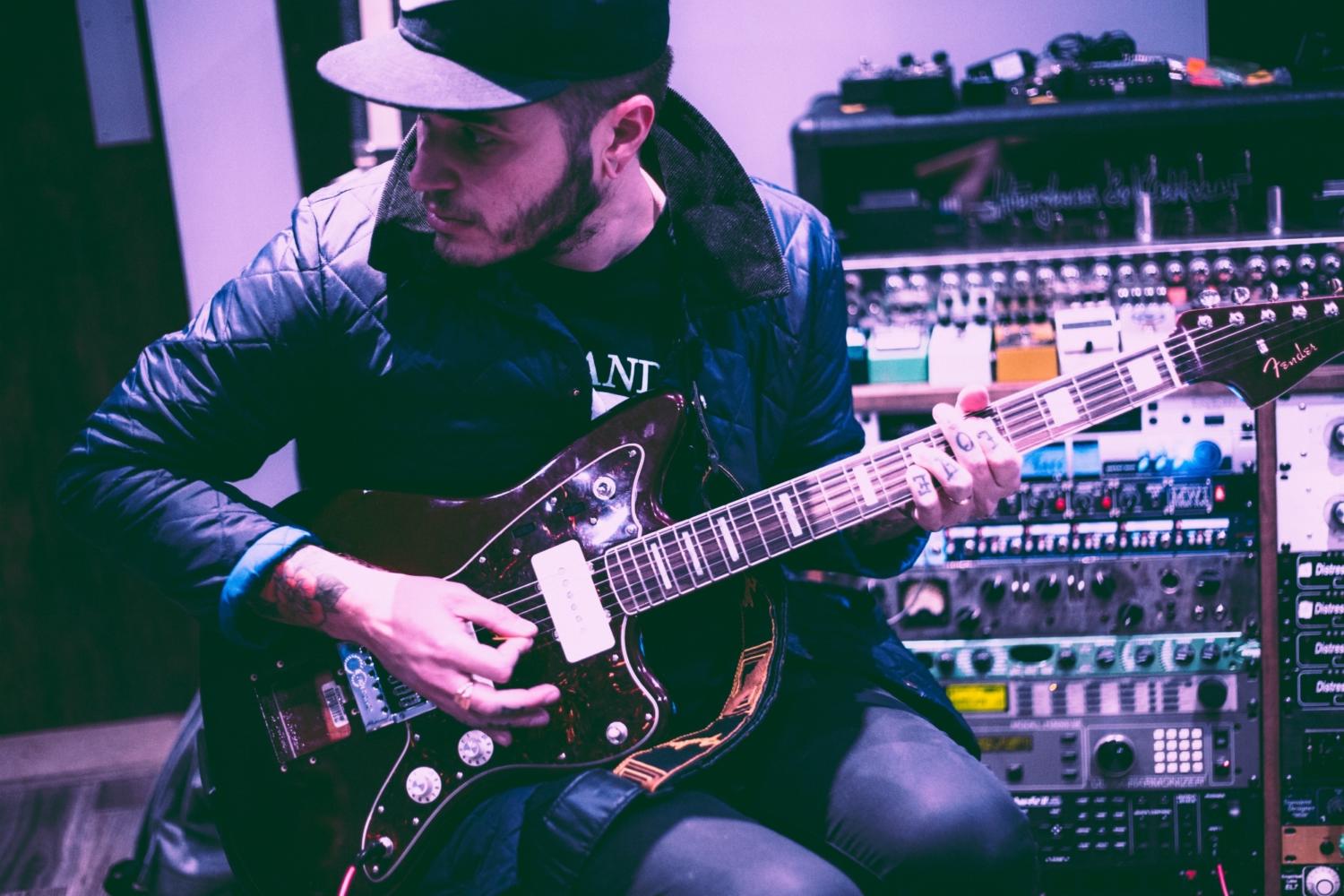 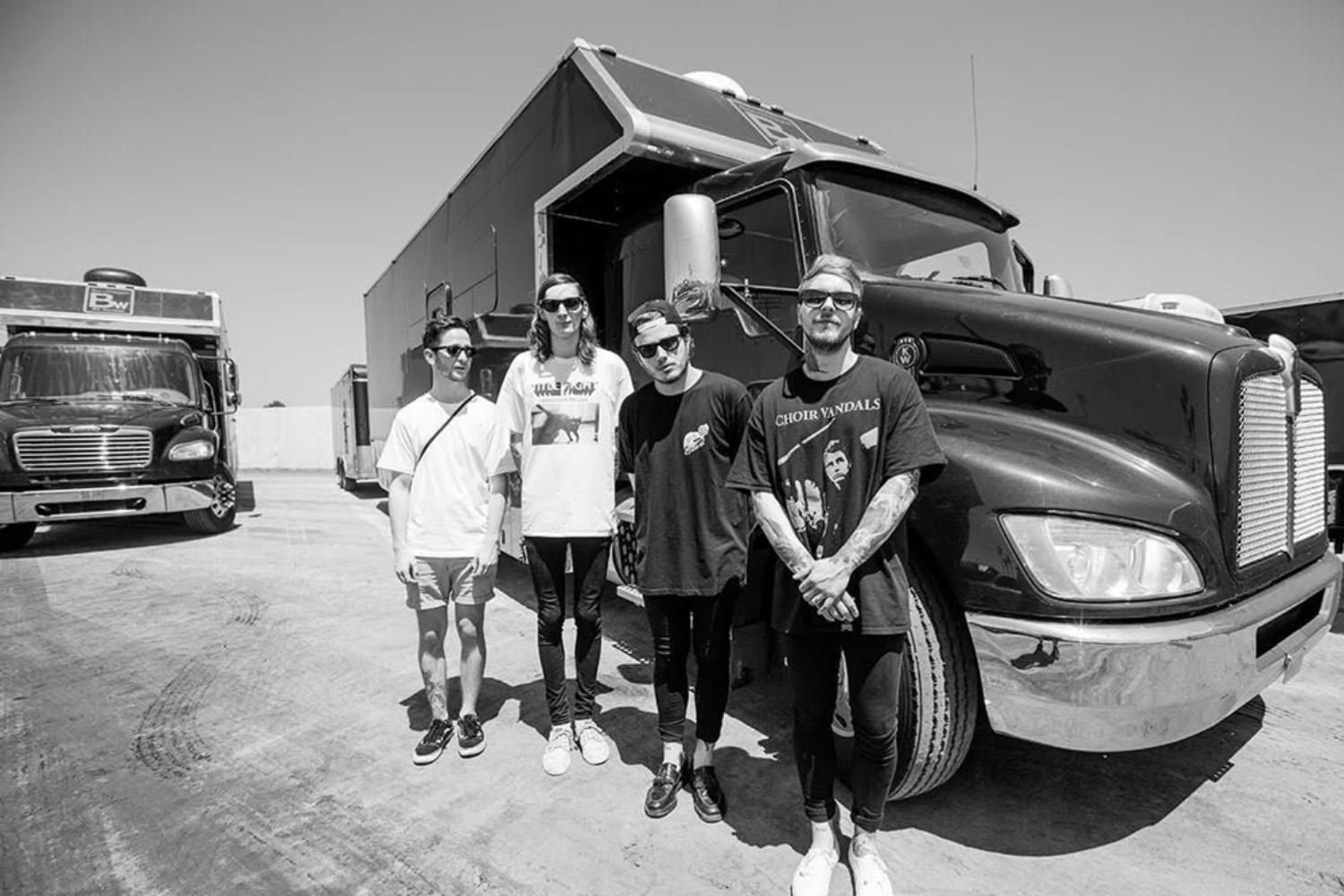 The Canterbury four-piece are living their dreams over in the States: here’s what they’ve been getting up to.