Low’s atmospheric eleventh studio album offers fans plenty of diverse songs that are nostalgic enough to remind of their earlier albums such as ‘Long Division’, however simmering with a wonderful electronic undercurrent. While echoing guitars are at the forefront of the tracks featured, ‘Ones and Sixes’ distinguishes itself from earlier records in that it’s built on a foundation of diverse electronic sounds. From the rhythmic yet minimalist electronic beats found in ‘Congregation’ and ‘Into You’.

Low’s longevity does mean that some of the tracks feel repetitive, however, Mimi Parker’s excellent vocal contribution provides the perfect balance to Alan Sparhawk’s lead. Examining themes that appear in many of the band’s releases such as spirituality and our uneasiness with the listeners’ own emotions at times, top tracks include ‘What Part of Me’ and ‘Lies’.

Riffing off their relationship as a band and as a couple, Parker and Sparhawk’s songs deal with reassuringly normal issues that affect their audience, such as living in close quarters for such a long time. Making Low’s music all the more listenable.

Unlike their 2013 effort, ‘The Invisible Way’ which saw Jeff Tweedy take the reins on production, ‘Ones and Sixes’ was co-produced by the band and engineer BJ Burton. With recording taking place at Justin Vernon’s April Base Studios located in Eau Claire, Wisconsin.

While some may argue that ‘Ones and Sixes’ sounds too familiar, it could be said that the trio are simply playing to their strengths. Building a wonderful electronic backdrop to complement their talent for striking vocal arrangements and minimalist guitars. 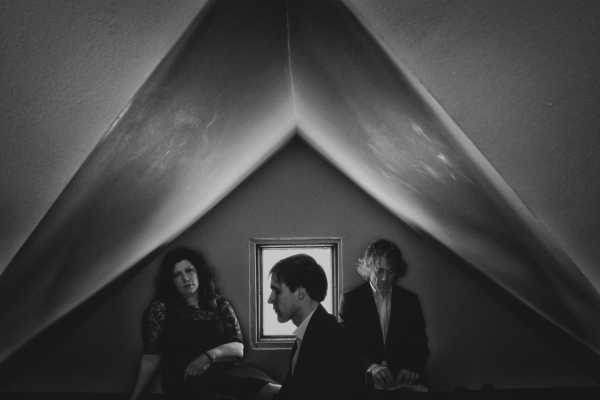 Low: “If you stand close enough you can see the differences”

Alan Sparhawk and Mimi Parker have been on the radar for decades, but new album ‘Ones and Sixes’ marks a big change. It’s all in the detail, they tell Danny Wright.

Song appears on the new album ‘Ones and Sixes’.

Low - What Part of Me

A study of the human condition in it’s simplest, most overwhelming form. 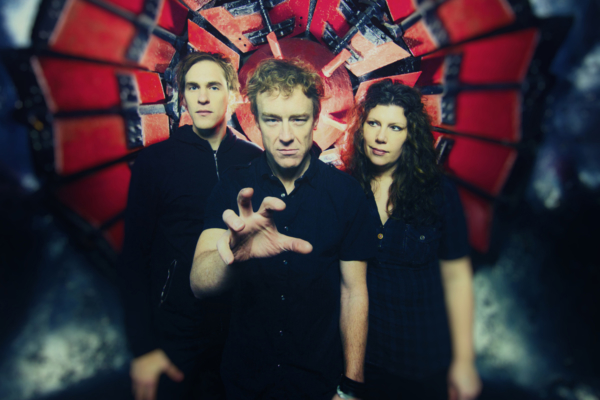 Low preview new album with ‘What Part Of Me’

New LP ‘Ones and Sixes’ is out next month.