The Decemberists have announced the speedy follow-up to January’s ‘What A Terrible World, What A Beautiful World’ record in the form of a new EP, ‘Florasongs’, due out on 9th October.

The release is being previewed by ‘Why Would I Now?’, the opening track of the 5-song record.

In addition to the announcement of the EP, the band are also set to tour it in the US through the end of September into October. The run includes a date in Boston with tUnE-yArDs.

View The Decemberists’ new tour dates and stream ‘Why Would I Now?’ below. 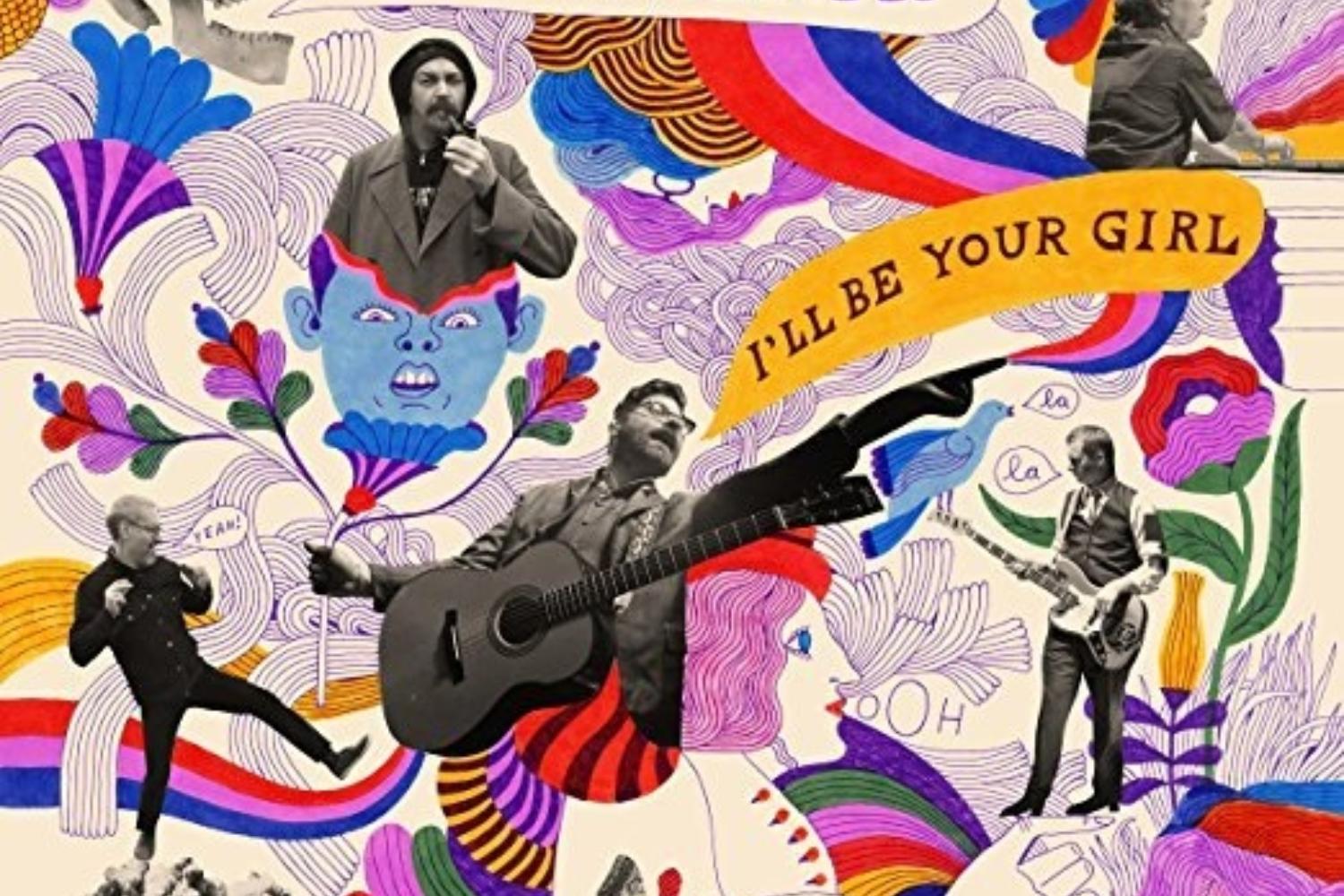 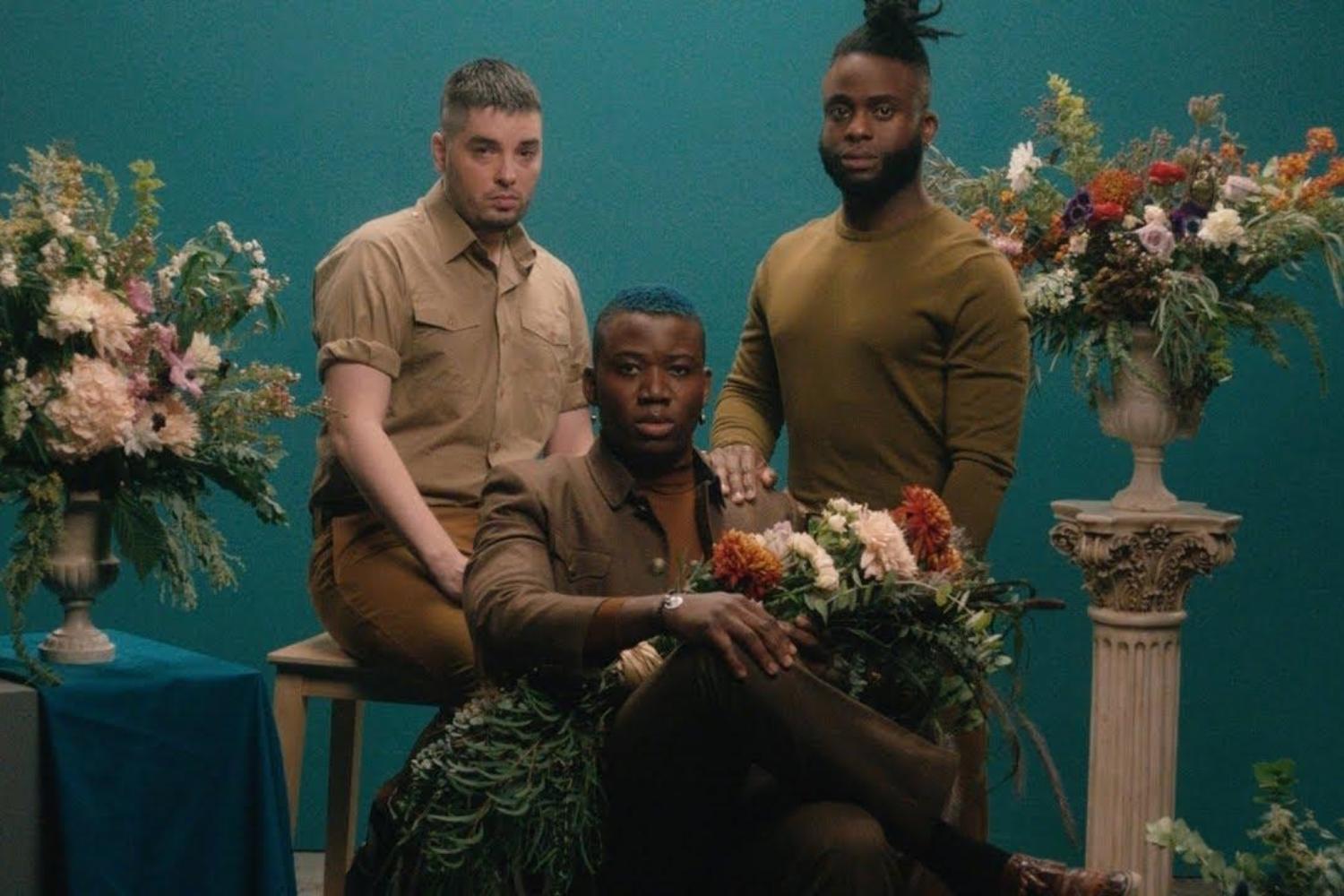