Back in 2010, the helter-skelter-haired indie darling Darwin Deez perfected the art of simple, chirpy guitar pop. For many, singles like ‘Radar Detector’ and ‘Constellations’ soundtracked seemingly endless summers drenched in cheap cider and concoctions pilfered from a parent’s spirit cupboard, where all you had to worry about was whether you would get ID’d or not at the local Londis. With the innocent riffs of Two Door Cinema Club and a lyrical wit that somehow captured the tumult of a not-quite adult emotional spectrum, Darwin Deez was an artist of a very specific place and time. The formula wasn’t messed with three years later on 2013’s ‘Songs for Imaginative People’, and while what made it so enthralling first time round was still there, both Deez’s sound and his audience was not quite as young and carefree as it used to be.

‘Double Down’ is another attempt at trying to recapture that turn of the decade magic. The innocent heartache is still lingers on the likes of ‘Melange Mining Co.’, while those signature riffs chirp as bright and sharp as ever. On the surface, this is not a bad thing. They are still just as addictive as they were five years ago; their sheer simplicity is both endearing and vitalising. Where the problem lies, however, is in that Darwin Deez sounds reminiscent without intending to.

By refusing to change the song structure or tempo in any way, Deez has created an album that is stuck in a memory that grows more rose-tinted by the day. If released in 2010, ‘Double Down’ would probably have been seen as on a par with its predecessor. Tracks like ‘Bag of Tricks’ and ‘Last Cigarette’ attest to this. There is the very strong and present danger, however, that like many of the noughties indie stalwarts before him, Darwin Deez’s inability to change could mean that ‘Double Down’ could be his last to have any impact. 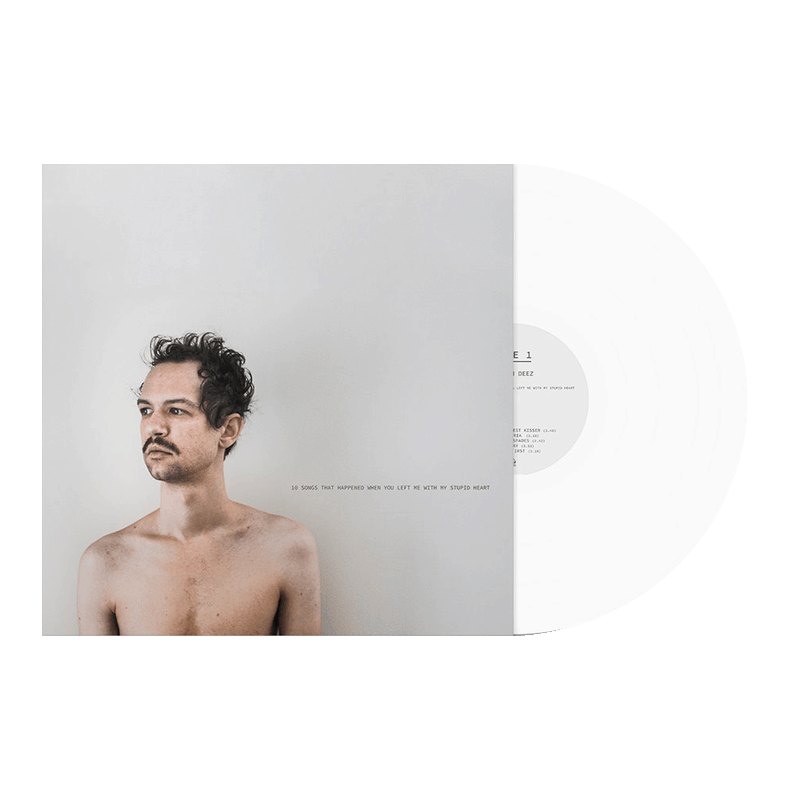 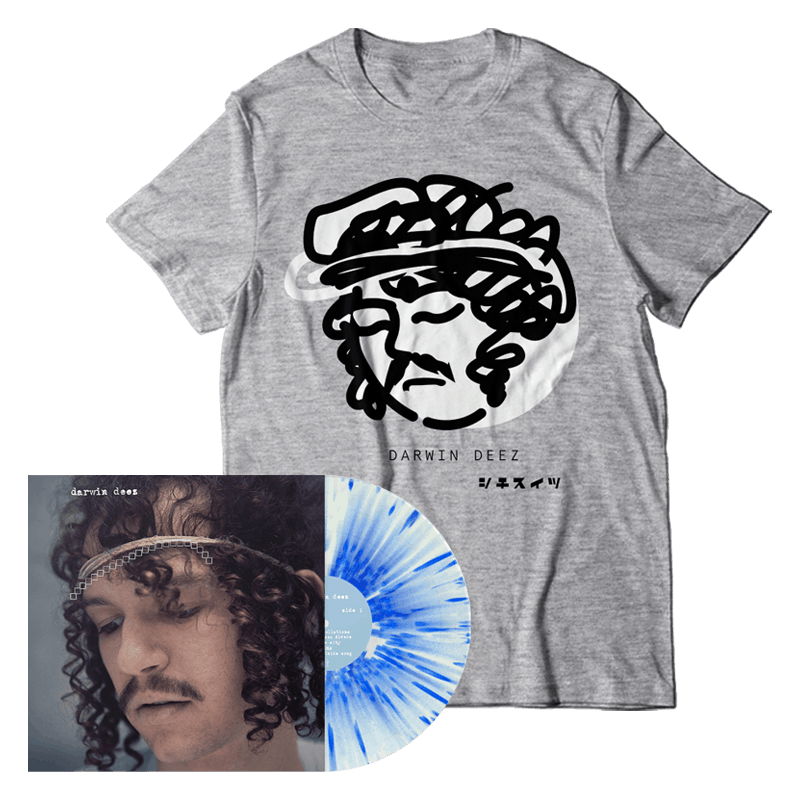 Darwin Deez unveils new ‘The Mess She Made’ video

The curly-haired indie-popper gets creative with cash for the new clip.

He’s also unveiled his new Call of Duty-style video for ‘Kill Your Attitude’.