A Yak is “a large domesticated wild ox with shaggy hair”. The band are also wild, the music is large, the three identical haircuts are definitely shaggy but they’re nowhere near tame. While tonight’s opener ‘Cumberland Gap’ is somewhat self-indulgent in taking too long to get going, it soon swells into a frenzy of grubby psychedelic rock. The pace is as manic as the distorted guitar lines; aggression pours from the relentless drumming to Oli Burslem’s snarling vocals - not so much singing as it is spitting.

The surging energy of first official single ‘Hungry Heart’ is contagious to say the least, fast and reverberating like the audience’s bobbing heads.

It’s all dark and messy: this is music that improves with a moshpit. And, with a little bit of persuasion from the frontman, that is exactly what happens. Part juvenile Jagger with a voice ranging from smirking guttural yelps to Cramps-like quivers, it’s no wonder that that Oli is a natural. Brow furrowed, his face is as distressed as the sound booming around the sweaty walls of the Barfly. ‘Smile/Distortion’ is reminiscent of Rowland S Howard’s darkest material - less urgent than some of the earlier numbers, it’s just as hauntingly boisterous. The song toys with changes from quick to slow to fast to quiet quiet (and simultaneously teases the audience’s ability to guess when to resume their jumping). Erupting from throaty crooning to intense screams, Oli is practically bouncing off the walls; one minute he’s writhing around with the crowd and the next he’s whacking his guitar against a hanging speaker.

With songs this energetically turbulent and a frontman to match, it’s no surprise Yak are one of the most exciting new bands. 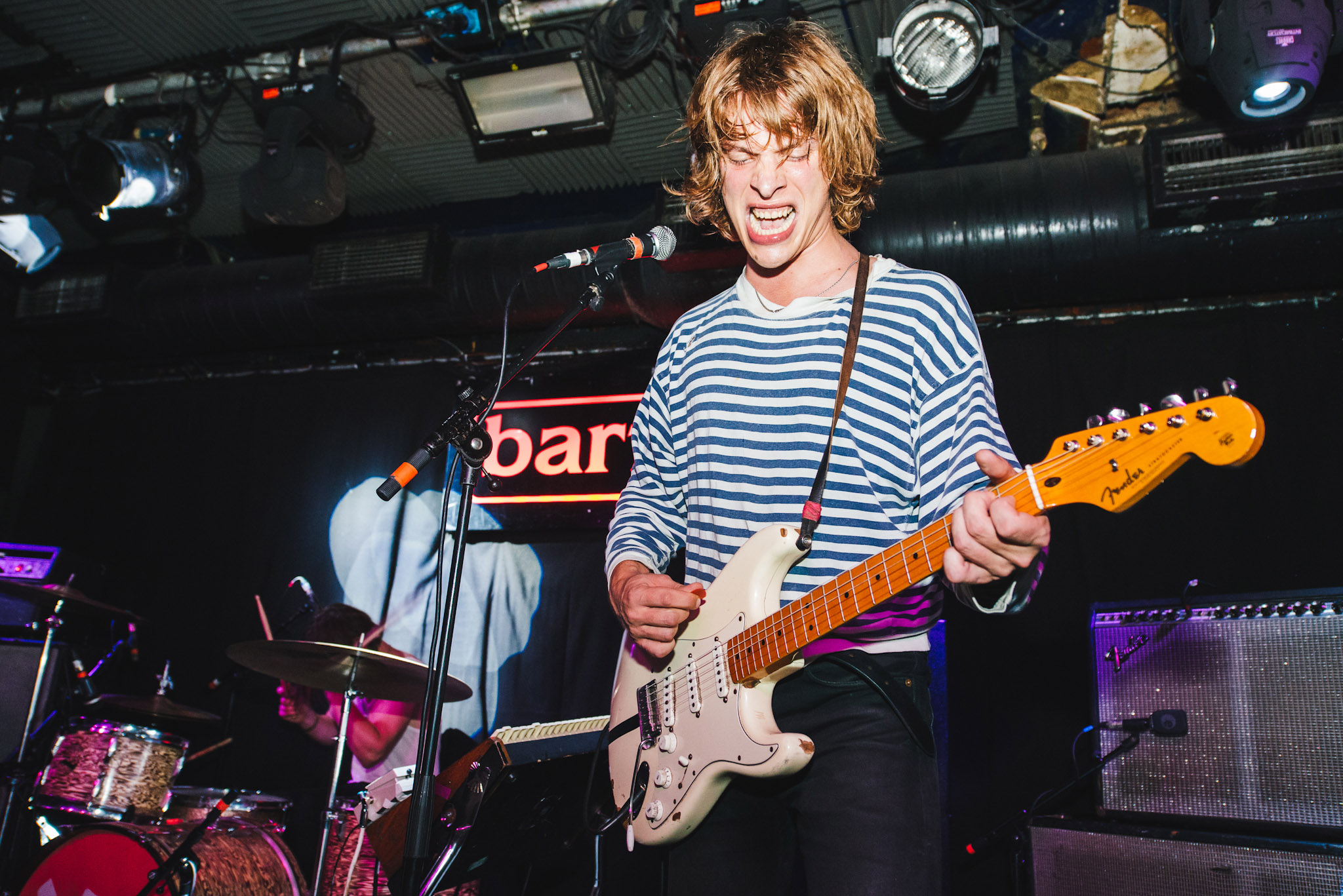 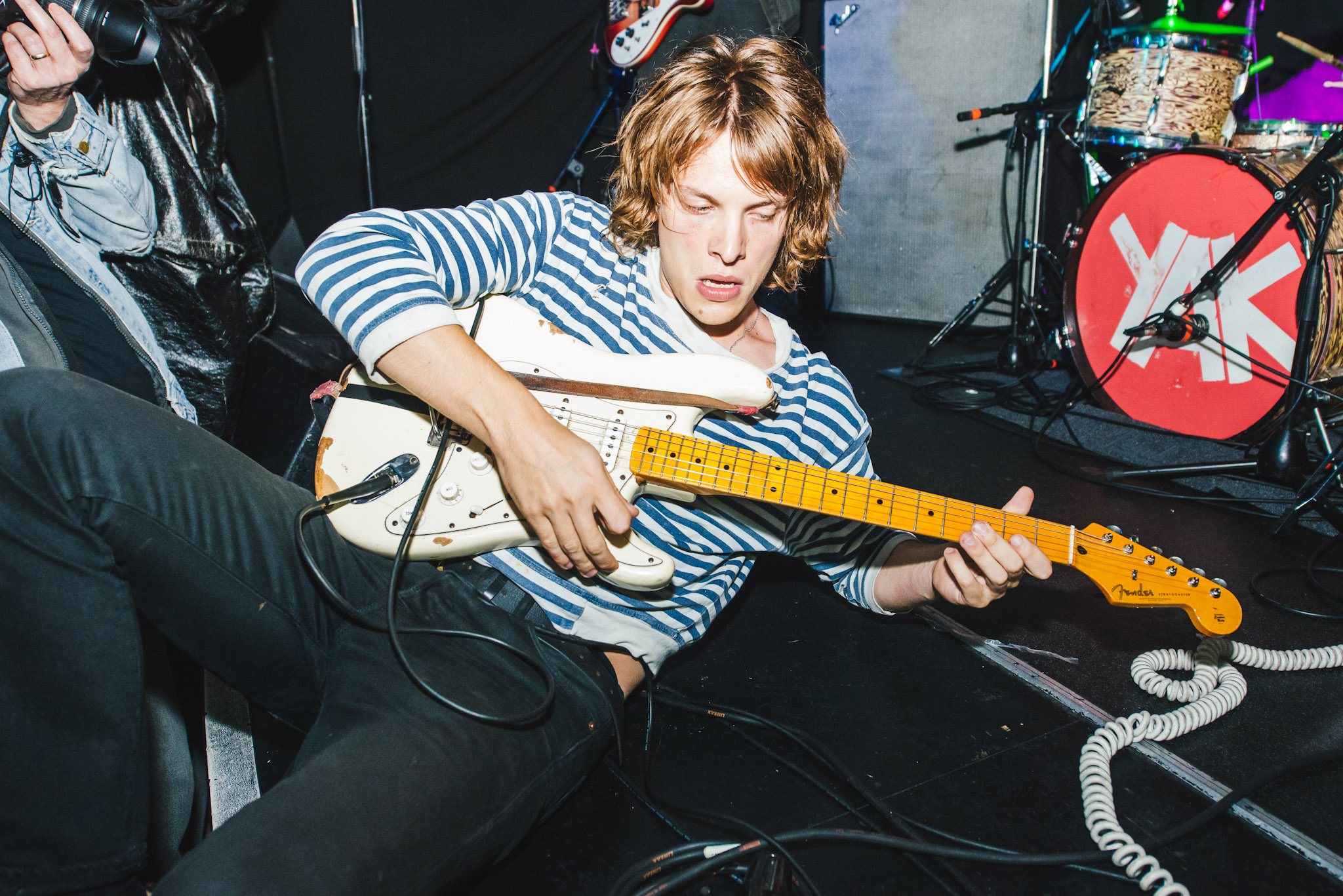 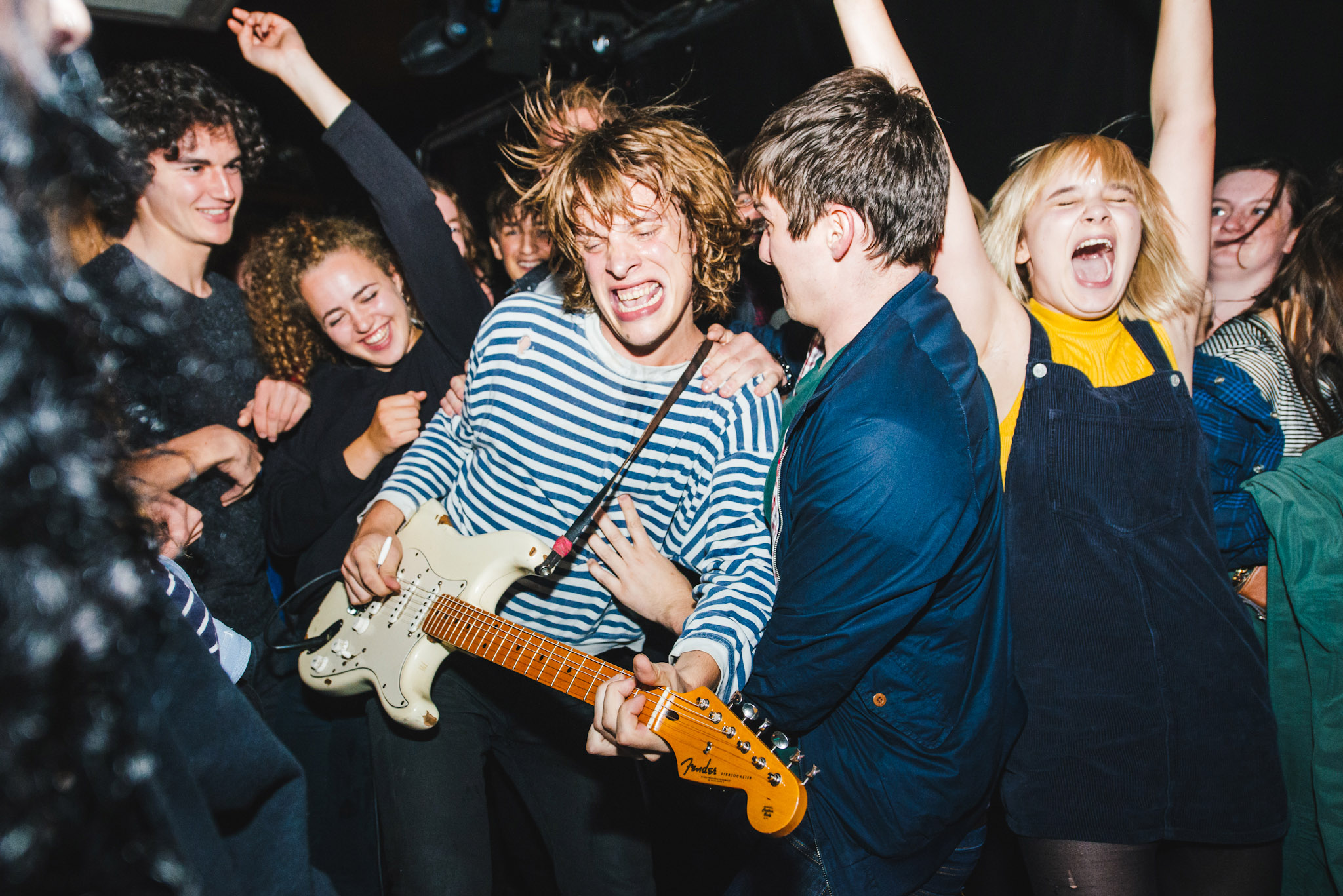 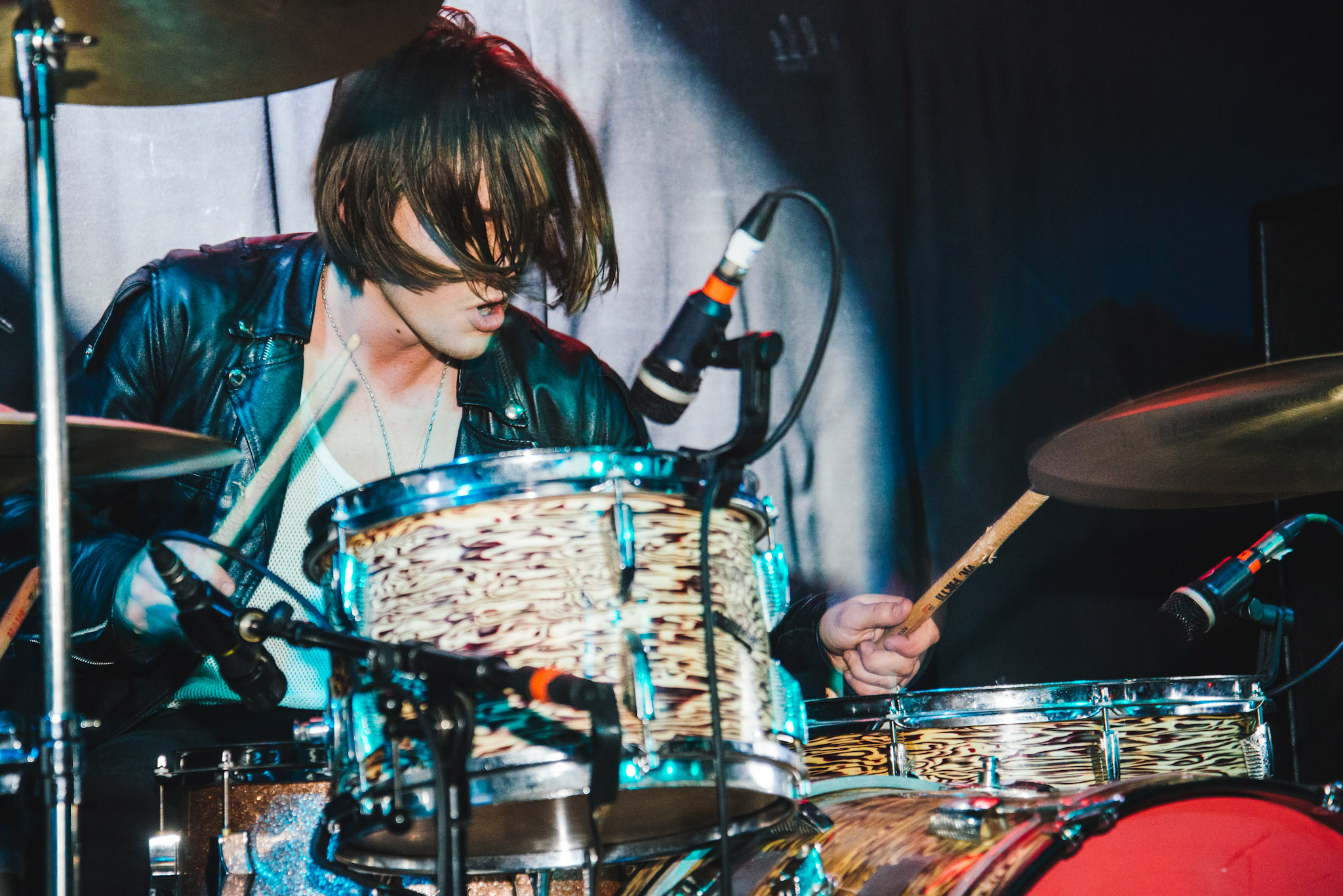 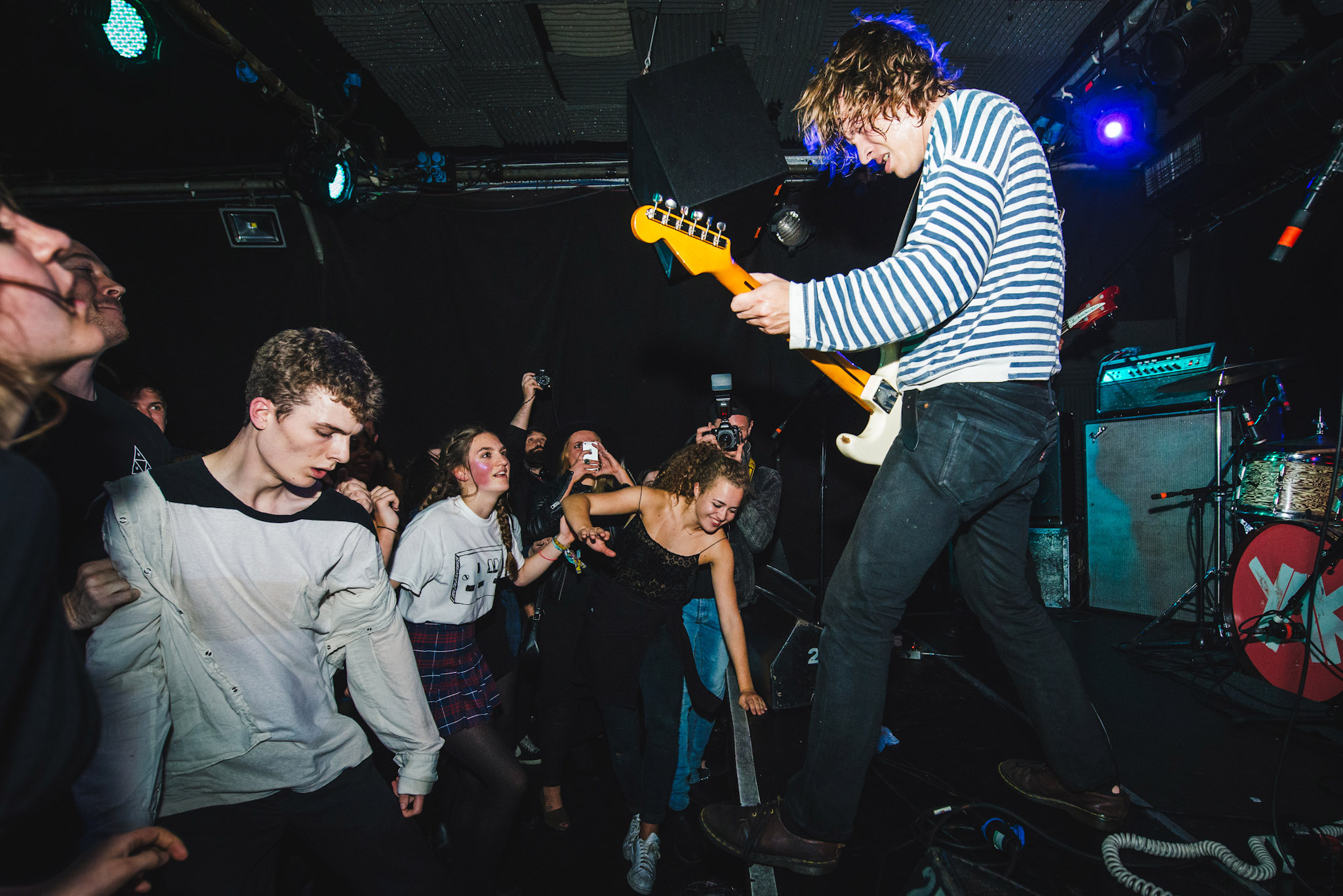 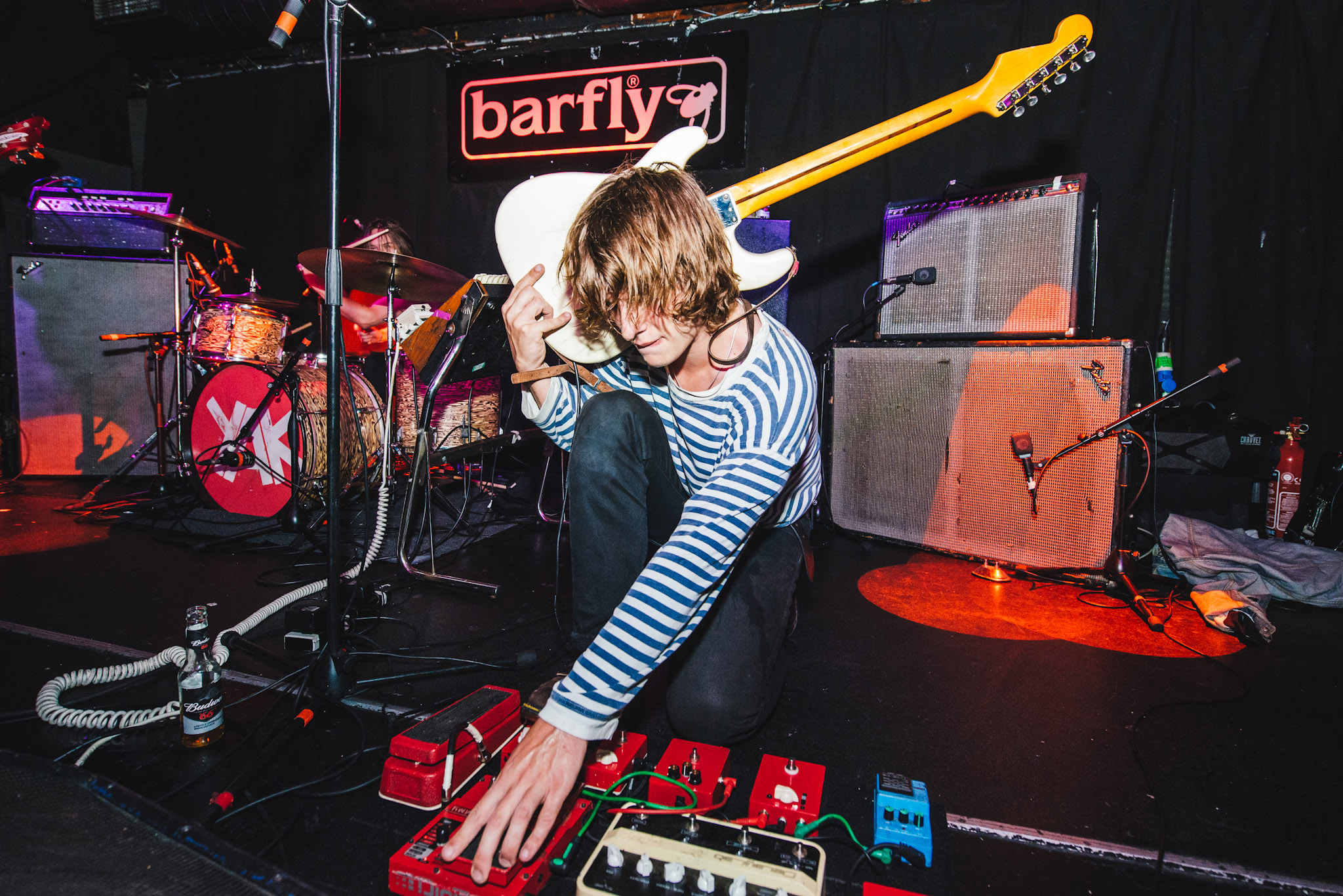 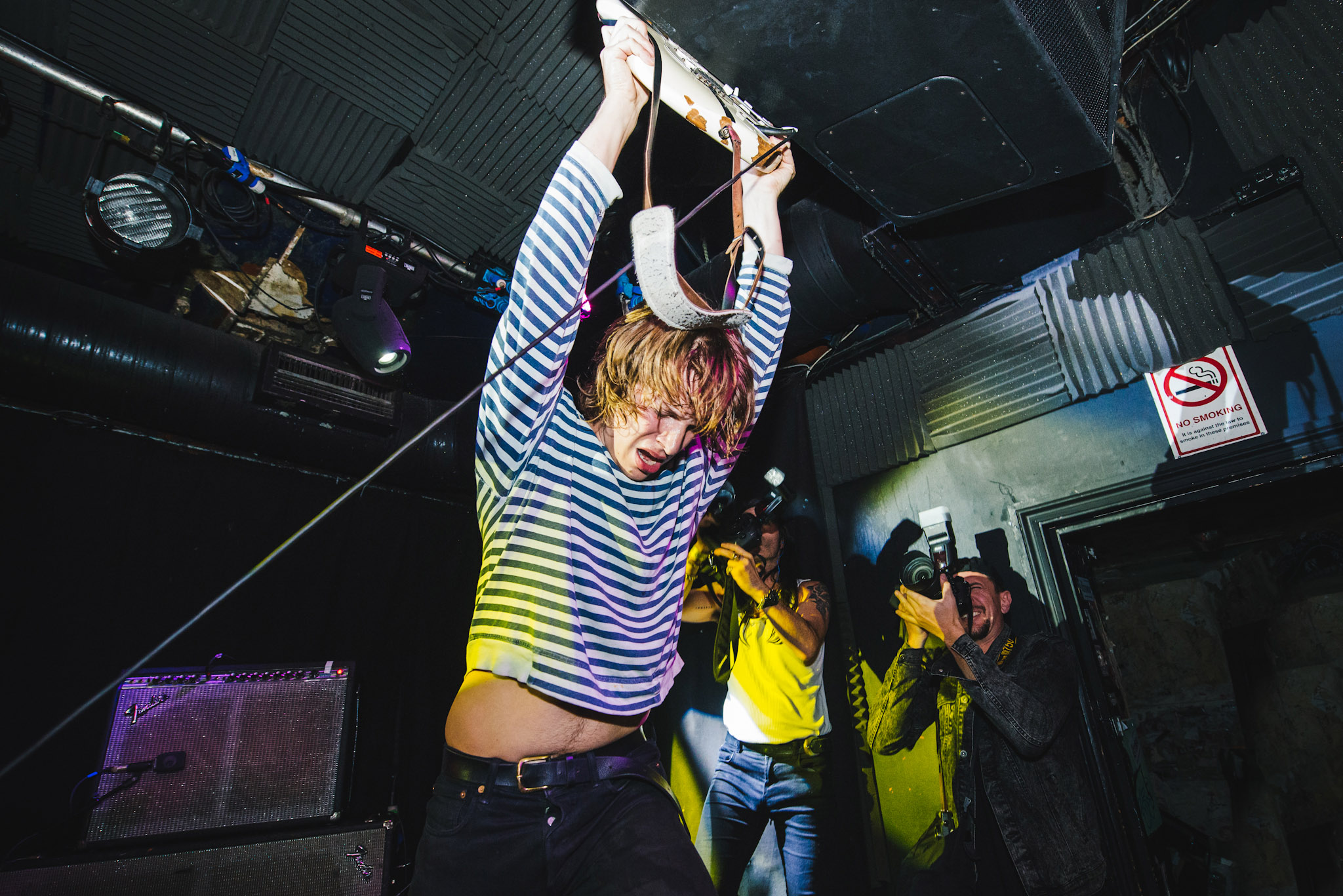 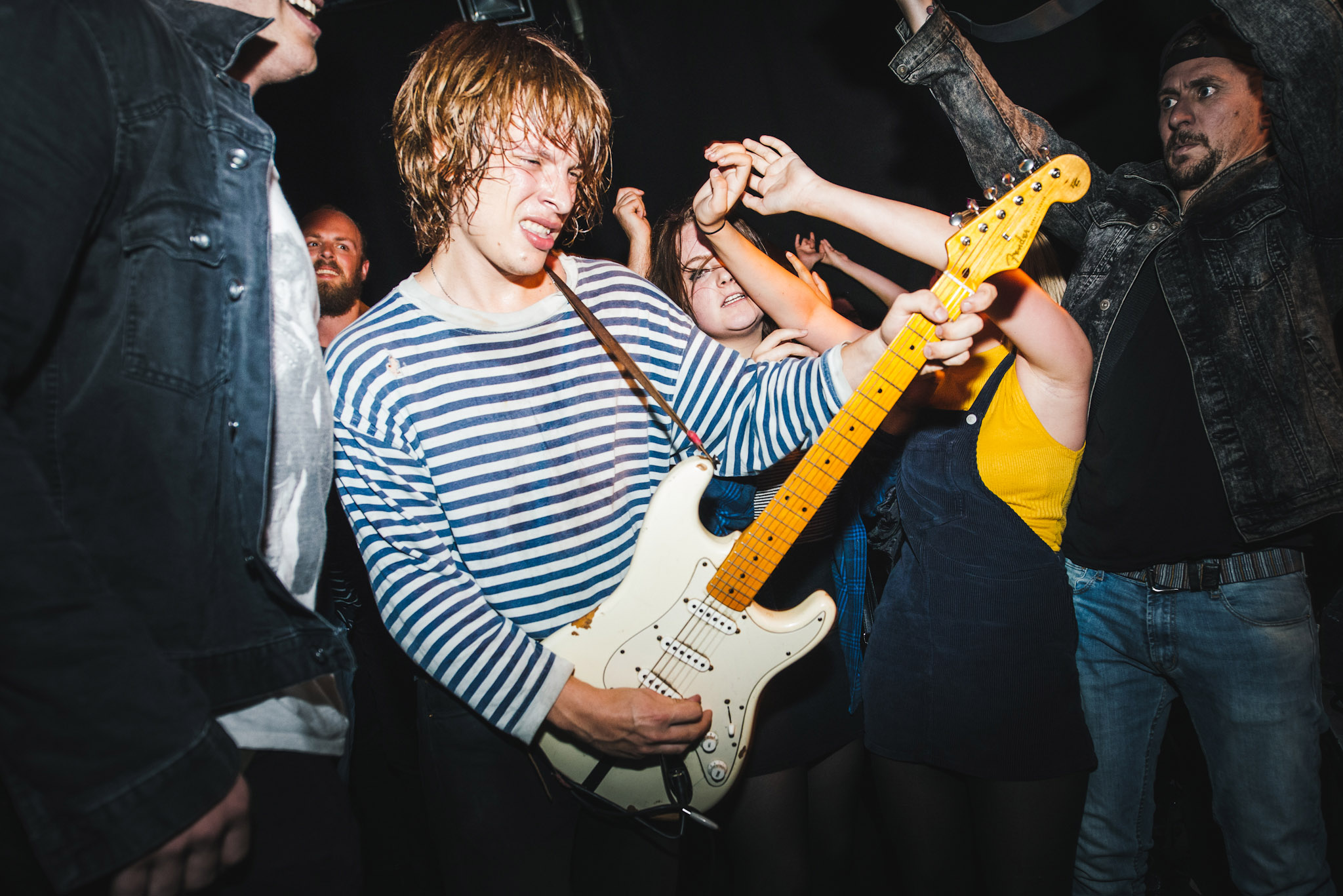 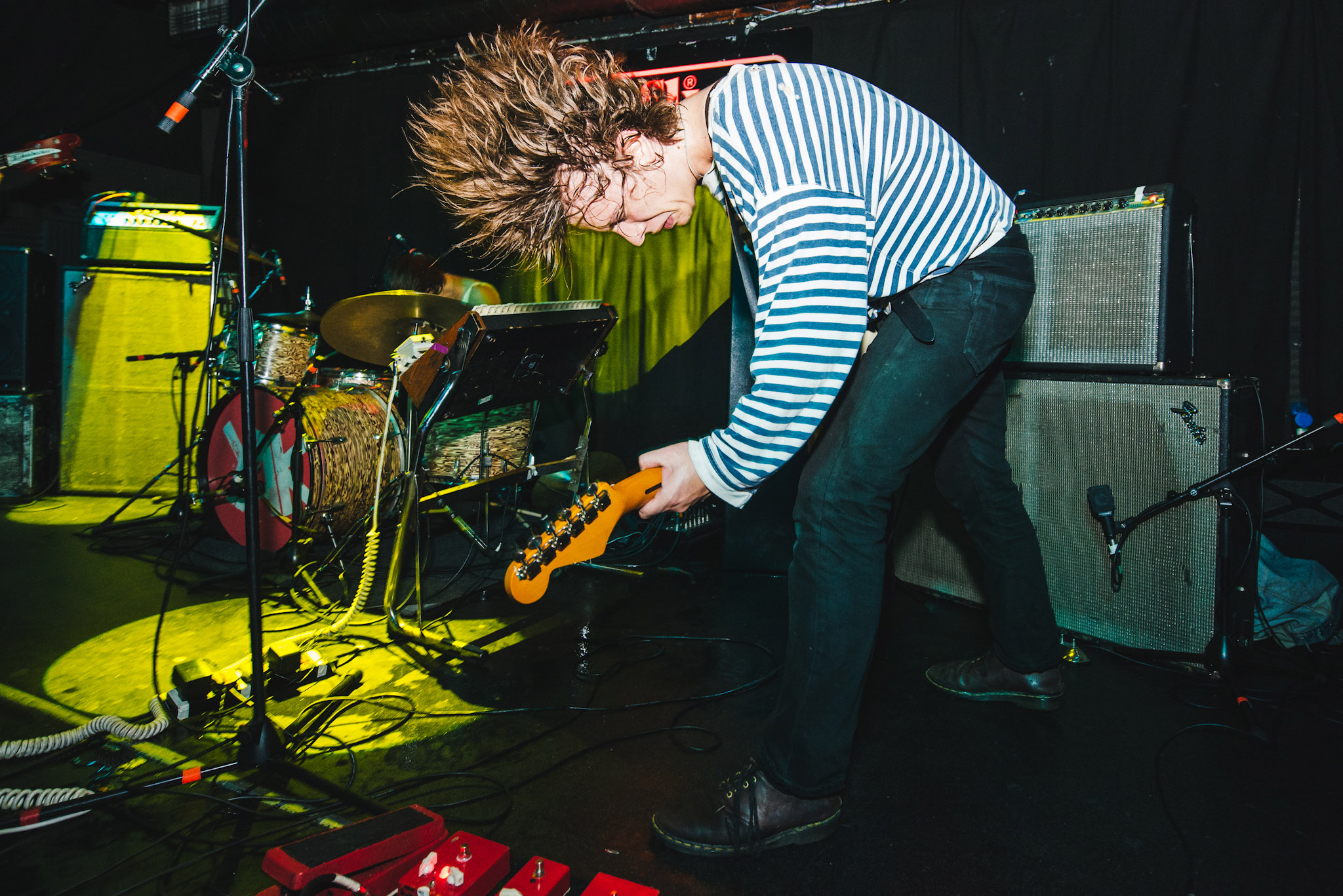 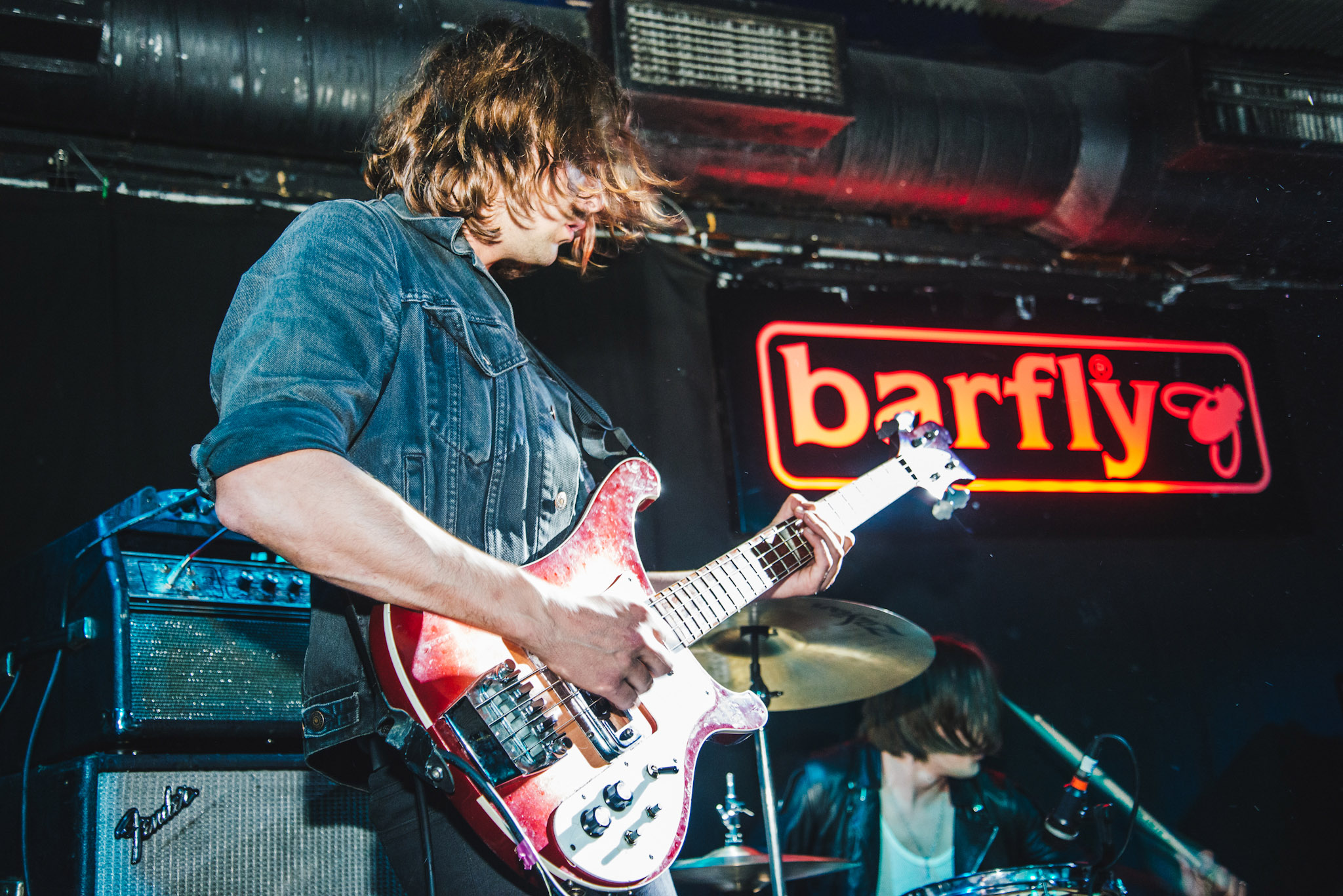 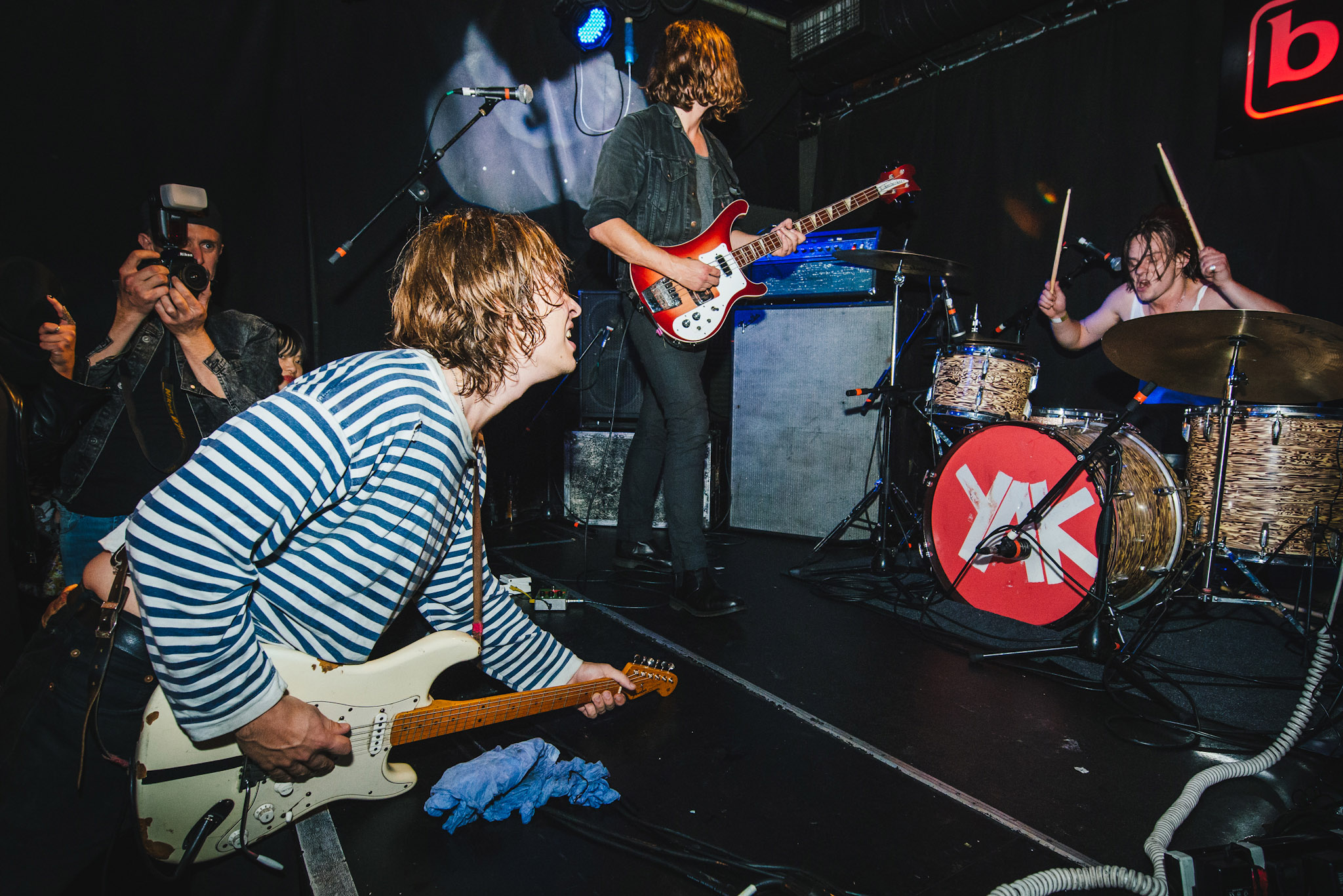 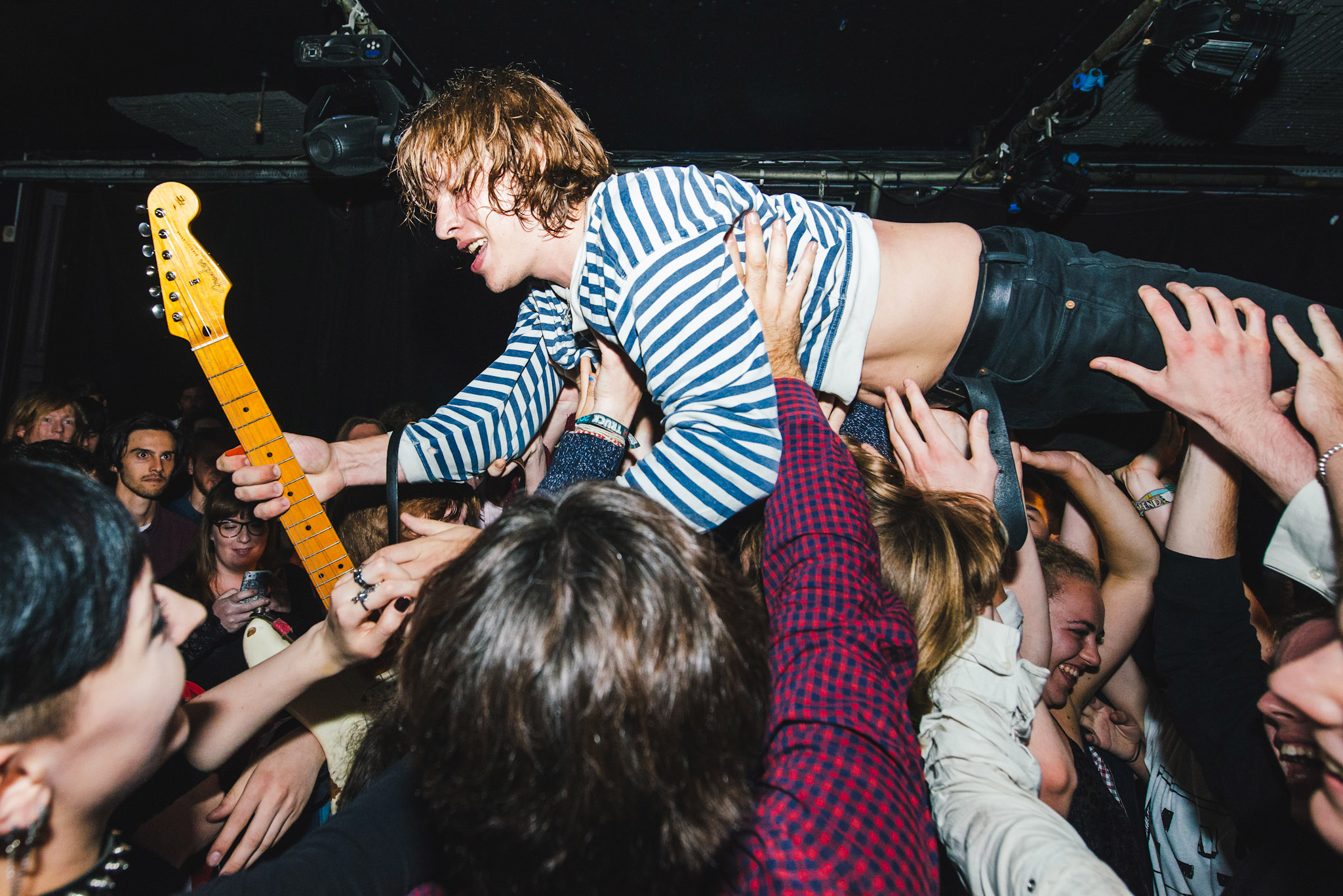