With Protomartyr’s new LP ‘The Agent Intellect’ fast approaching, the Detroit-based post-punk mob have unveiled a second cut, the fidgety ‘I Forgive You’.

Screeching, jittery guitars form the track’s predominant thread, as vocalist Joe Casey’s downbeat drawl, drags things through the dirt. When held up against the previously unveiled ‘Why Does It Shake?’ and ‘Dope Cloud’, it’s evidence of Protomartyr’s ability to warp expectations while still keeping things wrapped tight in their familiar post-punk guise.

‘The Agent Intellect’ will be released via Hardly Art on October 9th (that’s next Friday, fact fans). To celebrate, the band have plotted a number of UK dates alongside fellow bruisers METZ - those are as follows: 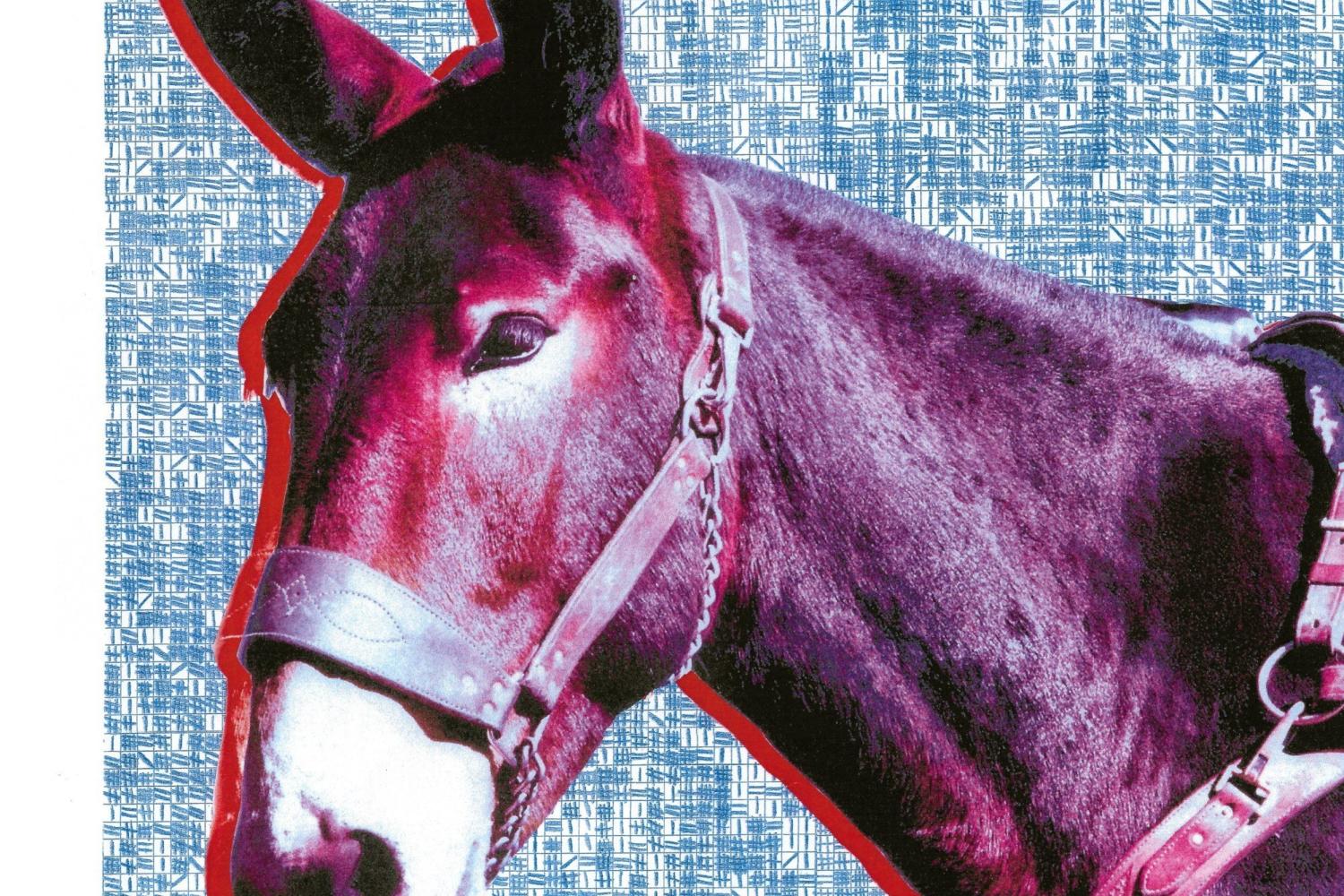 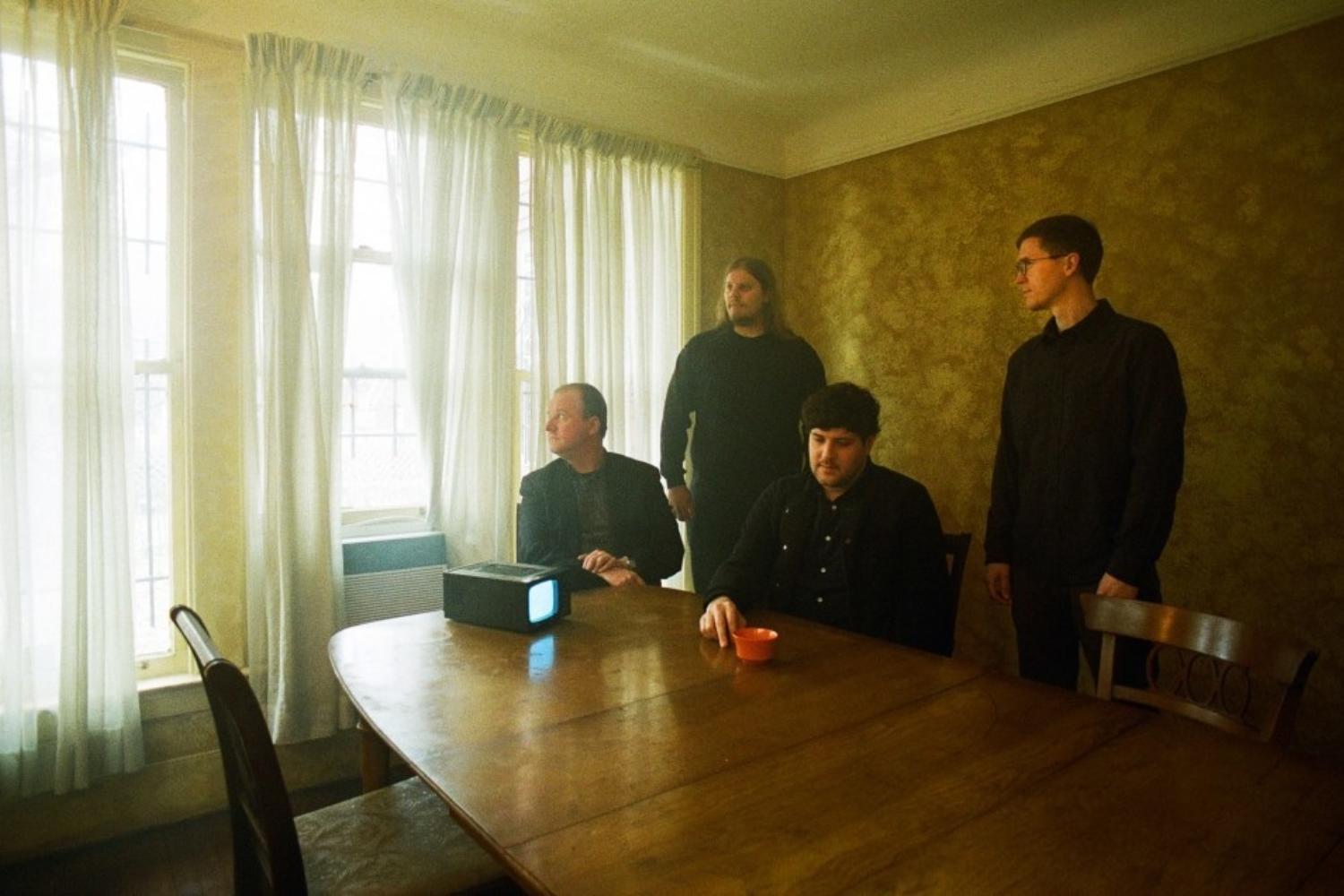