A sold out 100 Club welcomes in Dublin noise fiends Girl Band tonight, and they’re joined by another enthralling force. Prom’s latest single ‘Touch Me’ is a devilish statement of intent. This is anything but a gig to turn up late to.

Bristol/Cardiff group Caramel don’t do things in halves. ‘Total Affection’, the lead track from their early demo collection, is a series of barmy compliments: “Great suit! Great tie! Great guy!” they chant, everything backed with a post-punk dissonance that can’t ever go understated. The band includes members from Joanna Gruesome.

Albany four-piece Jouska’s music has an eerie, distant quality. They sound like a band who’d play music in subways and underground stations to passers by, but on their ‘This Kid Thinks He’s Sick’ EP, they also know when to strike while the iron’s hot. ‘Ugly Boy’ matches their trademark distance with cutting remarks, while ‘Alt Pron’ has an uneasy, deadly quality across its six-minute running time. 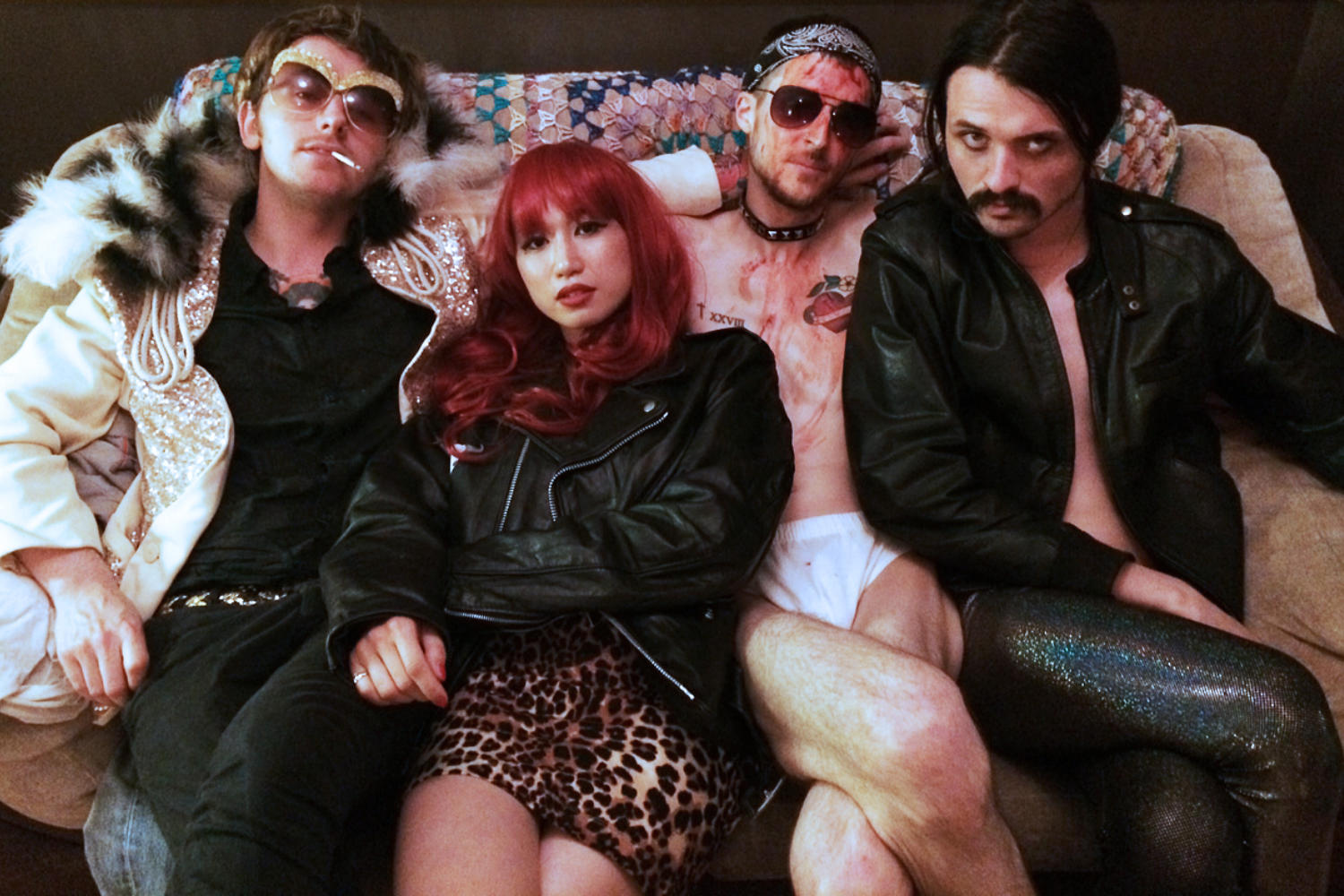 Dagger-sharp introduction serves as a preview of DIY’s Hello 2015 nights.