The Neighbourhood have shared the third preview of their upcoming new album ‘Wiped Out!’. ‘Prey’ follows on from previous singles‘R.I.P. 2 My Youth’ and ‘The Beach’. The Californian band’s second record comes out on 30th October.

‘Prey’ got its first spin on Zane Lowe’s Beats 1 radio show last night. Following the release of album number two, The Neighbourhood are heading over to European shores for a headline tour in November. As of now, their jaunt includes just one UK date, at London’s Heaven on the 10th. Check out all the dates below, and then have a listen to new song ‘Prey’. 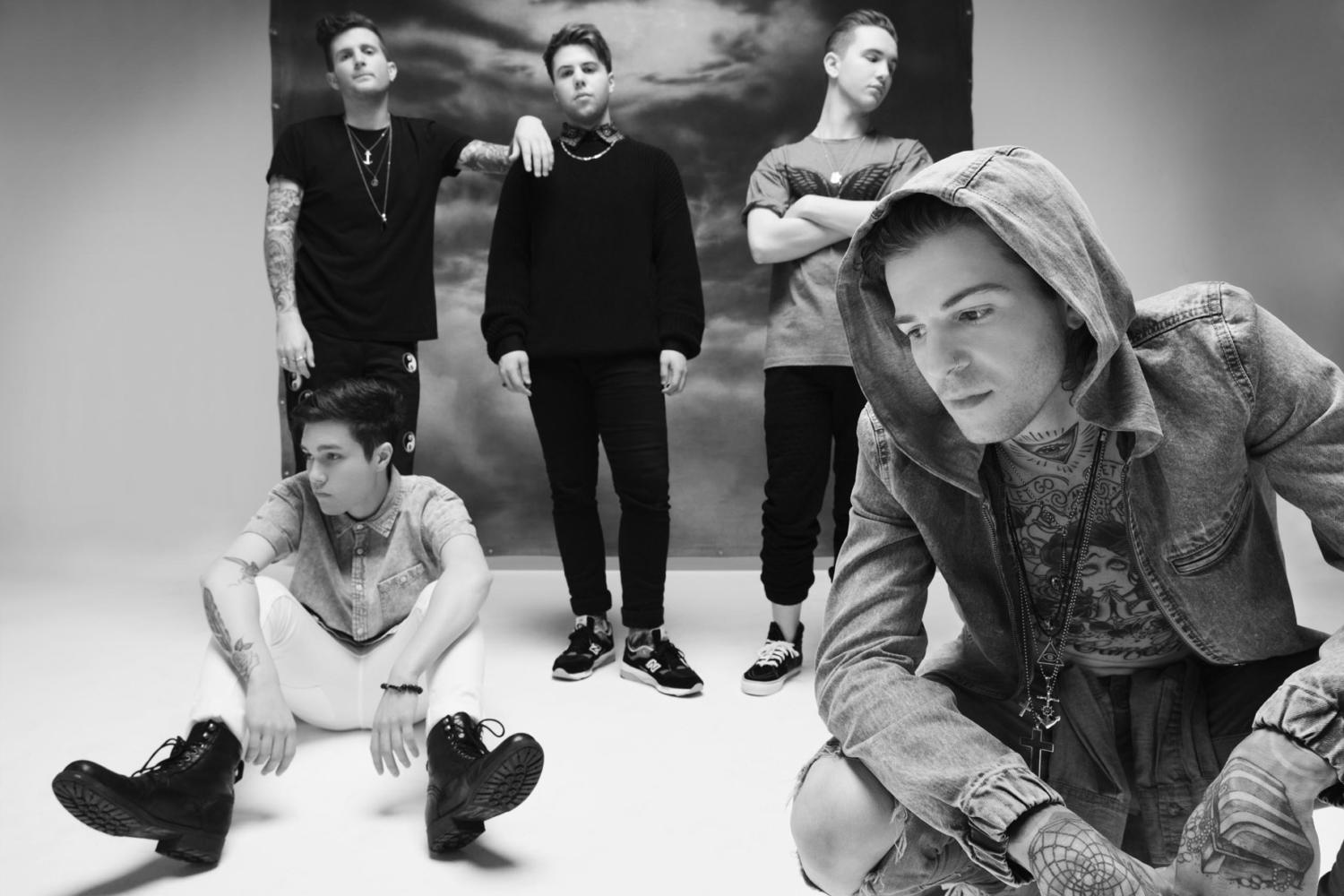 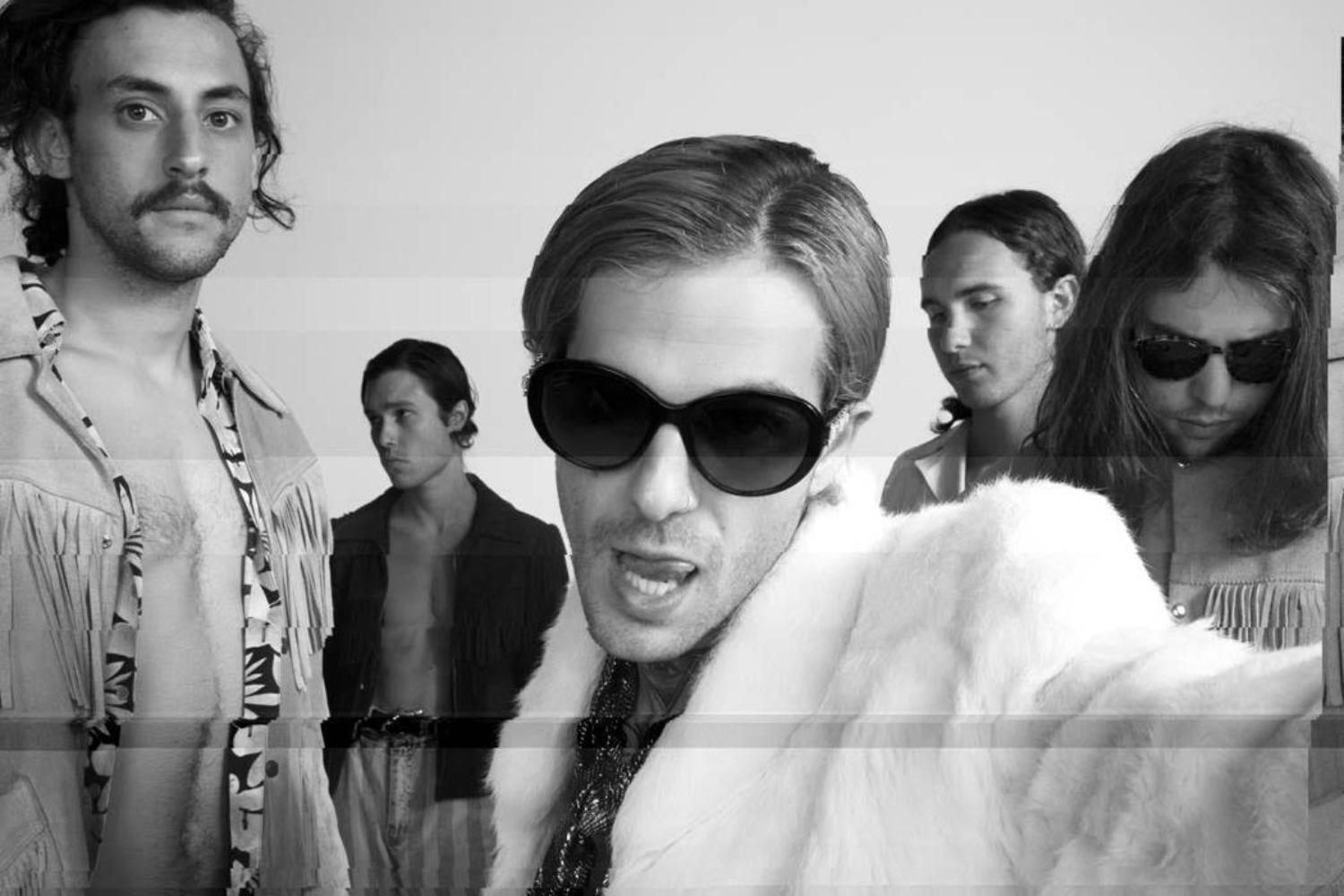 The Neighbourhood announce UK tour for 2016

Hot off the heels of ‘Wiped Out!’, they’re hitting up the UK once more. 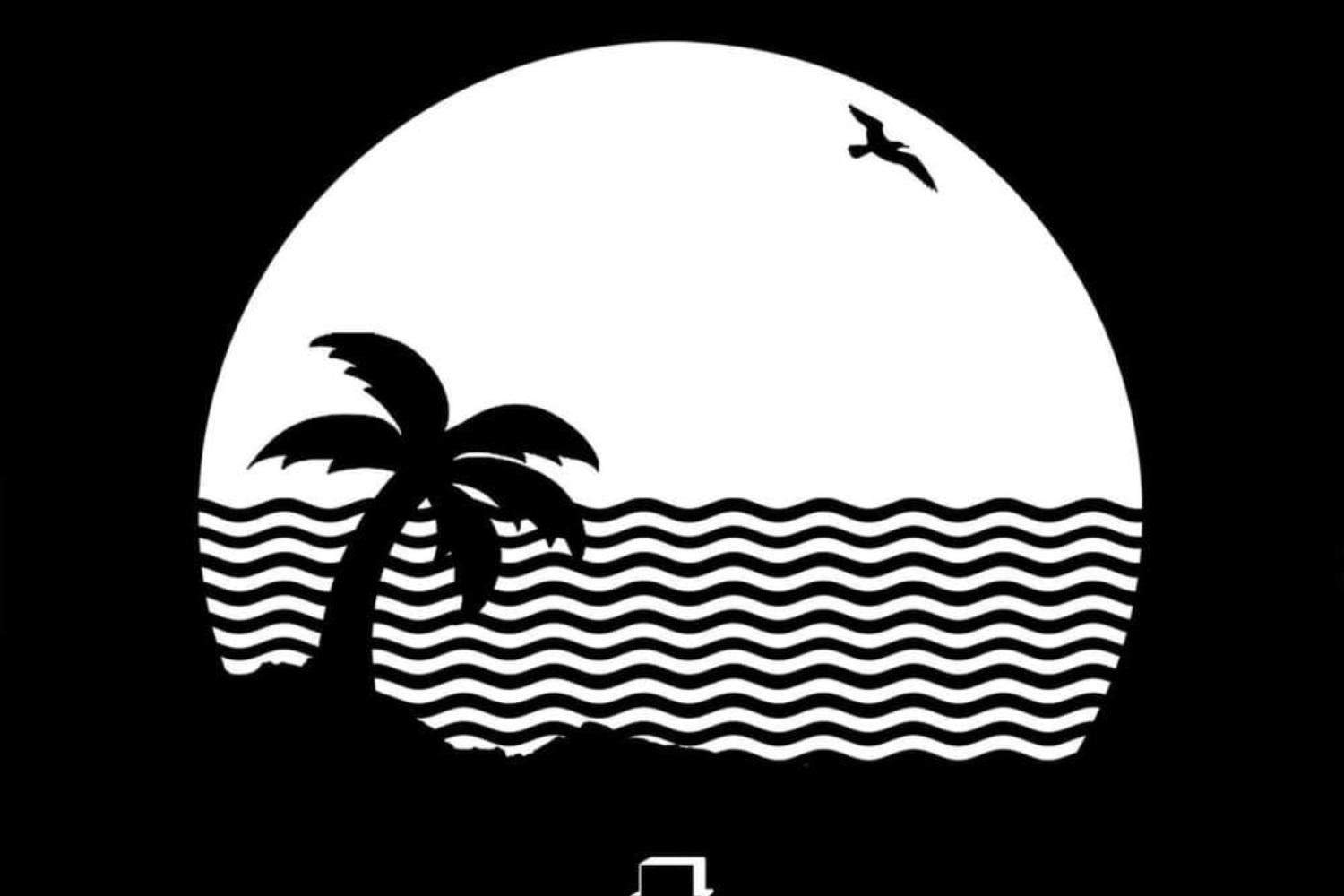