It’s October 2015, so here’s a question - is chillwave still a going concern? The tag still seems to be following Neon Indian around, which is especially beguiling given that this is his first album in four years, or in other words, his first record since the genre actually seemed to take off. Whether or not it’s going to end up filed alongside the likes of ‘nu-rave’ and ‘nu-folk’ as little more than a stylised flash in the pan remains up for debate, but regardless, ‘VEGA INTL. Night School ‘is evidently not the sort of record that’s going to comfortably fit within the confines of one genre either way.

Sonically, there’s absolutely all sorts going on here, with pretty much the only consistent characteristic being that electro is order of the day. Opener ‘Hit Parade’ sounds like Vangelis’ ‘Blade Runner’ score played at ten times the speed, whilst the irresistible ‘Annie’ takes that same basic idea and marries it with calypso-flecked pop. It’s these snappier, more straightforward moments that constitute the highlights; ‘Dear Skorpio Magazine’ is supremely danceable, and the wonky synth of ‘C’est la Vie (Say the Casualties!)’ is matched by a delightfully eccentric vocal turn from Alan Palomo.

Elsewhere, though, the record is bogged down both by the weight of its concept - which never seems totally coherent and which, with the handful of instrumental interludes, slows the pace to unfortunate effect - and Palomo’s ventures into spacier territory; the likes of ‘Slumlord’ and ‘Techno Clique’ feel bloated. There’s still plenty to recommend here, but you can’t help but feel that Neon Indian have a top-drawer electro pop record in them, if only they can trim the fat accordingly. 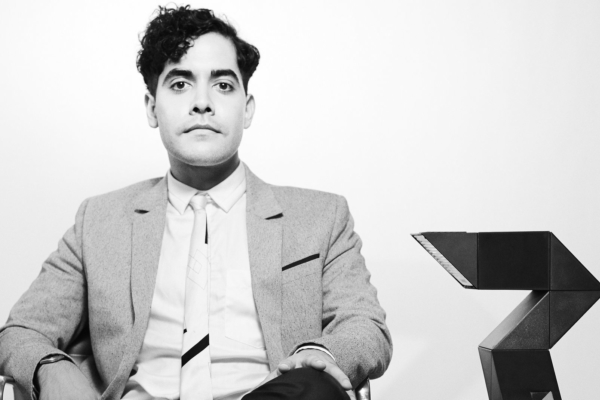 Neon Indian: “I was trapped in a giant fucking mall, sailing the high seas” 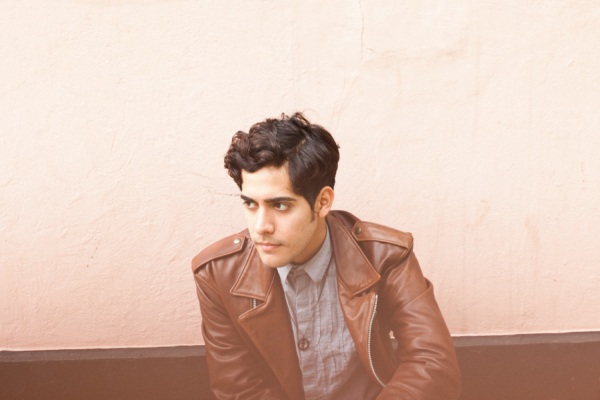 The follow-up to 2011’s ‘Era Extraña’ comes out this Friday.