It’s lunchtime, and a caffeined-up Jenny Lee Lindberg is pacing it breathlessly down the streets of LA, helplessly trying to hang onto a labradoodle puppy with other ideas. “My dog’s pulling me!” she yells down the phone, “Ludo, stop it!”

She wound up asking Norm to engineer the record, and play live drums. She extended her studio time, again, and again, and found herself directing a room full of musician friends - Warpaint’s Stella Mozgawa among them. Three months after that, she had ‘right on!’. Judging from Jenny’s enthusiasm when she talks about ‘right on!’ - there’s barely room to get a word in edgeways - it’s been quite the creative journey. “I’m telling you my life story!” she cackles. “I just wanted to focus on being creative,” she continues. “I’ve always recorded by myself, I’ve been doing that forever. But I didn’t ever concentrate so much on vocals, and I wrote a lot of instrumental music.  I never really sing much, ever - not even in Warpaint. I almost made [‘right on!’] out of necessity. I was partially terrified to sing,” she admits, laughing.

I’m guessing you’ve always been working on solo stuff as a musician?

Since I started playing music, I’ve always recorded by myself, I’ve been doing that forever. But I didn’t ever concentrate so much on the vocals, and I wrote a lot of instrumental music. I just didn’t... I never really sing much, ever, not even in Warpaint. I do back-up vocals, and sing in unison, to fill things out, but there’s already two singers. In a way, it was like, ok, if I am going to be singing, it’s probably something that I’ll have to do on my own. I almost did it out of necessity. I was writing music, and I was like... ok. I have to sing.

Basically when I started doing it, and writing my own songs, but seriously doing it, was a couple of years ago. We’d ended tour for the last record, and we had some time off, and I really hunkered down. I started demoing my own songs, and writing and recording myself. I thought I’d just put it out, sort of like demos. My process is like... I write a song, and it comes together fairly quickly which is nice. I don’t like spending too much time on one thing because I feel like you lose the plot eventually, maybe you’re forcing it. I was going to do the demos myself, I was engineering a lot of electronic drums, but I wanted to have Stella, and a few other drummer friends of mine put drums on top of the song, I didn’t want it to be electronic based. I’ve just had coffee, so excuse me if I’m jumping the gun.

Ok! So it started off as electronic drums so I could write music around it, but nothing was really changing, and I don’t necessarily make computer music. So I wasn’t making beats on the computer, I fucked around with playing live drums, and Ableton - where you can do a lot. It’s pretty complex to get good at, but it’s easy to learn the basics that you need. So I had a handful of things, and I thought, ok I can do this, but really, it was too many hats for me to wear. I just wanted to focus on being creative, and for the songs to be the best that they can be. I had written a lot of them, and I liked them, but I wasn’t super proud to put them on the record.

I wanted to take it to the next level, so then I reached out to my friend, Norm, who I’ve been playing music with for many years. He’s a drummer, and he has a studio in his house, and we get along really well and have a really good bass and drums rapport. I needed drums, I needed an engineer, and that just seemed like the perfect thing. So I booked his studio for ten days solid. A lot of the songs were half-finished and just needed fleshing out, but I just wanted ten days. A song per day? I just didn’t think, and then I ended up staying in the studio for two, three months. It was amazing, one of the best times ever. All of it is live drums apart from one song that Stella made a beat for. It was not planned to answer your original question, but I was going to put it out. I went into the studio for ten days, and just ended up extending, and extending. It was just taking it week by week. It was too much fun, and I was really enjoying what we were doing in there. We were taking our time with it, but we weren’t getting heavy.

Was it scary to put your vocals at the forefront of Jennylee having just done backing stuff before in Warpaint?

Yeah, cos you know what? I never really enjoyed or liked my singing voice until recently, which is when I decided, look, I’m never going to have that classically trained, typical, acquired beautiful voice. I did grow up singing, and I have a very powerful voice, but the tone...I’ve thought over the years of trying to find my voice, the voice that’s me. Sometime you stray away from it when you’re growing up and trying to find out what you like. You emulate people you like, or sing certain ways, and that’s never quite worked for me, because I don’t have tht kind of voice. My voice has got character, it’s sorta unique, it’s a little bit raspy... I don’t think it’s for everyone. The more I tuned into that, the more I was me, the more I enjoyed it. The challenge was to make my voice sound as much like me as possible. That was when I started to enjoy my voice more, and singing became easier, because I wasn’t so turned off from the sound of my voice.

The album to me as a whole sounds very jam-like and organic. Is that akin to the way that you wrote it as well?

It is. There’s a lot of songs where I didn’t want to get heavy, and I wanted to have fun. I wanted it to be really raw, and I didn’t want to beg or get hung up, I wanted it to just flow. I would say across the whole record, the songs came together really easily. My writing process, those things came out stream of consciousness. I appreciate that kind of writing. Whatever your first instincts are, whatever comes out first. I think oftentimes when that happens, that’s your best bet, cos you’re fluid, and you’re free, and it feels good. If you try to redo it, you’re trying too hard and it’s fabricated. If you can try to keep to what you first think... I try to always opt for that.

How soon will there be another Warpaint album?

We’re working on it now. Next year, it’s definitely going to come out next year. I don’t know exactly when. My record comes out December, though, and I want to tour it, and give that the attention I feel it deserves. I put a lot of love into it. Originally I was going to put it out and not do anything - I think that was me being afraid. I’m excited to go on tour and bring it to life.

jennylee’s new album ‘right on!’ will be released on 11th December via Rough Trade. Taken from the October 2015 issue of DIY, out now. 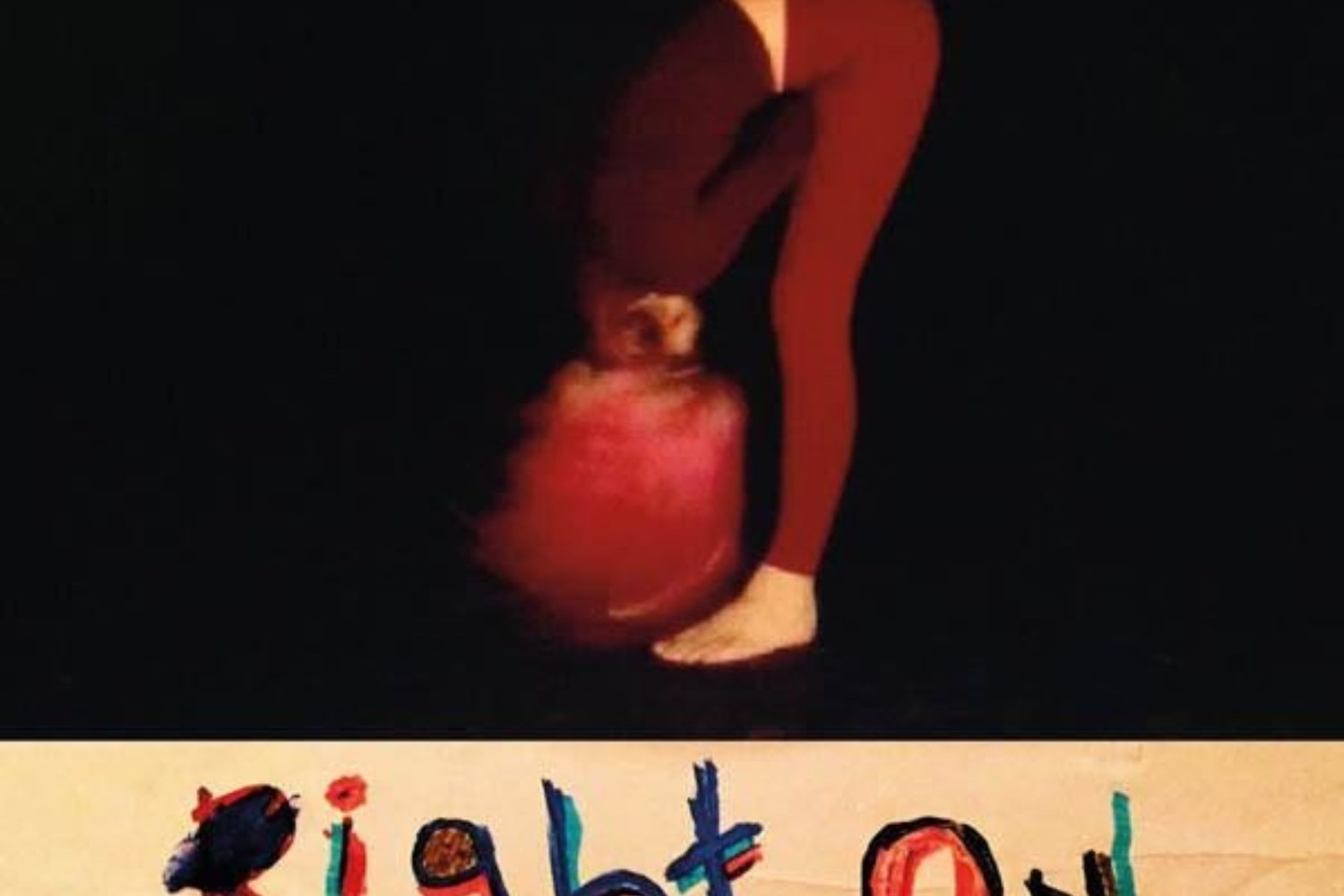 Jam is all well and good, but this record is at times lacking in the bread and butter of music - songs.