Christine and the Queens is already fairly well-known in France, where she released her debut ‘Chaleur humaine’ last year. Touring the European festival circuit this year, she played to packed-out tents across the continent. Now people in the UK are catching on too, and Héloïse Letissier has just released an international-angled version of her debut, in self-titled form.

Today, she’s also shared a minimal, purple-washed video for Jonathan,’ her collaboration with Perfume Genius. They’re a pretty perfect pairing considering that they individually make fairly subversive, gender-bending pop music - Mike Hadreas’ dangerously, provocatively sashaying on ‘Queen,’ and Christine and the Queens singing lines like “I’m a man now,” on her track ‘iT’. Together on ‘Jonathan’. Perfume Genius talks of laying together in the dark with Jonathan, while Letissier sings later, “C’est interdi / Et pourquoi est-ce interdit?” (“It’s forbidden / And why is it forbidden?”)

Watch the new video for Christine and the Queen’s ‘Jonathan’ below, featuring Perfume Genius. 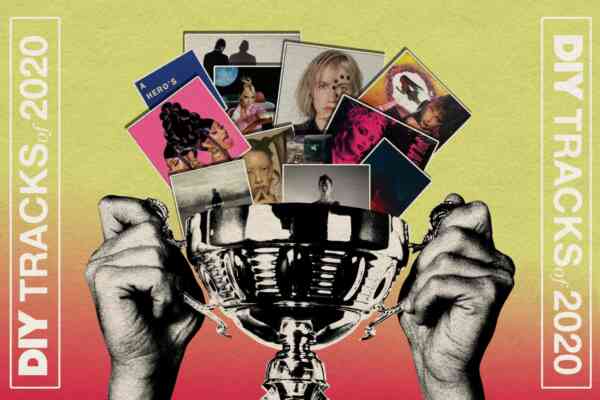 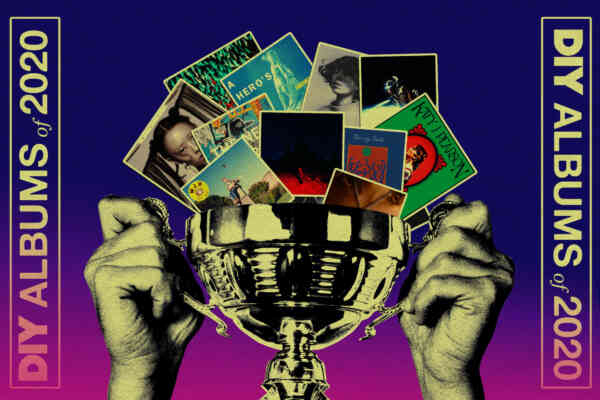 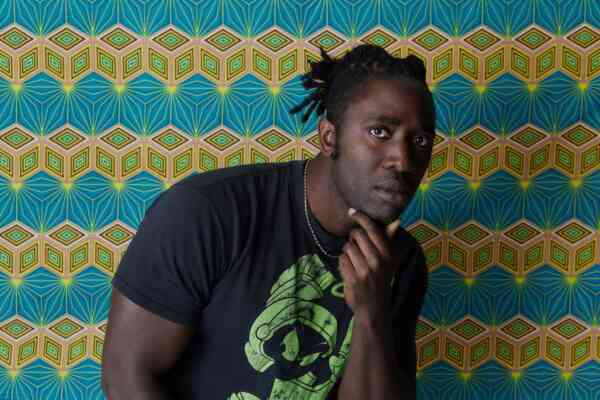 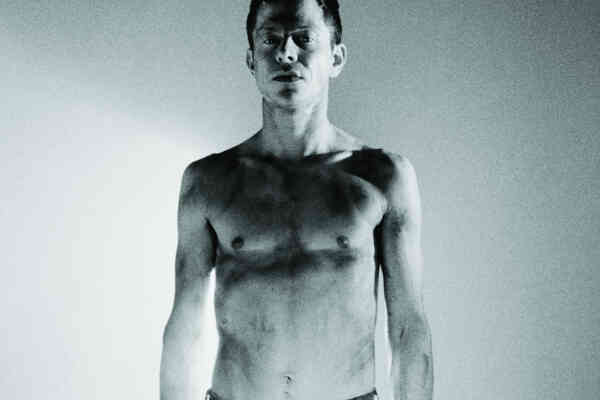 Brimming with a palpable, passionate sense of exploration.