They’re about to release one of the year’s best returns in the form of second album ‘Modern Dancing’, but before that TRAAMS are hitting up Mirrors Festival this Saturday in Hackney alongside the likes of The Wytches, Nadine Shah, Declan McKenna, Oceaán, The Thurston Moore Band and so much more. DIY have jumped aboard for plentiful shenanigans at the multi-venued East London shindig, including a highly-anticipated DJ set to close out proceedings. Seriously, it’s all anyone’s talking about. It’s a bigger booking than Thurston Moore, they’re saying.

Given all this hype, we thought we’d better get some massive banger inspiration, and Padley from TRAAMS obliged in fine style. Below, he runs though the the indie revival of the 2000s’ best unsung heroes - the live favourites that never made the album. If they’re lucky, they might make that DJ set everyone’s talking about. Take it away Padley…

“When I became a bit fed up with nu-metal back in 2001 I was a lost soul. My Wes Borland poster came off my wall when he left the Bizkit and I needed something new to be pointlessly angry with / about. I liked The Music* & The Streets, they seemed lairy enough, so I went along with that sort of thing for a bit.

Before I knew it I was a cardigan wearing Indie Kid right at home in the year 2004. The birth of a golden age of Indie Revival music that sold me a lot of tickets. I have a lot of great memories of live shows held mainly in Portsmouth & Southsea around that time. Here are some examples of some notable songs that, for some reason or another, never actually made the album.”

The Futureheads - ‘Piece Of Crap’

I got this on CD single from HMV Oxford Street back in the day. I met Ross after a show once and I put him on the phone to my mate, a big fan who couldn't make the show. My mate figured it was actually just me putting on an accent so he went ahead and told Ross to "fuck off".

Was lucky to see this lot a handful of times in the early days, they were something else. This song was massive when they performed it and I imagine it still crops up for them every now and then.

Fact: Drummer Matt Tong is one of two rock stars I've met who is taller than me*. I looked up to the guy, literally.

Mystery Jets - ‘On My Feet’

A bloody magnificent single, 'On My Feet' really set these guys apart from their contemporaries, let alone the strength of their live show. My mates and I always had a brilliant time seeing these guys. Conga lines, Santa outfits and, of course, Zoo Time. Pompey loves the Jets.

Caught these guys once or twice live, theirs was a unique show. People seemed to go bat-shit throughout their entire set. It was all a bit silly really, but it made sense at the time. I remember it was the first time I'd seen a Rickenbacker bass IRL.

I think I must've sessioned this song on MySpace as I know it inside-out but have no solid recollection of seeing them play it live. But they must've done. These guys changed the game when they surfaced, Bloc Party passed them the baton at Ally Pally it seemed. Yannis let me buy a t-shirt from them for only £5.80 once, declaring that it's fine "As long as you wear it". I'll pay you back one day mate.

Check this video out. My favourite bit was when he threw the mic on the floor, walked to the side for a bit, then pulled his guitar along the floor with his ankle as if he'd collided with a dog walker whilst playing skip rope at a snakes wedding. Then he does a windmill with some flowers. "It's a wonderful life, when you do what you like", looks like it mate. I still have one of those 11 year old roses in a moneybag in my drawer. Legend.

• The other Rock Star I've met who is taller than me is Tunde Adebimpe.
• The guitarist from The Music is called Adam Nutter. 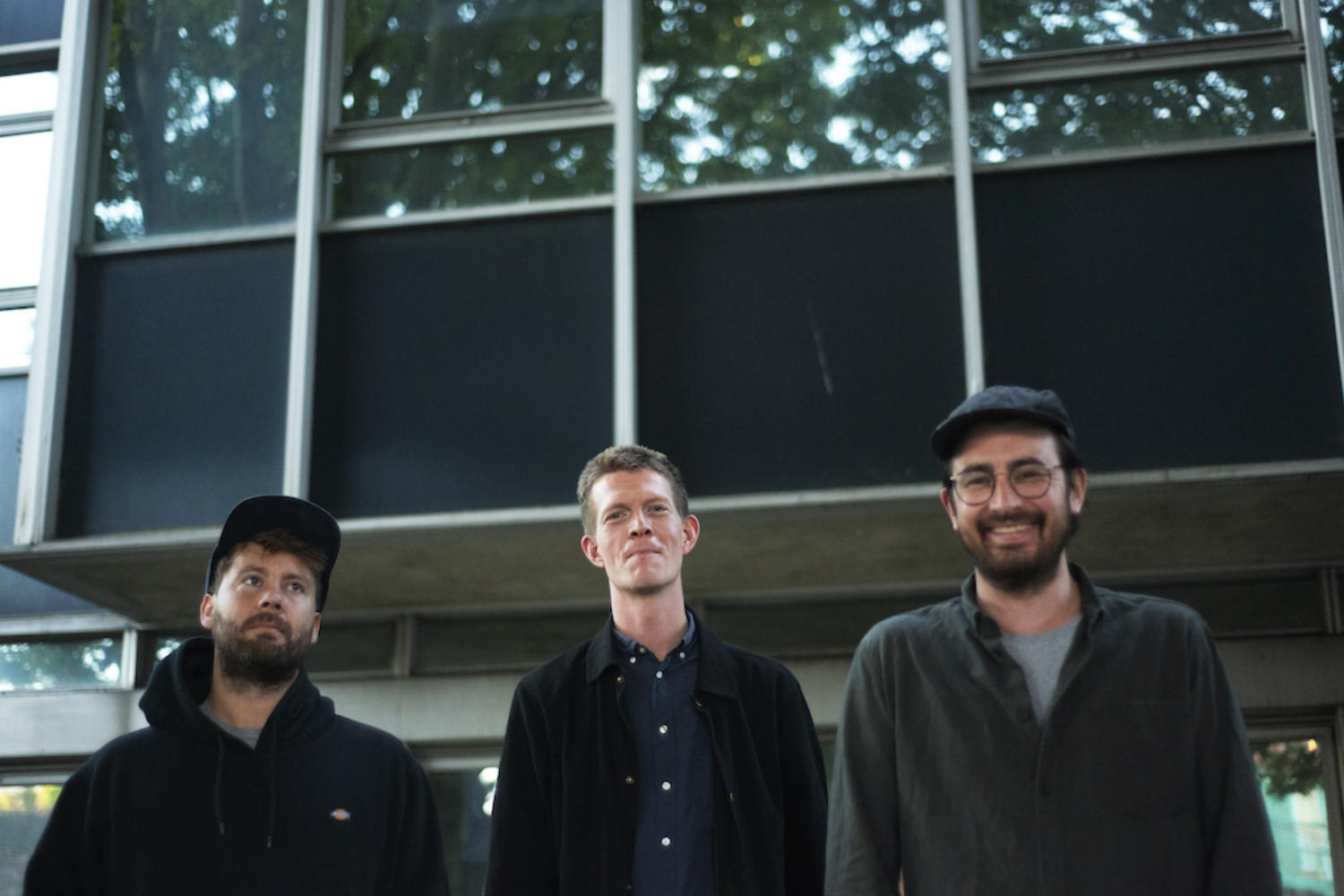 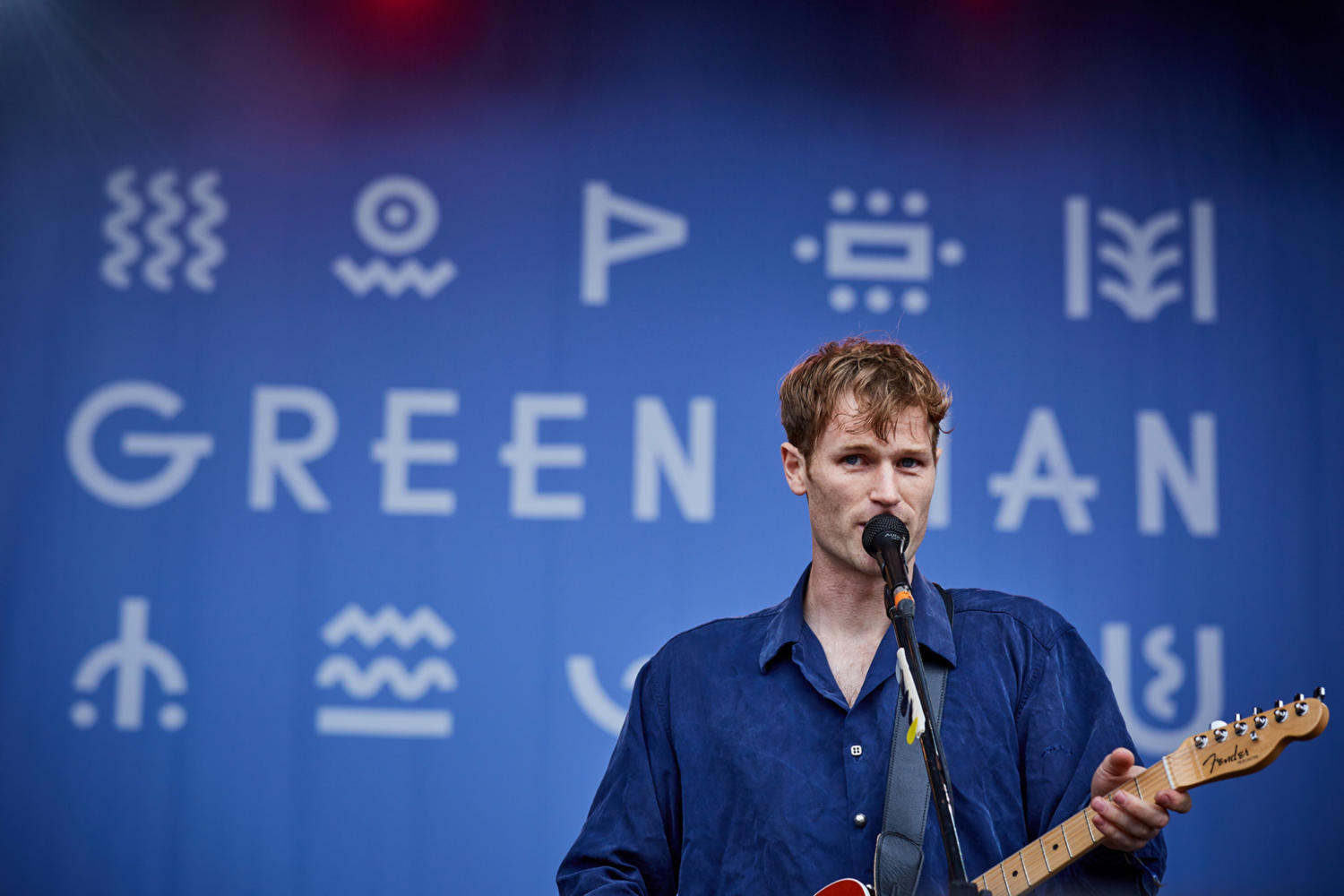