Much like masked producer Brolin himself, ‘The Delta’ doesn’t concern itself with introductions. Opener ‘Nightdriving’ simply bursts straight into action, heading right for the blurry peripherals of darkness, light, melancholy and euphoria all at once. As Brolin toys with a sense of mystery and his music occupies any number of genre definitions and emotional content, it still feels driven and confident in itself. ‘The Delta’’s abrupt start is a statement of intent. Though we know little of Brolin and though this is his first full length record, this young British producer still means business.

Following ‘Nightdriving’’s murky, ominous start comes the first of many instantaneous yet completely flowing mood shifts. ‘Swim Deep’ quickly shifts itself from the gloomy depths of night to bright sunshine. This isn’t the first time this happens either, ‘The Delta’ is constantly shifting and experimenting. From Brolin’s angsty, desperate ode to the city in ‘NYC’ to the levity of ‘Need You’, this debut isn’t afraid to test the waters and yet still manages to feel complete. Though it varies, ‘The Delta’ never attempts anything overly complex, each track feels satisfyingly simple at its core and though at times this borders on repetitiveness, it also gives the whole album an overflowing, vintage feel. Tracks as structured and formulaic as these shouldn’t be this enjoyable, yet they are.

For Brolin, achieving this has a lot to do with creating a sound that is undoubtedly his. While the music largely channels the likes of Chet Faker, Jamie Woon and - at times - Caribou, it feels distinctive. Fleeting bursts of strings flit in and out of almost every track giving a sense of identity to an otherwise vastly fragmented sound and a virtually anonymous artist. This combined with Brolin’s reserved yet varied vocals makes for a sound that is indisputably Brolin’s own and results in a debut that’s fully ready to make its mark. 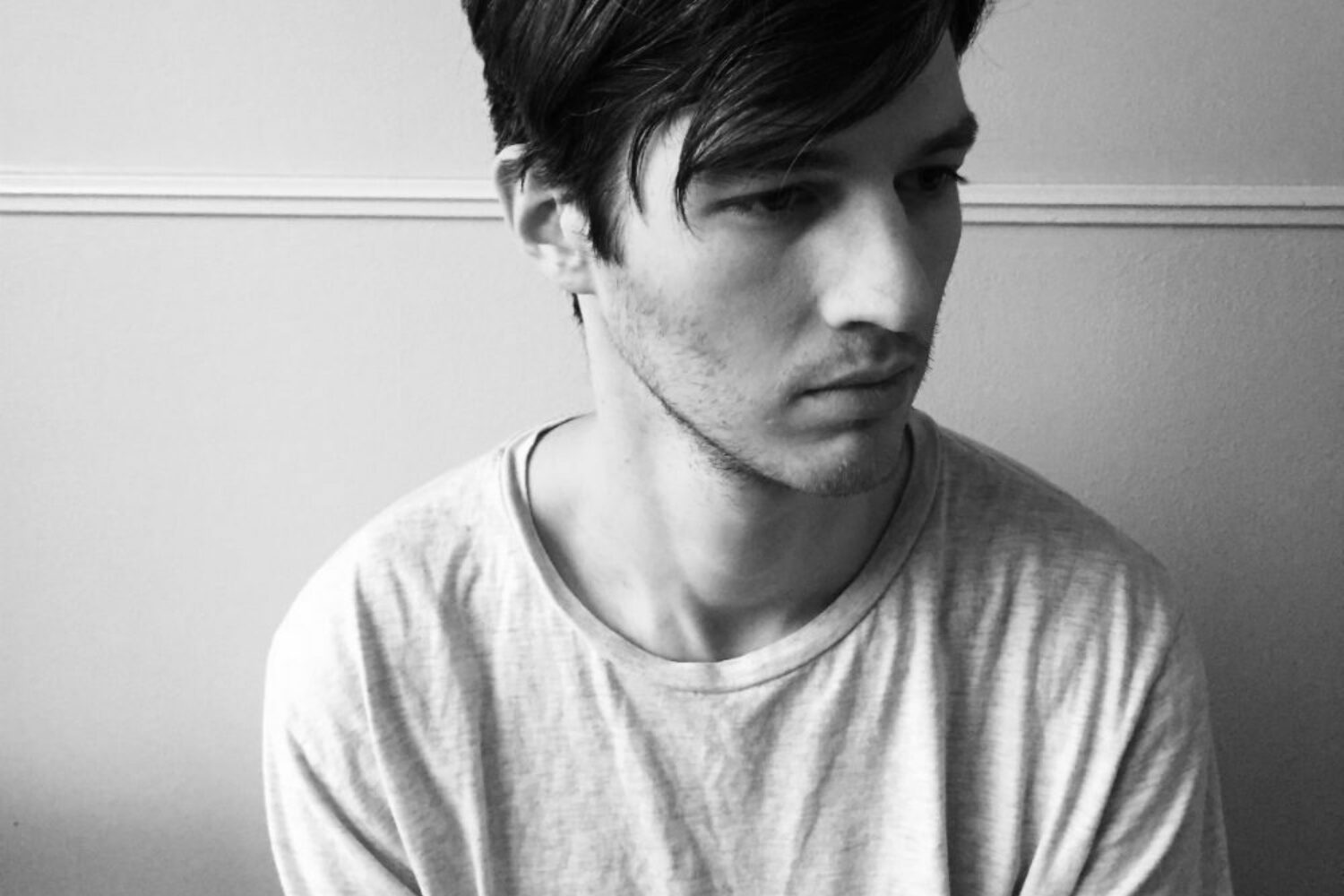 Saturday, Monday links up with Brolin for ‘Pilgrim’ 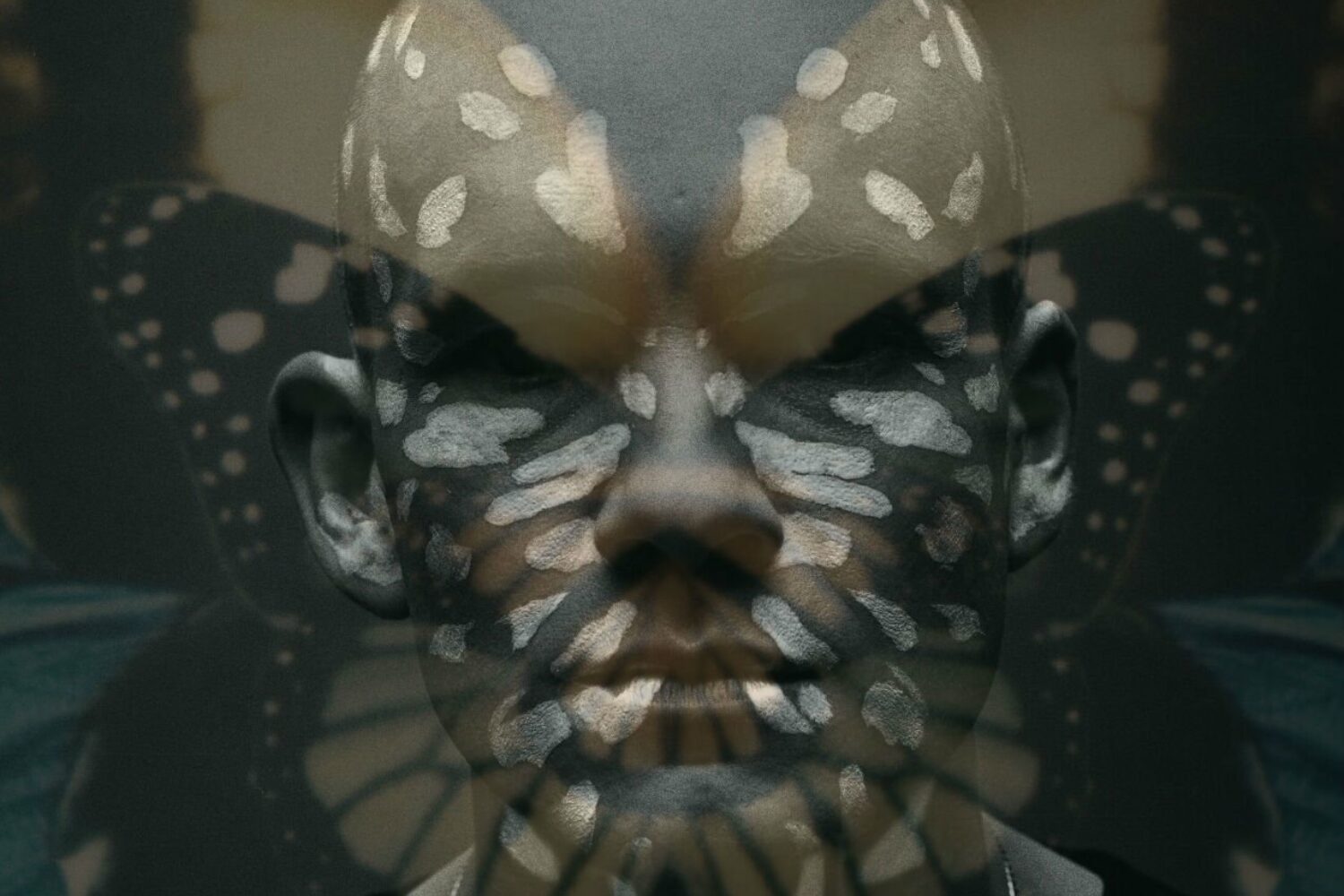 This enigmatic producer never set out to operate from the shadows - he just prefers to focus on the music.

Reclusive producer’s first work, ‘The Delta’, is out this month. 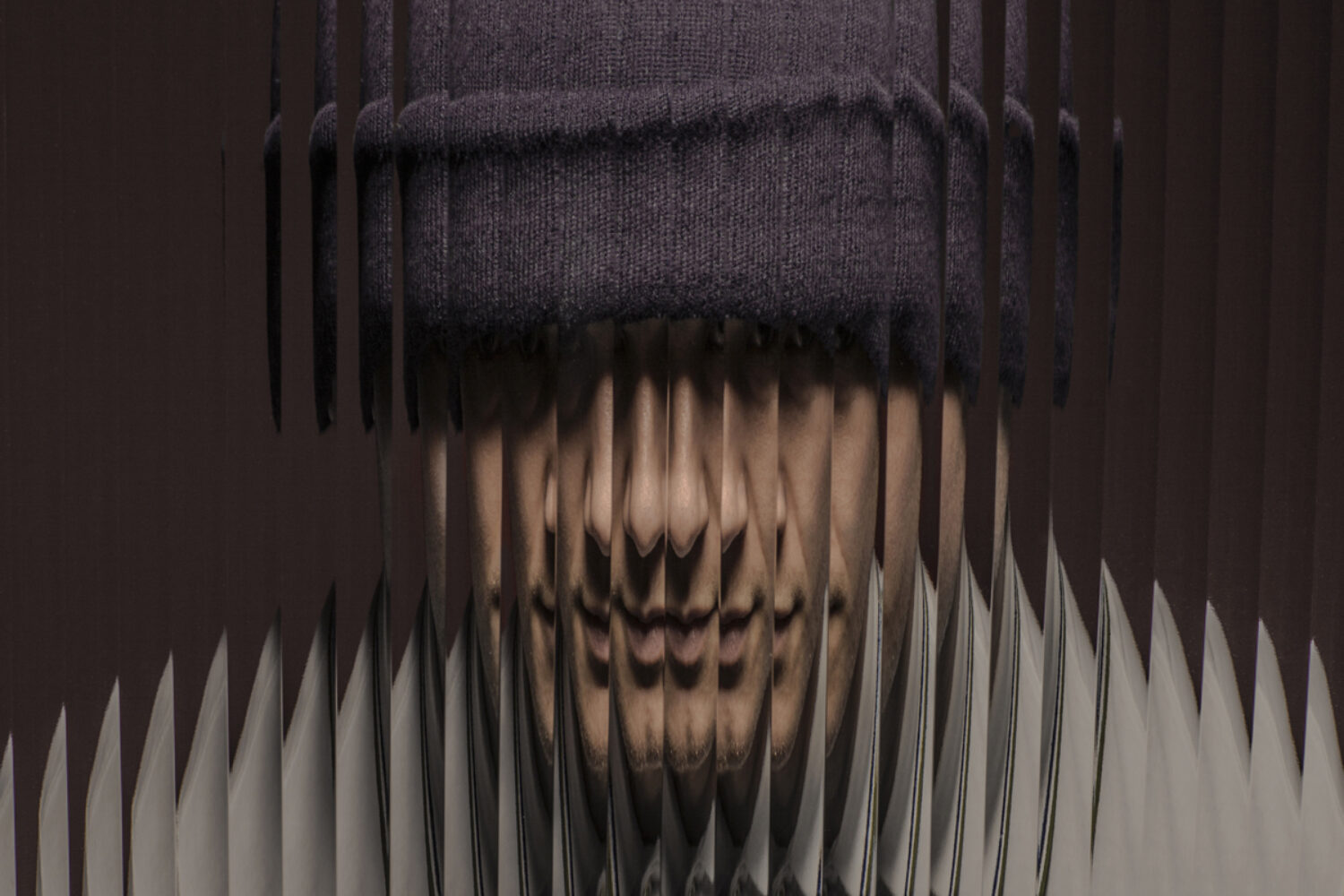 First work is out this October via Megastomo.