Sometimes, it’s easy to be spoiled for choice when it comes to live shows. So, what better way to decide exactly who to see during the next seven days than by browsing a list of the top gigs set to take place this week, as chosen by DICE? Here, they offer up a hand-picked selection of their hottest gigs this week. And don’t forget: DICE is the only app which gives you access to the best live music with absolutely no booking fees. Isn’t that lovely, ey?

Check out DICE’s top choices for this week, including shows with Alabama Shakes, Wavves and Daughter…

With euphorically tender lyricism and the kind of delivery that shakes souls and throws fists to the sky, this Alabama quartet create the kind of Southern softened garage rock that’s nothing short of timeless. Releasing debut album Boys & Girls in 2012, the record was nominated for three Grammys and found a solid ranking on many end of year lists. Live, singer Brittany Howard’s voice is so impacting you’ll be surprised the microphone doesn’t shatter. With a new album Sound & Color out this April and having sold out their last London headline in the blink of an eye, don’t hang about on this monumental Brixton gig. Get face value tickets with no booking fees. 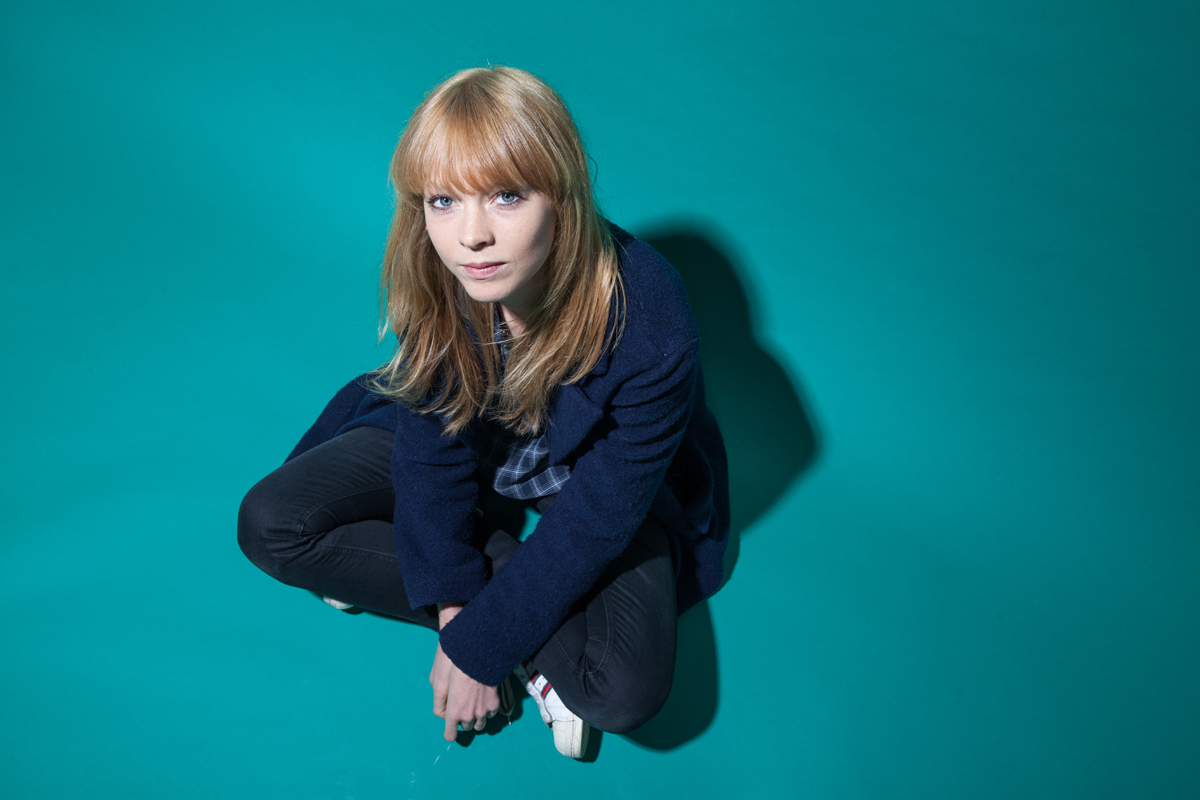 DICE favourite Lucy Rose will bring her tender and beautiful tales of love and heart swells to Kentish Town this November, and you need to be there. On debut album Like I Used To Rose’s vocal softens and melts with tales that feel bare and personal, told in her perfectly unique style and performed over a range of haunting strings that just as quickly switch to accelerating percussion. She announces new album Our Eyes, the first offering and title track of which is an instant pop gem that you’ll want to hold forever. With the record out this summer that gives you four months to learn all the words and grab a ticket to this Forum show to scream out loud. Get face value tickets with no booking fees.

On November 17th, Eat Your Own Ears welcome the one and only Floating Points to Islington Assembly Hall. The Ninja Tune affiliate has rapidly become of the most respected and sought-after producers in the game through his unmissable slots on NTS and his incredible releases; "King Bromeliad", "Nuits Sonores" and "Myrtle Avenue" to name just a few. What's more, he's an incredible DJ - captivating crowds for hours with mesmersingly uplifting sets and an unrivaled ability to fill the room. Get face value tickets with no booking fees.

We launched the DICE Live Award in 2014 to honour the best Emerging Live Act in the UK and Ireland. Doing away with the pomp and fanfare of a traditional awards ceremony, last year’s inaugural party saw winners Wolf Alice beat off competition from Slaves, Royal Blood and Rag’n’Bone Man to take home the trophy and have an epic 2015. Nominees this year are the unrelenting Girl Band, indie sweethearts The Big Moon, soul-pop hero Jack Garratt and the incendiary Little Simz. The award is voted for by a panel of 100 journalists, promoters, broadcasters, and venues and the winner will be announced on the night. First act announced is The Big Moon who will be playing live on the night. There might also be some free booze. Get face value tickets with no booking fees. 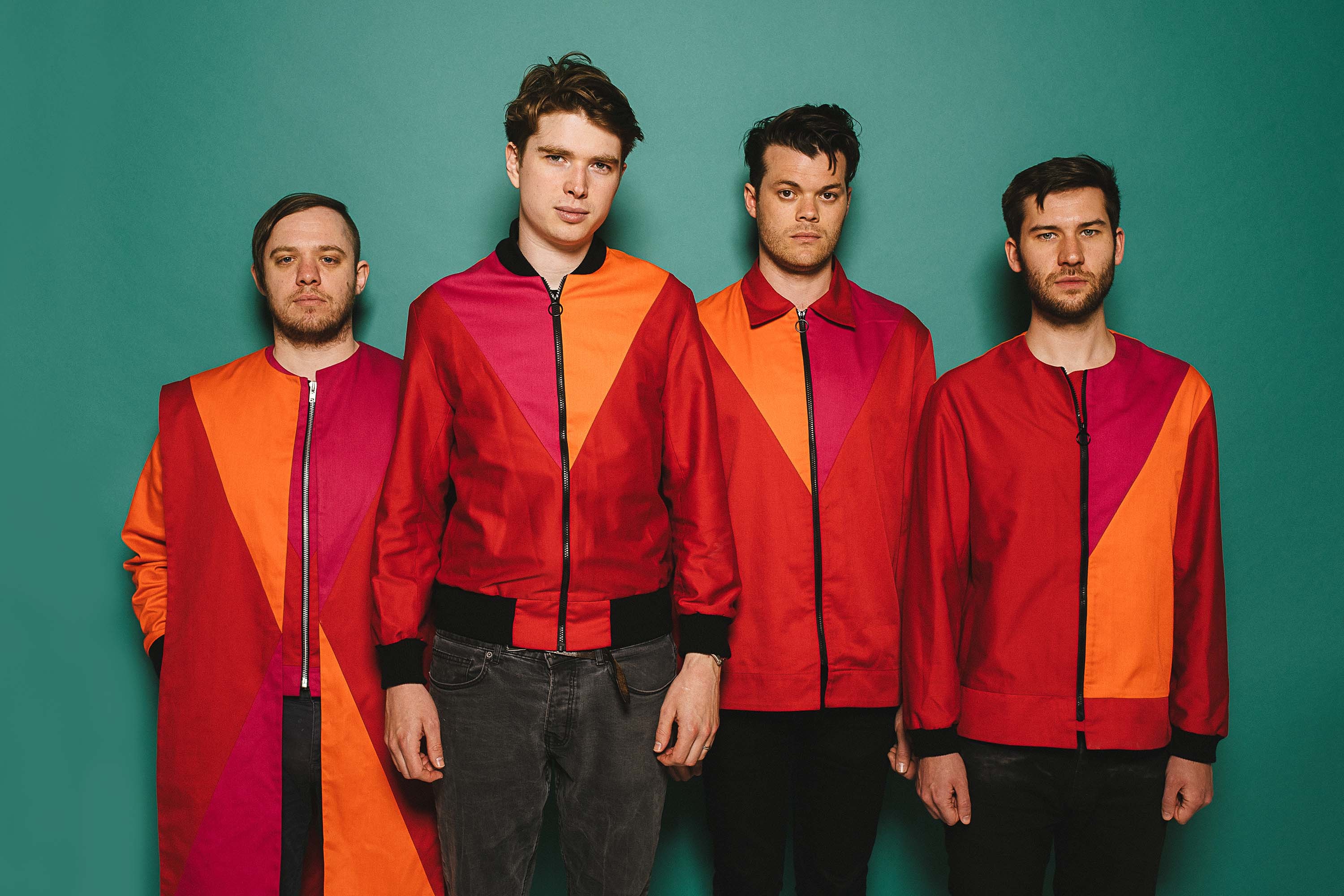 Disorientating and challenging, but addictive in their ingenuity and originality, Everything Everything continue their legacy as one of the most exciting bands in Britain with the release of new album Get To Heaven. With flitting samples and an instant falsetto, their art-indie explodes through headphones with a dizzying euphoria that only grows when this quartet take stage. Playing Manchester Apollo this November we can’t wait to hear three and a half thousand people try and hit those high notes. Get face value tickets with no booking fees.

Nathan Williams is back with a brand new album packed full of his additive-fuelled brat punk. First offering My Head Hurts got a Beats 1 premiere from Pete Wentz and it’s classic Wavves; instant, addictive, brash and brilliant. While Wavves’ career has often been something rocky with members leaving, performances falling apart, and a press spotlight as fast to brighten as burn, Williams’ talent for writing hook full choruses has always shone through. Back in the UK and playing this date at Sound Control, throw caution to the wind, grab a ticket, and get ready for a show we guarantee you’ll remember. Get face value tickets with no booking fees.

Last we heard from Kurt Vile he was in studio, working on his sixth album, a follow up to 2013’s stunning Wakin On A Pretty Daze and his It’s A Big World Out There (And I Am Scared) EP. The singer-songwriter has steadily won a growing fan base over the last seven years with his blissed out, reflective, and heartwarming indie rock. Live, he’s charming and magnetic, and playing with his band The Violaters they release an encapsulating wave of thick, careening guitars. Playing this November date with support from Waxahatchee whose indie folk will hit direct to your gut, and with the promise of new material from Vile, it’s not a show to miss. Get face value tickets with no booking fees. 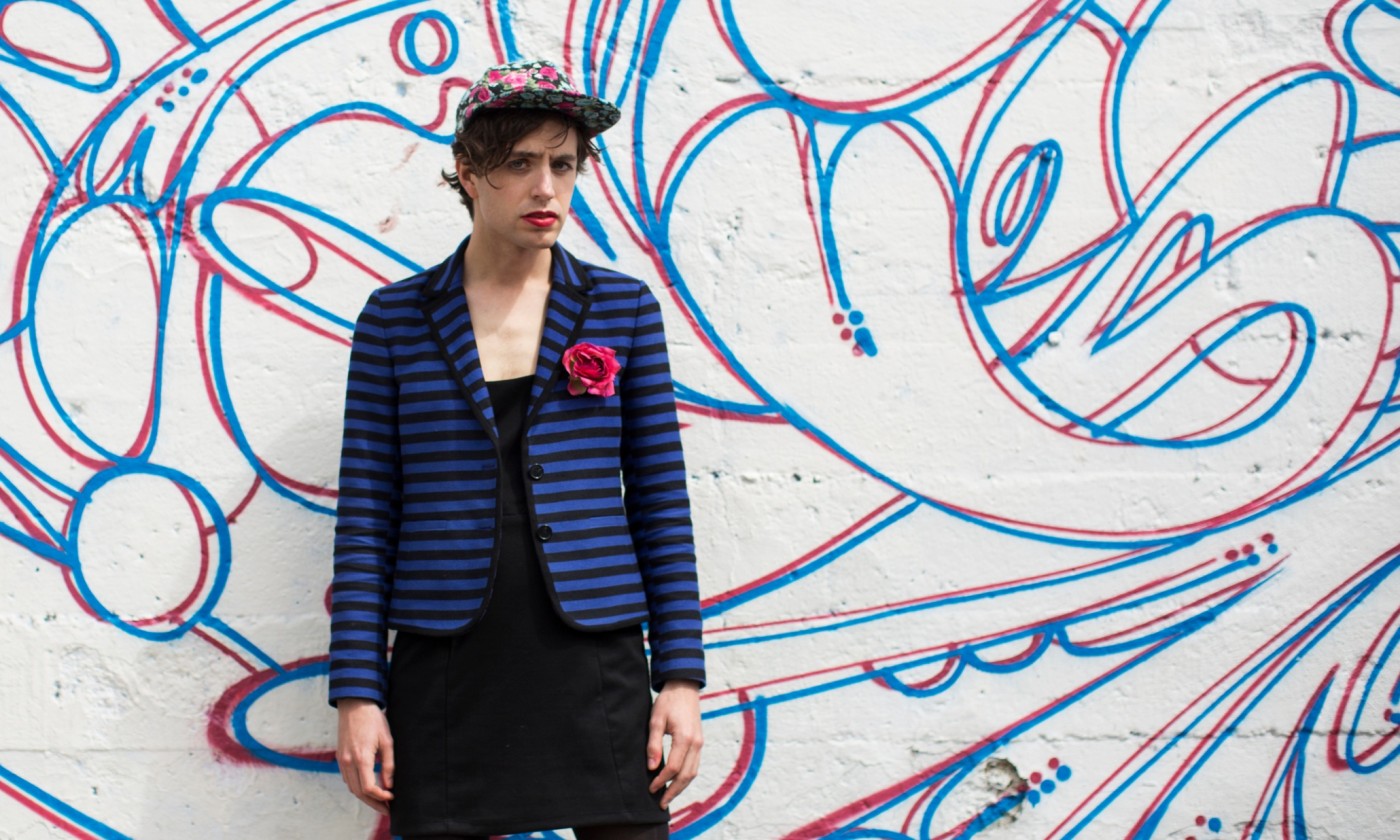 Forming Ezra Furman & The Harpoons nearly a decade ago in Massachusetts, Mr. Furman’s come a long way. Releasing three records across a series of independent labels, they followed a path of hopeful Mid-Western, glowing indie. Although the band never officially disbanded, Furman ventured solo with 2012’s The Year Of No Returning and 2013’s Day Of The Dog, a raw and more visceral take on his ravaged narratives that won him fans here in the UK. Now he returns to our shores for a UK tour and this Gorilla headline, we're certain this is going to be a killer gig. Get face value tickets with no booking fees.

“A Los Campesinos! concert is not a place to bring a loved one. This is a place for mourning and sadness, it’s a pit of despair,” proclaims Gareth Campesinos! on live album A Good Night For A Fist Fight. And he’s not wrong. Family Campesinos! have spent the last eight years specialising in failed romances, late night losses, heart swells and heart aches. Maturing from breakout hit You! Me! Dancing to the destructive likes of The Sea Is a Good Place To Think Of The Future or the pure pop perfection of Avocado, Baby, their back catalogue has surely sound-tracked a thousand break ups. Get face value tickets with no booking fees.

On their debut album If You Leave, Daughter delivered a heavy blow of heartache lyrics that ripped into your stomach and left you empty, completely consumed by their eloquent and all too relatable creations. Add to that an innate talent for huge crescendos that broke into the barest breaths and glorious production that saw every sound hanging in the air, and you had a record as utterly addictive, exhilarating, damaging and perfect as love itself. Returning for a series of small shows and with the promise of a new record, we know this will be one exceptional evening of catharsis. The London trio are as compelling live as on record. Get face value tickets with no booking fees.

Check back again next Monday to see DICE's show recommendations for the following seven days.