On Saturday (21st November), this year’s UK leg of the Dr. Martens Stand For Something Tour, in association with DIY, will be stopping in Sheffield, where The Wytches will be playing at The Corporation. They’re set to be joined by fellow Brightonians Demob Happy and Bear Chest.

The band may be in the midst of a UK tour, but they’ve remained mostly quiet throughout the past twelve months. “We toured almost all of last year so we didn’t want to over do it,” the band’s Kristian Bell offers up, up just why they’ve had a fairly quiet year (by their own standards). “We have been working on an album, though, and also some other songs where it’s more of a fun thing rather than something with expectations.”

Unsurprisingly, the show’s long sold out, but luckily for you, dear readers, we’ve got a pair of tickets to give away. To be in with a chance of winning, simply make a tweet, or use any of the other options on the form below. The competition closes tomorrow (Friday 20th November), and we’ll email you if you’re the lucky winner. 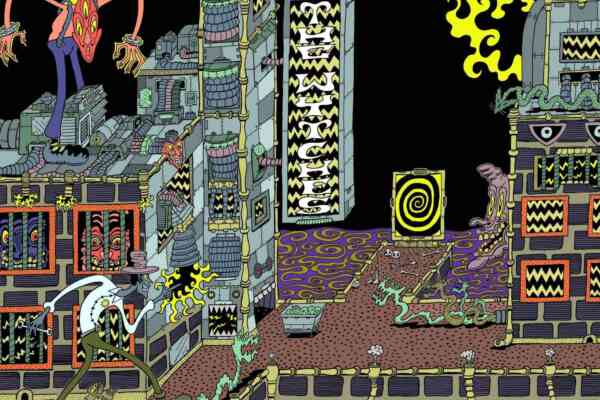 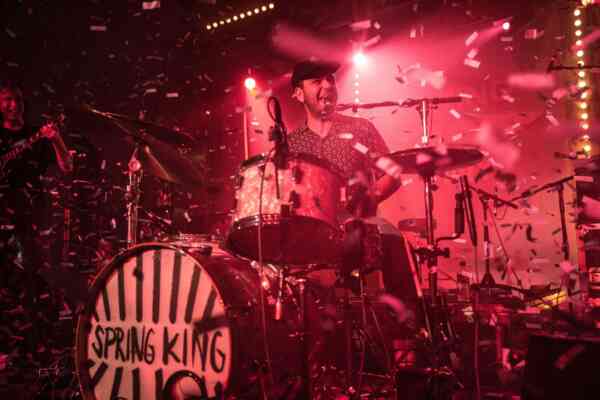 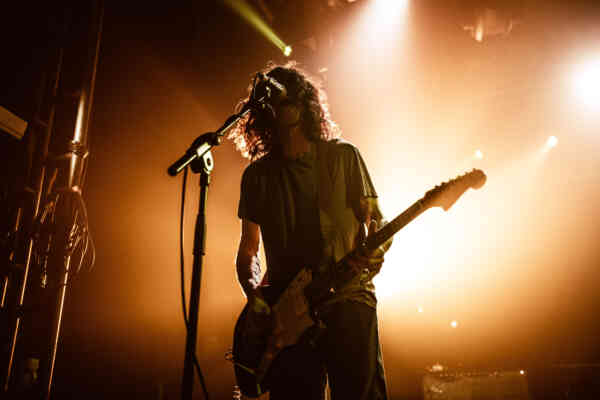 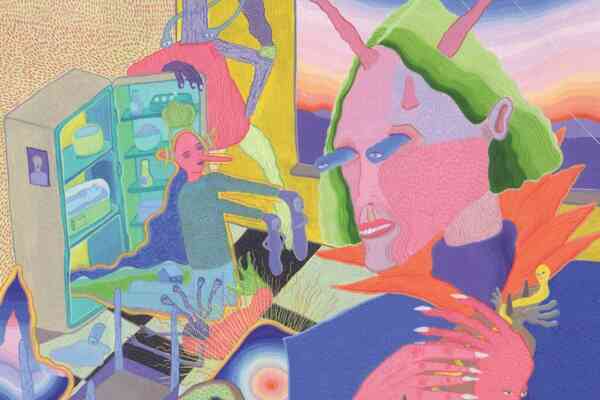