To say that BOOTS’ journey towards his debut album ‘AQUΛRIA’ has been unconventional is something of an understatement. Jordy Asher - then a relative unknown - found himself hurled into the spotlight after he co-produced majority of Beyoncé’s last record, and wrote four songs for the global superstar. To use his own words when he spoke to DIY, “life got weird.” He was quickly pegged as ‘that Beyoncé guy’; the Rn’B peddler, the enigmatic mystery man. Two years on, his debut couldn’t be further from those first impressions.

Strikingly diverse, and colliding a dizzying array of influences, ‘AQUΛRIA’ deals less in punchy pop, and more in deft, sleight-of-hand wordplay. Drawling and nonchalant, Asher finds his distinct voice. As he tells DIY on a flying visit to London, that was always the plan.

For many people, your production work with Beyoncé was their jumping off point. Your debut, ‘AQUΛRIA,’ on the other hand, offers up something completely different to that.

Beyoncé was something of an incredible detour. It was this thing I never imagined I would do, but when the opportunity presented itself, it needed to happen. I thought, do it better than anyone else, or don’t do it at all. You know, ‘can you do this?’. It answered the question. It was a great thing to be able to achieve.

We work together well because there’s a mutual understanding. There’s a respect there, and we just keep it real. If I hate something, I say ‘I fucking hate that’. That’s the one thing I want to make sure - with anybody I work with - that they know it’s an honest opinion. It might not be the right opinion, but it’s rare to find people whose tastes line up with yours in the same way. Beyoncé has got a very open mind to music. Playing her music she's never heard before is the best thing. She respects art.

Another reason why Beyoncé likes to work with me, is because I know how to keep a fucking secret! It was so intense, working on it until the day it came out. Sometimes it feels nice to be one of the only people in the world who know about something, for a little bit. There’s plenty of other stuff I’m working on. We’ll see over time.

When you went into those initial sessions, the stuff she honed in on was actually material you’d written with your solo stuff in mind, rather than ‘Beyoncé’. Songs like ‘Haunted,’ for example.

Yeah, it was a little bit weird. It felt a bit like when Trent Reznor talked about Johnny Cash doing his version of ‘Hurt’. For the most part, it’s someone taking something very private, which is very much your expression, and showing you a different side, or perspective. At the time it felt alien.

“My main connective, when I create, is if I’ve heard it before, I’m not interested.”

When that album came out, and your name was there on the production credits, there were suddenly articles out everywhere, trying to get your story. That time must’ve been a whirlwind.

It was terrifying! But let people go crazy, let people do what they’re gonna do. To jump on the train and go 'oh my god!' just isn’t my style. I’m more interested in making something that lasts. That shit does not last. At the end of the day, I’m still a guy, and they have no fucking clue who I am. The mystery, at the time, to them, was almost more exciting.

Well, instead, you responded by releasing your debut mixtape, ‘WinterSpringSummerFall’. Why not a debut album, at that stage?

The reason why I did the mixtape instead of my debut is because the narrative made sense, but musically I knew I was tying together three scrapped albums into one thing. It was a lot of change that I went through rapidly, things that I was doing with my production. I’m the sort of person that makes it, releases it, it’s very zen for me. But because I was doing ‘Beyoncé’, and I didn’t get to do that in so long, I kind of built up stuff. I was really happy to get that out, because it cleared the palette. I had a blank canvas and a fresh start with everything I’ve learned so far. For me, ‘AQUΛRIA’ is my first new material, post-‘Beyoncé’.

You’ve taken your time over this debut - and experimented a lot along the way - what did you want to achieve with it?

I feel like it’s the most honest representation I’ve ever done in my life of who I am. Even more so than the ‘Motorcycle Jesus’ stuff. That was an exploration, and a detour, where I found things I was looking for. I think people who think they understand parts about me will be pleased and surprised. It’s hard to do all those different styles, and mash it together, and it finally feels, for once, like I did it. I put out the music that I put out, and I’m saying everything that I need to say.

” Let people go crazy, but to jump on the train just isn’t my style.”

Your music is consistently hard to pin down, and ‘AQUΛRIA’ is a genre-mashing record. Run the Jewels, FKA twigs, Autolux, and your other collaborations, too - they’re all broadly different projects.

Everyone has a ‘thing’. But what about people who do a couple of things? People who do a lot of things, people who are multi-taskers? I grew up listening to everything, legitimately, and just kept taking it in. I love every type of music, but music that tries to be too intellectual turns me off. I want to feel something. My main connective, when I create, is if I’ve heard it before, I’m not interested. If it feels to be treading on ground that has already been trod on, no interest. It loses me. I want to sound alien. There are very few sounds that turn me off.

Really? How about nails down a chalk board?

In the past, you released songs in a very low-key way - putting songs like ‘I Run Roulette’ up on Soundcloud, before removing them again. A new version would appear a few months later. Was that to reward the people who follow you most closely?

Yes. Oh yeah. I do it with everything. Around last summer I put up fifteen or twenty journal entries, and told people back then what I was working on. If people were paying attention, they knew I’d be working on the twigs record, a long time before anyone else. Also, I don’t believe that people should just be able to have everything at their finger tips. It wasn’t long ago that we weren’t talking to every person we knew, all the time. That’s a relatively new thing, and I don’t buy it. Just because you can, doesn’t mean you should. If I wanna ring my mum, I ring my mum. I’d hit up my friend, meet him in old school New York, and I’d run around the city without a phone. We’d be the only two people who knew what was happening. In the entire world. That stuff is special to me. I can’t live my life through the internet. Do you remember when you were younger, and the artists you liked would have a website, and a place you would go to, and you’d check that? These places for people to express themselves, they're now Instagram, or Twitter, or Facebook. I get why they’re there, they spread the message. Should we be on them? Fuck no. Me taking my music away like that is because... if you didn’t get it before, tough, man. Then I put it back, and it’s changed slightly. Not in a George Lucas way, because he changes the Star Wars movies, and he’s a fucking asshole for it. It’s just different, it sounds better.

So, what’s next on the agenda, BOOTS?

I’m going to leave, and go to a space station. I’ll live up there. Physically, I’ll be in space.

BOOTS' debut album ‘AQUΛRIA’ is out now via Columbia. 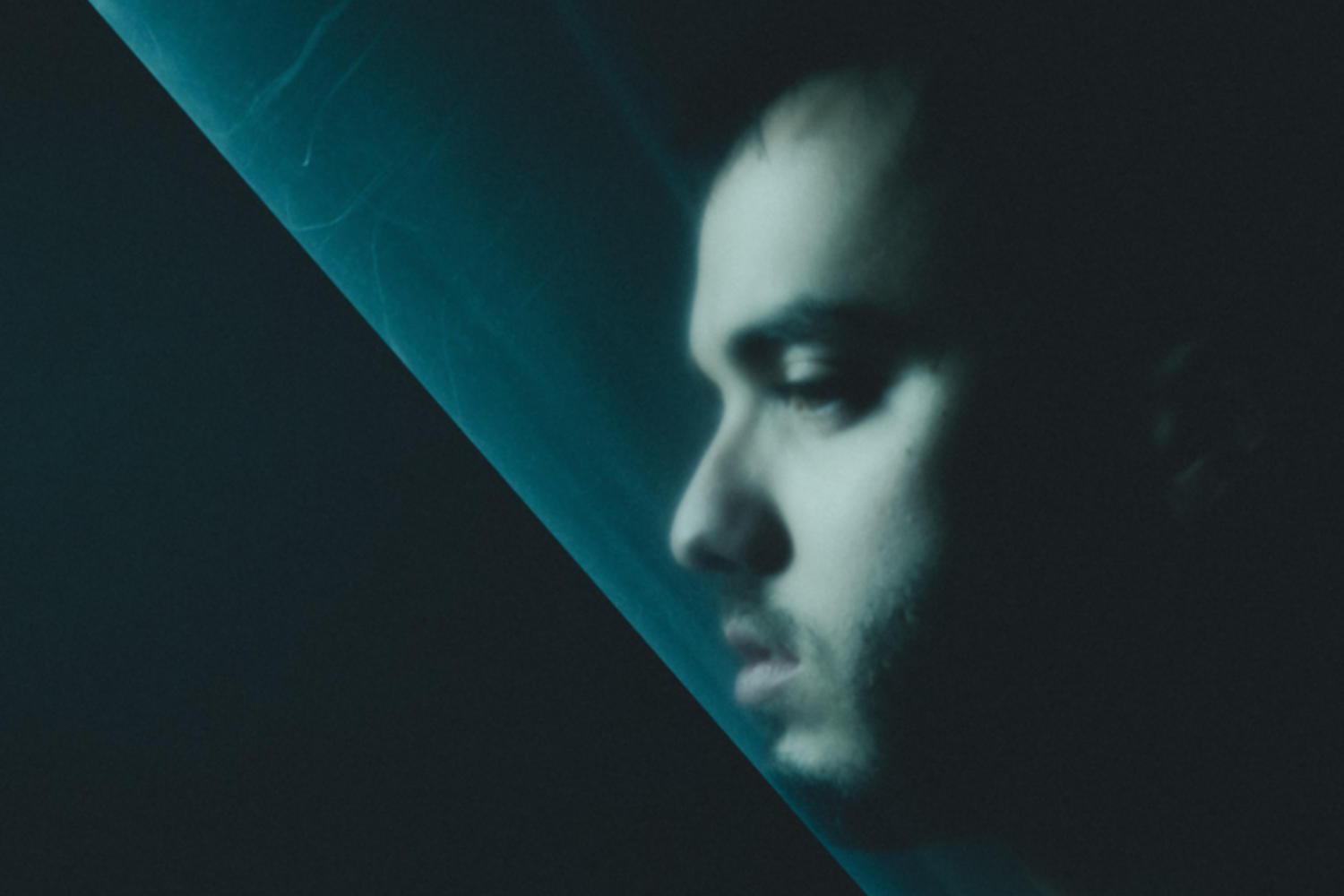 A track which starts to prove Boots’ full capabilities before erasing the evidence. 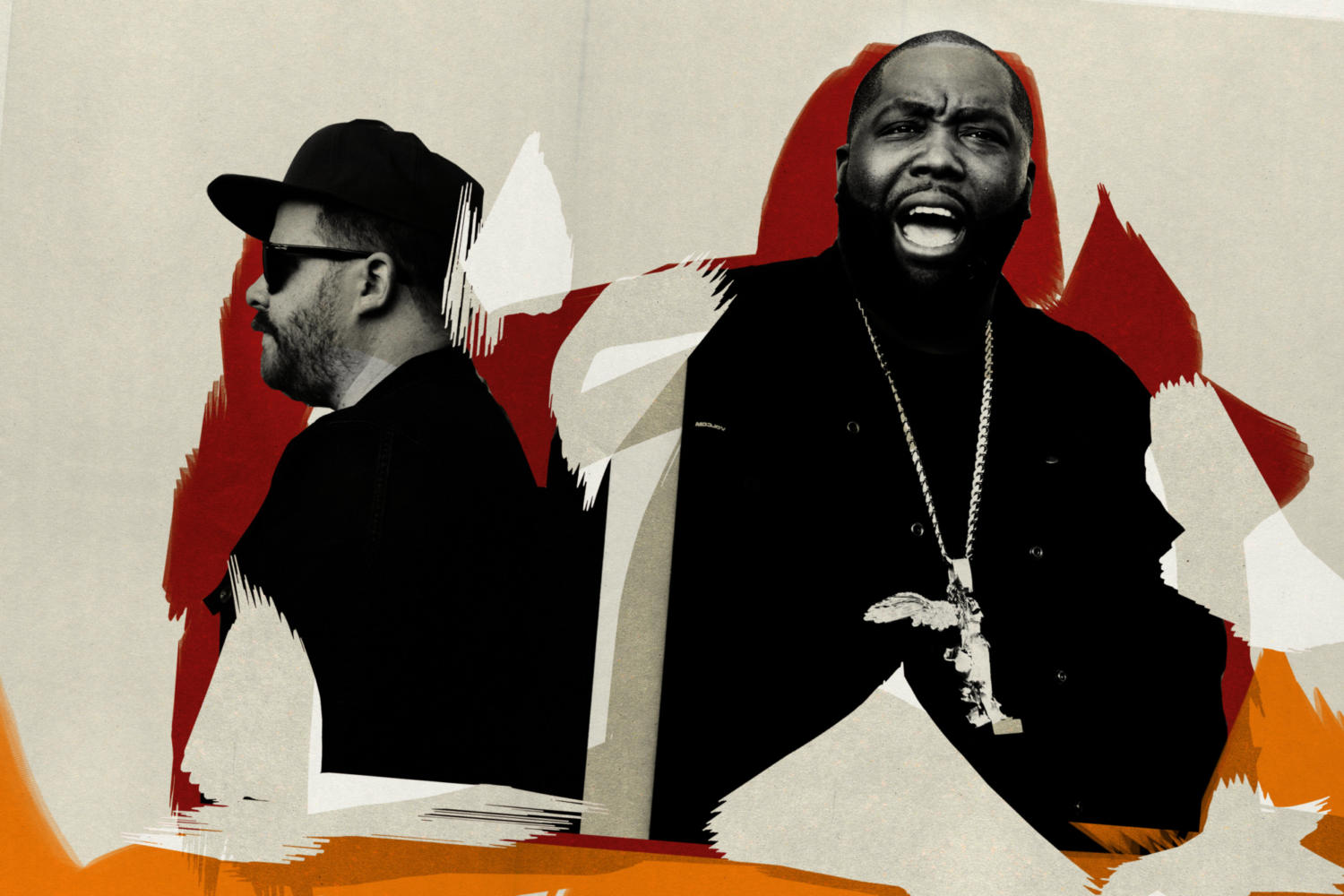 BOOTS teams up with Run The Jewels on ‘Delete Delete’

Boots turned down the Suicide Squad soundtrack: “Money is cool but gut feelings are stronger”

The producer was offered a spot the new DC Comics film’s soundtrack, but wasn’t vibing it. 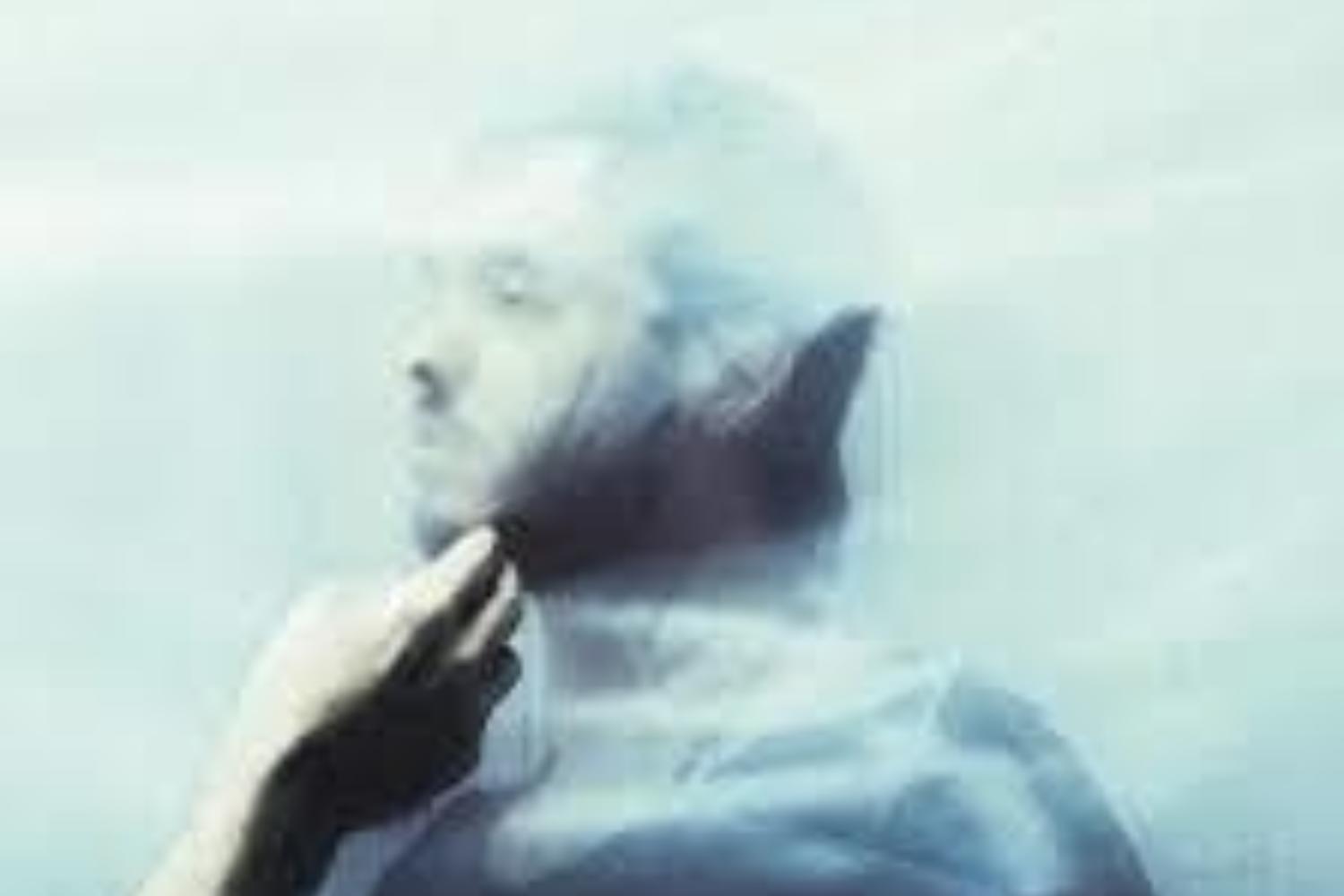 In this bubbling cauldron that refuses to be contained, Asher finds the liberation he’s been searching for.