The Icelandic giants are to set to showcase an entirely new live show on their 2016 tour, with new material also promised.

Beirut has also been confirmed for the festival, after releasing his ‘No No No’ album. They join Florence + The Machine and Red Hot Chili Peppers.

In a note to fans about next year’s shows, Sigur Ros said:

“Every time you go on tour you want it to be different…and every time it is, usually because you have a new album you want to play people. and that can be fun, because you have to work out how to recreate all the complicated stuff you did in the studio for the stage. but there was a time when things were the other way round, when we worked stuff out on the road, and trying to capture lightning in a bottle was a problem for the studio later on. this time, in addition to playing songs you know, we wanted to remember the seat-of-your-pants feeling experienced in the wake of, ágætis byrjun, when for two years we formed and re-formed the songs that would go on to be the ( ) album, live in front of people, night after night. with this in mind, we are pleased to announce that we are playing festivals next summer in the spirit of adventure. all we can say right now is it’s going to be different, with new unreleased songs, a new show and maybe some other *new* things. beyond that, we can only ask you to trust us on this one.” 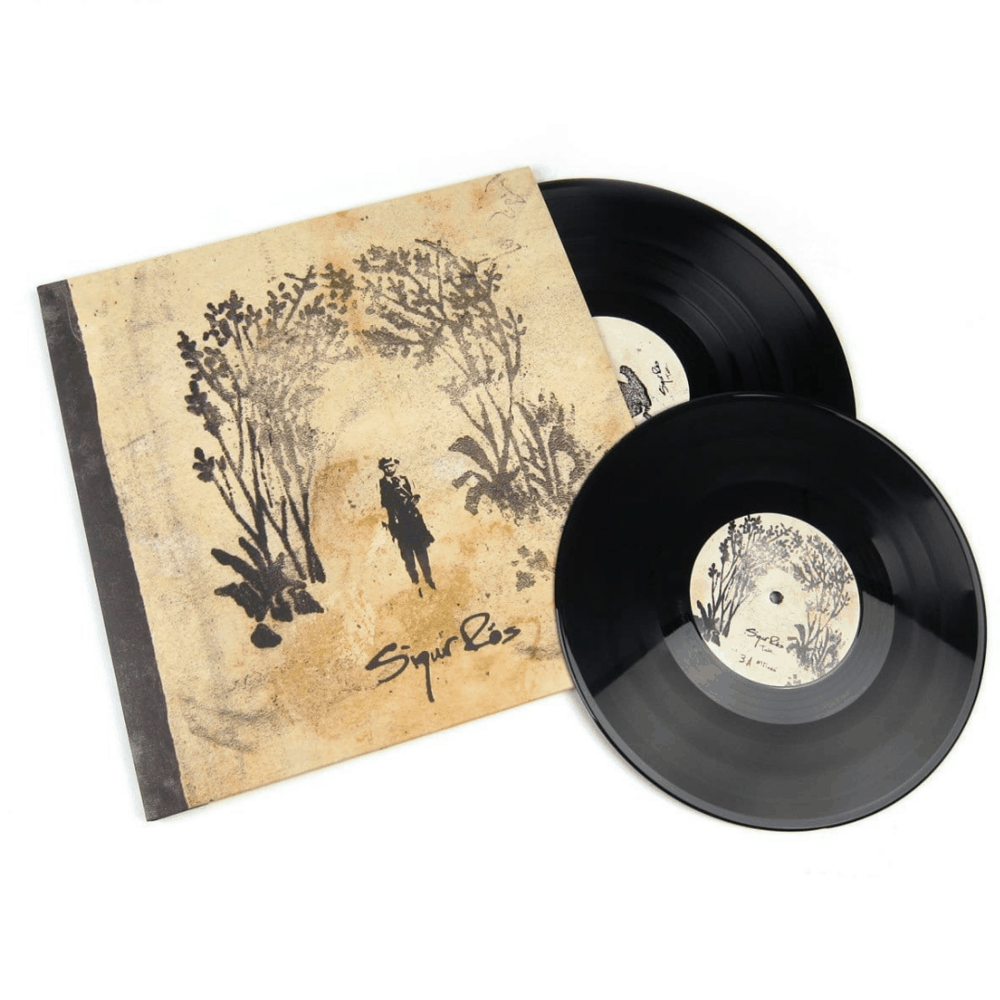 The Polish festival rolls along with sets from LCD Soundsystem and Sigur Rós.