Last year’s ‘Be Slowly’ proved that JAWS aren’t just another buzz band disappearing into the ether after a couple of singles, but are rather a breezy West Coast statement of intent. Their debut is a record that seems to have hit its mark, as tonight’s young crowd display.

JAWS’ set proves first and foremost their legitimacy as a live band. Jangly guitars and chant-along lyrics have always and will always be at their best when played away from a recording studio, a fact not lost on tonight’s crowd. Pressed against the stage, they sing every word and lose their shit at every solo in a set heavy with tracks from last year’s debut.

Triumphant renditions of ‘Think too Much, Feel Too Little’ and closer ‘Gold’ prove to be high points, while the Cure-esque cascading guitar lines of ‘Be Slowly’ or the grungy riffs of ‘Bad Company’ don’t fail to excite. The two new tracks tonight’s audience are treated to slot in comfortably among older material – the lyrical hooks remain just as infectious and there’s perhaps a slightly more frenzied edge to the riffs. 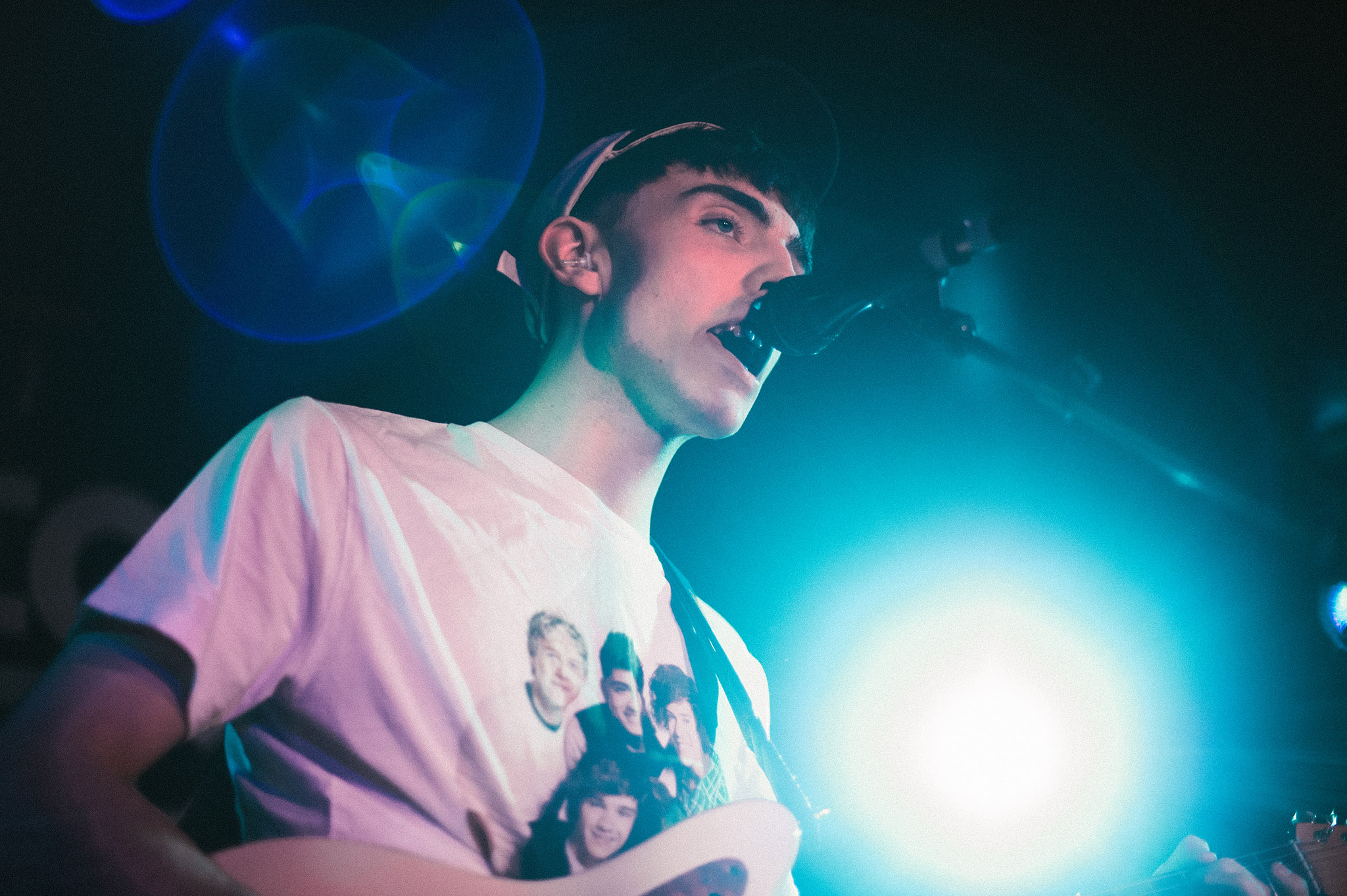 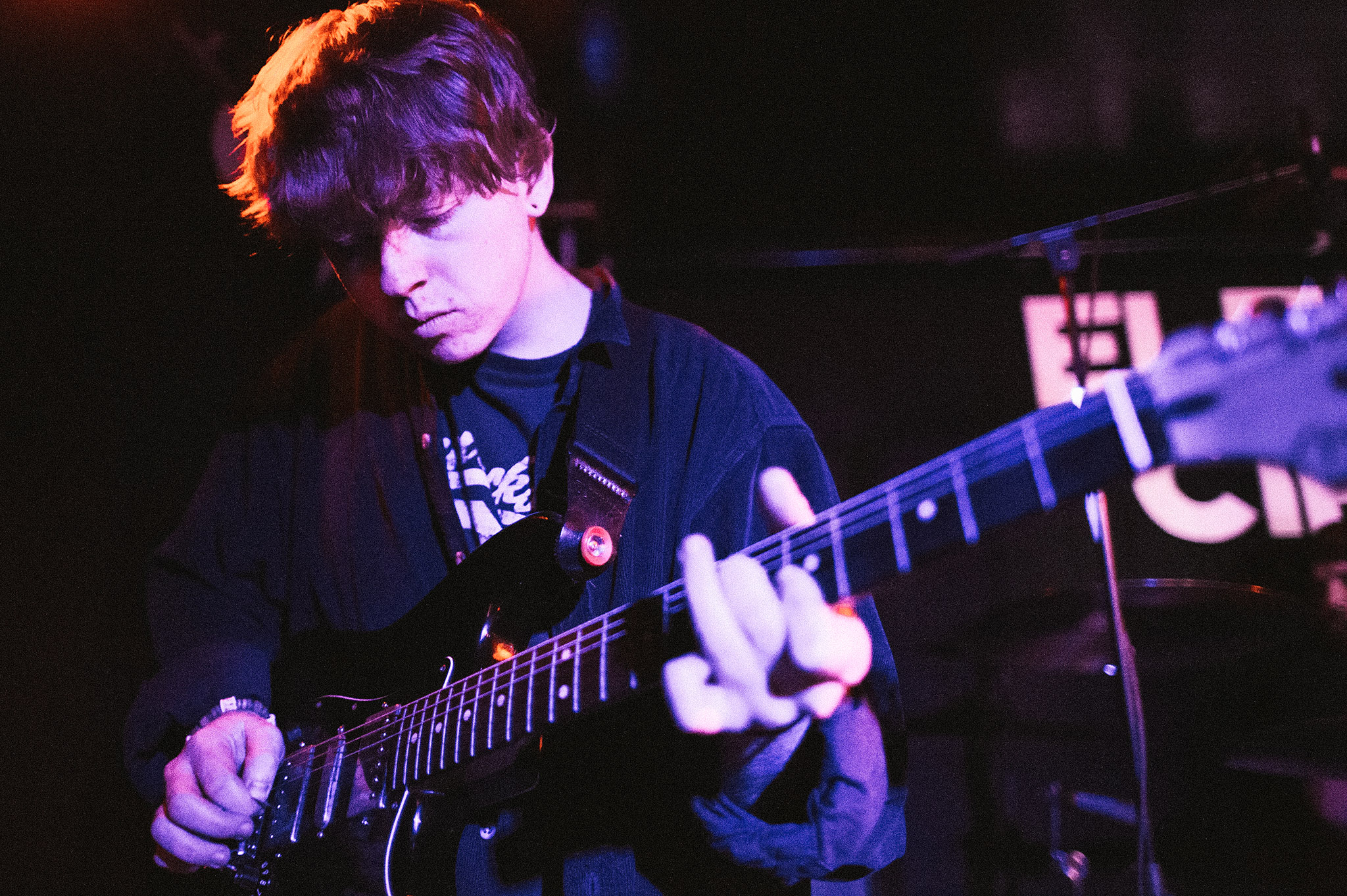 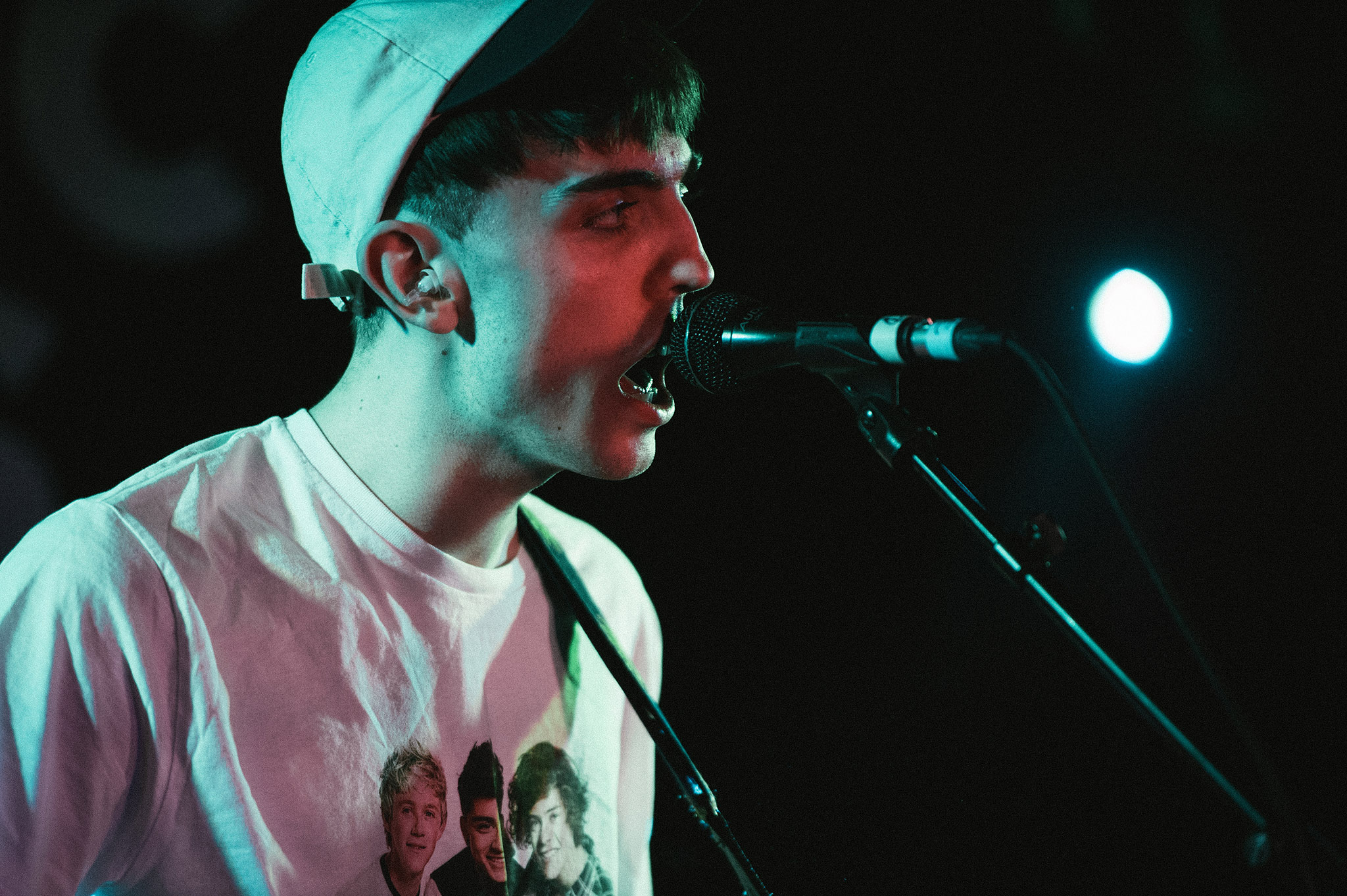 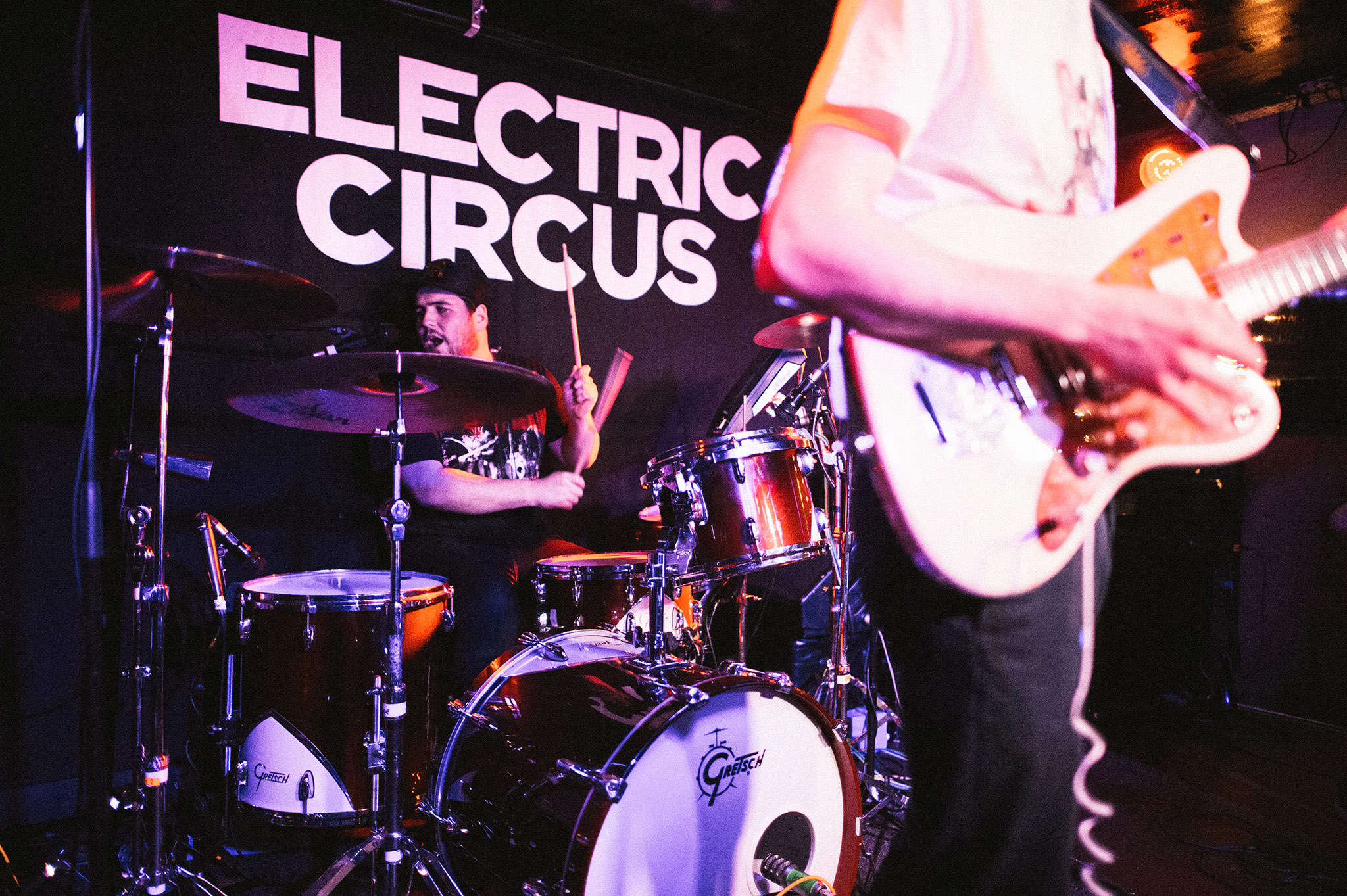 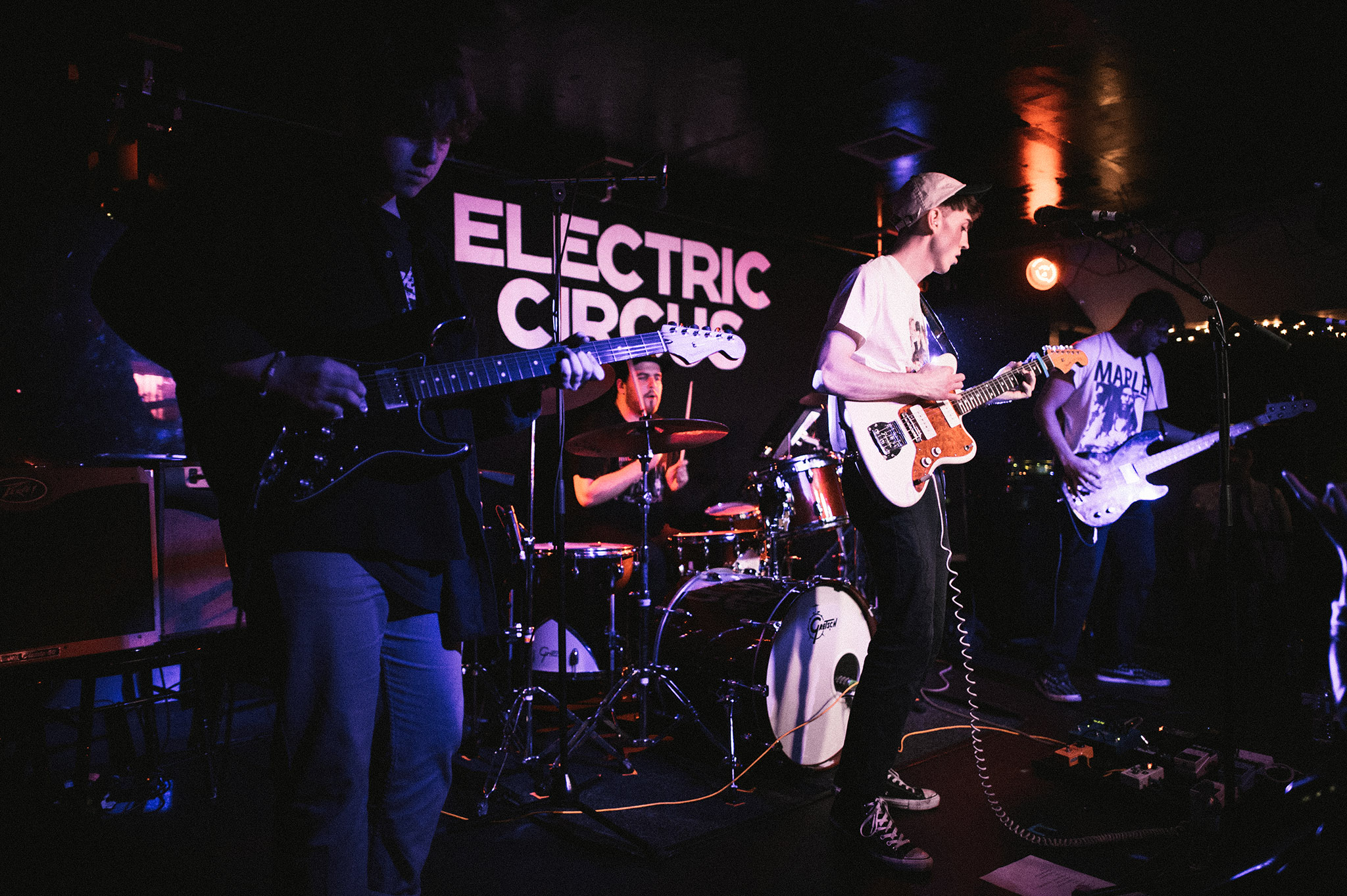 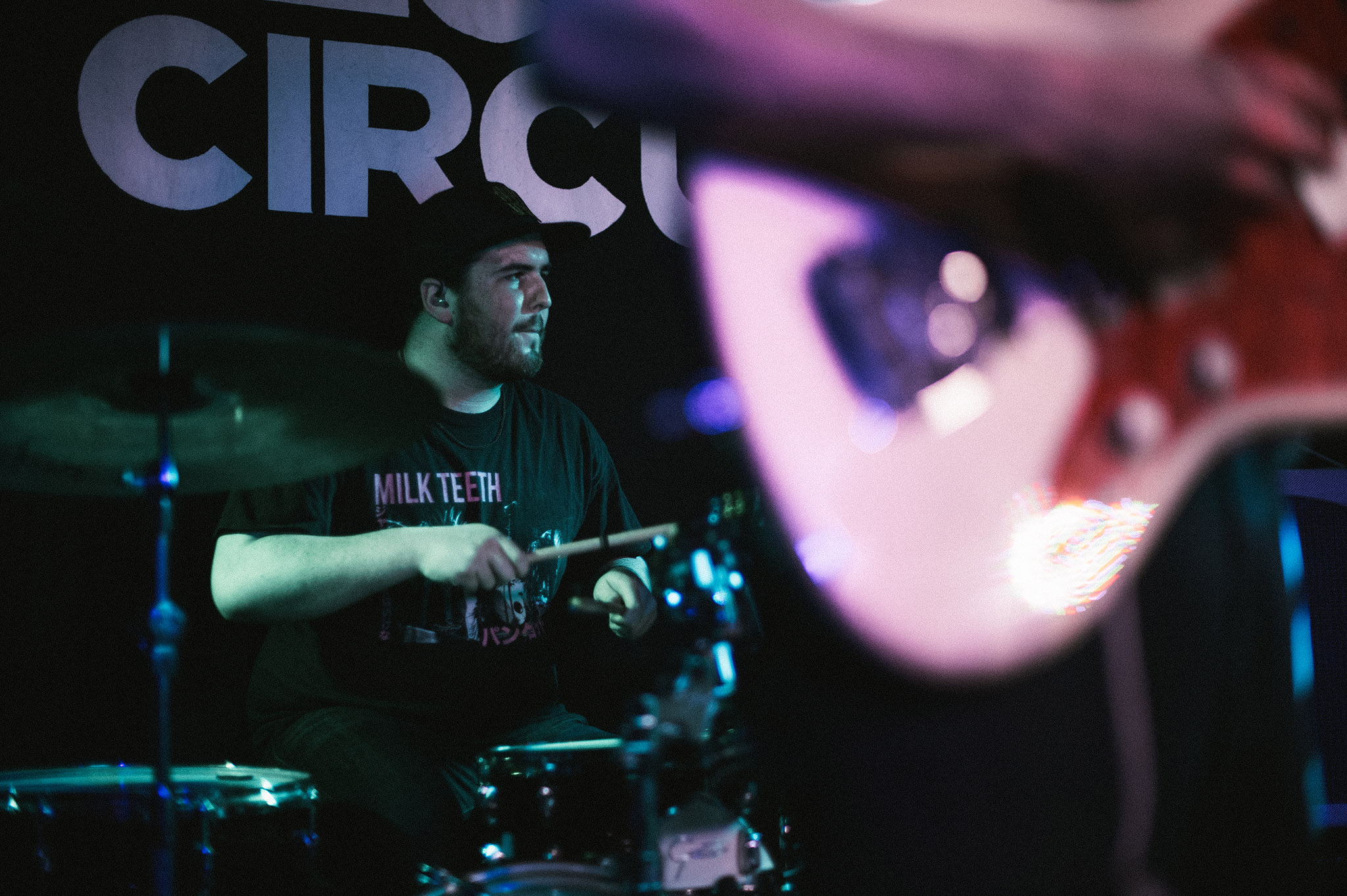 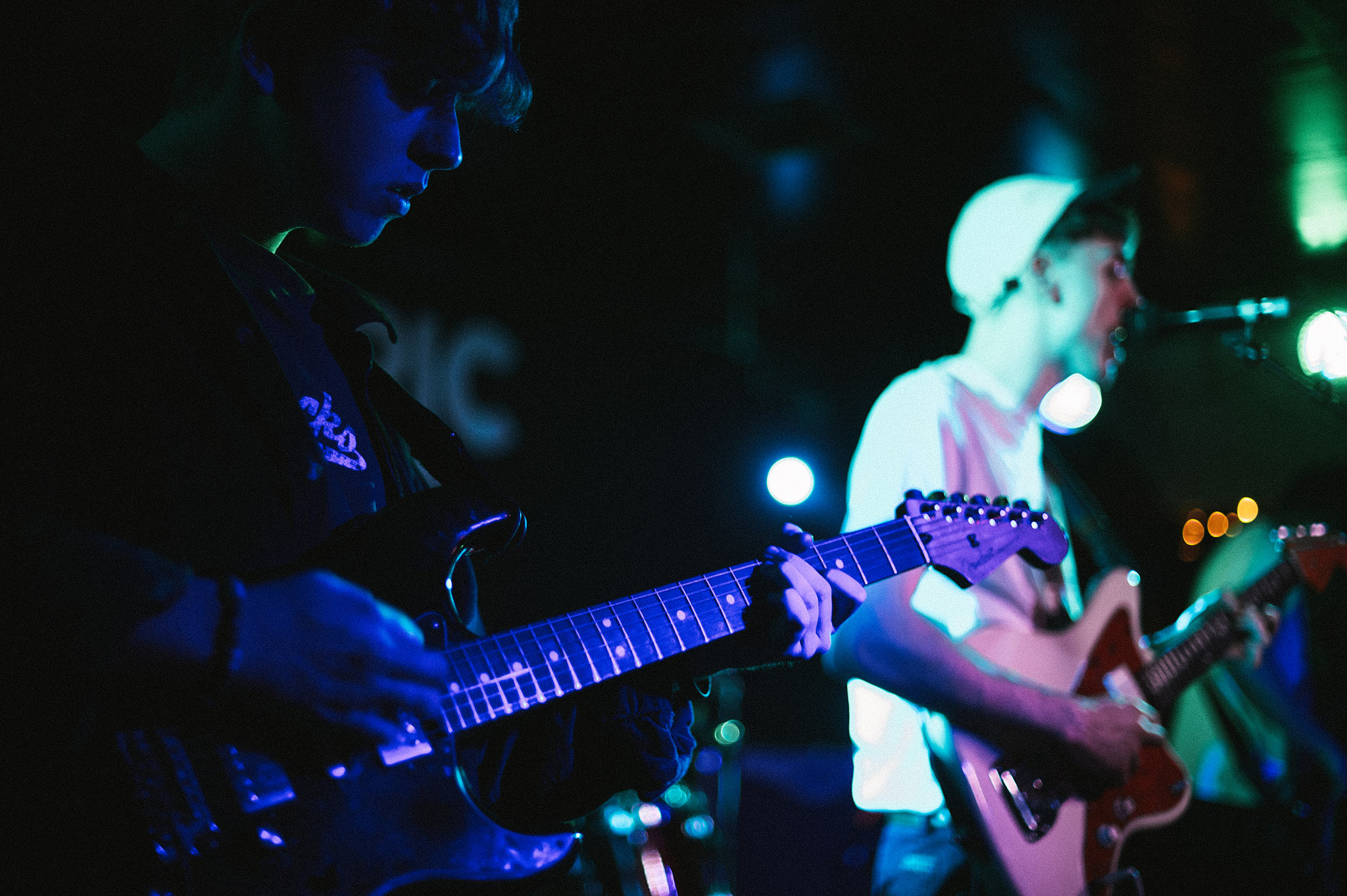 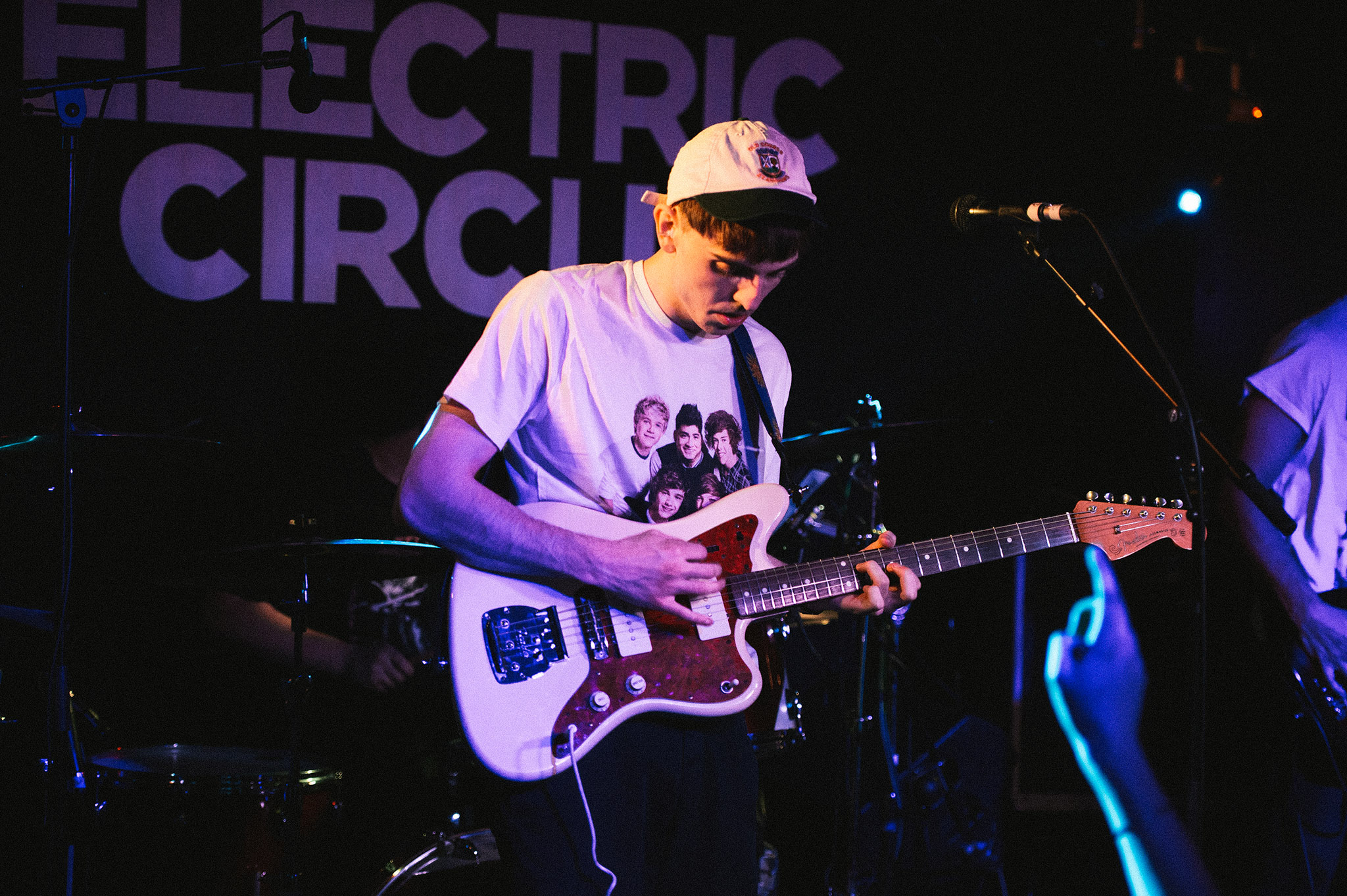