There’s no messing about with Formation. Fresh from the Foals support tour in Europe, the South London sibling duo moved things up a gear with the no-nonsense EP ‘Under The Tracks’.

“It’s a year since we played our first ever gig and it was in Manchester,” declares frontman Will Ritson after opener ‘Drugs’, “so it’s like a homecoming.” Five minutes in, the dark, electrified rhythm of ‘Back Then’ is filling the damp Soup Kitchen basement with an infectious sinister vibe. Everyone is bouncing along. All eyes are fixed on the disco-punk pair.

‘Big Things’ spills into a more expansive sound of ‘Control’, serving up a delicious slice of meshed up genius. The “I can’t take it ANY-MORE.” shout-a-long of early single ‘Hangin’ screams raging fury channelled into frenetic dance energy. Built around a tight groove, signature cowbell beat and dark spectral synths, it’s a heady musical concoction steeped in attitude, refusing to shy away from the uneasy political and personal subjects. Moshpits. Shouting. Euphoric smiles. It’s all happening.

Then comes the mighty banger of ‘All The Rest is Noise’, whipping up a dance frenzy of gargantuan proportions. Following its recent makeover from the house icon Leon Vynehall, this is surely going to be the track to catapult Formation into the major league. The brooding electronic lament of ‘Love’ (“This song is about love, man. Real fucking love!”) and the soulful warmth of ‘Waves’ give the band a chance to take a breather before the shamanic climax of ‘Young Ones’.

“I love what you guys are doing there, I’m gonna fuckin’ join ya!” shouts Will before descending into the crowd, whipping his mic and proceeding to dance in the middle of the moshpit. Eerie electronics underpinned by the urgent beat of the track escalate the intensity of ‘Young Ones’, building up to a huge emotional crescendo. It’s a messy and exhilarating finale, suggesting that 2016 should be the year of Formation’s breakthrough. 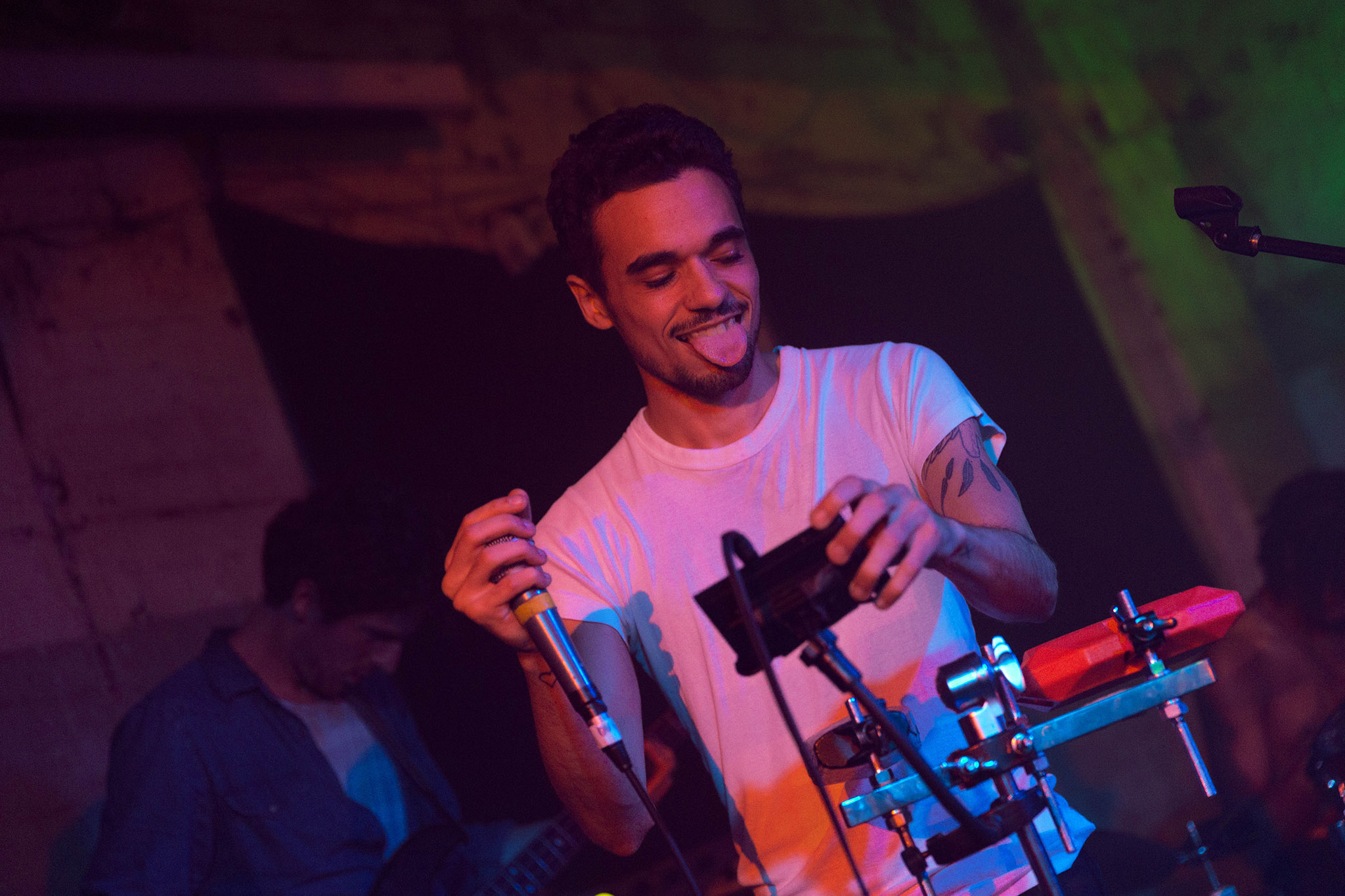 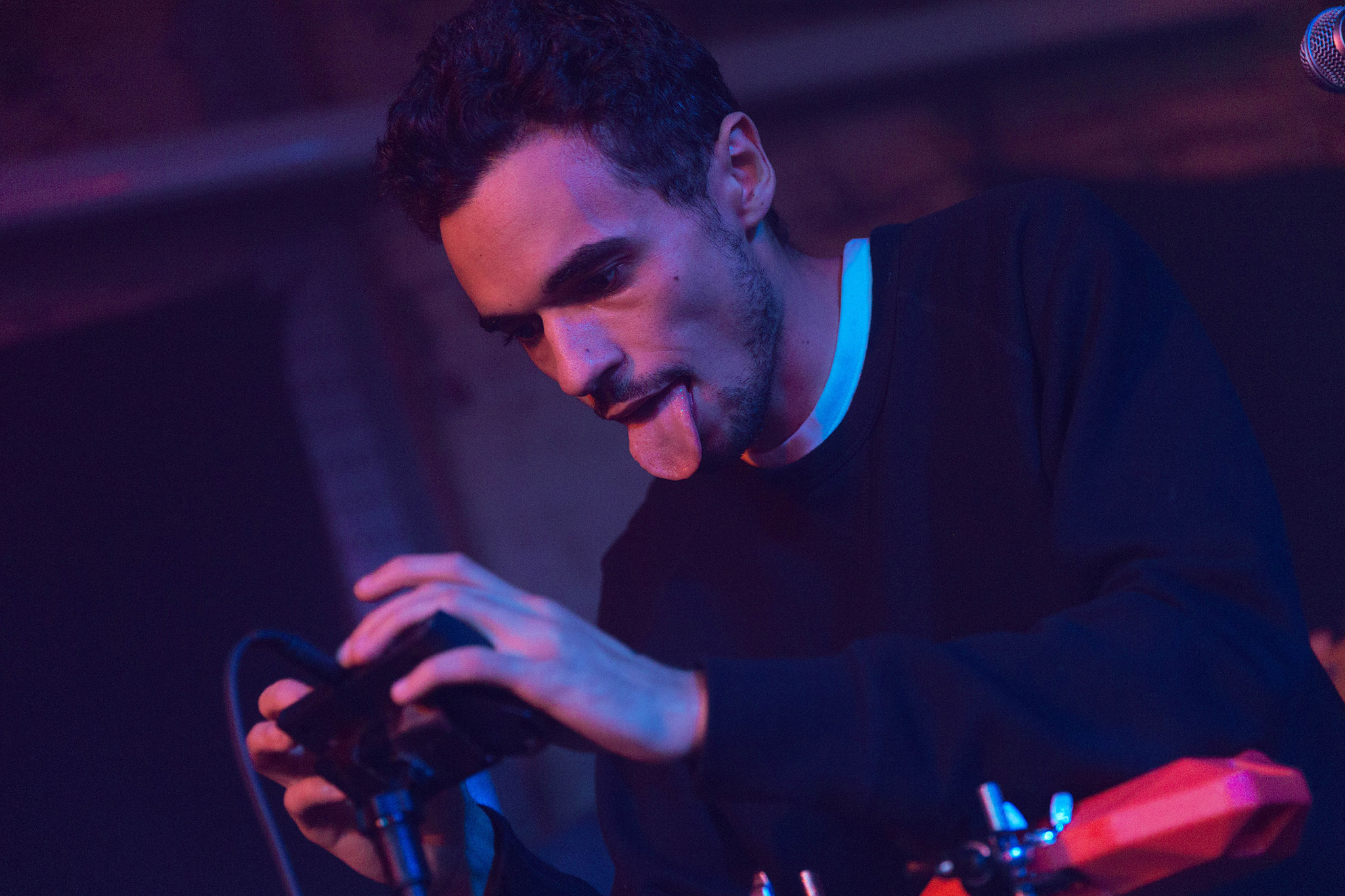 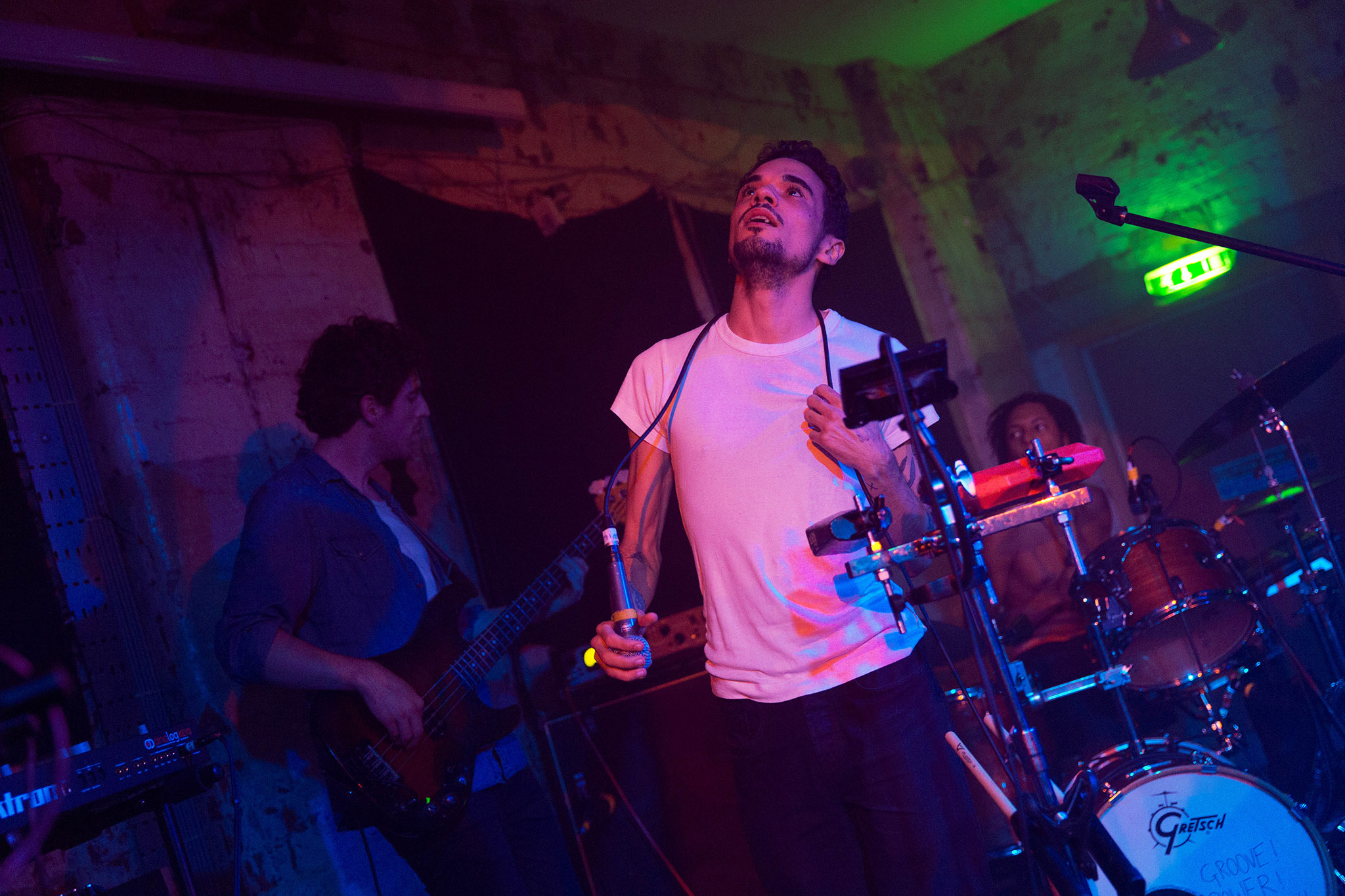 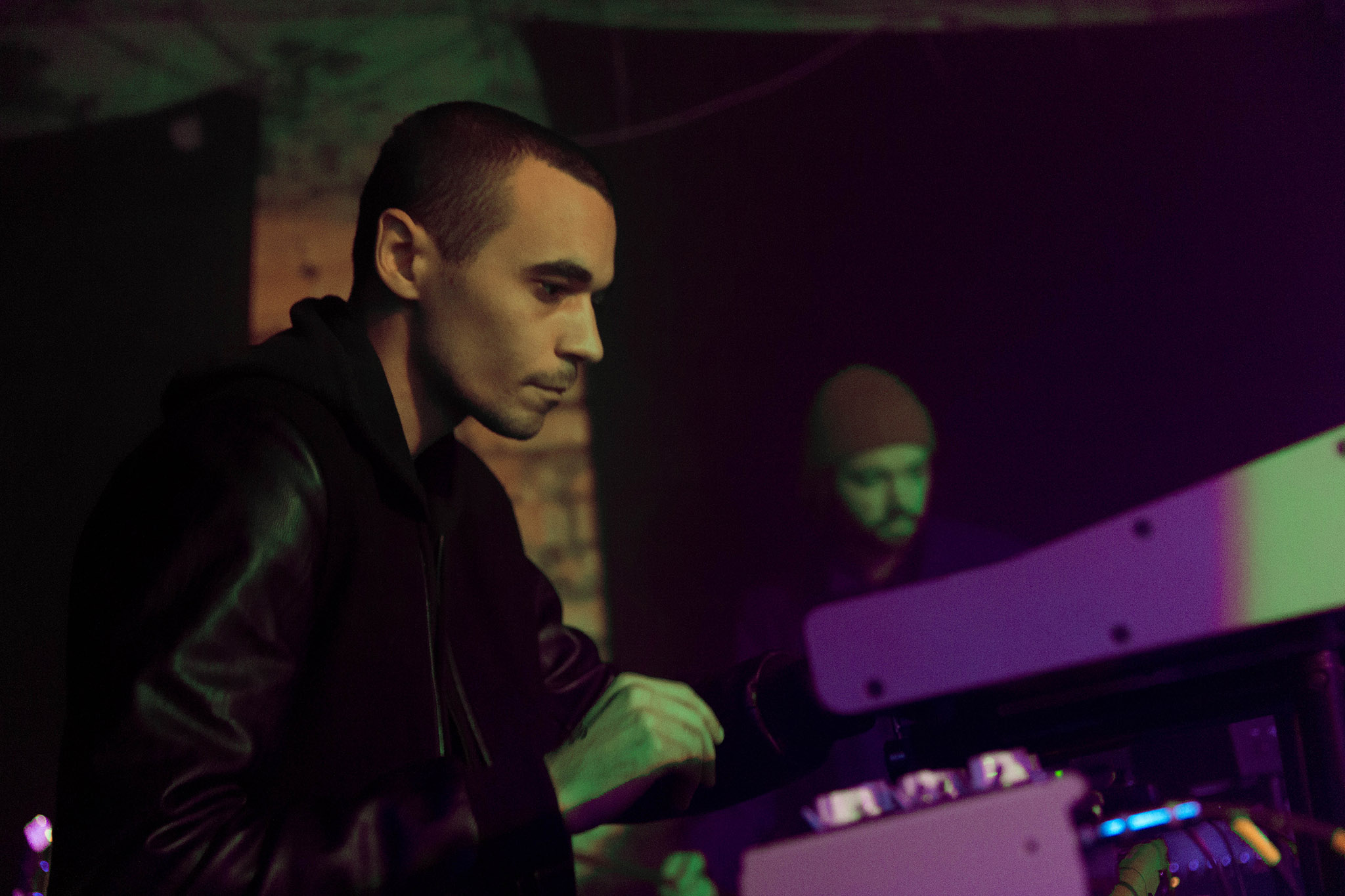 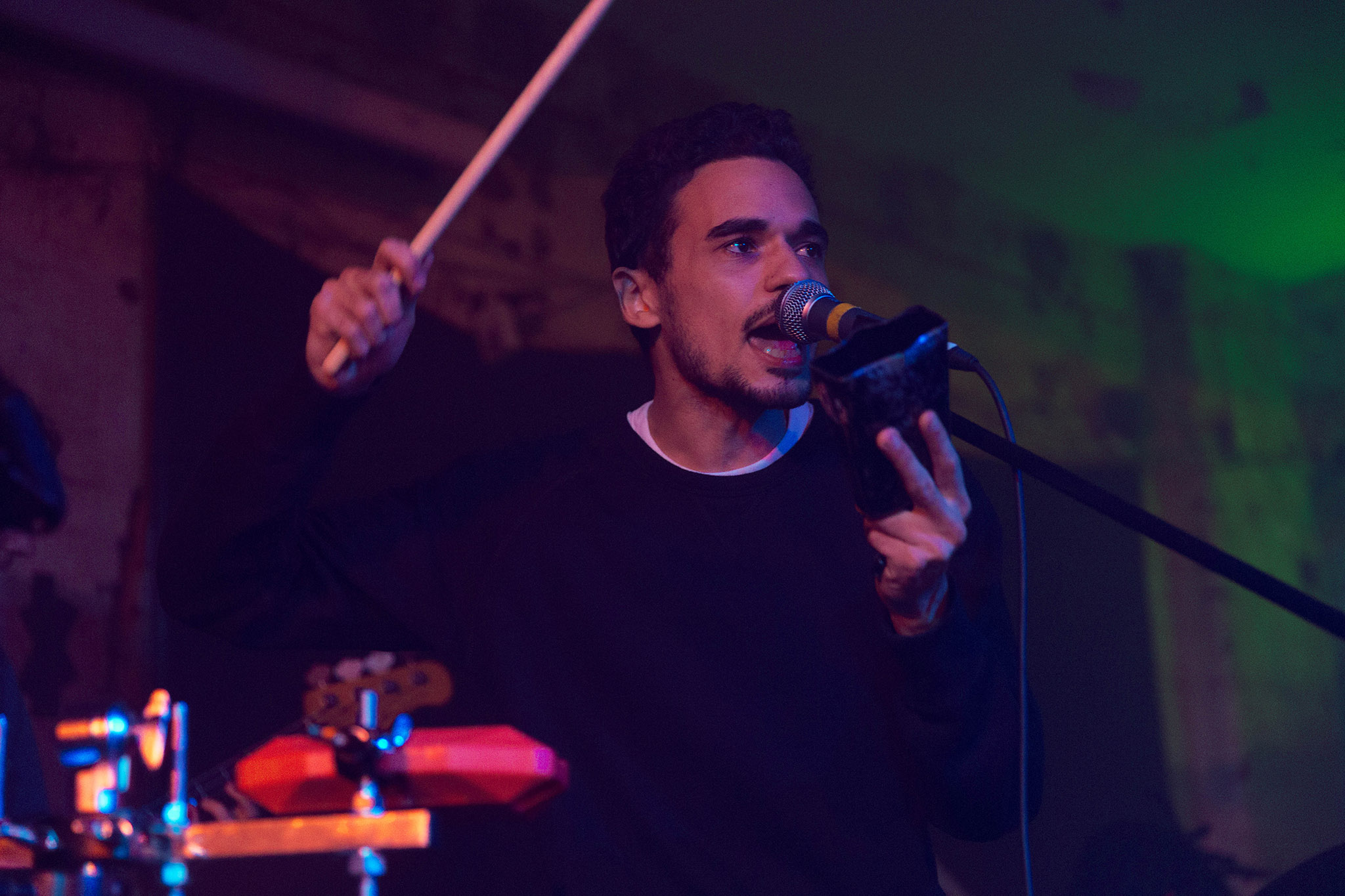 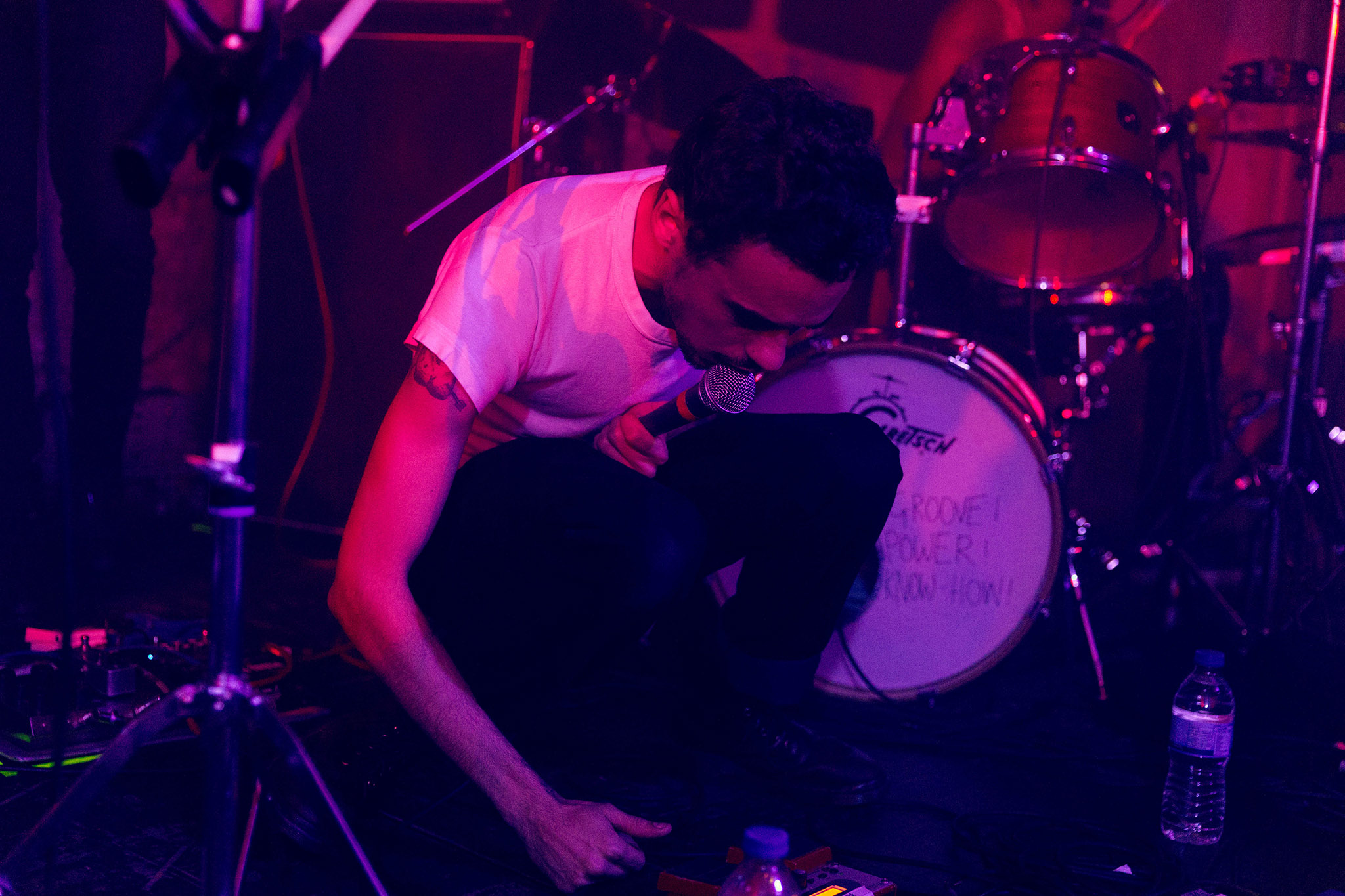