It’s pefectly fitting that Jehnny Beth opens Savages’ last show of the year with the chant: “I need something new.” With second album ‘Adore Life’ racing into view, Beth’s band are looking to provide a dose of adrenaline to apathy, boredom and stunted youth. “I’m trying to recreate the heartbeat” she sings on ‘I Need Something New’, and across a fists-in-the-air, hair-raising set at Tufnell Park’s The Dome, it’s startingly clear that Savages have the answer.

In the space between now and their ferocious ‘Silence Yourself’ debut, something’s switched with this four-piece. Their first work came out shortly after an initial, fevered reaction to their early shows. They had a rep that was building momentum from the get-go, but it’s only recently that Savages appear to have found their true calling on stage. Beth is a dynamic character. She never cuts an isolated figure at the front. Either pacing around or launching herself into the arms of the front rows, there’s a confidence that’s never exactly been missing from the band’s live game, but here it’s brilliantly at the fore.

A good chunk of ‘Adore Life’ is showcased. ‘The Answer’ sets the pulse racing, even if it might lack the heart-stopping dynamism of its recorded form. ‘Sad Person’ is an anthem in waiting, an emotional juggernaut that dives between pace-raising verses and a cascade of sky-reaching guitars. Best of all is ‘Adore’, a perfectly paced number that begins with pondorous questions (“Is it human to adore life?”) before ending in complete triumph, bellowed calls of “I adore life!” repeated into a divine close. It’s Savages’ best song to date, and it’s the affirmed sign of a band on the up.

Whether Savages find something new tonight is up for debate. They’re certainly getting there. Older numbers like ‘Husbands’ and ‘Fuckers’ have the same vitality as new material, but put into a brilliantly confident package, both shades of Savages point towards an incredible future. 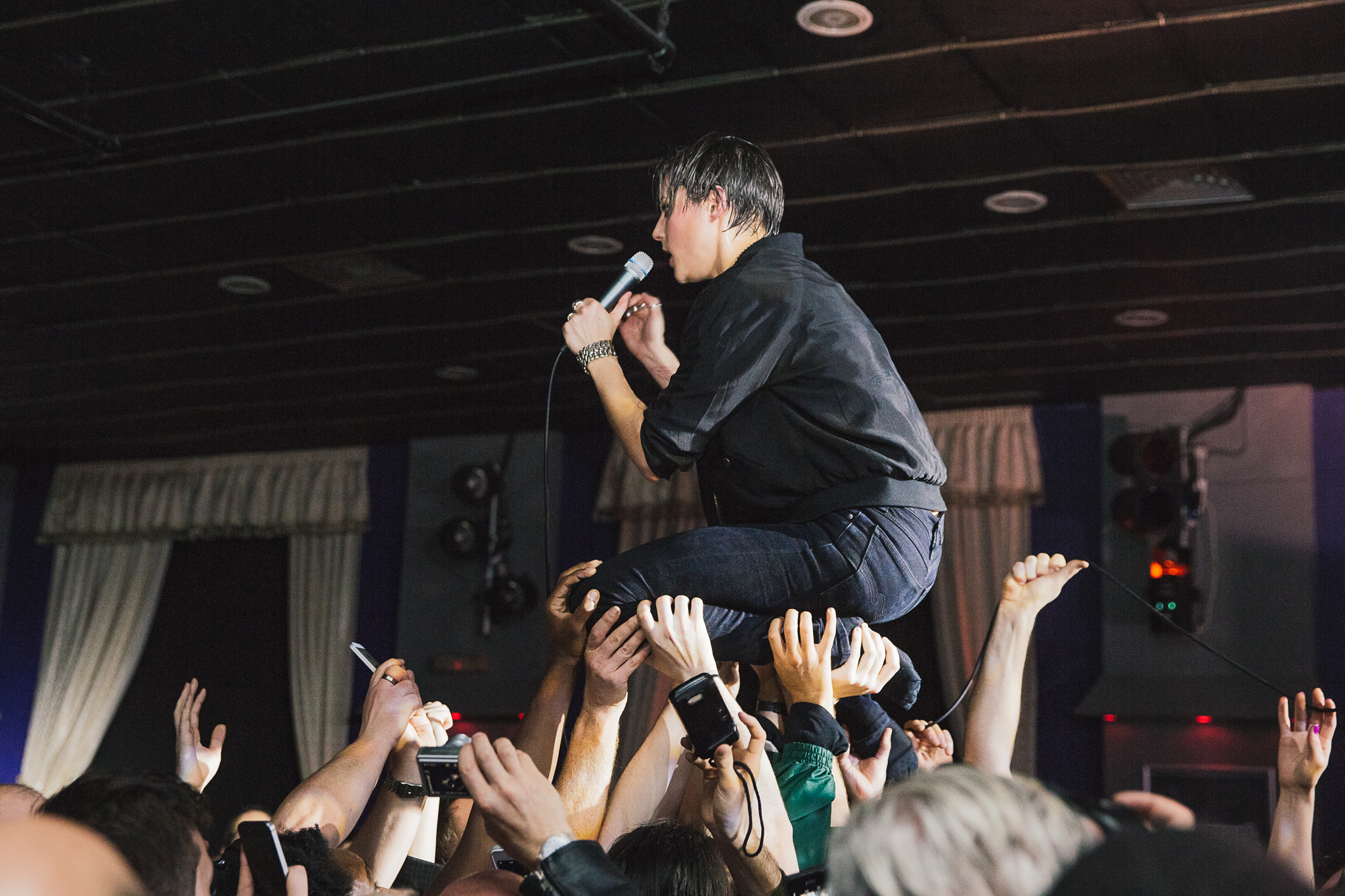 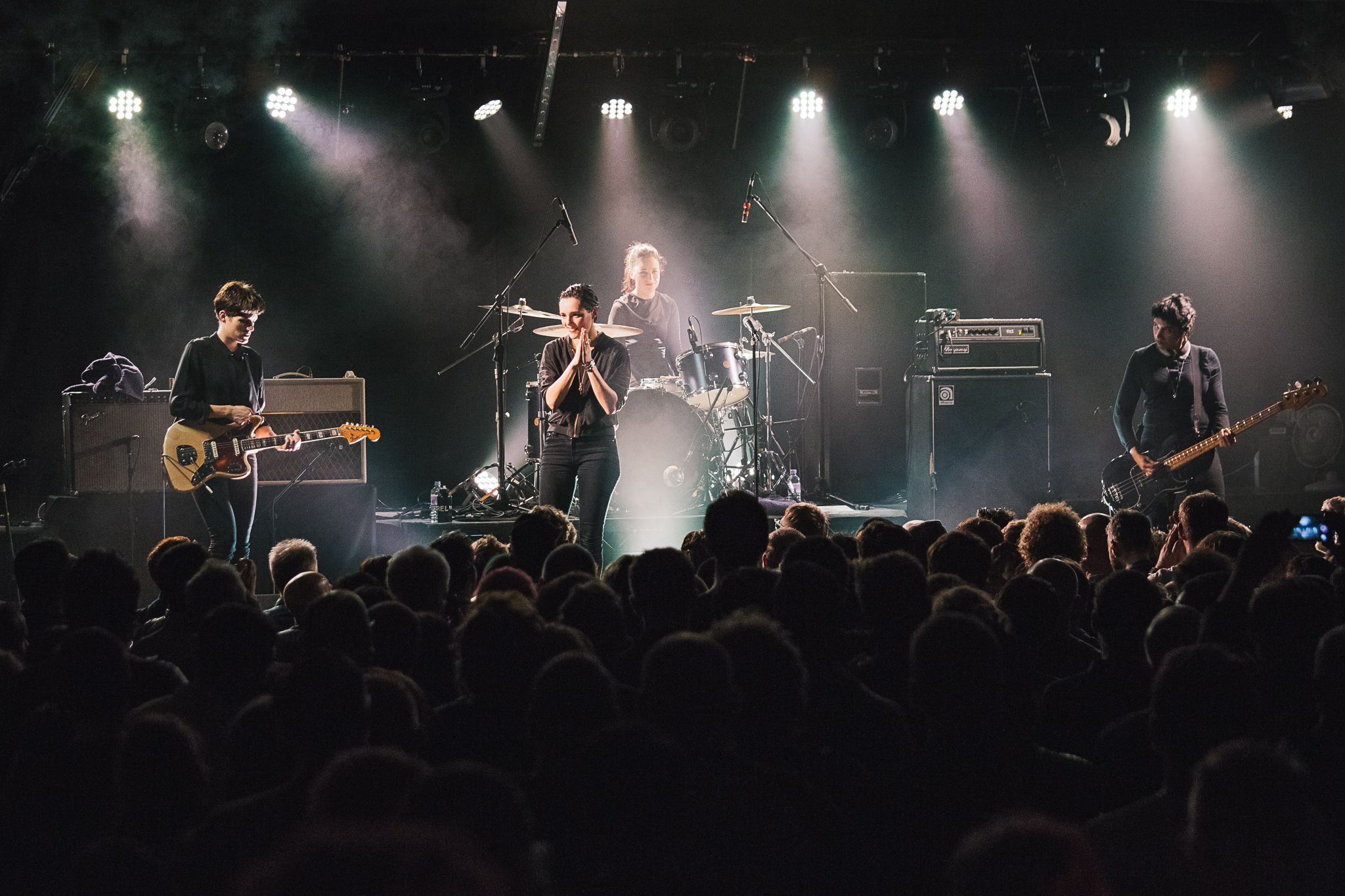 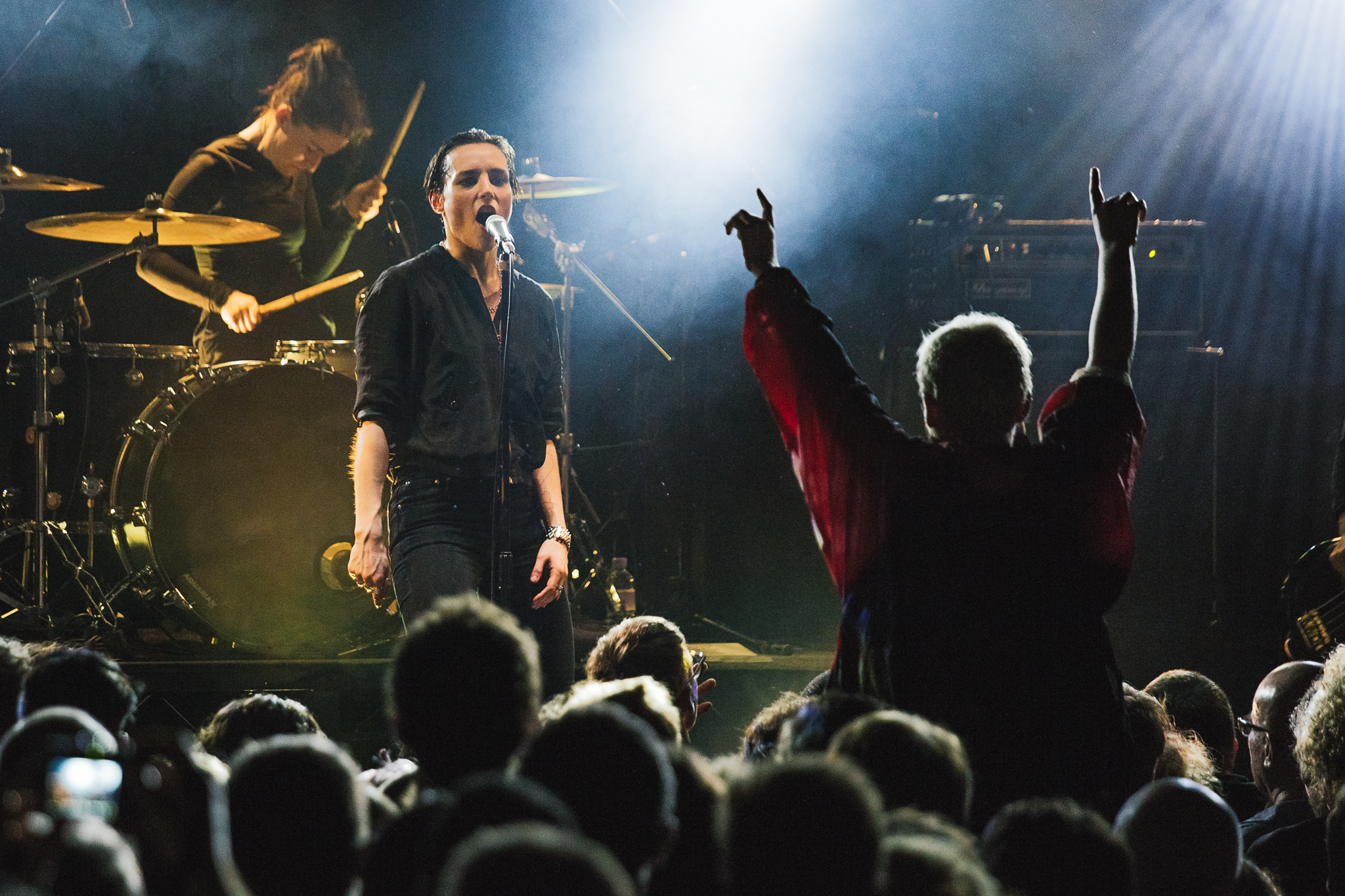