More names have been announced for Sónar Reykjavik, which takes place in Iceland 18th-20 February 2016.

Tickets for the festival are available here. 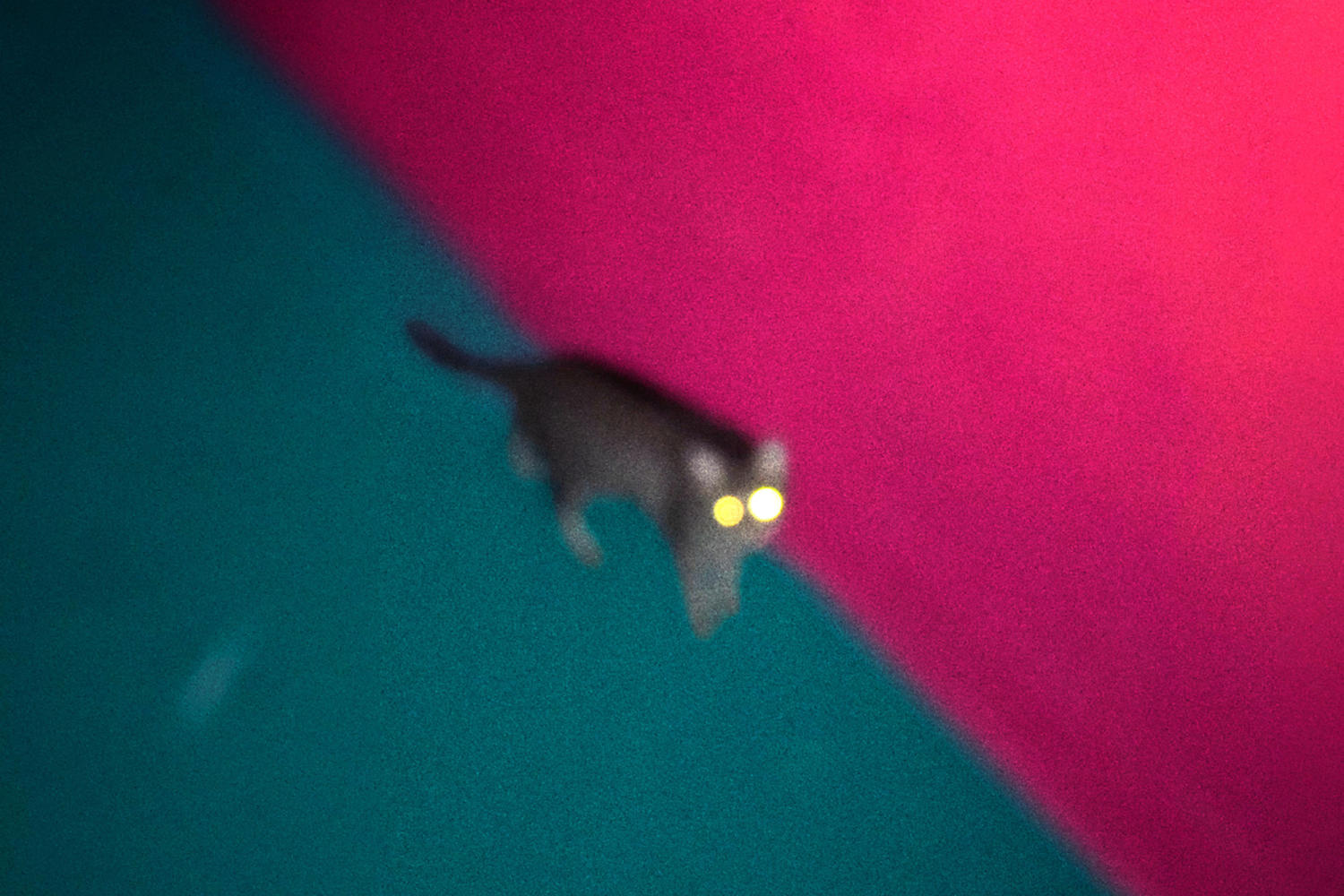 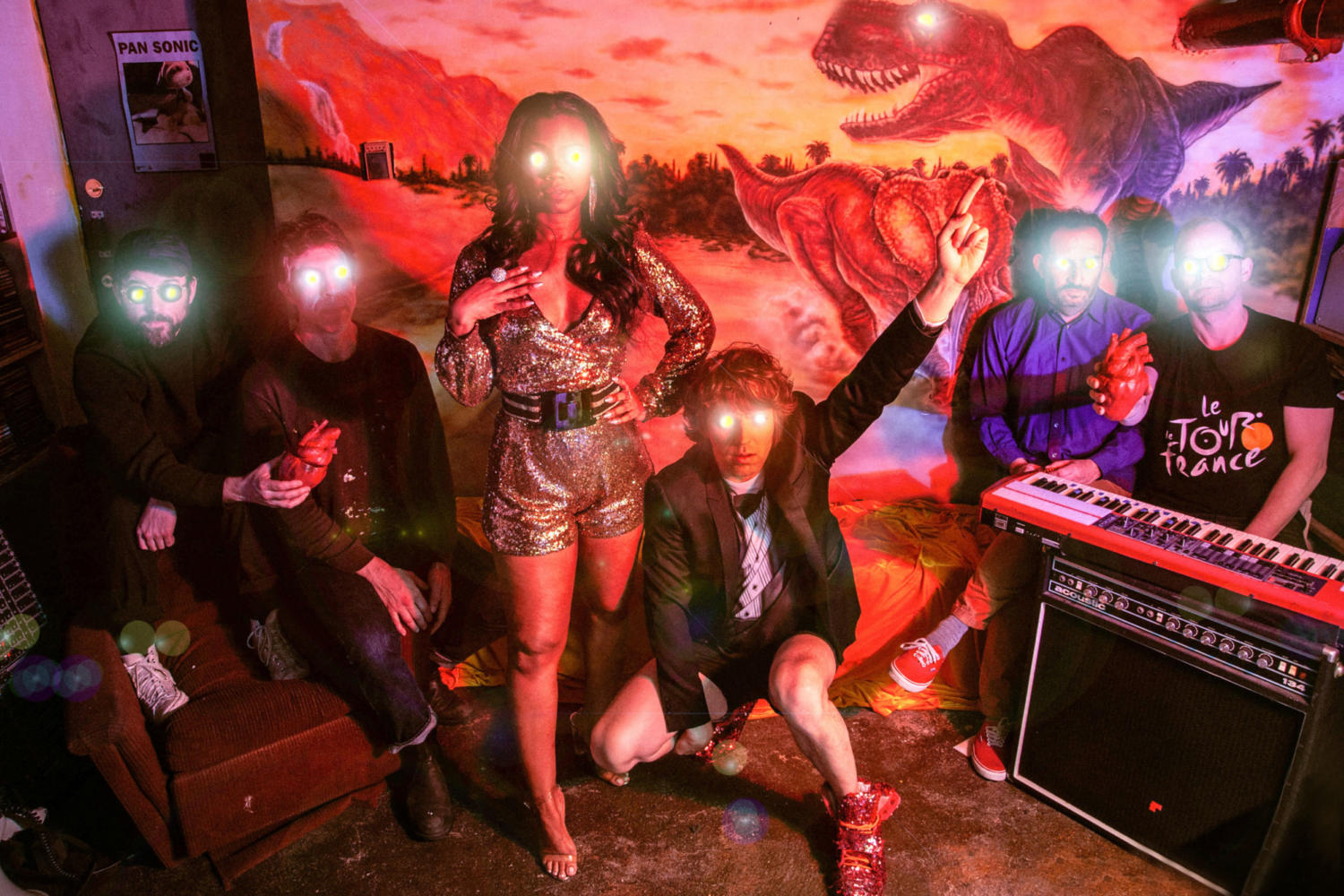 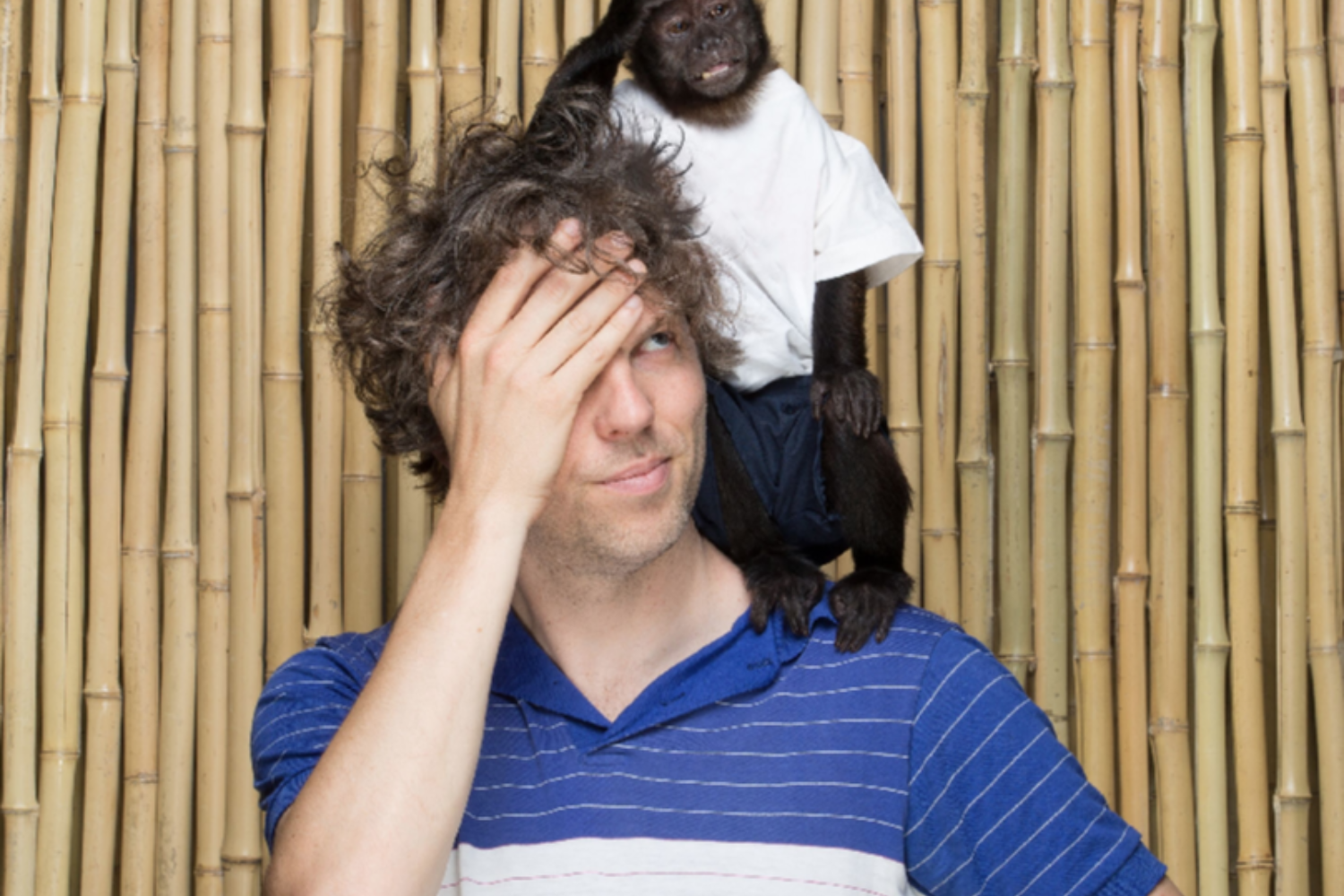