Every Tuesday next month, we’ll be putting on some of the year’s freshest faces.

On 19th January, grungers FISH will be playing one of their first London shows. They’ll be joining Beach Baby, Yonaka and the brilliant GIRLI. 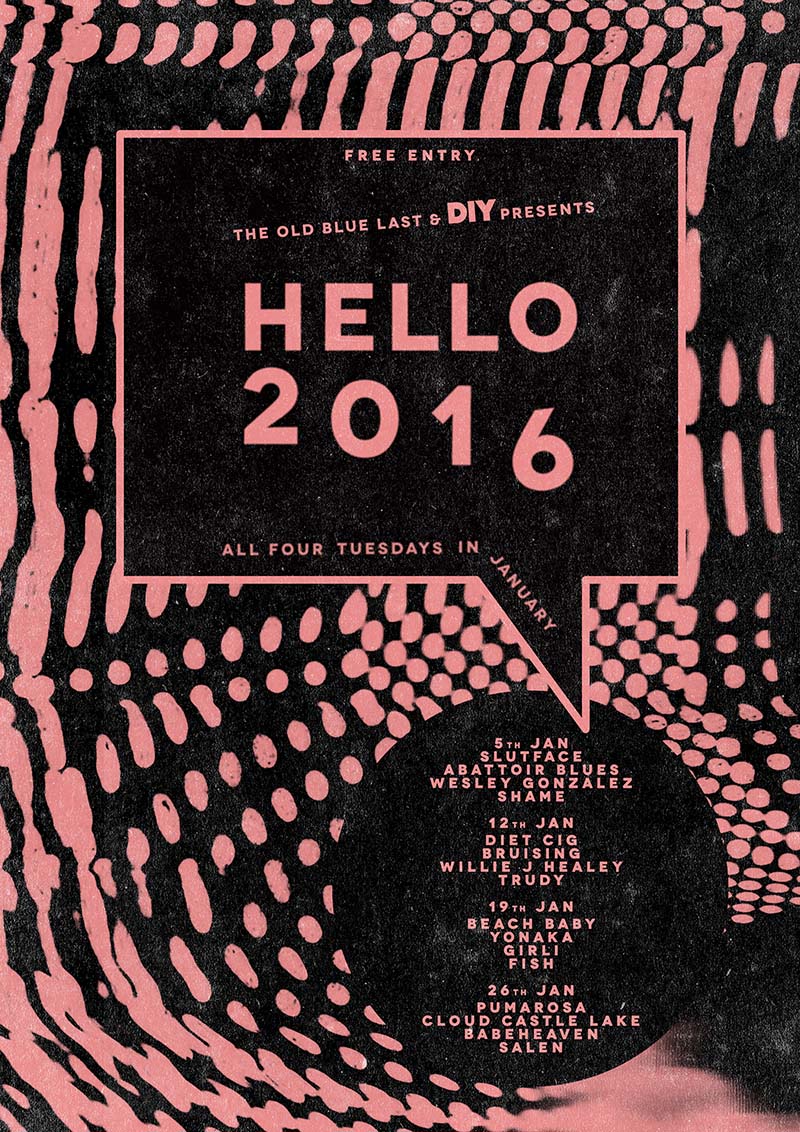 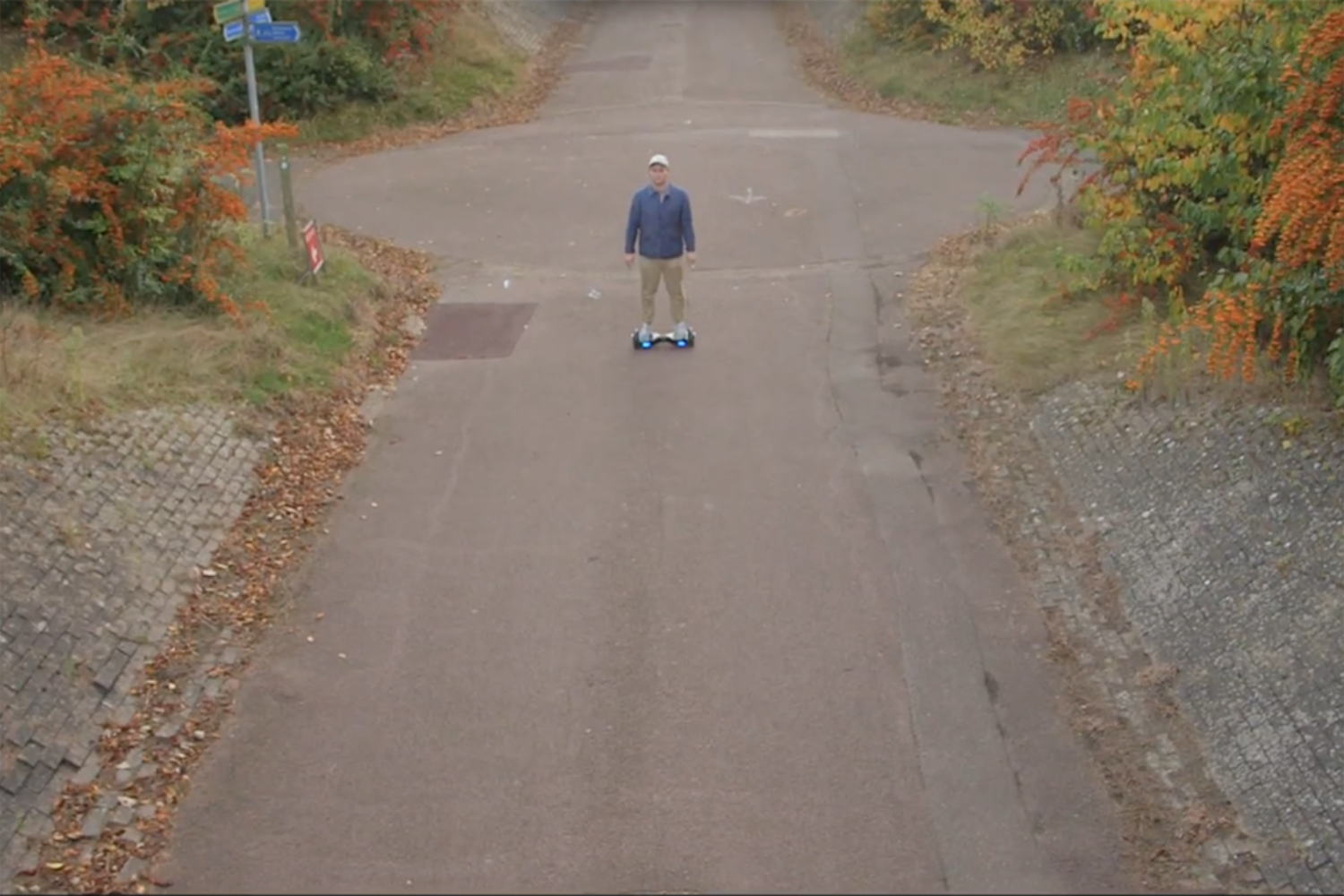 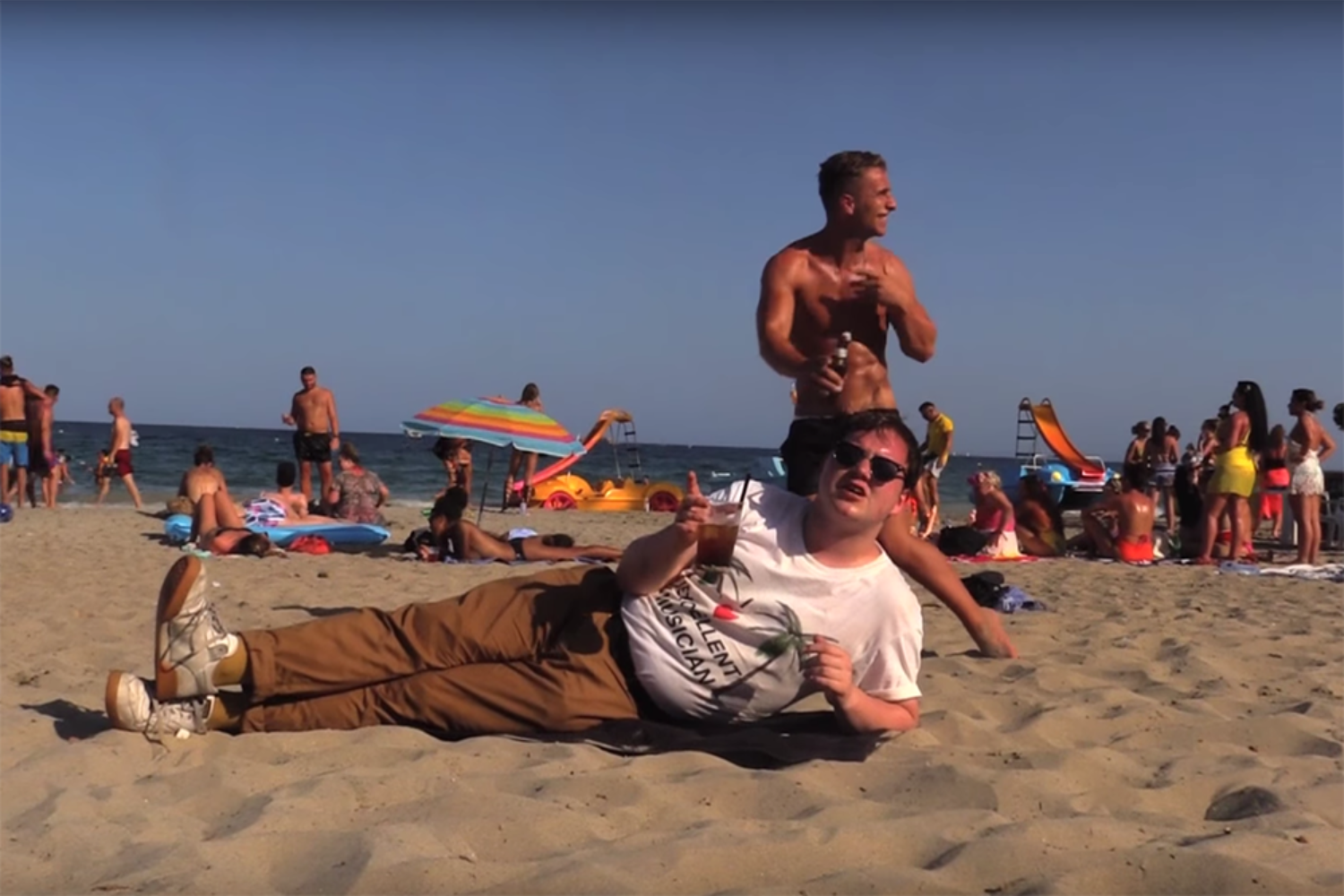 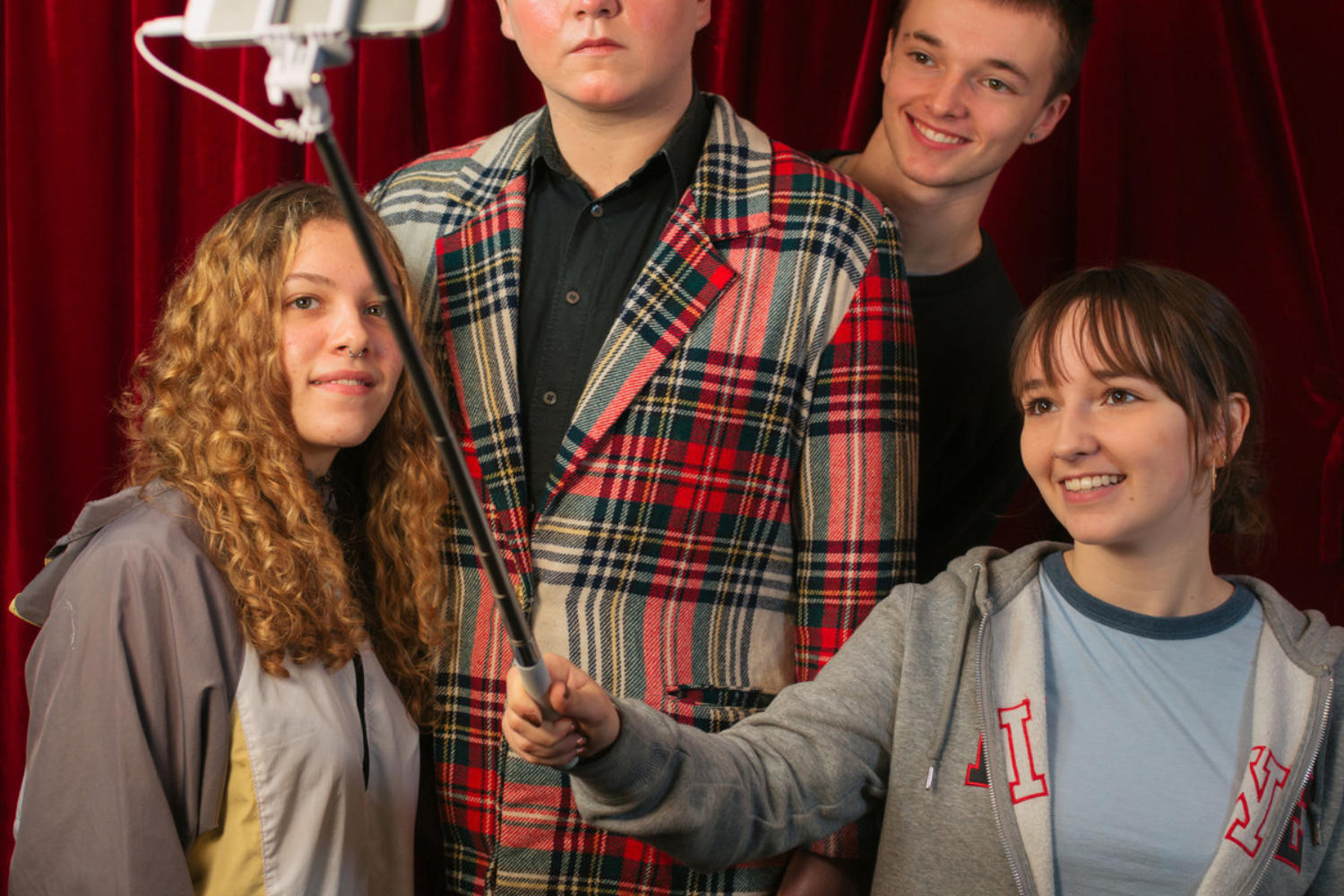 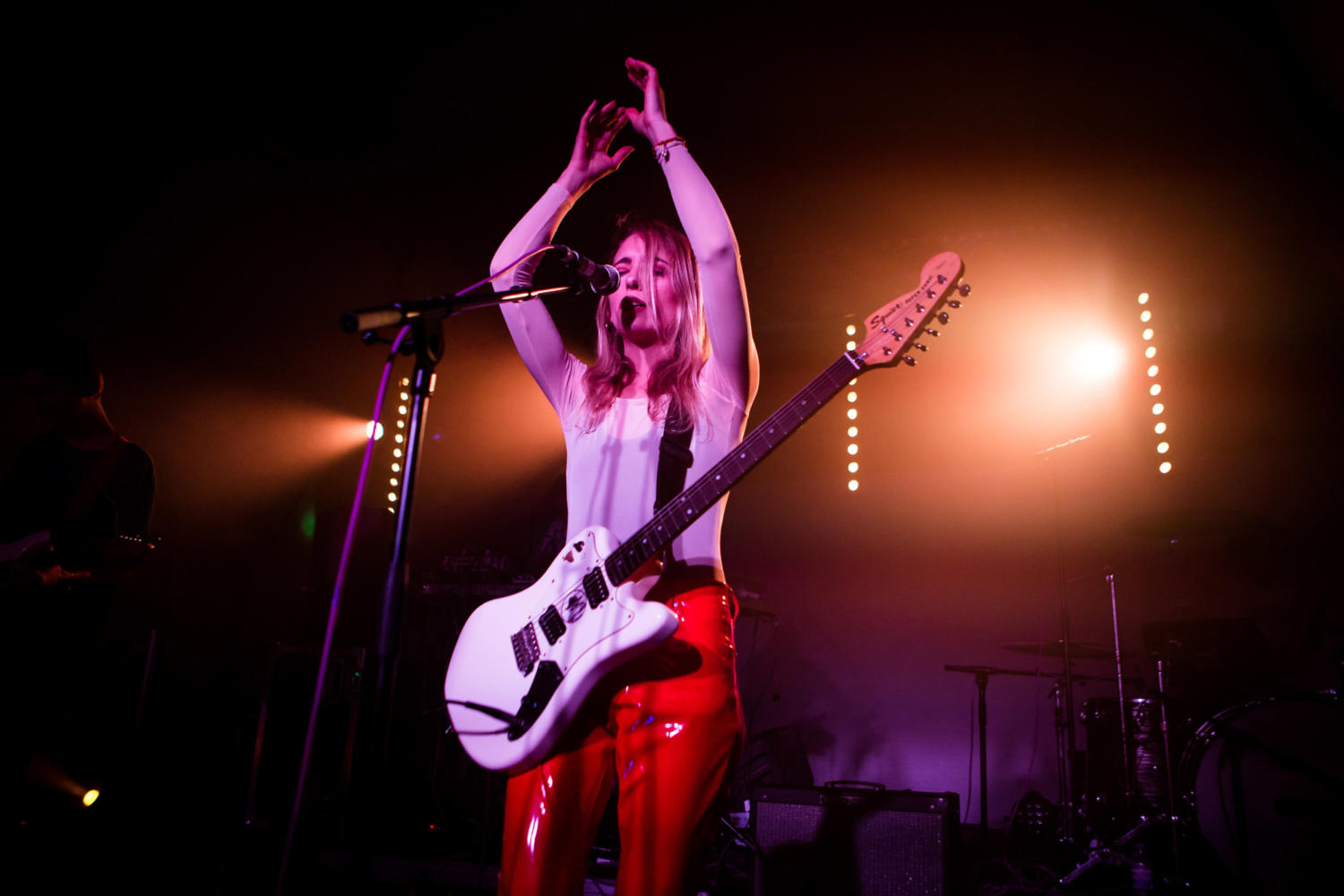