U2 have offered up some new details on new album ‘Songs Of Experience’ in a new interview.

Speaking to Q in their latest issue, slippy-footed guitarist The Edge compared it to 1993’s ‘Zooropa’ as it is currently being completed during down-time in the middle of a tour, before claiming that the record’s producer Brian Eno “would love to see us making albums a bit more like that. Where we go, ‘You know what? We’re not going to second-guess any of this. Let’s just go for it.’ I think there’s a quality you get when there’s a certain momentum to the process.”

Bono mirrored that sentiment, stating that his recent bike accident actually helped the album’s progress. “The gift of it was that I had time to write while in the mentality that you get to at the end of an album,” he says. “There is a reason why all the great groups made their best albums while in and around touring, because the ideas have to come out of your head.”

‘Songs Of Experience’ is set to be a direct follow-up to 2014’s ‘Songs Of Innocence’, so named due to Bono’s obsession with 1789 William Blake poetry compilation Songs Of Innocence And Experience. It’s probably unlikely that ‘…Experience’ will arrive unannounced on your shiny new iPhone though. It’s expected this year. 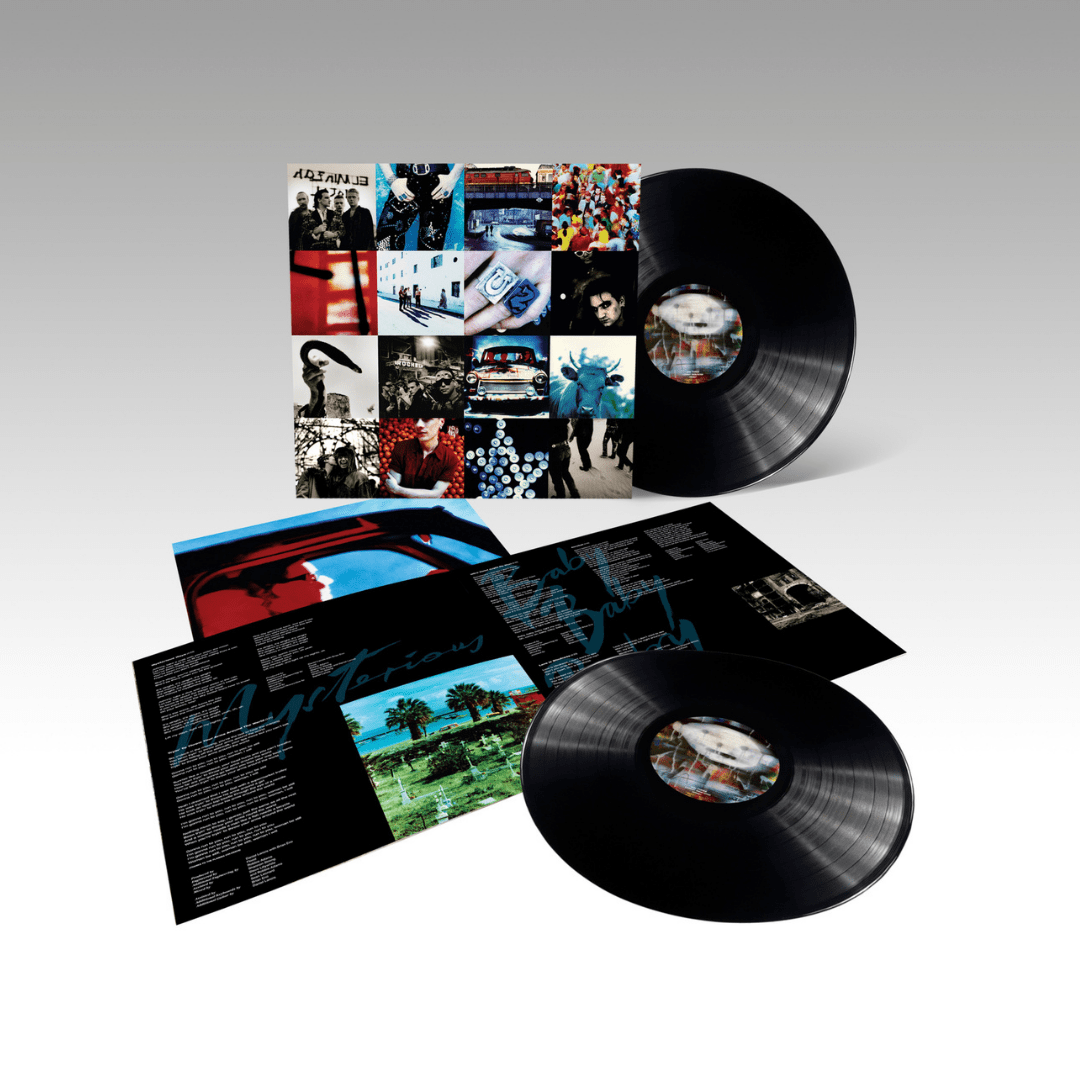 Dates have been rescheduled in light of recent tragedies.