Låpsley has announced details for her debut album, ‘Long Way Home’. Due out 4th March on XL Recordings, the 19-year-old newcomer’s first work arrives after the five star-rated 2015 EP ‘Understudy’ and last summer’s ‘Hurt Me’ single. 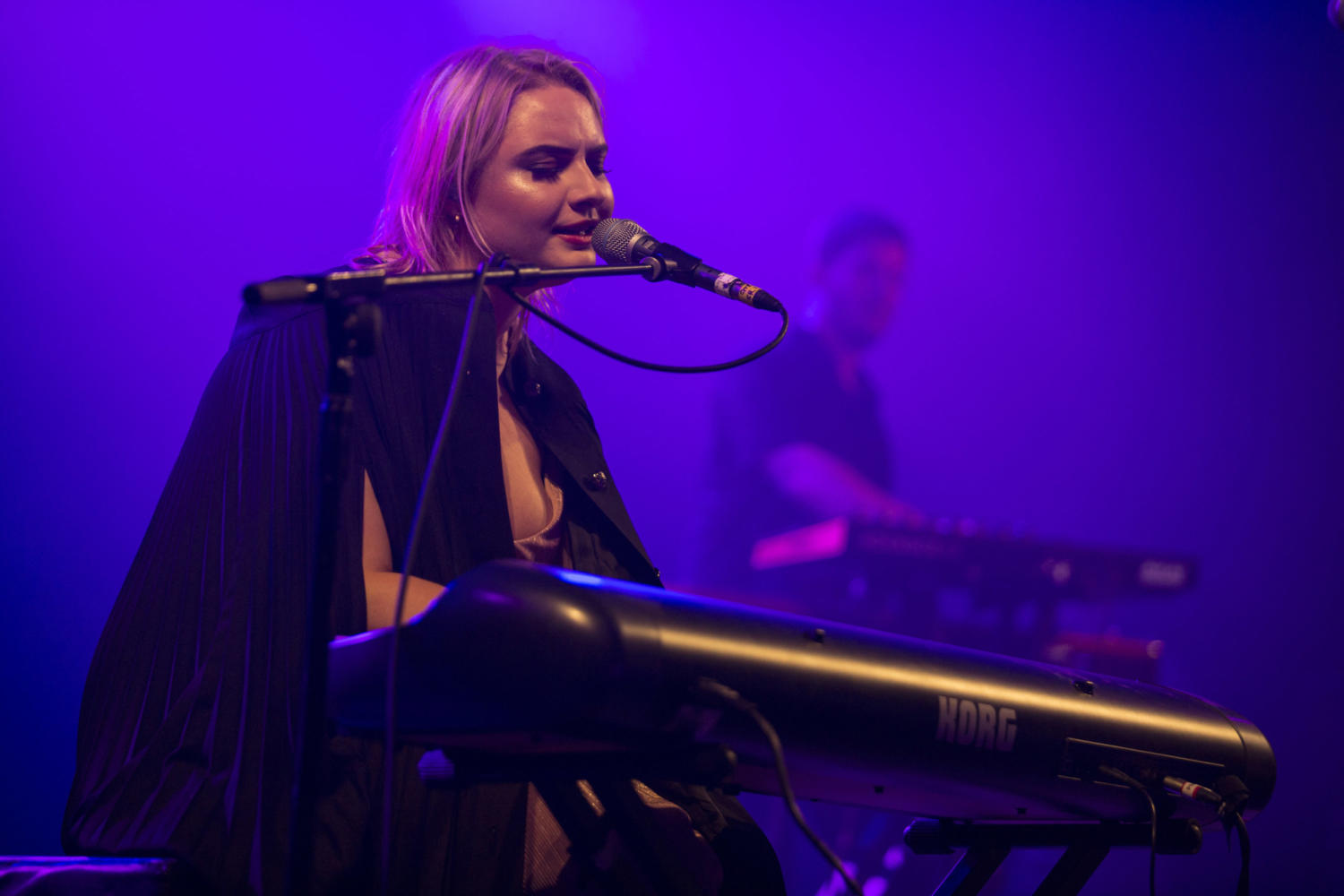 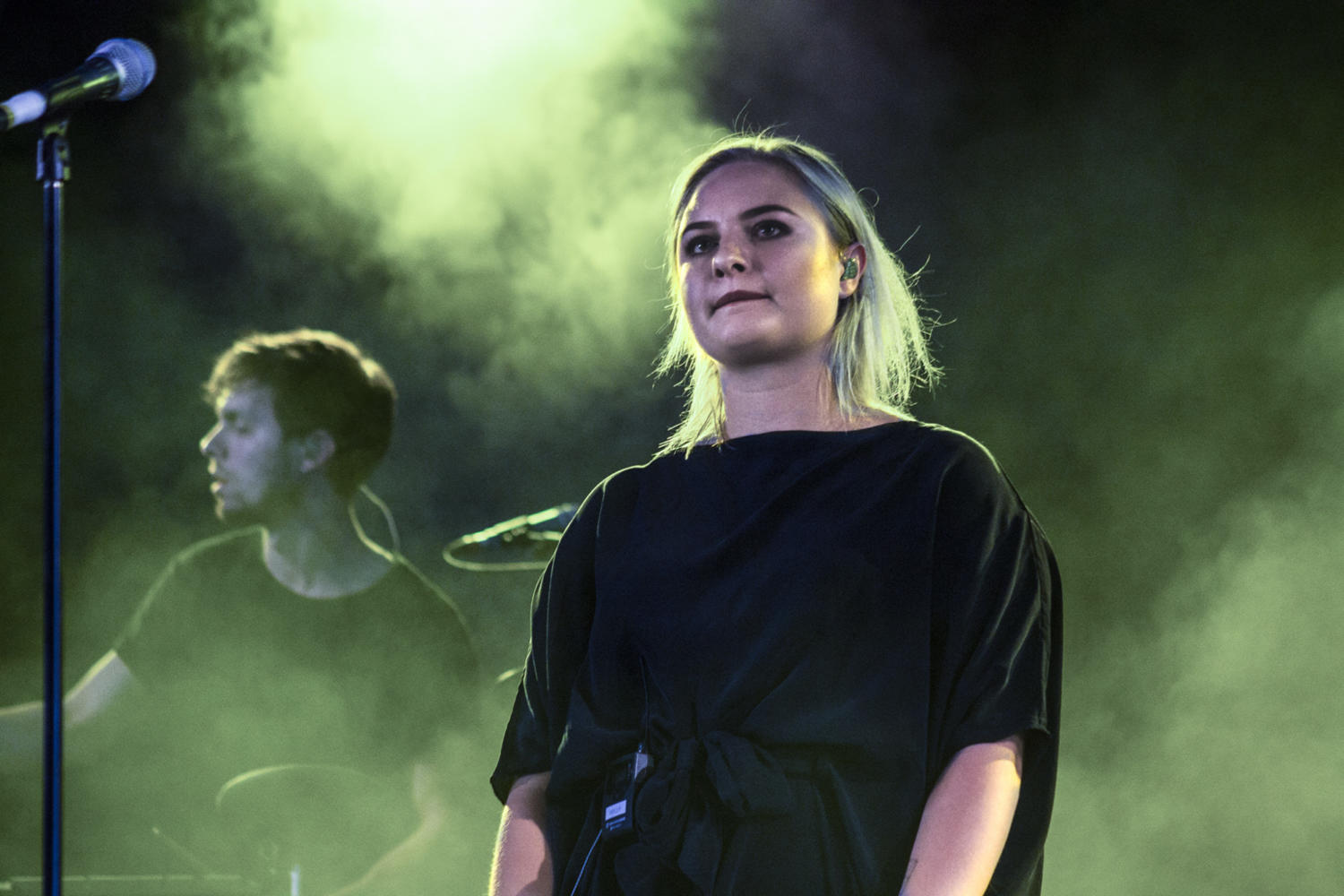